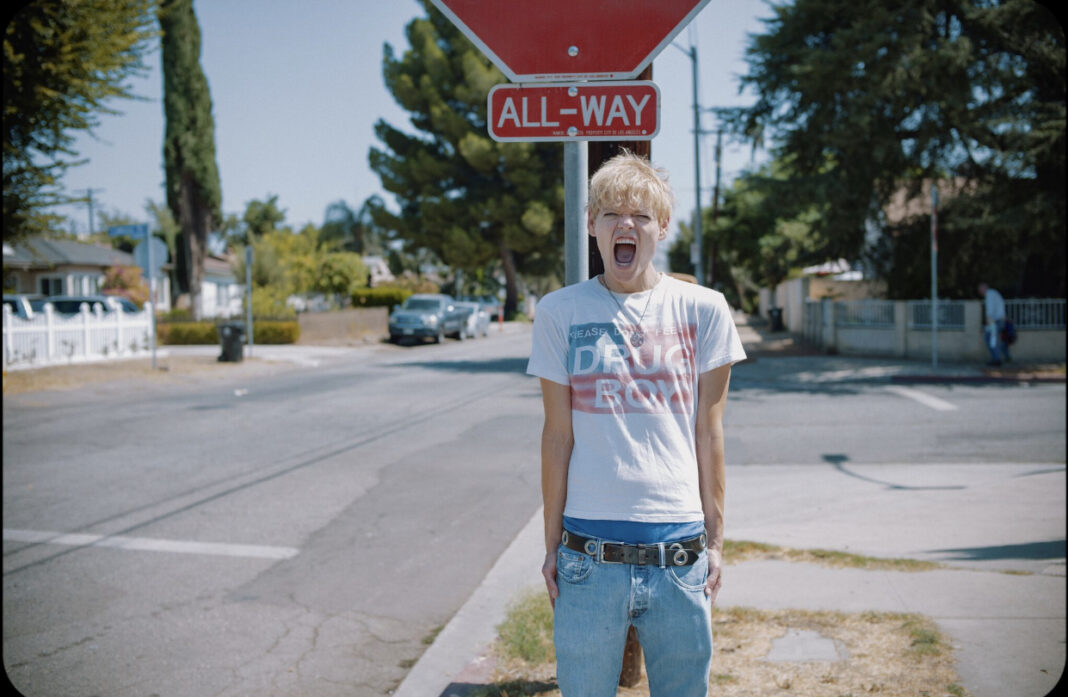 Just last month, Jeff Whalen released his debut solo album, 10 More Rock Super Hits. If the name sounds familiar — it probably is, as he’s best known as the frontman and mastermind behind the power-pop staples, Tsar.

In case you’re unfamiliar, Tsar followed a similar path that many bands did 20 years ago: play local shows, get some good buzz, and then have a bidding war amongst labels. Ultimately the band wound up with Hollywood Records and, as is too common in music, things didn’t quite work out causing the band to break up.

Recently, however, there’s been an increased interest in Tsar — as James Gunn hard “Calling All Destroyers” in the opening credits sequence of his film Super. While we’re not here to tell you that Tsar is back together — they’re not — we are excited to be bringing you something new from Jeff Whalen.

His debut solo record dropped last month, and it reminded fans and critics alike of just his talented Jeff Whalen is. It’s a a collection of crunchy chorus’, 70’s UK glam, new wave, and even some classic New York-style punk. Take all of the things you loved about Tsar, add in the brilliant production of Linus if Hollywood (Bowling for Soup, Nerf Herder), and the result is 10 More Rock Super Hits.

All of that said, we are more than excited to be bringing you another chapter in this new venture from Jeff Whalen, with the premiere of his new video, “The Alien Lanes.”

“It’s about a magic girl in her room who transforms after listening to the radio,” Whalen tells Substream on the new video, “and the illusion she shatters, freeing us from the grim tyranny of our programmed limitations and exposing the incredible miracle of our authentic selves and our true reality.”