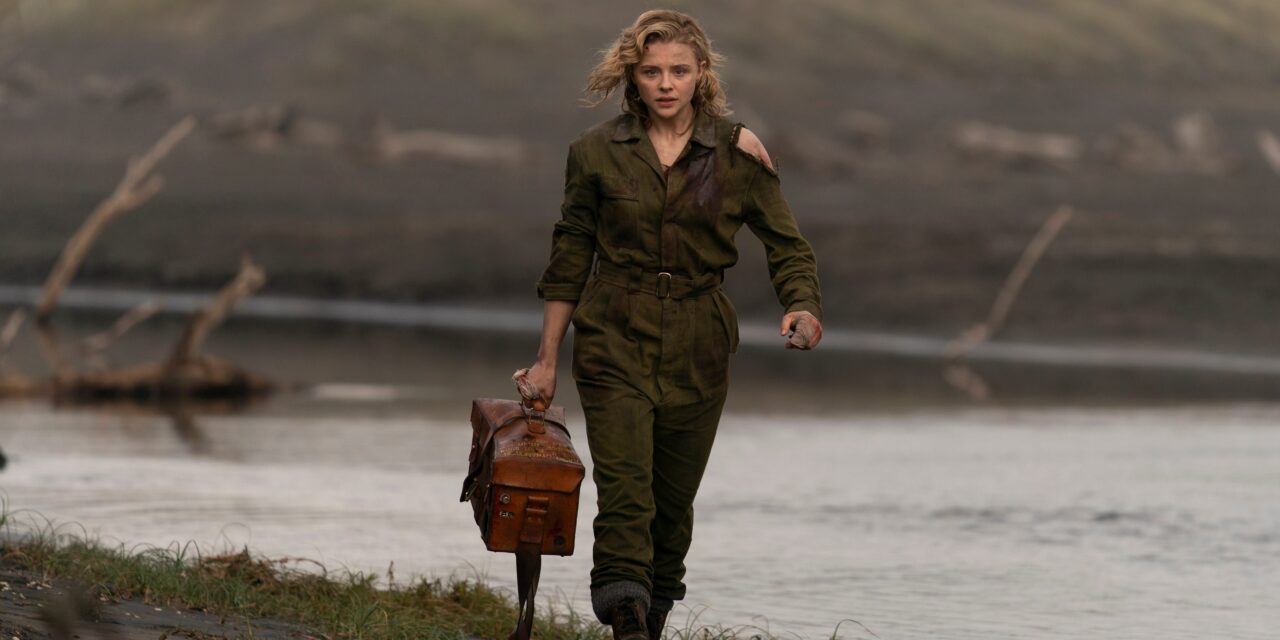 Chloë Grace Moretz has another star-marking turn with Shadow In The Cloud, a wild, action-packed tale of terror in the sky.

Shadow in the Cloud pits a WWII fighter pilot against monsters both human and supernatural. It’s a battle for acceptance and survival that takes place several thousand feet off the ground and borrows heavily from the best b-movies of the last century. There is far more style than substance, but it’s precisely the imaginative yet mindless action that makes for excellent home viewing.

Directed by Roseanne Liang, the film wastes no time creating a sense of tension and urgency. After opening with an animated sequence explaining how gremlins do not exist, Maude Garrett (Chloë Grace Moretz) finds herself seated in the ball turret of an aircraft flying over the ocean. She’s an unwanted passenger aboard a flight filled with angry men who use her physical absence from the main cabin to degrade their last-minute companion ruthlessly, but that soon proves to be the least of her problems.

Shadow In The Cloud spends nearly an hour of its slim 82-minute runtime in the incredibly tight confines of the plane’s lower turret. It’s an anxiety-filled space that seems to shrink as tensions rise, forcing Garrett to think and act quickly to evade not only enemy airships but a mysterious winged beast as well. As her cries for help go unanswered, Maude realizes that she is the only one capable of saving the day and takes whatever action she can to save the day and complete her top-secret mission.

Liang takes a straightforward approach to this unusual story, adding a sense of sincerity to the unbelievable proceedings. That, coupled with a commanding performance from Moretz, keeps the film grounded as chaos begins to unfold. By the time Garrett is climbing across the bottom of the plane mid-flight to battle the beast while evading enemy fire, the audience has a full understanding of her motivations, both good and bad. A midway story revelation threatens to derail the back-half with unnecessary melodrama, but the narrative’s breakneck pace keeps things moving too fast for such hangups to last.

Despite all that Shadow In The Cloud accomplishes, it’s hard to ignore the elephant in the room. Max Landis, who receives a co-writing credit alongside Liang, has been accused of sexual assault by multiple. He’s also been labeled a misogynist for many comments shared in the press and on social media. Perhaps the latter’s most public instance is his highly-publicized criticism of the Star Wars character Rey as a “Mary Sue.” The term, which originates in critiques of fan fiction, is described as “a type of female character who is depicted as unrealistically lacking in flaws or weaknesses.”

When viewed through the lens of his actions and place in the public discourse, it’s hard to see Shadow In The Cloud as much more than a desperate attempt by Landis to improve his image. The movie is essentially a story about an infallible woman who repeatedly does the impossible as a group of profane, self-aggrandizing men tears her apart for no discernible reason other than being female. One has to wonder if this is his attempt to admit wrongdoing and bridge the gap between him and his detractors by showcasing the male characters as out of touch blowhards who underestimate women’s talents. However, such framing discredits the hard work of the many women involved in making the film. Don’t get it twisted — the movie is as good as it is because of Liang and Moretz, among others, and not because Landis knows how to apologize.

Review: Shadow In The Cloud

Summary Chloë Grace Moretz has another star-marking turn with the fun, but flawed 'Shadow In The Cloud'

REVIEW: Shadow In The Cloud

Picture This release new song “If You Wanna Be Loved” 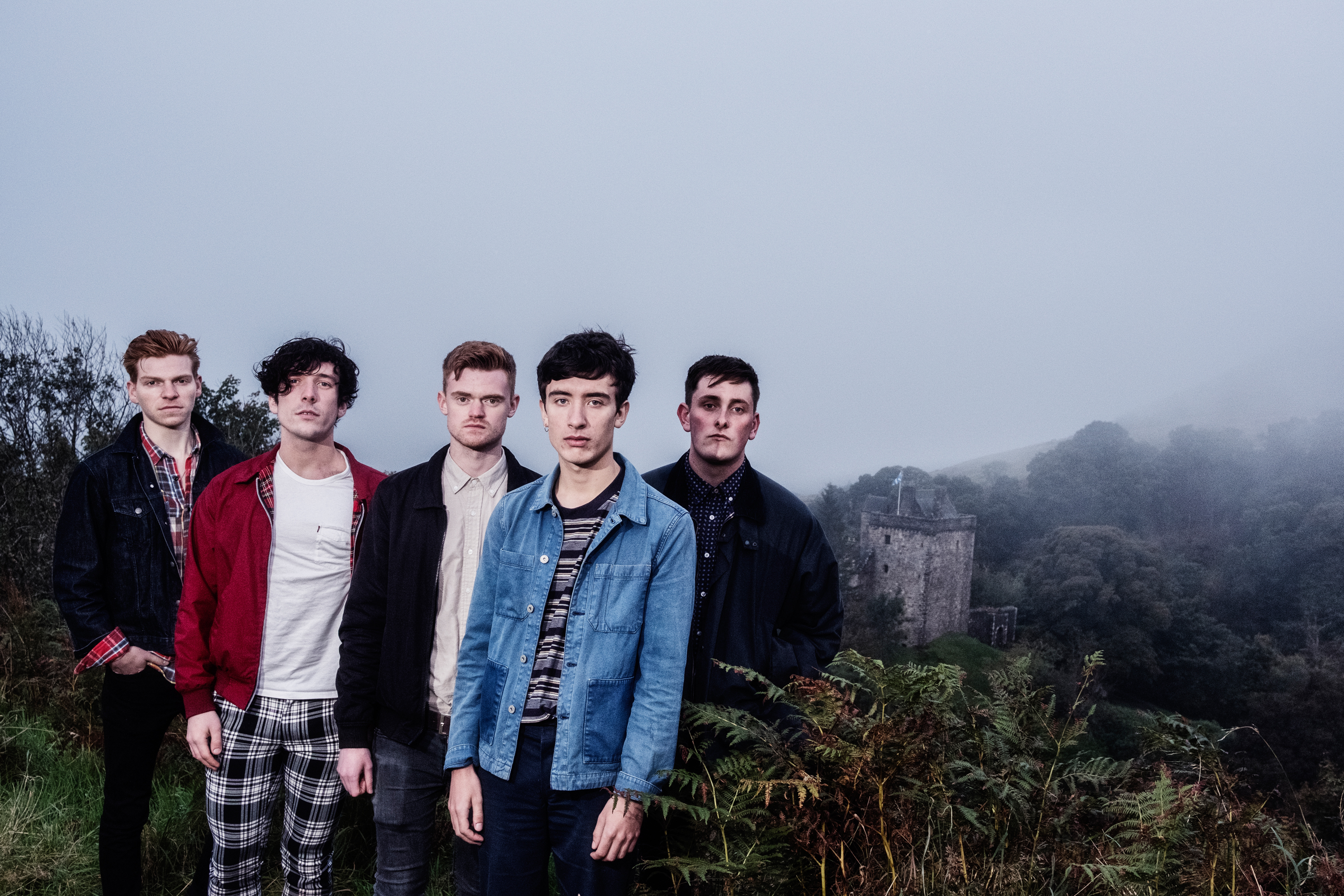 PREMIERE: Dancing On Tables are pining for the past with “Missing”