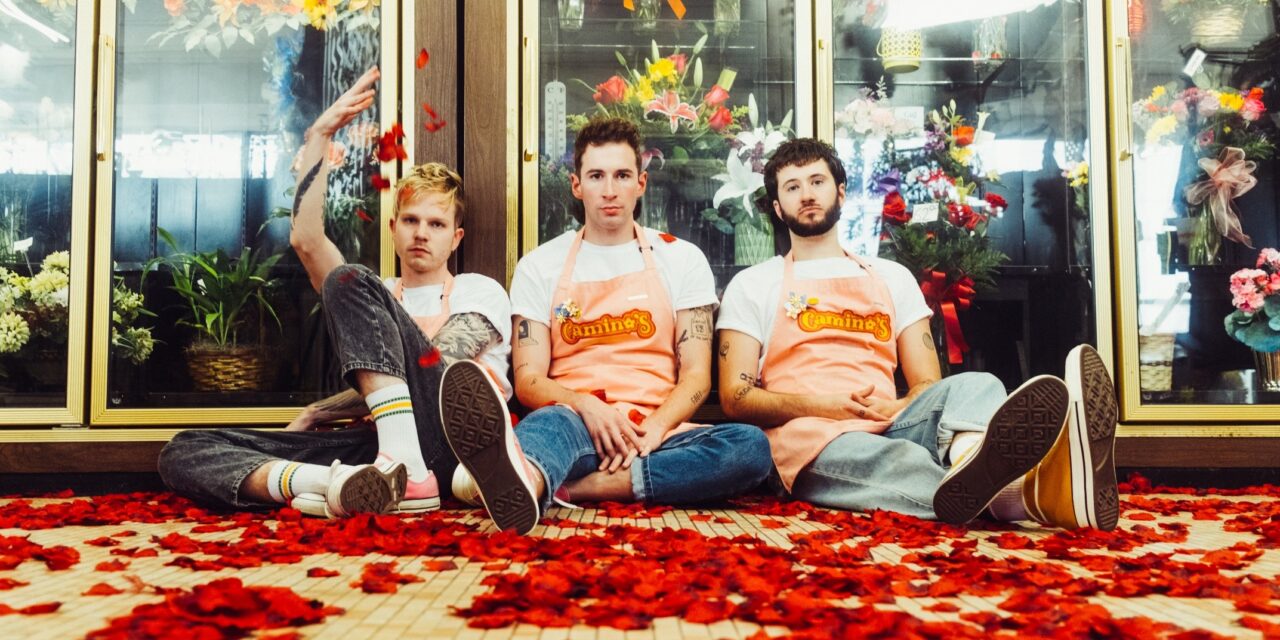 It’s been a weird year, as we all know. The Band CAMINO were set for world domination — coming off of their most successful and sold-out headlining tour in the fall of 2019, the band had two massive arena tours announced: with Dan + Shay in the spring, and 5 Seconds of Summer in the summer.

Of course, all of those plans fell by the wayside. Outside of their collaborative single, “Crying Over You,” with Chelsea Cutler and some new merch drops, 2020 had wound up being a relatively quiet year for The Band CAMINO.

That all changed a few days ago, when they announced that they would be releasing a new single called “Roses” today. The single hit streaming platforms at midnight, and gave fans an upbeat, poppy single that’s all about reflecting on the challenges we’ve all faced in 2020, and finding appreciation through reflection. “Stop and smell the f*cking roses” the band heartedly sing in the chorus, after all.

Now, the band have unveiled the accompanying Patrick Tracey-directed music video for “Roses,” which you can find below.

The Band CAMINO’s Jeffery Jordan elaborated on the track noting, “This song is about finding the moment. We’ve built our band off of sadder songs that mourn the past and long for the future. ‘Roses’ is a pep talk – a reminder to the person in the mirror that we can choose to at least try to see the good and make an attempt to create a brighter world for ourselves and others. So stop and smell the f*cking roses.”

“Roses” serves as a preview of The Band CAMINO’s widely anticipated full-length debut expected next year on Elektra Records and the newly launched label imprint dblblk, a partnership between Elektra Music Group and The Band CAMINO’s manager Jameson Roper.

Substream will keep you updated on all details as they’re announced from the band. 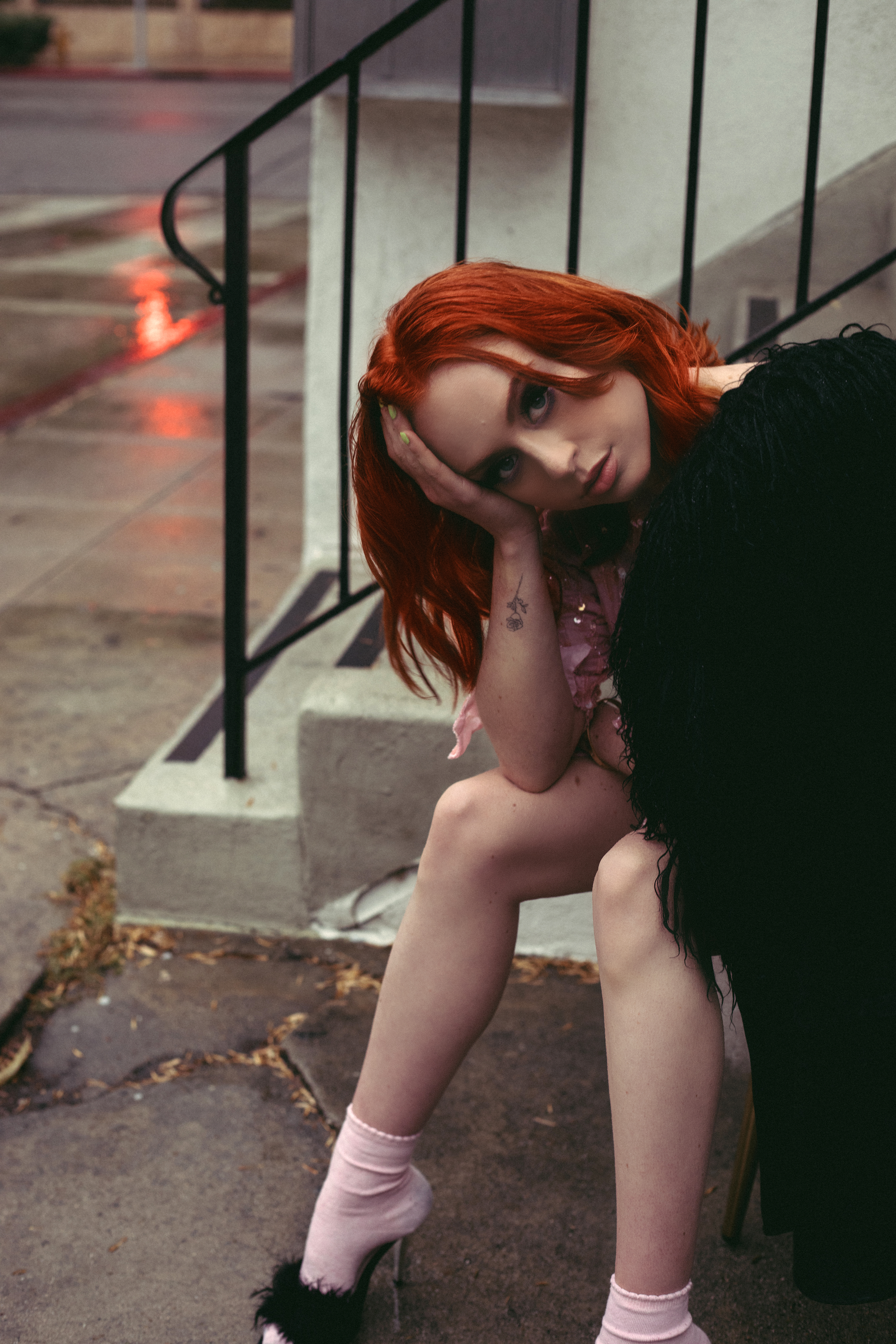 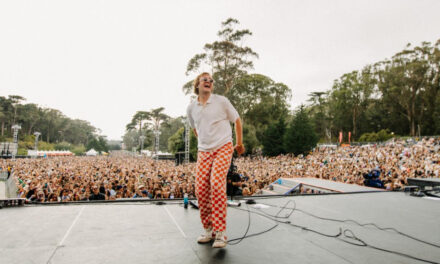 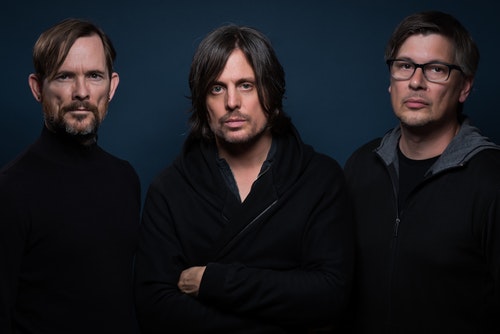