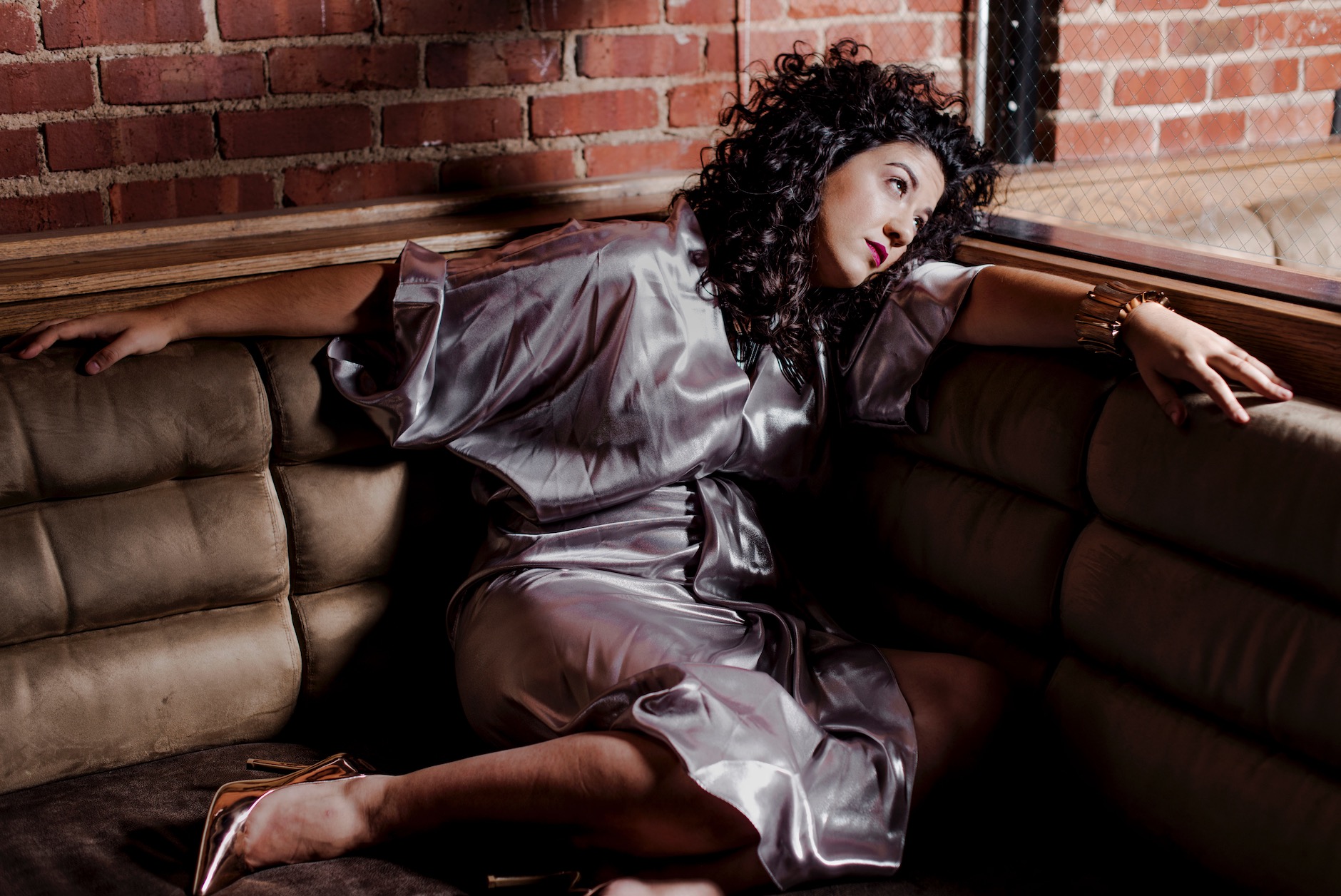 Online communication is both a gift and a curse. On the positive side, it can introduce us to like-minded people we might have never met from all across the world, some of whom can grow into our closest friends. It can also be a minefield of terrible opinions, sketchy people, and a whole sea of endless noise. It can get even more complicated when it comes to online dating. Deciphering the meaning behind texts, parsing through the use of emojis to find the person’s true meaning, it can be a lot! Tulsa artist Casii Stephan was fed up with it last year, and shared the powerful, driving track “Letters” in response. Today, Stephan is sharing the stunning visuals for “Letters,” which we are premiering this morning.

The video for “Letters” takes place in a large abandoned building. Stephan herself is here, and watching her face as she sings viewers can tell she’s had enough of all the games. Also in the building is a dancer, who spends part of her time performing through the wrecked room and the other part writing the titular letters on an old typewriter. As the view keeps changing and we keep cutting back to the dancer writing, we see the letters start to pile up around. The frustration builds as Stephan and her band perform in a room with beautiful stained glass windows, and eventually the dancer has enough of trying to write these letters, leading to a fiery finish.

Stephan wrote “Letters” from a very personal space and was also made entirely by people from her native Tulsa. She says

“When I wrote the song, it was from a place of frustration with online dating and men and connecting with other humans in general. When it came to the music video concept, I wanted to turn that idea on its head. Like what if it wasn’t the system or the person that was the problem, but it was me. What if I’m the insecure person whose anxiety with whether I’m single, dating or in a relationship overtakes my life? It was a little scary for me to be so vulnerable like that, but I presented it to director/choreographer, Heather Newman, and she loved the idea. When director Stephen Allain and Heather got together, it was magic and they came up with the concept of the dancer standing in for my anxiety and worry and insecurity about my love life. And then there’s the ending, which you’ll just have to watch, but ultimately, it’s time for me to let it all go.” 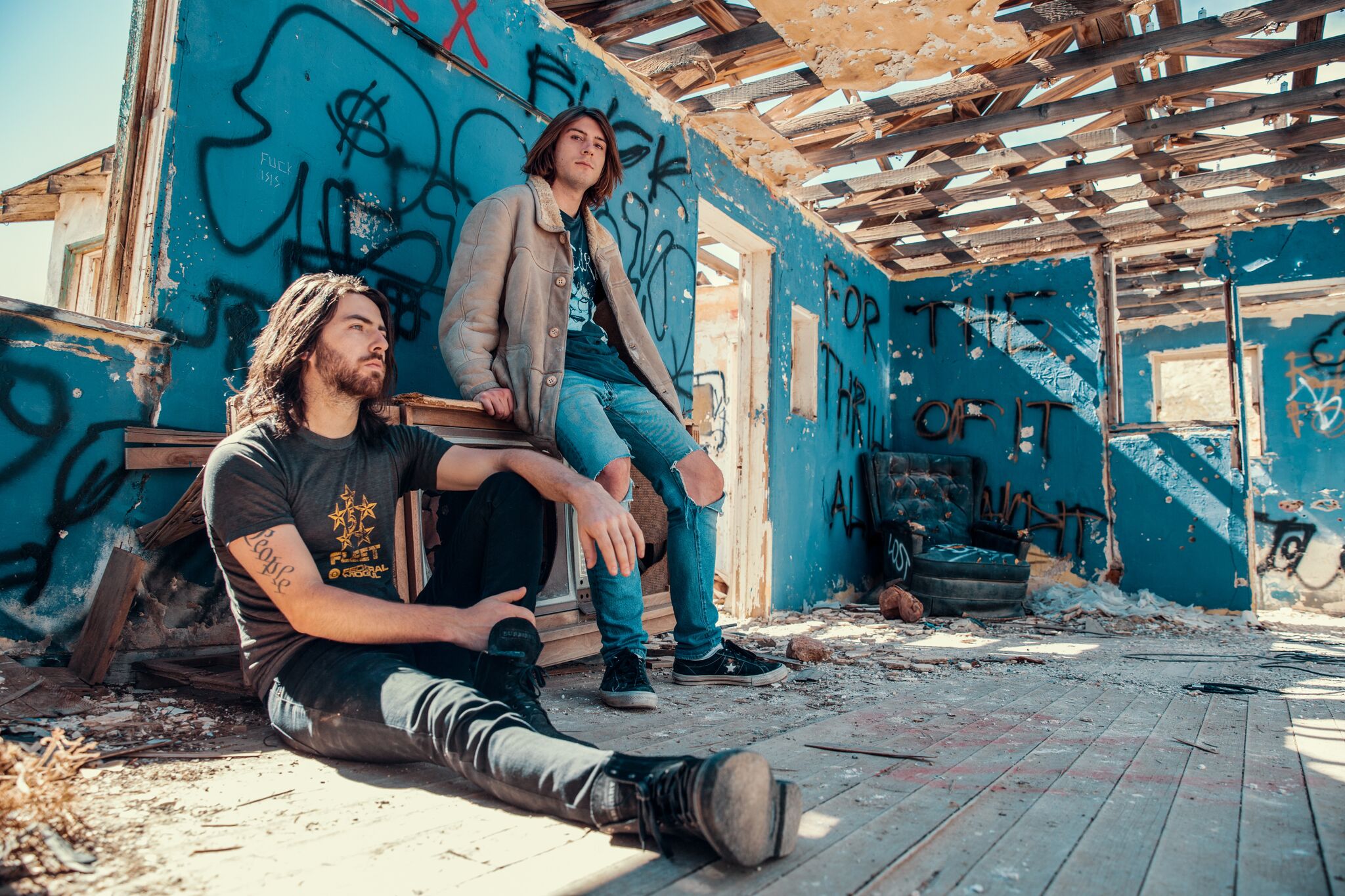 The Dose added as support to Good Charlotte’s headlining tour 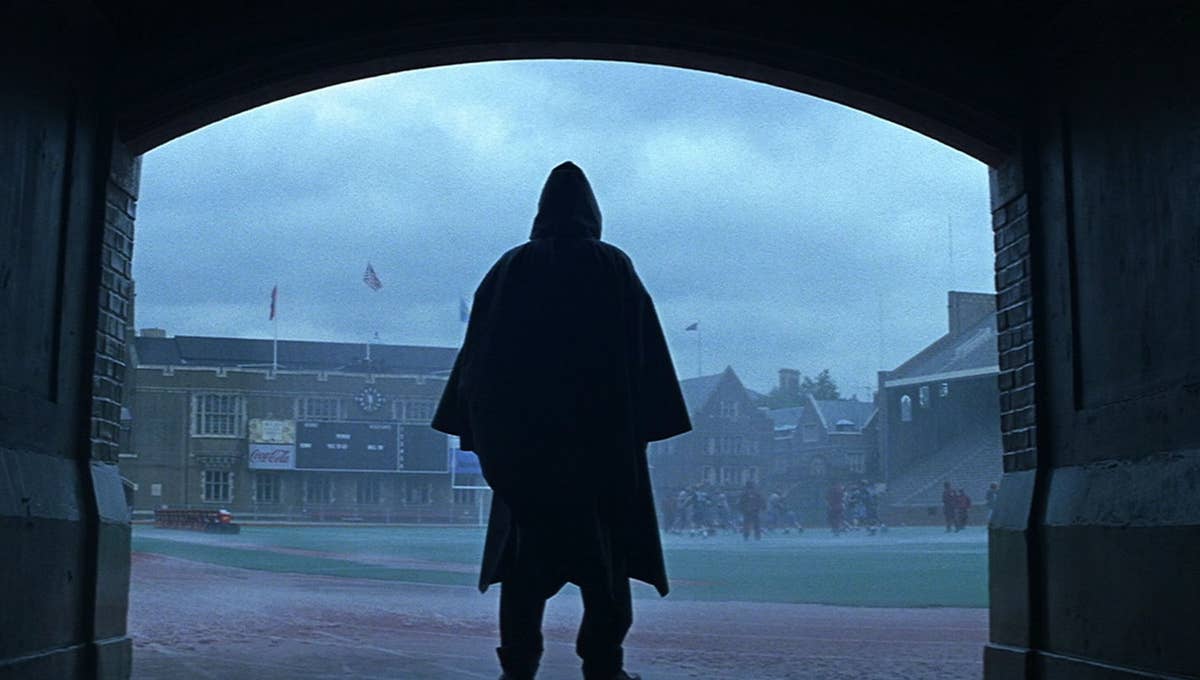 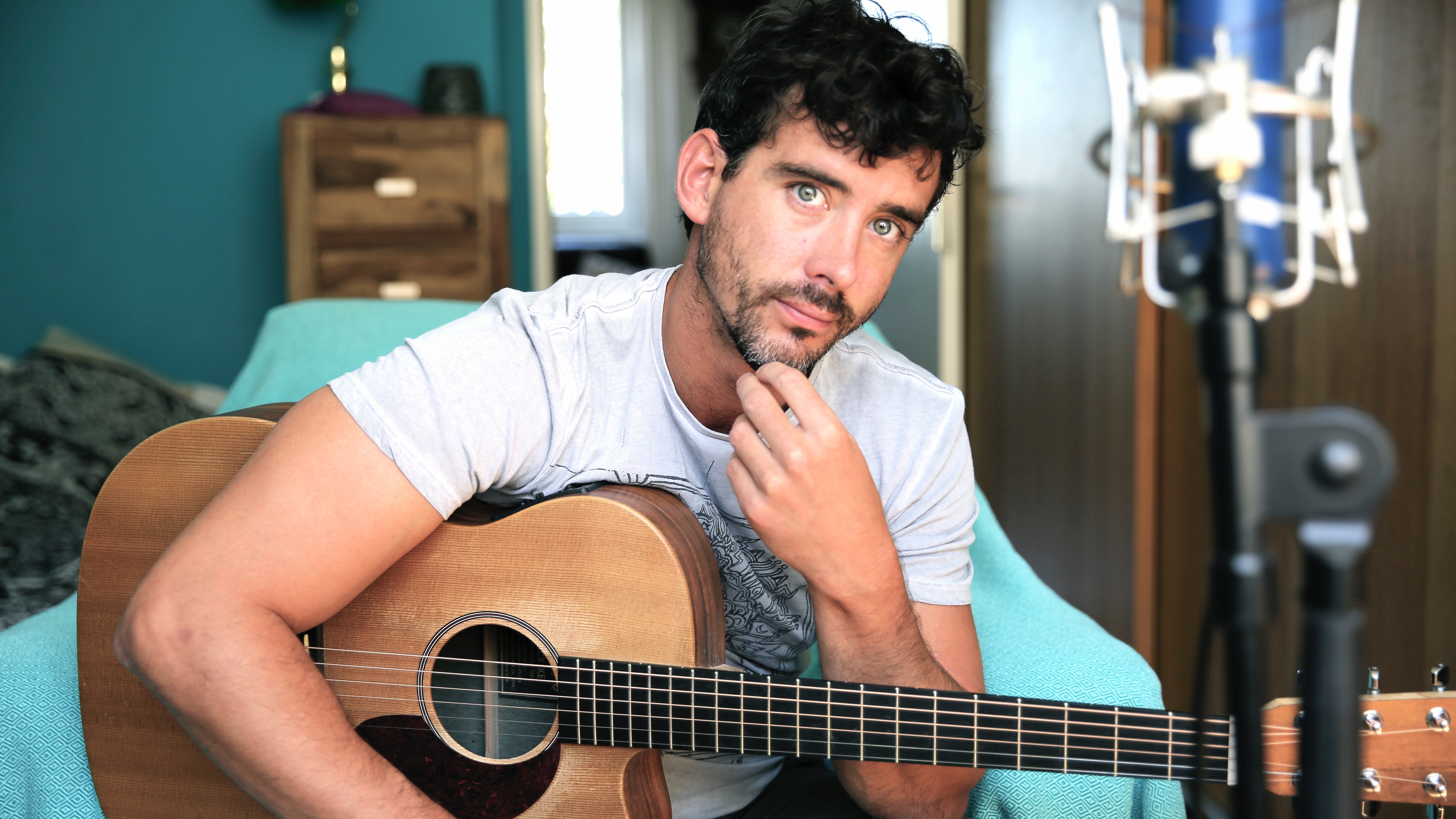 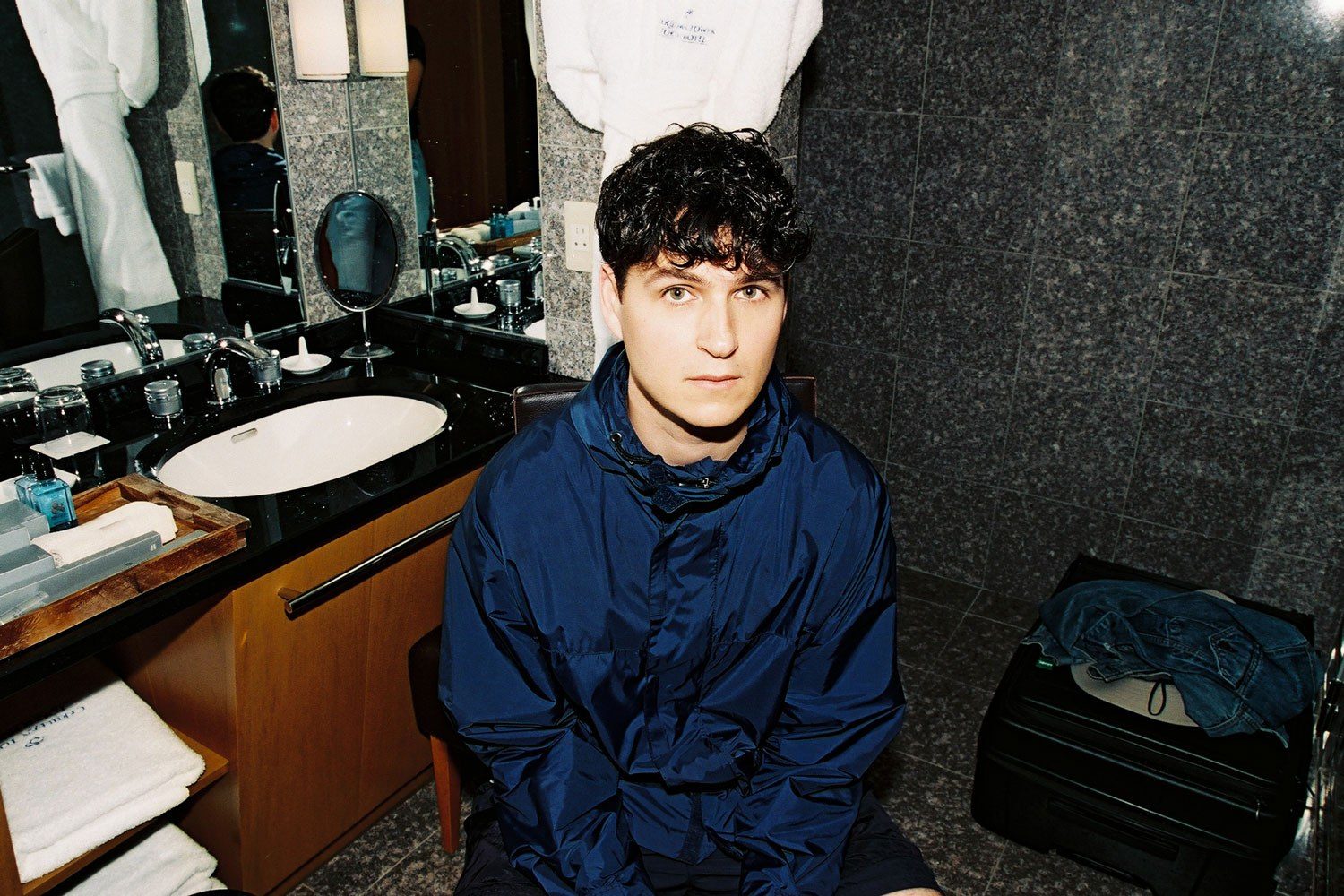