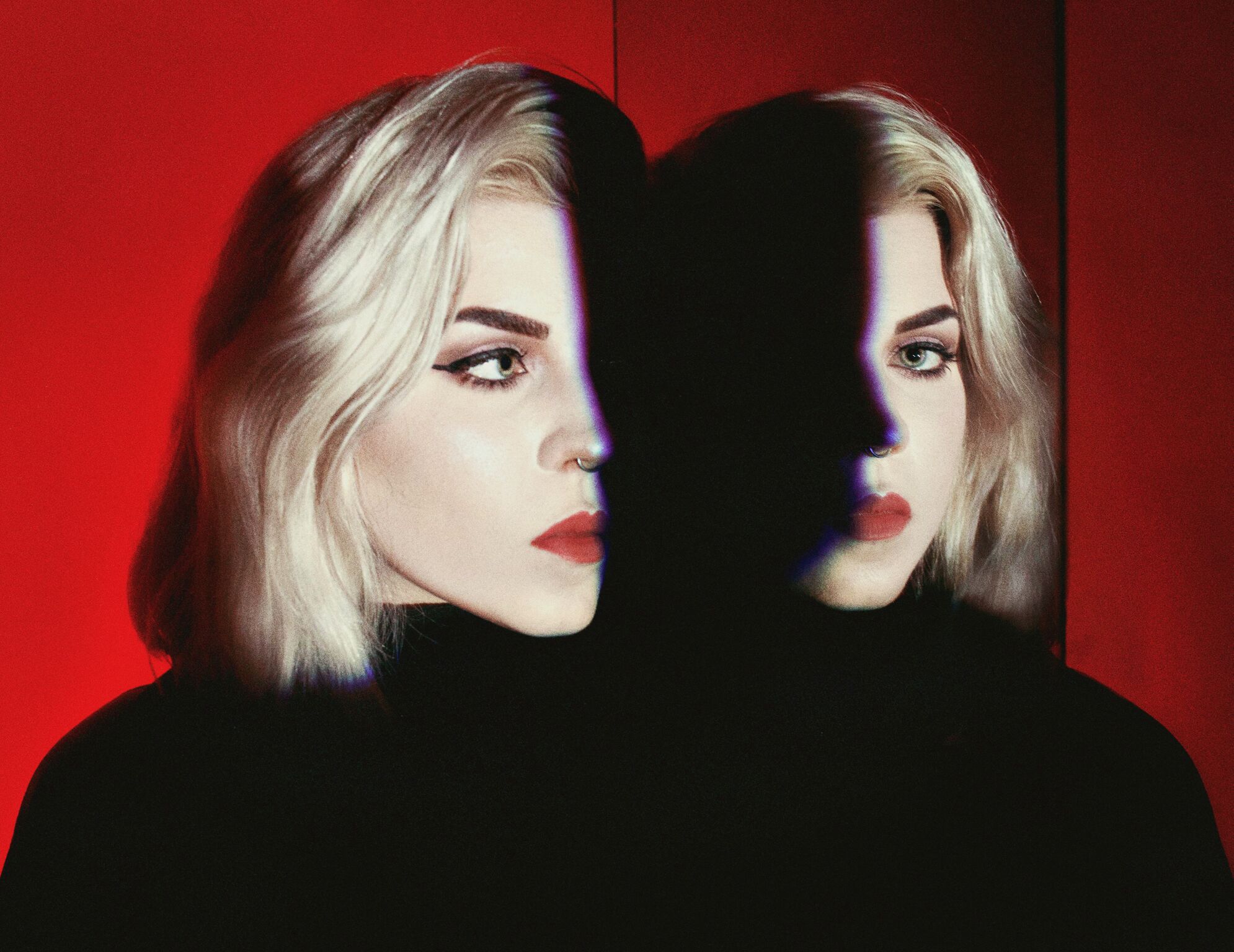 Car Astor (formerly known as SEE) just released her latest single, “Girlfriend,” earlier this month. The song serves as a masterful mix of pop meets electronic, making it angry yet danceable in an exciting manner.

“Girlfriend” was written by Car Astor with Kirsten Maxwell over a year ago, and it was one that she’ll tell you was special from the moment it was finished. The song shows Car Astor being vulnerable, open, and candid, yet turning that into something productive instead of letting it be a negative.

Describing the track, Car Astor explains that “‘Girlfriend’ is about a very confusing emotional relationship I was caught in for this past year. I met someone and we had a very obvious connection, but they were seeing someone else, so it got really messy. This song was written during an angry moment, so I’m really just trying to relay exactly how I felt during that moment in time, and be as honest and straightforward as possible.”

Today, we are thrilled to be premiering the video for the pop-driven tune — which you can find at the top of this post. The video matches the songs anger and darkness, as it shows Car Astor dancing around with what resembles another person, while ultimately realizing how unreachable this person truly ends up being.

“This music video was the first one where I came up with the concept and really took a shot at directing it myself! In “Girlfriend” the song is describing a situation that I was in where I felt like the other person had total control of what happened between us – I felt trapped within their decisions and also trapped within my emotions towards the situation,” she explains. “In the video, I translated those feelings into me being stuck in a cage of lights and taunted by an incredible dancer, Ania Catherine. We shot her on a 3D mapping camera to make her seem less reachable and have less of an identity to the audience. Want to thank Five Towers for being such an amazing team to work with and for bringing my exact concept to life – couldn’t have done it without them.”

In addition to this video and the song itself, Car Astor has plans for more music on the horizon: some hopefully before the end of the year, and even an EP looking to be released in 2019. 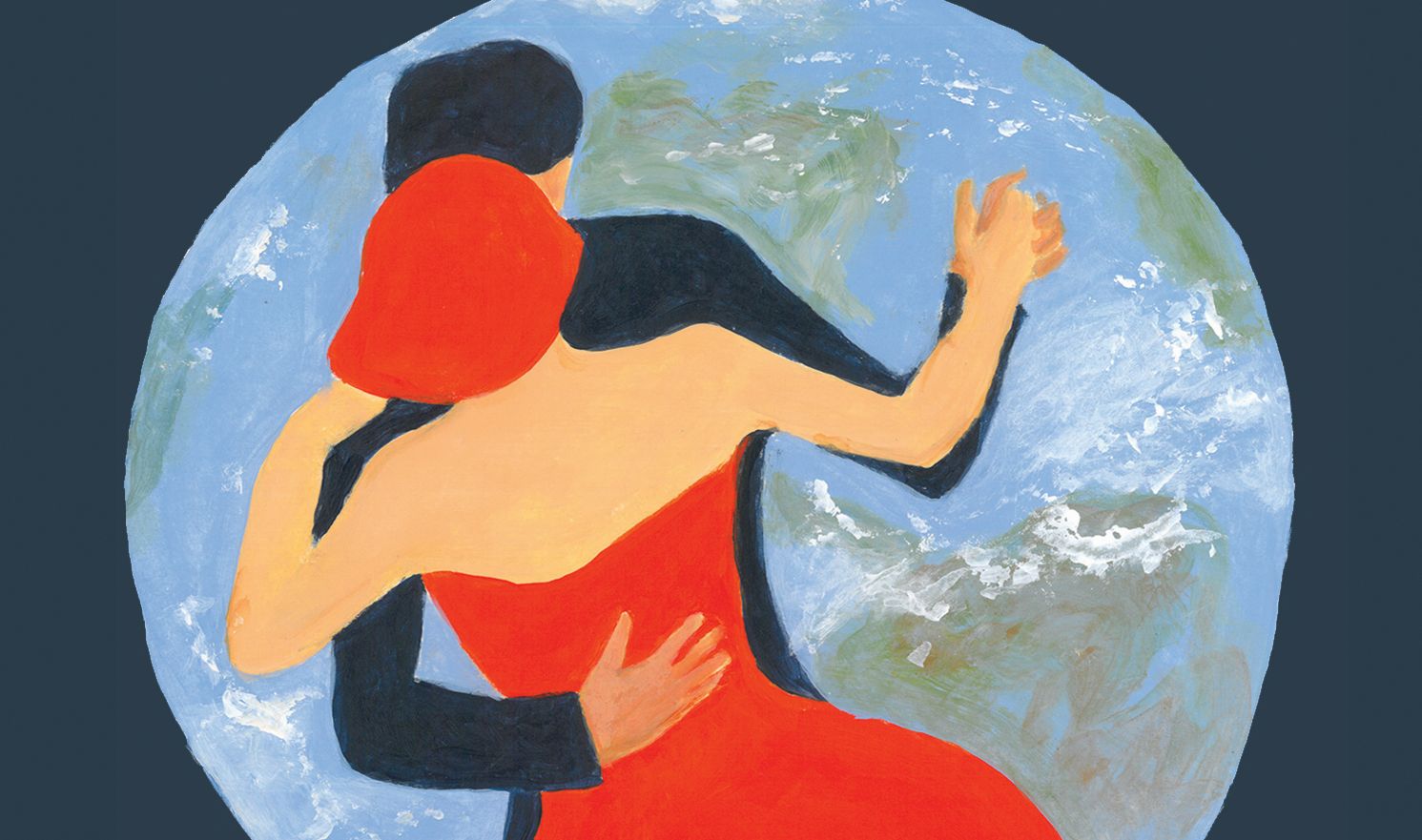 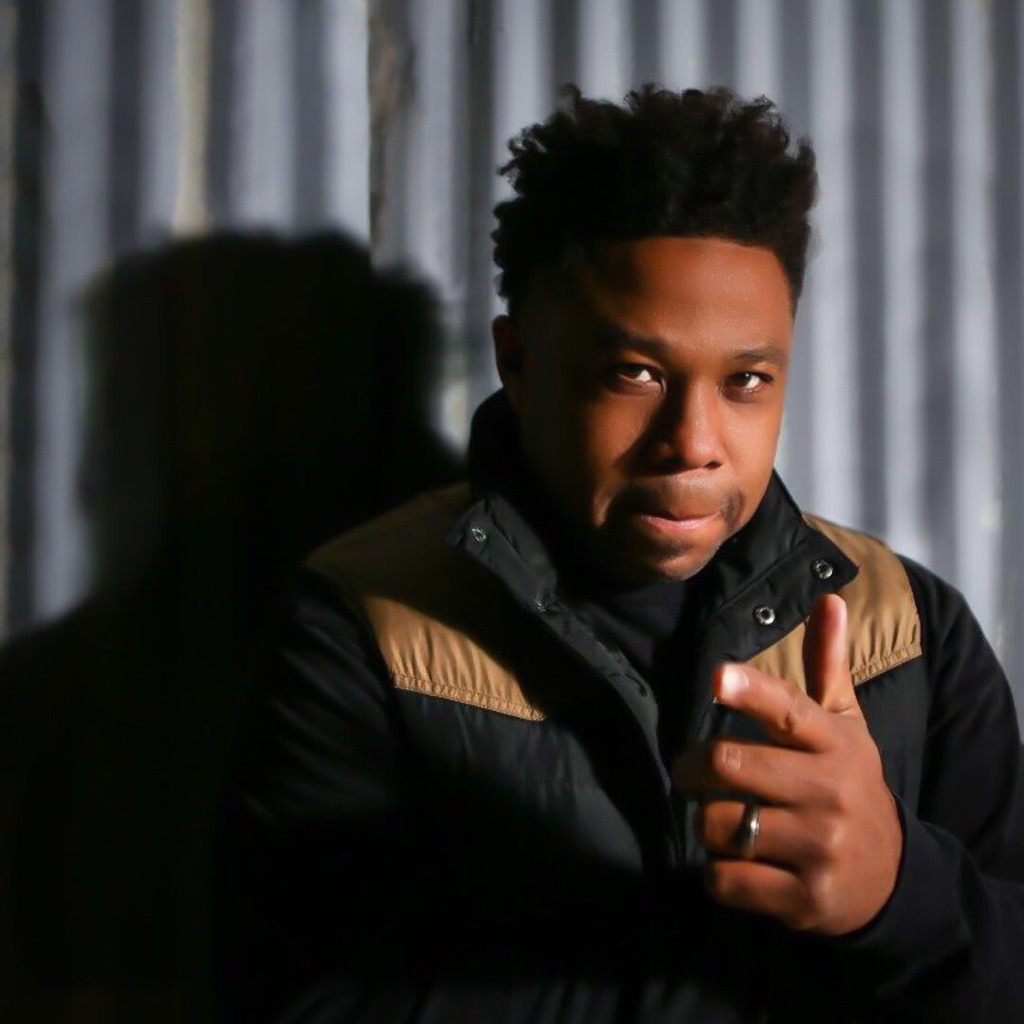 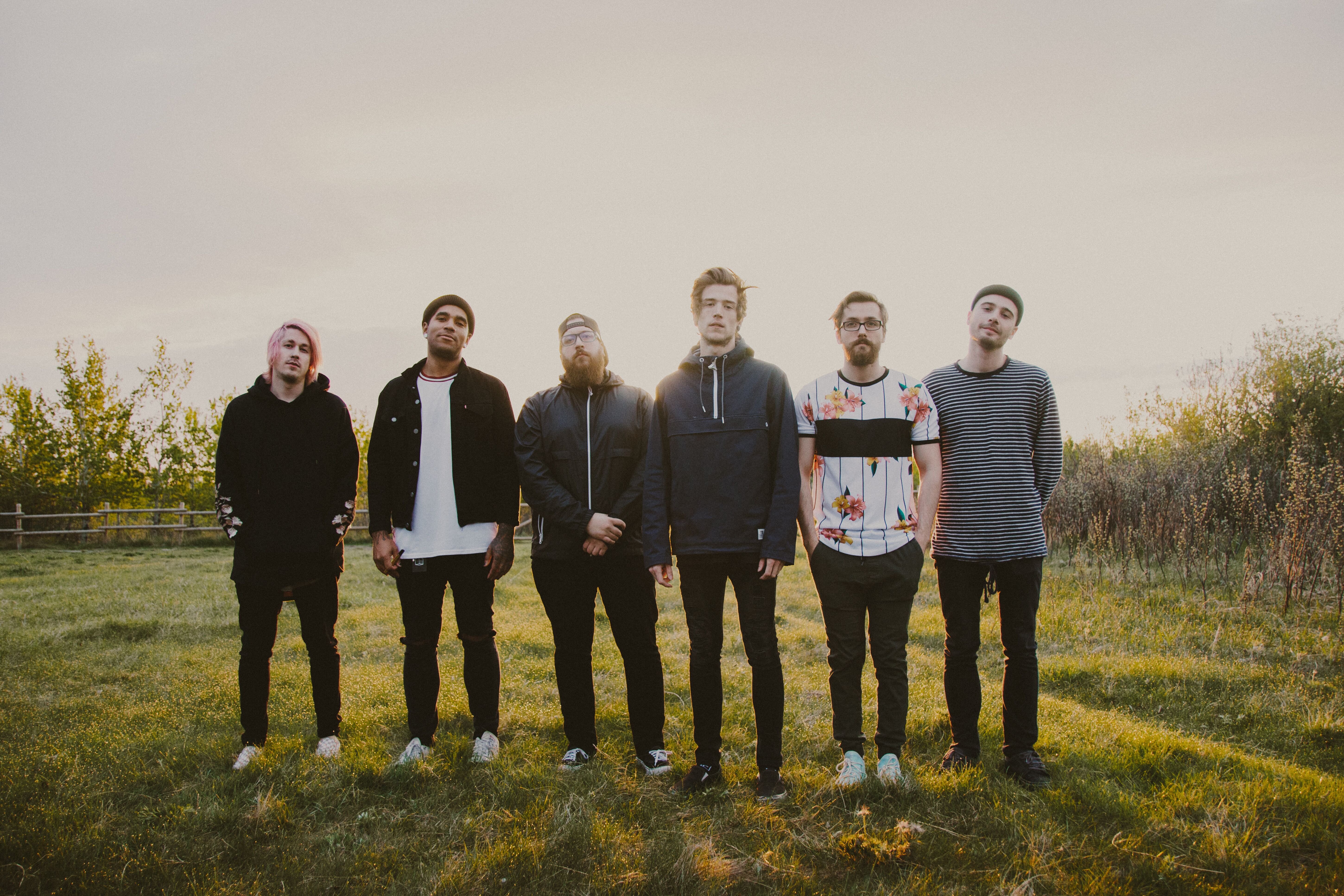