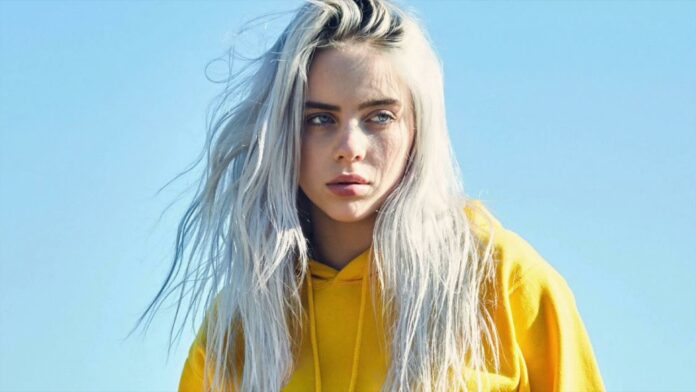 Have you heard the new Billie Eilish album? Because you should have by now. If you haven’t, we highly recommend it. To celebrate the release of When We All Fall Asleep, Where Do We Go?, Eilish has released a new music video for “Bad Guy.” The video is track two on her album.

The album released on Friday. Dates for Eilish’s upcoming tour are available below.