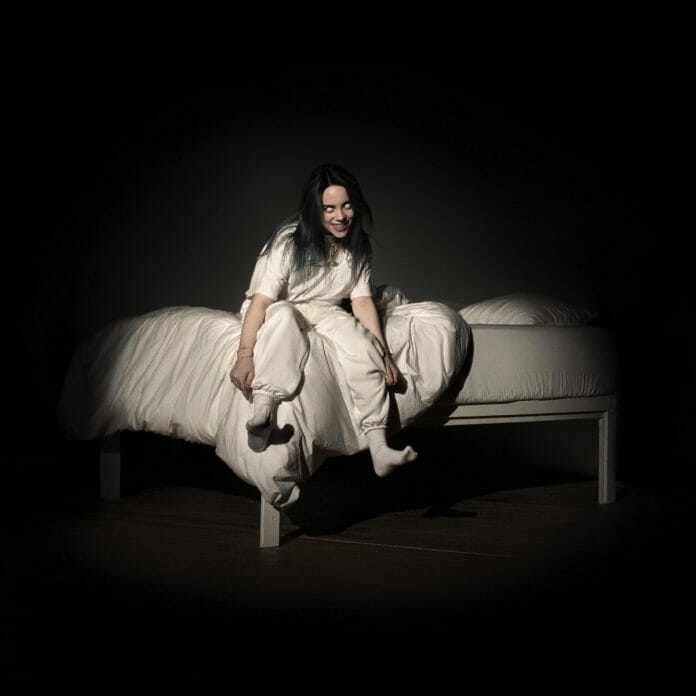 In hand with the release of her newest single, “bury a friend,” Billie Eilish is set to embark on a huge North American tour this summer. The singer will be supporting her forthcoming album, When We All Fall Asleep, Where Do We Go?, which is set to arrive on March 29th via Interscope.

Billie Eilish will kick off the tour in May, just a month after her two April Coachella dates. The run starts at the end of May in San Francisco, travels through cities like Vancouver, Salt Lake City, Minneapolis, Chicago, Toronto, Boston, Philadelphia, New York City, Nashville, Atlanta, and Los Angeles before it wraps up July 13th at the Cal Coast Credit Union Open Air Theatre in San Diego, California.

Check out the tour dates below.