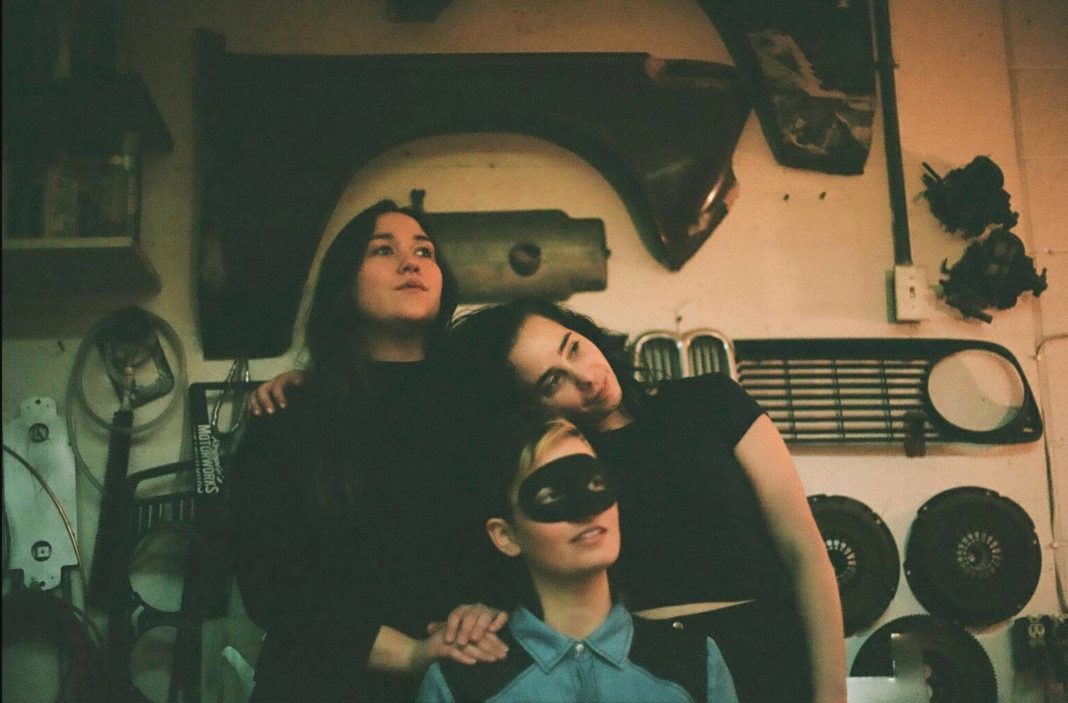 A return to a normal schedule means the return of Take 5 this week. I hope you enjoyed the offerings I threw on the playlist (found below, just fyi) for you last week. On a larger level, I hope you’ve enjoyed all the premieres, reviews, and interviews we’ve had on Substream this summer. I know that not only myself, but everyone else here works incredibly hard to bring you fun things you want to read, and it means a lot to us that you’re here reading them. We love all our readers forever. On a scheduling note, I will not be around at the end of the week because life is a constant hectic scramble at all times. Rather than leave you without a column for the second time in three weeks, there’ll be a guest filling in for me next week. Get excited, everyone.

Donald Glover’s amazing year continues. He and his show Atlanta were recently nominated for a slew of Emmys, and he continues to put out incredible music as Childish Gambino. To be clear, the only reason both parts of Glover’s “Summer Pack” aren’t in the column is because I have a general policy of only including one song per artist per week. But you should absolutely give both “Summertime Magic” and “Feels Like Summer” a listen. “Summertime Magic” happens to be the one I’m feeling more as I write. The tropically-infused sound effects in the production, light and bouncy rhythm, and Glover showcasing that his vocals can carry a pop ballad make for an enchanting track. No matter the month of the year or the medium, Donald Glover is ruling 2018.

Amy Shark – Middle of the Night

I’ve been anticipating Amy Shark‘s new album Love Monster for some time. Thankfully, the album is out and it lives up to all the hype I had for it. “Middle of the Night” embodies a lot of what I love about Love Monster and Shark as an artist in general. The production fits just right, an extension of Shark’s melody and emotion that impacts your brain in all the best ways. “Middle of the Night” and her story of not being over someone you really should be and trying to contact them again is both a potent tale and a strongly relatable one. Shark also delivers her vocals with her trademark intensity and urgency, driving the words right into the listener’s soul. Amy Shark continues to be the best, and “Middle of the Night” shows why that’s the case.

If you haven’t already, you should listen to the entirety of Fresh Kill’s new self-titled album. The whole thing is only 14 minutes long, so you can do it right now and then come back and finish the column. If you still need more convincing, let “San Diego” be your entrance into the project. The Indiana trio combine whimsical melodies with some seriously amazing, full instrumentals, and “San Diego” shows that off. Emma Johnson sings about running away out West to pursue happier pastures over KC Cifizzari excellent work on the bass. Jess Mann on the guitar ties the whole thing together, and you have a wonderful, fun track in less than two minutes. What more can you ask for?

MØ, Diplo – Sun In Our Eyes

One of the surest bets to create a fantastic, gripping pop song is to take pop-star MØ, pair her up with a talented producer, and let magic happen. “Don’t Leave” with Snakehips is still one of my playlist mainstays. That formula is at work once again with “Sun In Our Eyes,” which finds Diplo taking the production wheel this time around. The result is a piano based instrumental that laces in a heaping bunch of feathery synths to go alongside MØ’s equally feathery and incredible vocals. While MØ’s urging to “ride that wave until we’re higher than life” is more of a philosophical musing, the same thing can be said for the listener just getting carried away on billowy track. As the first helping of MØ’s new album coming in October, “Sun In Our Eyes” is a promising sign.

Depending on when you’re reading this on Monday, there’s a chance you’ll need a release after the beginning of the week. That’s why we’re saving the wildest track for last. We premiered “Painkiller” last week, and it is an absolute blast of a track from Spirit Animal. Combining slick instrumental work with a hugely catchy electric flair, “Painkiller” will have you dancing in no time. The band’s harmonies are the perfect compliment to the melody, and the electronically soaked vocal loops give the track even more character and energy. If you need that energy, just put “Painkiller” on and let loose. We won’t judge you.