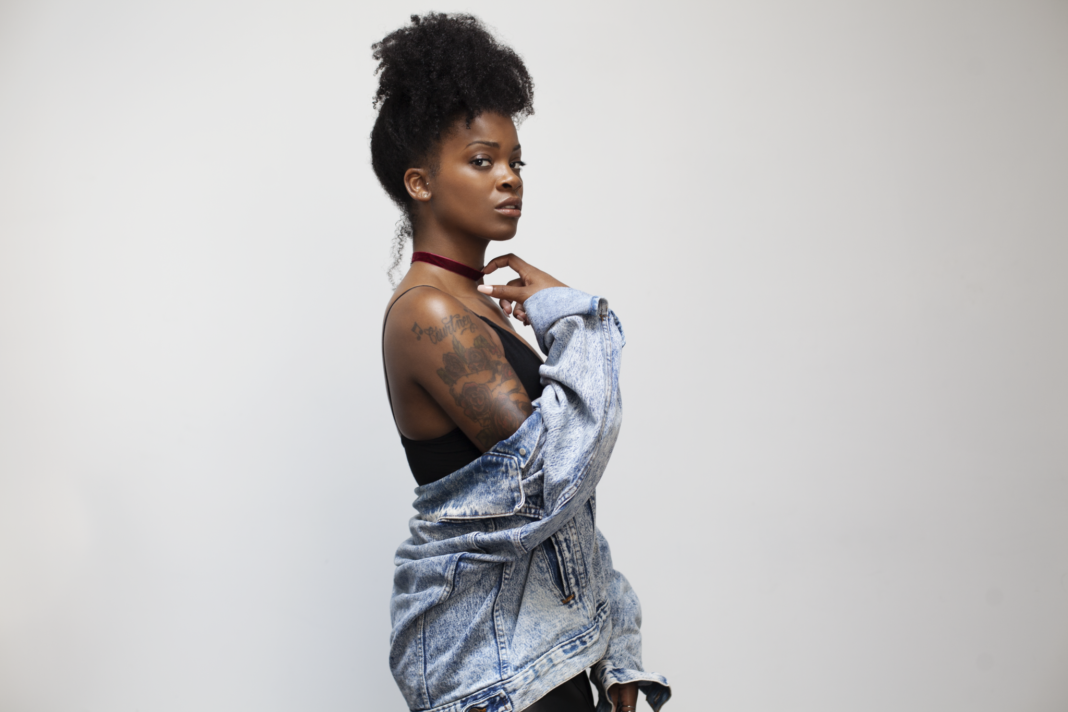 Ari Lennox spills her soul in her new EP about complexities of love, night drives and seeing herself evolve as an artist.

Through the good and the bad times, music can serve as a lens into exploring emotional complexities. The ideas of love, goal-setting and romance can be hard to express sometimes through conversation, but putting it in lyrical form can give it a whole new meaning, a whole new life.

With her soulful sound, transcending lyrics and unapologetic energy, Ari Lennox’s EP, PHO, comes out as an emotional diary that has definitely proved to be something that has connected to many listeners. As for the melody of the tracks, Lennox pulls inspiration from legends like Billie Holiday, Amy Winehouse and D’Angelo. One can be taken back to the jazz age with smooth saxophone notes mixed with modern beats that are sensual and uplifting.

Before Lennox got a call from a representative from the label Dreamville, that she was later signed to, the young artist from Washington D.C. was considering joining the Army and was still making music at home from her laptop. She didn’t know that at the same time her songs were being passed around by many music industry influencers, including J.Cole, who decided he wanted to sign her and take her on tour with him.

“It’s been like non-stop amazing opportunities literally ever since PHO came out,” Lennox says.

PHO, a dreamy, soulful collection of songs that encapsulate what Lennox was feeling at that time of her life, officially came out on October 21, 2017.

Translating past experiences into music can be an emotional and vulnerable experience, especially when the songs come from a raw place. Lennox talks about how performing her hit songs such as “Backseat” or “Nightdrive” can be bittersweet in itself because of the memories it brings up.

“I have to always think of that person when I’m performing or when I’m talking about it,” Lennox says. “So it’s bittersweet because I don’t want to think too much about it, but it’s a beautiful thing.”

For Lennox, whether it was putting up songs on SoundCloud four years ago or recording songs with Dreamville, she spills her emotions and experiences out unapologetically and that makes her sound so genuine. Combined with mellow beats and lyrics from the heart, her album is a culmination of stories and experiences she’s not afraid to share through a perfect mix of pop, R&B and jazz.

“Vintage-soul pop is kind of what I would love to describe it as,” Lennox explains. “The writing structure I feel like, can be poppy, but at the same time, I’m speaking about real and raw shit that I’m going through.”

Since then, Lennox has gone on tours around the United States as well as an international tour and now is heading for Australia (her first time to the continent). Even without knowing the story behind the album’s name, Lennox’s tender lyrics reveal a whirlwind of emotions and romance, as well as a desire to achieve her dreams. Her creating doesn’t stop here though, Lennox already has a new album in the works that involves talking about new topics that reflect how she’s grown since she’s begun.

“I’m definitely in a more confident and even more frank place in this album,” she says. 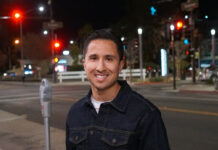 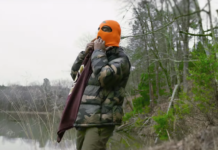 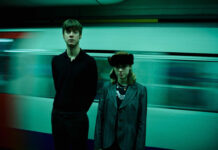