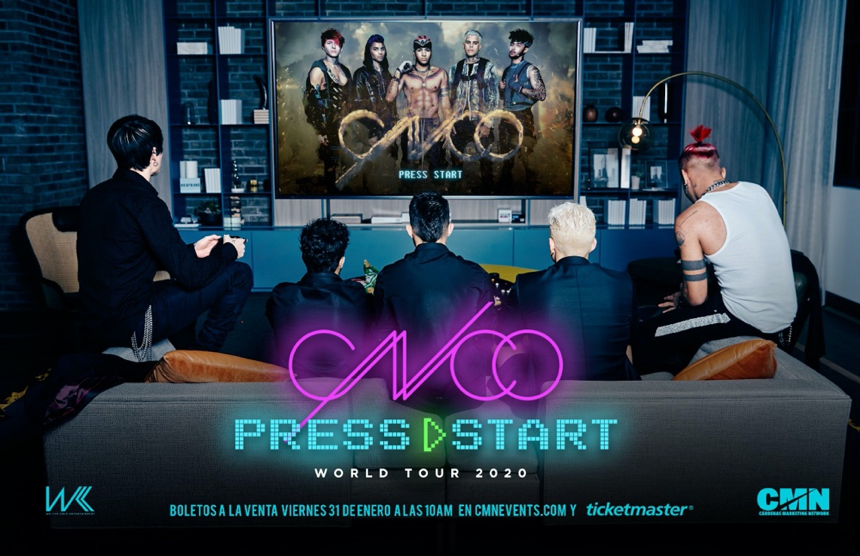 Award winning and multiplatinum Latin-American group CNCO have just announced the first leg of their 2020 “Press Start” tour. 2019 was a banner year for the group, which culminated in a 7-minute medley performance in Times Square on New Year’s Eve.

Below you will find all of the announced tour dates. 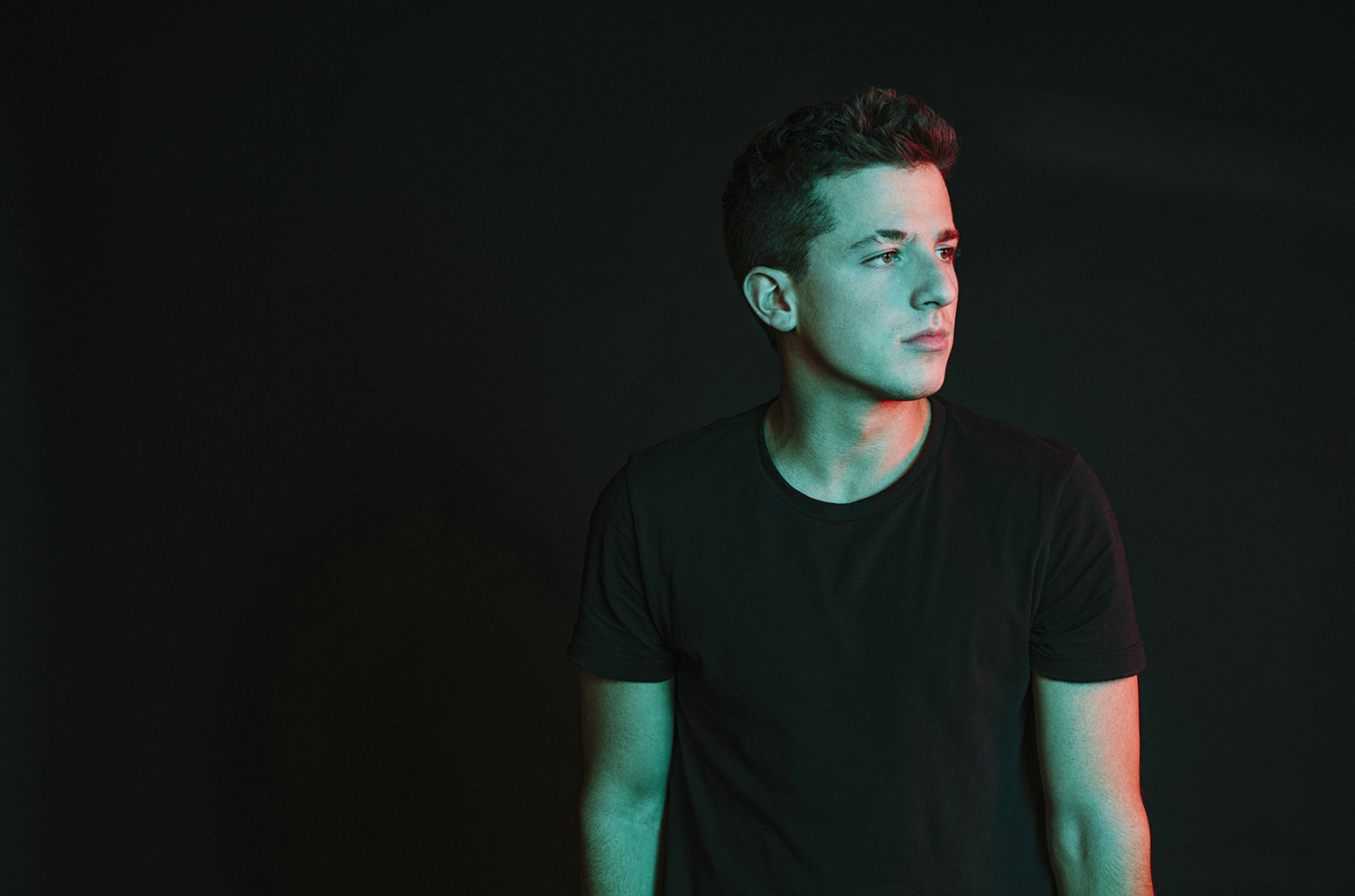 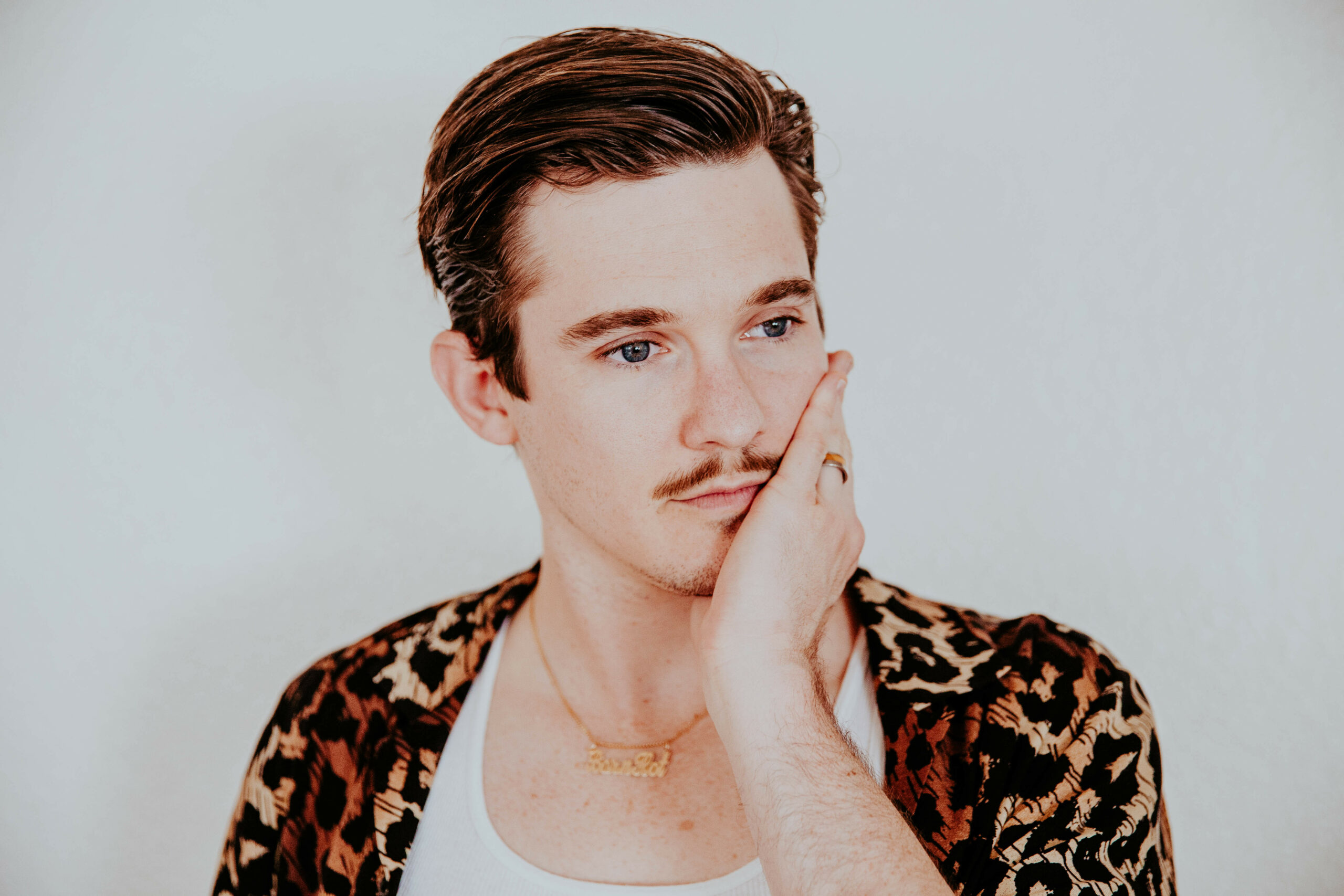