PREMIERE: UK Based Rock Band Mellor Release Live Video Performance Of ‘Meet Me By The Ocean’ 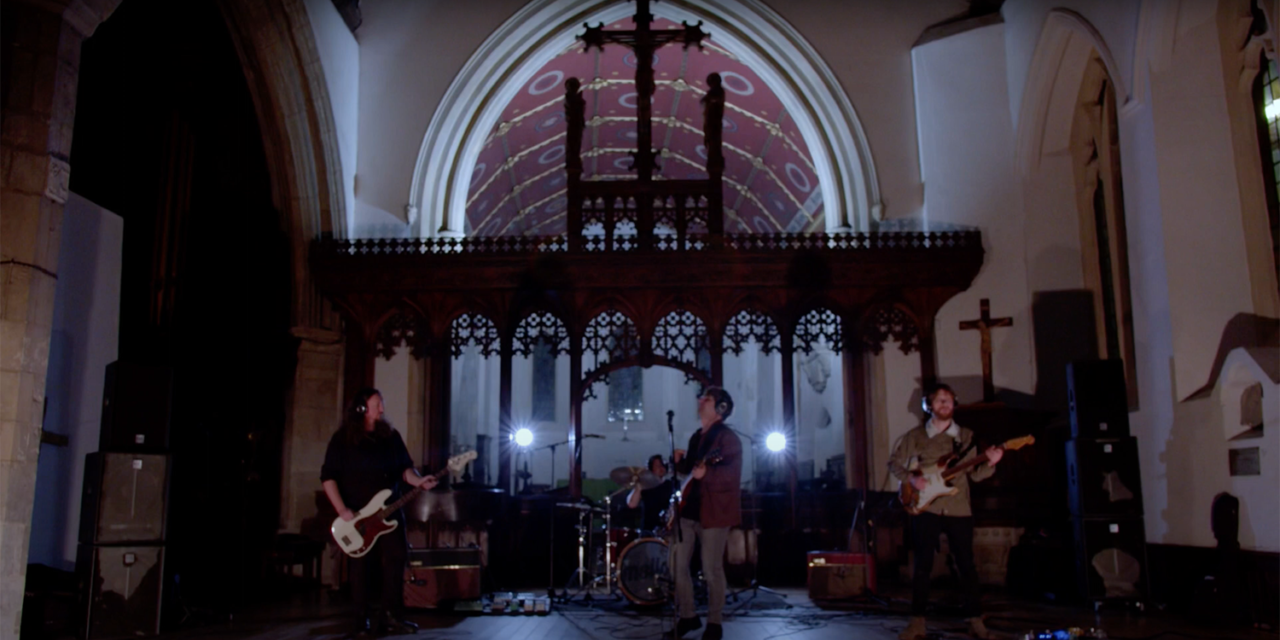 UK based rock band Mellor have released a live performance video of their previously released single ‘Meet Me By The Ocean’, premiering exclusively today on Substream! The song had previously been released on their debut album Problematic Passions via Triple B Records. A growing rock force in the UK, the trio has received spins from BBC Introducing Berkshire, BBC Radio 1’s Abbie McCarthy, and BBC 6 Music’s Tom Robinson.

Importantly, Mellor has been picked as one of Atwood Magazine’s 2022 Artists to Watch and has earned publication support from industry names such as CLASH Magazine, NOTION Magazine, Louder Than War, The Hype Magazine, CLOUT Magazine, and Medium.com/ Pop Off. Additionally, they have reached 2.8 million streams on Spotify alone, with the help of their previously released EP, Dive into the Strange, which reached #2 on the iTunes rock album chart and #3 on the Amazon Music rock album chart.

“We really wanted a live setting where we could capture the atmospheric sound of the track, and St Laurence Church in Reading was perfect for that.
We teamed up with our good friend Jack Twiner from Pyramid Recording Studios who nailed the footage and audio recording – we’re super happy with how it turned out.” – Mellor 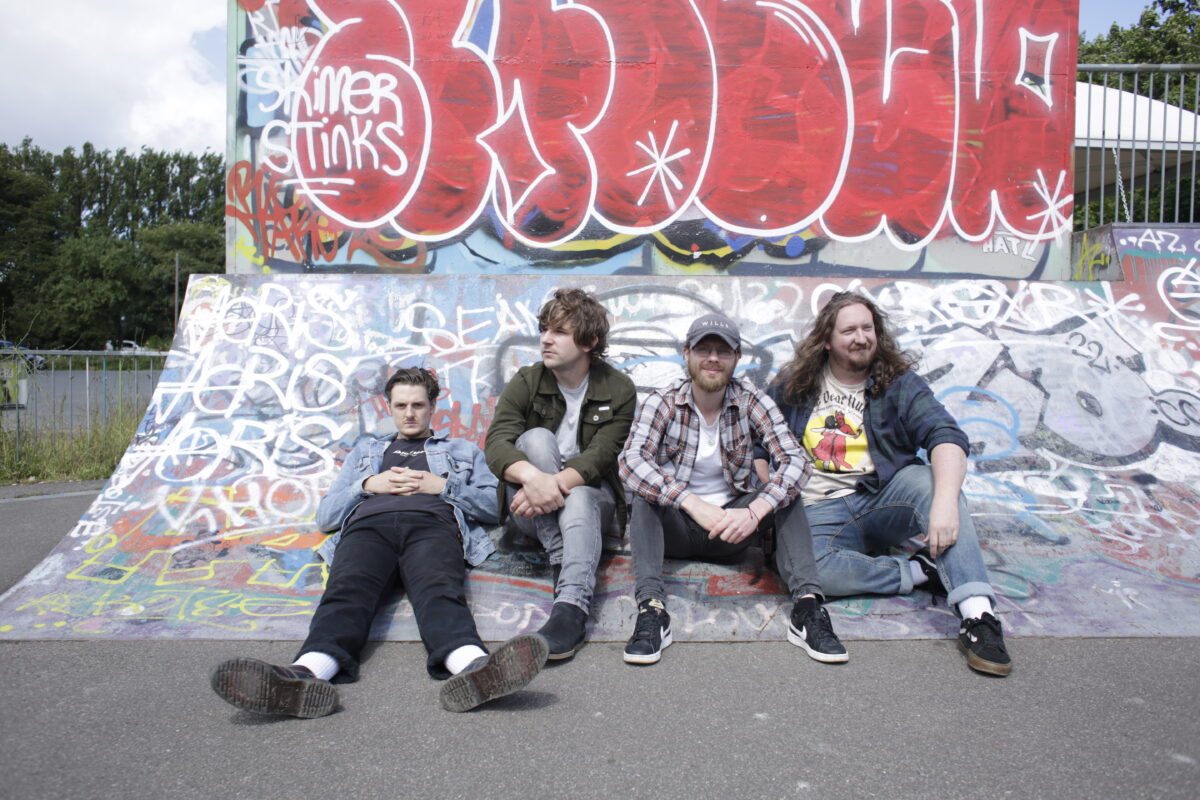 In true Mellor fashion, the band has delivered a passionate live performance of their record ‘Meet Me By The Ocean’. Between humming amps, cabled mics, and a thundering drum kit, the three members have poured themselves into delivering their very best at a breakneck speed, shredding irreverently, picking up the acoustics of the cathedral they played in. (Photo by Alex Wickenden)

The Reading-based band was started by Gary Kingham (lead vocal and guitar) and Josh Woodward (bass) who met in college, but, after a few auditions, recruited Sam Igoe (drums) and Kristian Bell (guitar). The band members share a diverse range of inspirations, citing the likes of Oasis, Arctic Monkeys, Biffy Clyro, Stone Roses, The Mars Volta, Libertines, The Smiths, Foo Fighters, Wesley Gonzalez, and Foals. Their sound can be likened to Arctic Monkeys, Foals, The White Stripes, and Pink Floyd. 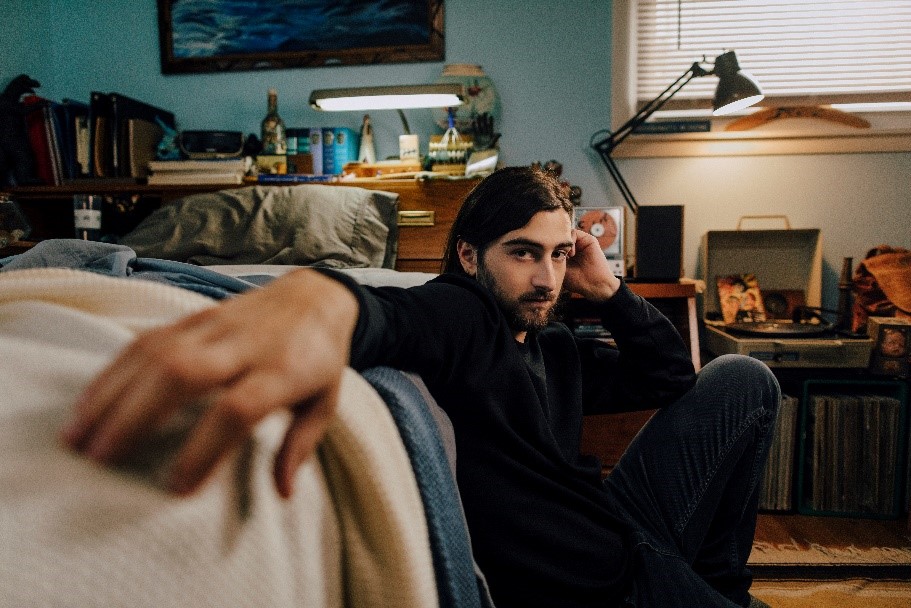 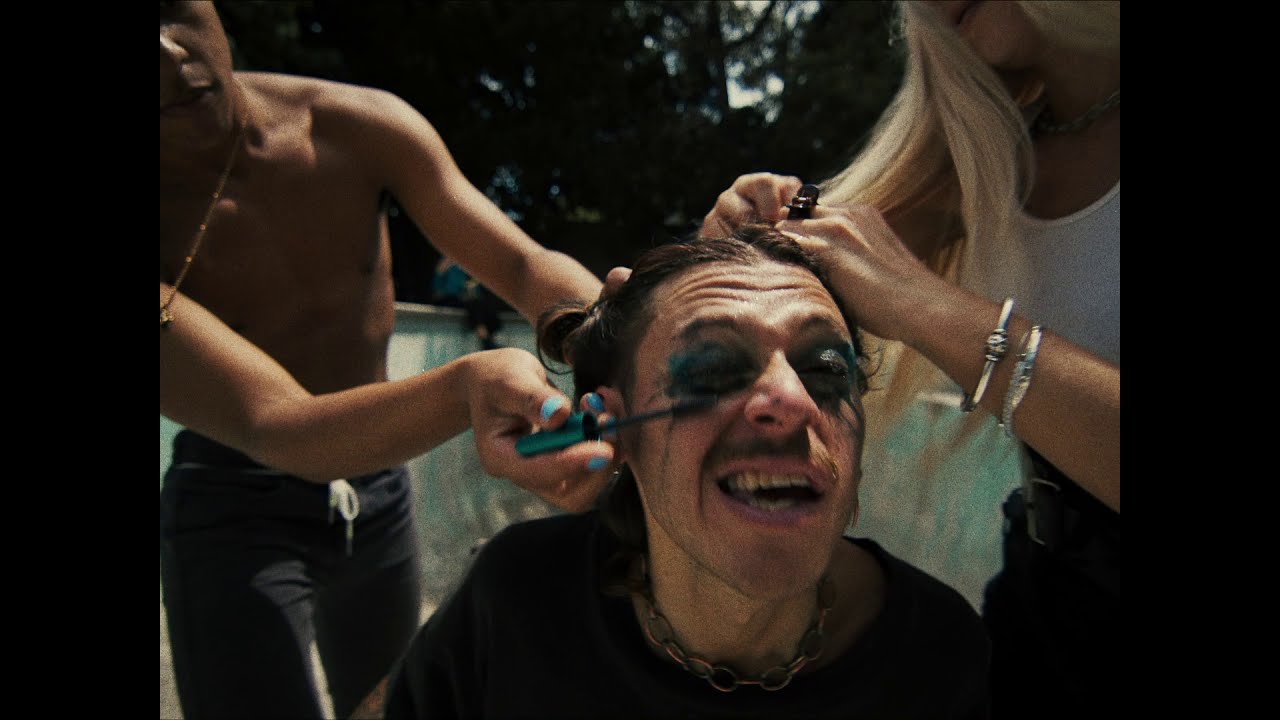 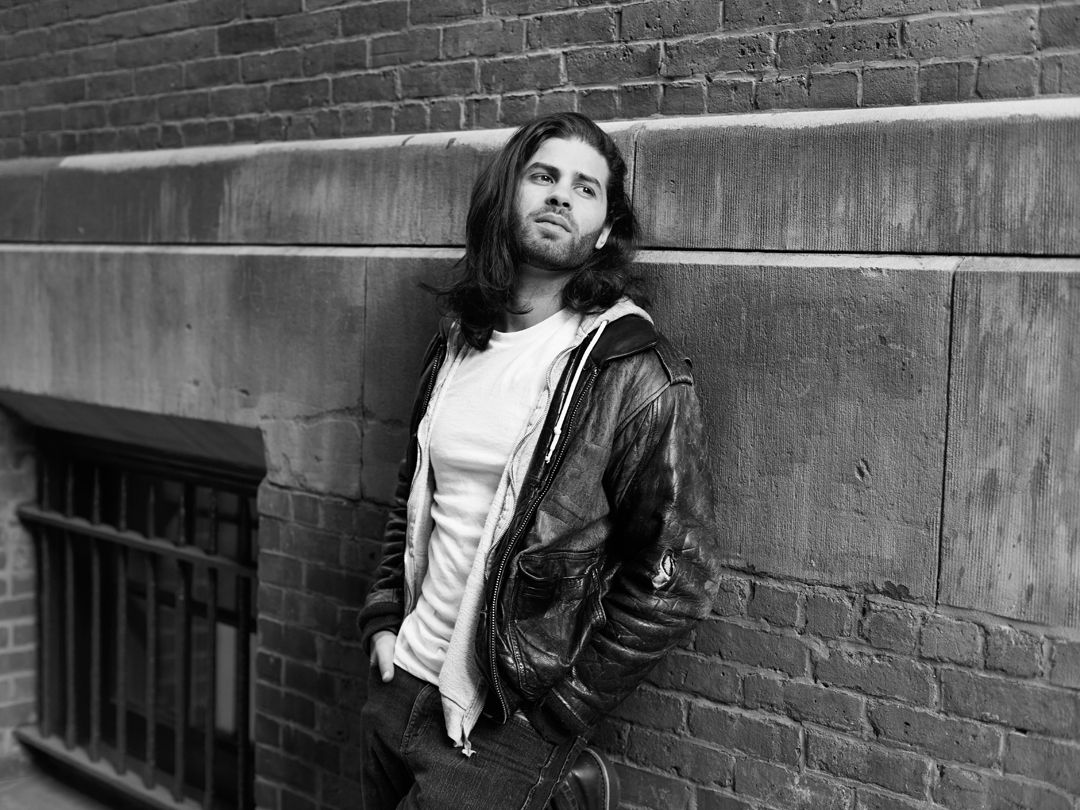