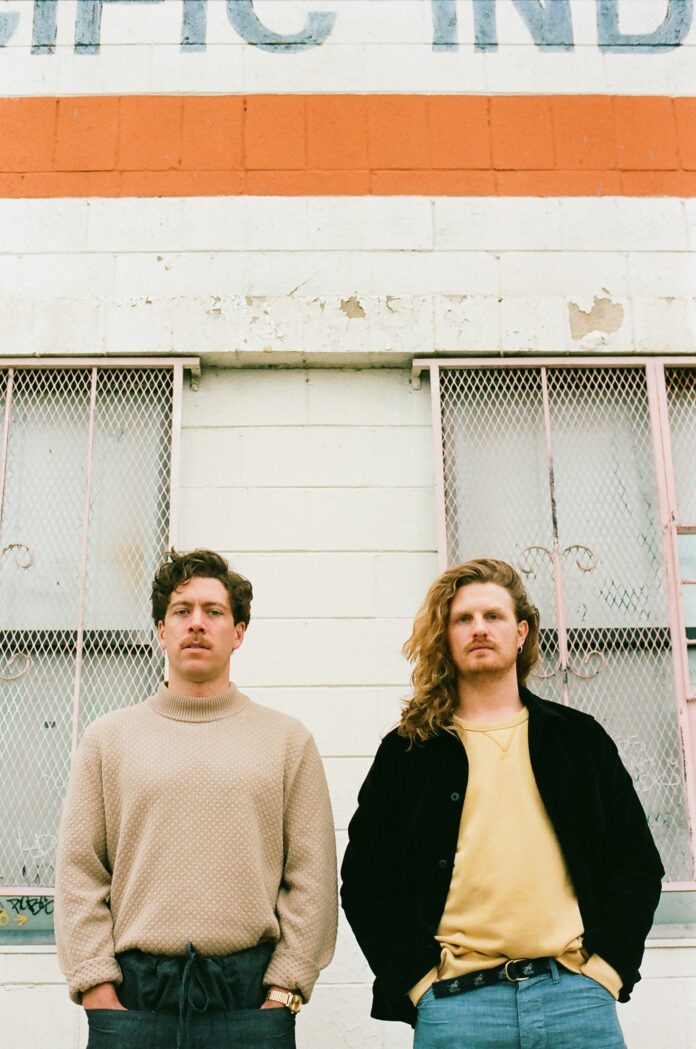 Whether you’ve come to FRENSHIP’s music from a track like their 2016 hit “Capsize,” or caught them on tour with Bastille or Yoke Lore, you know that together, James Sunderland and Brett Hite create a certain type of magic. This is music that you’ll want to sink in to on a warm summer day, whether you’re driving down the highway with the windows down or sitting on the back porch with your best friends. It feels appropriate, then, that the Los Angeles-based electro-pop duo has named their debut album Vacation.

Vacation begins, ends, and is punctuated by interludes, but these aren’t the nondescript music made by an anonymous DJ; this is music that’s incredibly human and carefully placed. Album opener “Breathe Deeper, See Brighter, Feel Better, Hear Now” comes in like a bubbling stream, a harmonious chant that feels spiritual, almost like something you might hear backing a meditation. “39.5795 N, 105.1237 W” and “47.6588 N, 117.4260 W”, which reference locations in Littleton, CO and Spokane, WA respectively, come midway through the album before it concludes with its title track, a brief (well under a minute) ending note.

The most special moments on Vacation come via the poeticism in FRENSHIP’s lyrics. Yet while elegant, they’re never too cerebral or heady; these are pop songs, after all. “Remind You” and “Keep You Close” relate to the insecurities we can all feel even in a loving relationship, yet even when exploring deeper anxieties, the tracks still feel warm. Elsewhere “Wide Open” and “Anywhere But Here” nod to sounds in nature, the latter seeing the band looking ahead and outside of the City of Angels.

Though it’s an overall uplifting album, Vacation has its slow portions: “Keep You Close” and “Run II U” bring down the pace, the latter feeling muddy in some of its harmonies. Following “Run II U,” Vacation picks back up again with “Won’t Let You Go,” which features Bastille. Fellow prior tour partner Yoke Lore joins FRENSHIP on the buoyant “Wanted A Name.” One of the album’s highlights, with a sing-along chorus, on “Wanted A Name,” the duo deeply desire real connection when there are a million faces in the crowd.

Vacation doesn’t tell us where home is, or how to find love and happiness, but it does soundtrack the moments when we find ourselves wondering just where those are. It’s a delightful take on electro-pop that never veers towards the saccharine, and instead inspires thoughtful questions in its listeners. FRENSHIP, then, might lead you to ponder some of life’s greatest questions – or they may just provide your summer soundtrack. 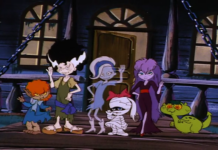 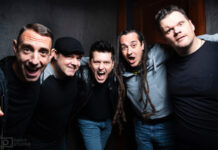