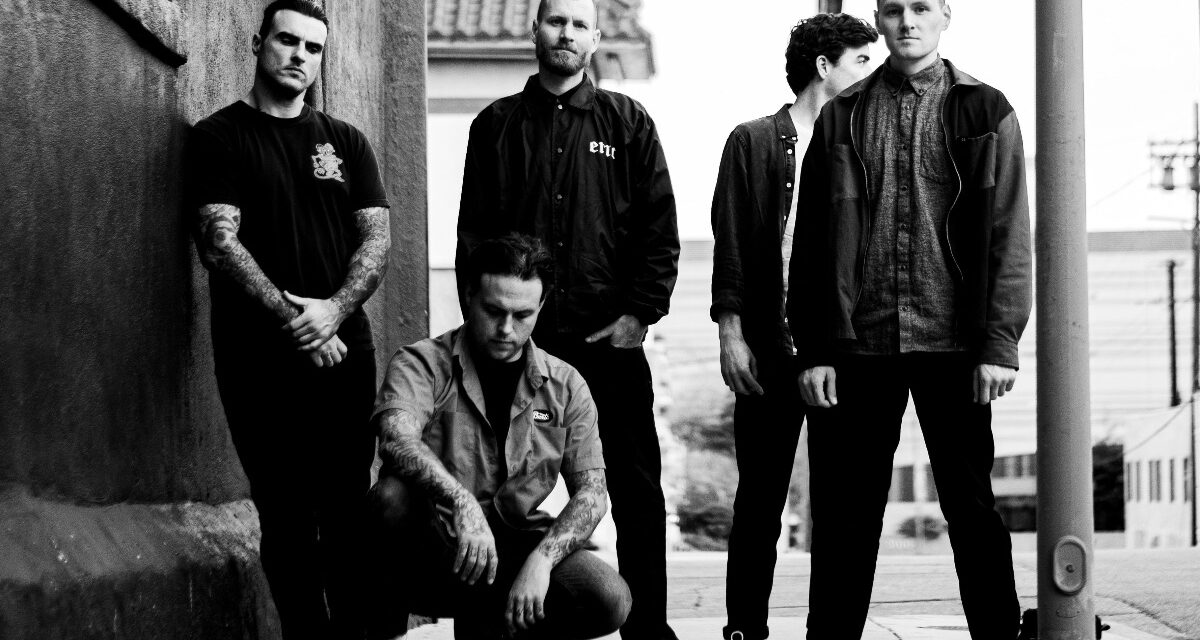 Stick to Your Guns share new video for “Open Up My Head”. The band will drop their new album Spectre, out July 29 via Pure Noise Records.

“To quote Malcolm X: ‘If you’re not careful, the newspapers will have you hating the people who are being oppressed, and loving the people who are doing the oppressing,'” the band states. “This is incredibly true. In the age where massive multimedia corporations profit from disinformation, the search for truth becomes more and more important. This can be an exhaustive and painful process. It means challenging everything you think you know. We are going to need to find a way to connect with one another. A two-party system where both parties serve corporate interests is an authoritarian dictatorship. That’s just a fact. We live in a corporate dictatorship. We can do better than this. We need to do better than this. A better world is possible and we have nothing to lose but our chains. Solidarity with all working people across the world who are tired of being steamrolled.”

Stick to Your Guns will embark on a headline North American tour. It kicks off on September 1 and runs through October 1. Tickets can be purchased HERE. 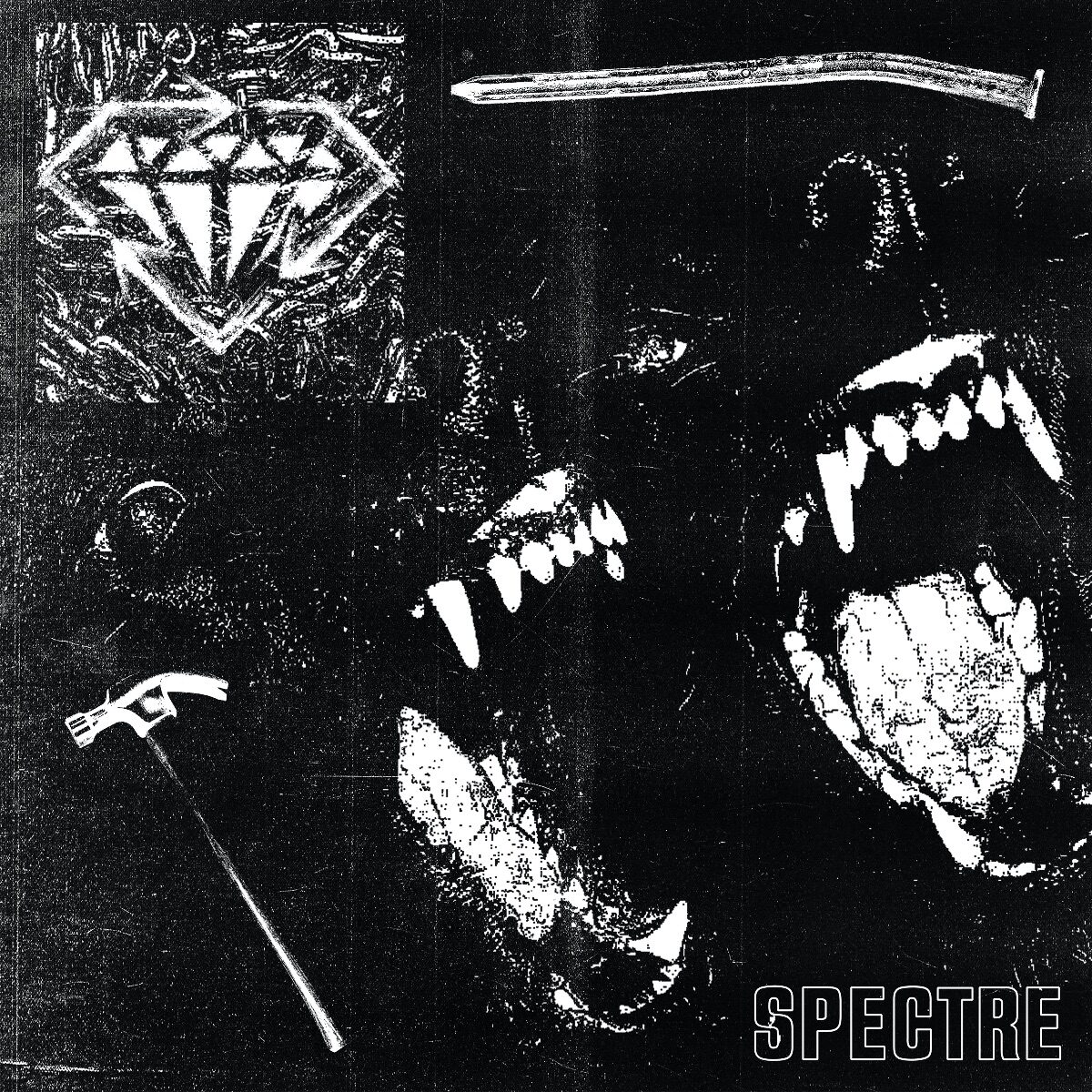 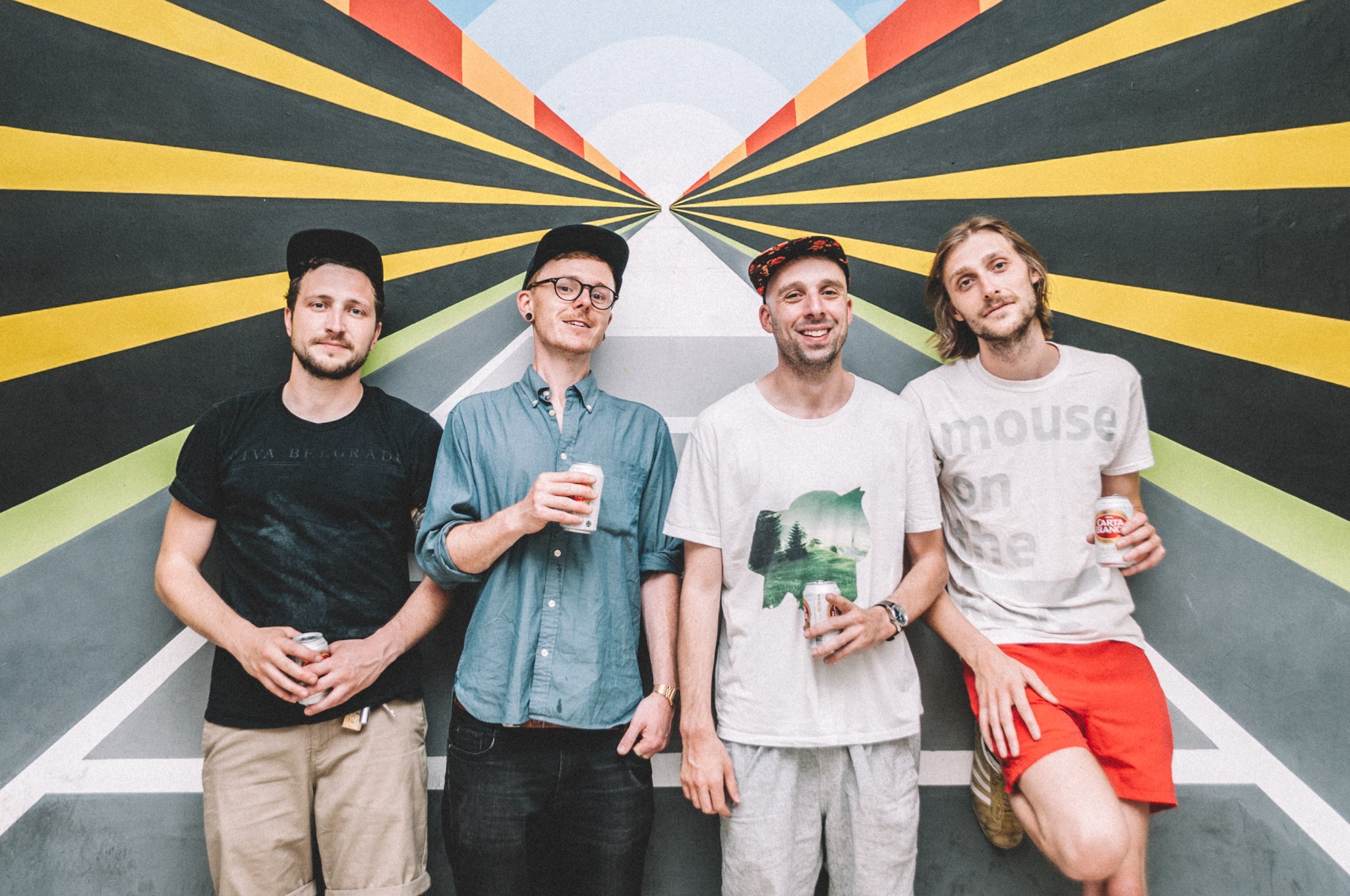 PREMIERE: Delta Sleep take you on a journey through Spain in “Dream Thang” video 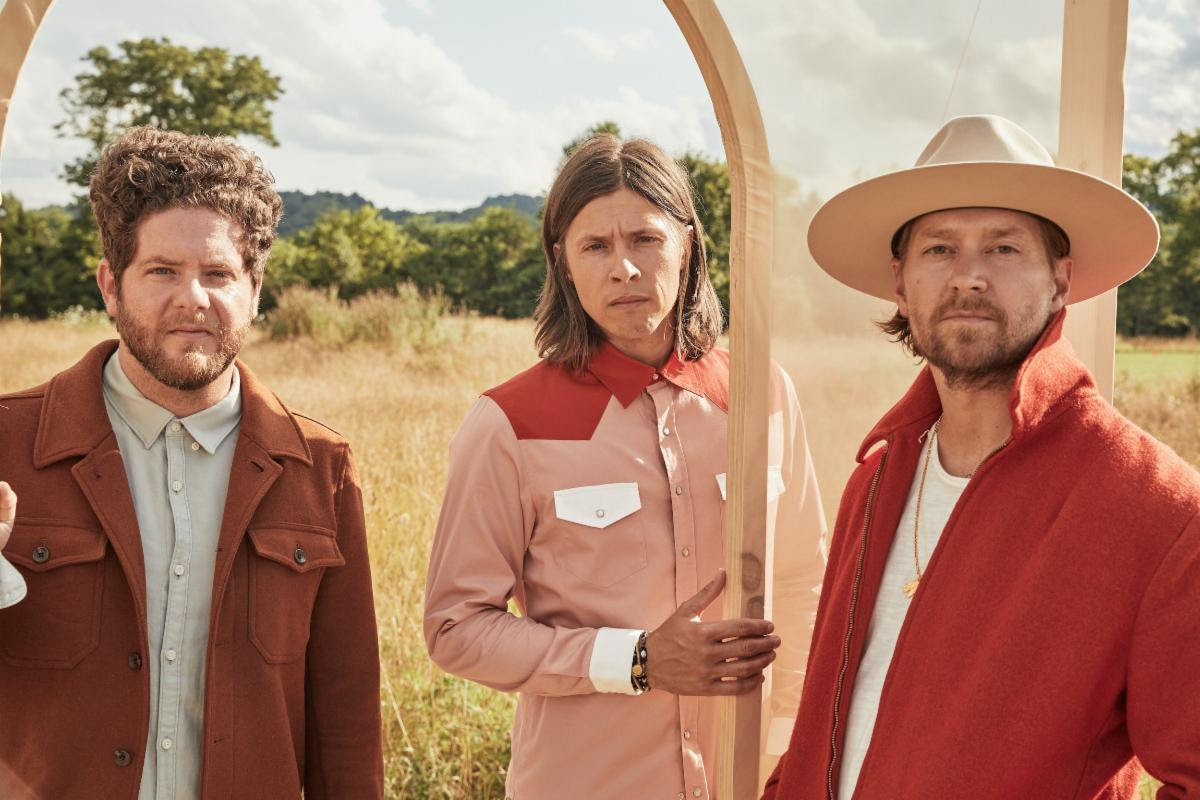 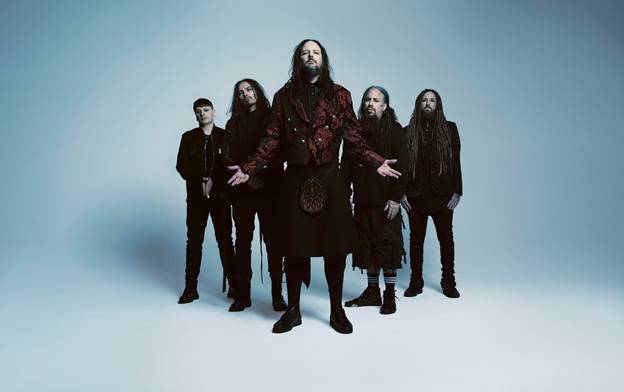