Father Tom Shocks Us With Latest Visual For “Angels and Demons” 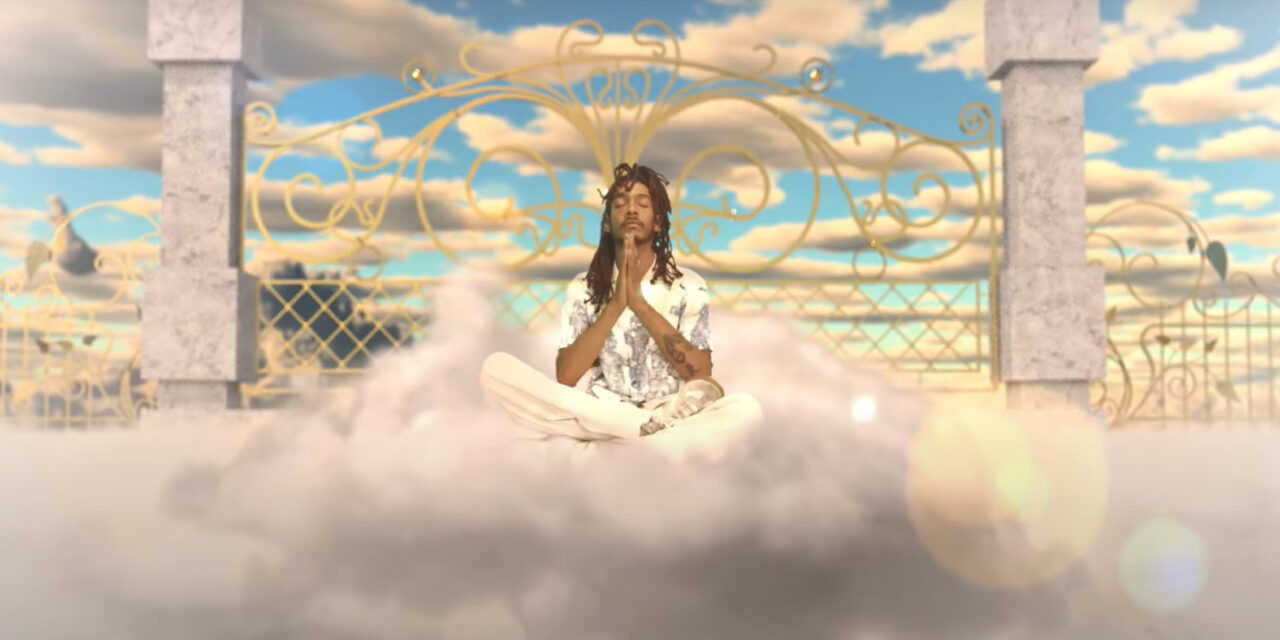 Introducing you to something new.

Father Tom is an exciting new recording artist with trendy wordplay, unique cadence and limitless potential. Bursting onto the scene in 2019, Tom thrust himself into the mainstream scope this year with his undeniable music like his latest single, “Angels and Demons.” Today, the emerging artist delivers a visual treatment to the new song.

In the new video, Father Tom provides shock and awe while taking us on a unique journey through the after-life. Tom’s approach teeter along the fence with comfortability but it’s a great presentation to attract newfound fans that we haven’t received since “Yonkers.” It’s the perfect origin point for newfound fans which will lead to the discovery of Tom’s new music.

“Angels and Demons” appears on Tom’s buzzworthy quick project, Mad Monkey. A four-song effort that also includes breakout songs “Monet” and “Jabroni.” The project is a direct follow-up to his breakout 2019 singles “Arrogance” and “Gotta Move.” The single and project are available now on all DSPs via own imprint.

Take a look at the new visual below. 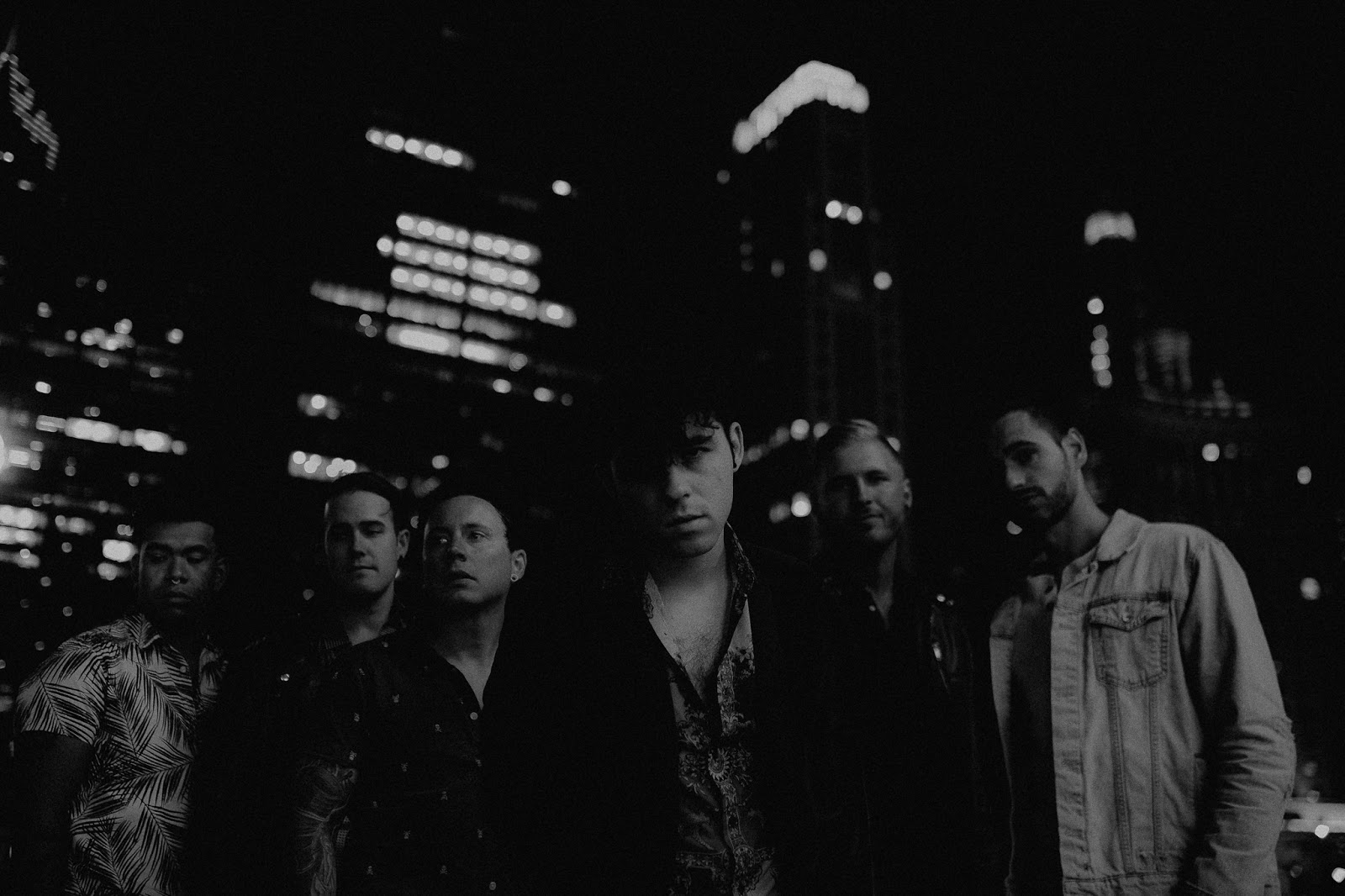 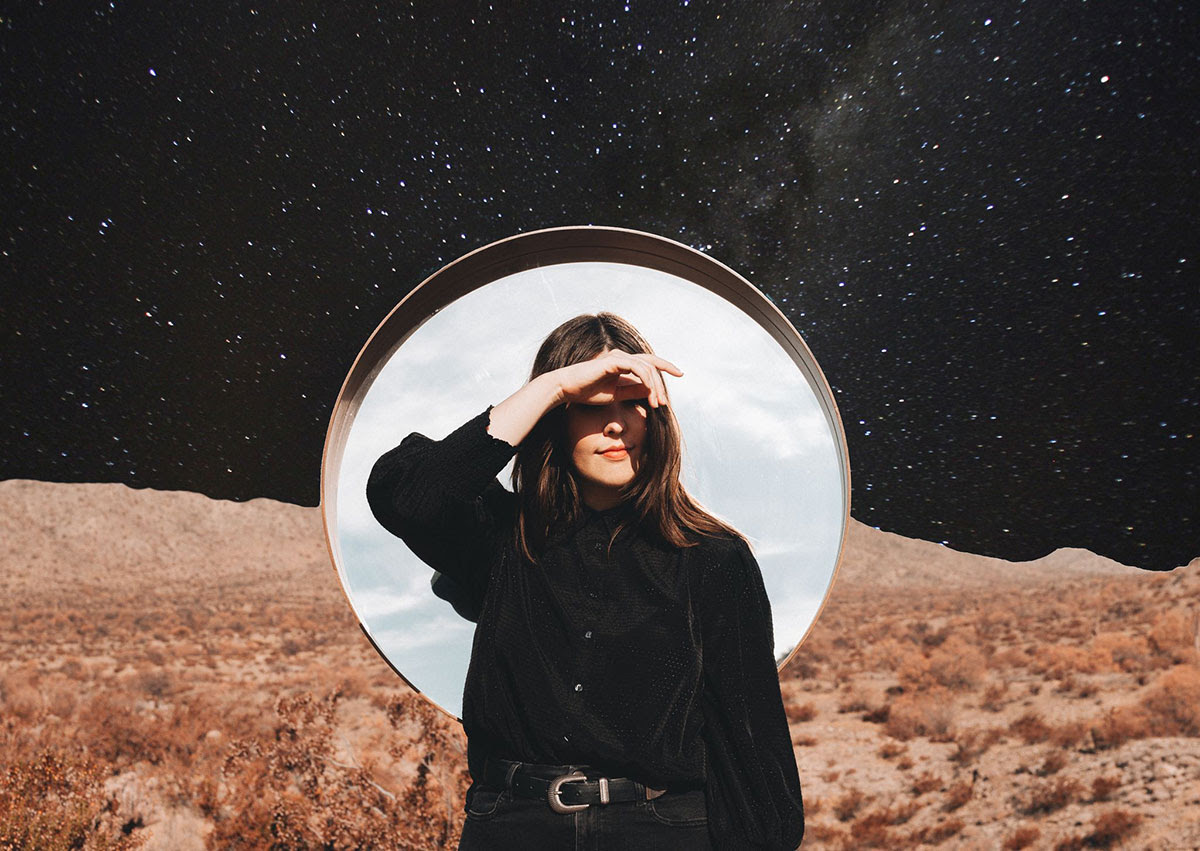 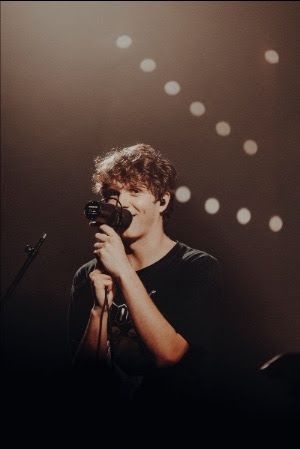 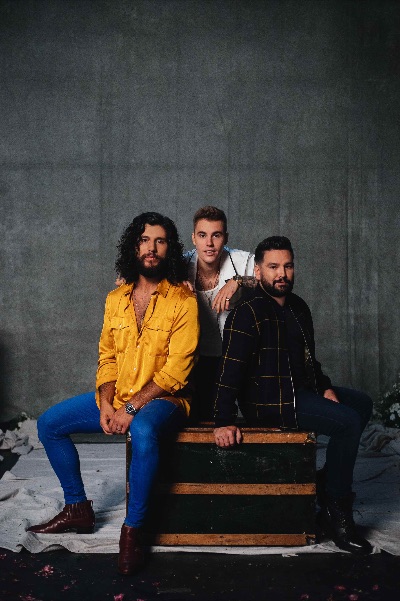