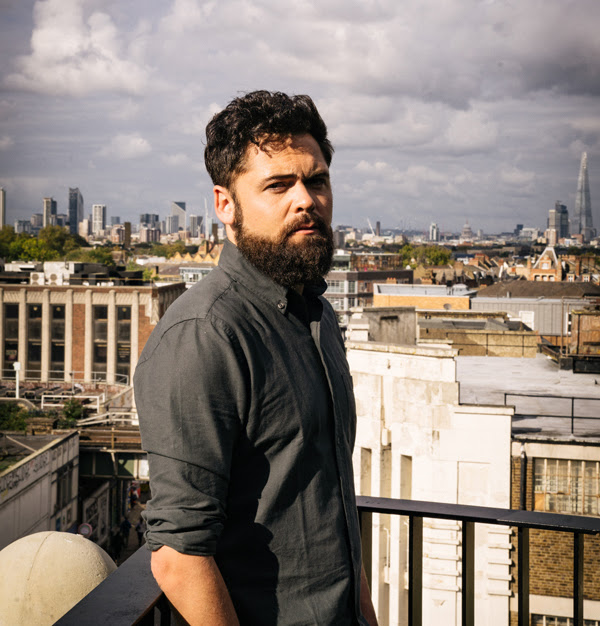 Just last month, Passenger announced that he will be releasing his new album, Songs for the Drunk and Broken Hearted, on January 8th, 2021 and released the title-track off the album.

Today, Passenger (Mike Rosenberg) has released another new song from the album, “Suzanne.” The song’s release comes with an accompanying music video which picks up right where the aforementioned “A Song for the Drunk and Broken Hearted” left off — in a half empty dive bar where the camera’s focus moves away from the sad clown band and switches to one particular drunk and broken-hearted patron named Suzanne who is reflecting on days gone by.

Rosenberg explains, “This song tells the tale of an older lady, drinking alone in a bar and thinking back to a time when she was youthful and beautiful and had her whole life ahead of her . I think its a subject that I keep on returning to in my songs – The fleeting nature of youth and the inevitable passing of time. Suzanne had it all in front of her and wasted it and now sits longing for something that can never happen again.”

The majority of Songs for the Drunk and Broken Hearted was written when Rosenberg was newly single. “Coming out of a break-up creates such a fragile window,” he reflects. “You’re incredibly vulnerable for a few months. You’re so used to the safety of being with somebody and suddenly you’re out in the world on your own. And you get pissed and probably make some bad decisions. In some ways, you make it worse for yourself. But it’s a heady moment, losing love and being drunk. And it’s universal. Everyone goes through it at some stage.”

Songs for the Drunk and Broken Hearted is available to pre-order here. All physical packaging of CDs and Vinyl will be made of 100% recycled material, and one tree will be planted for every physical piece sold via the Passenger webstore thanks to a partnership with Ecologi and the Eden Project. 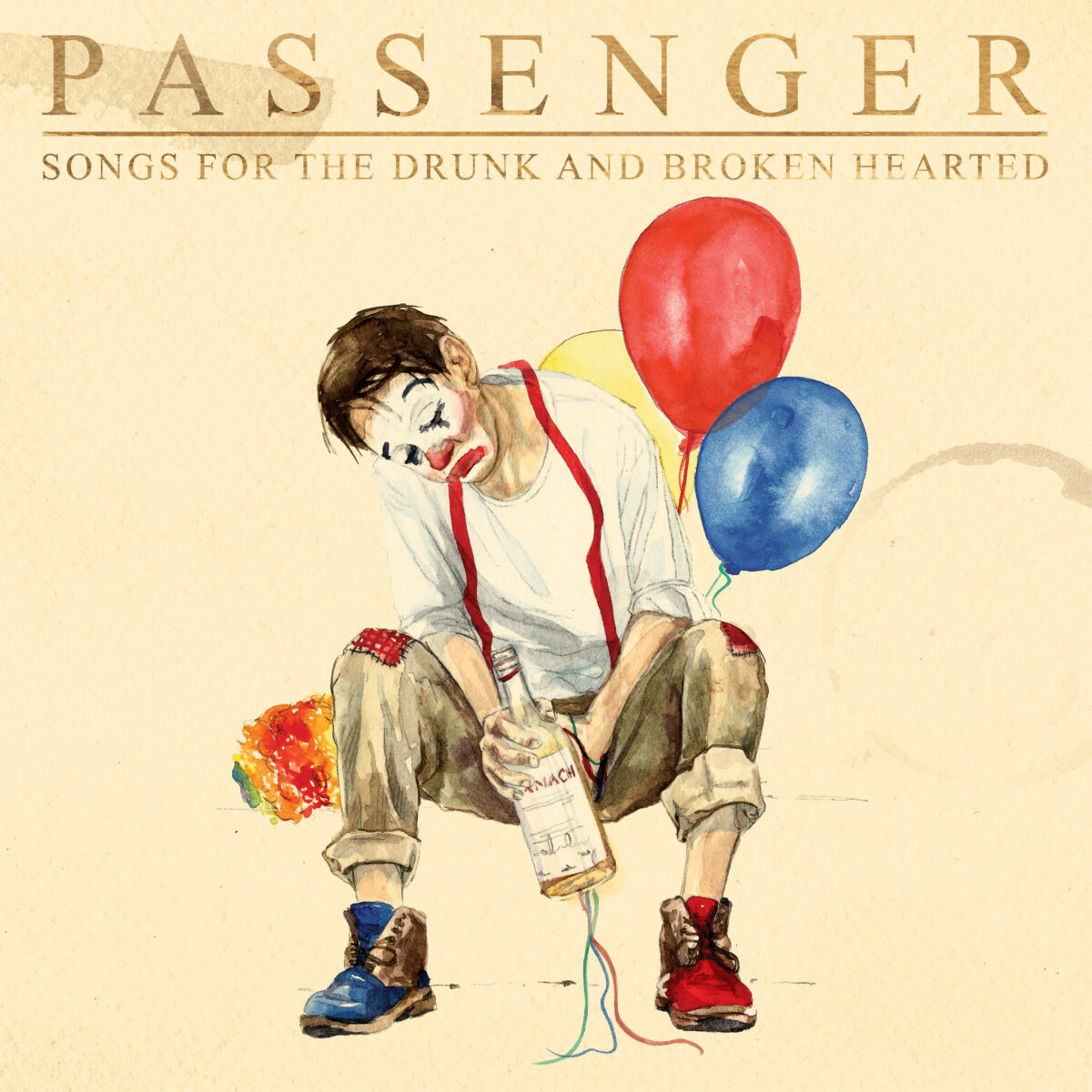 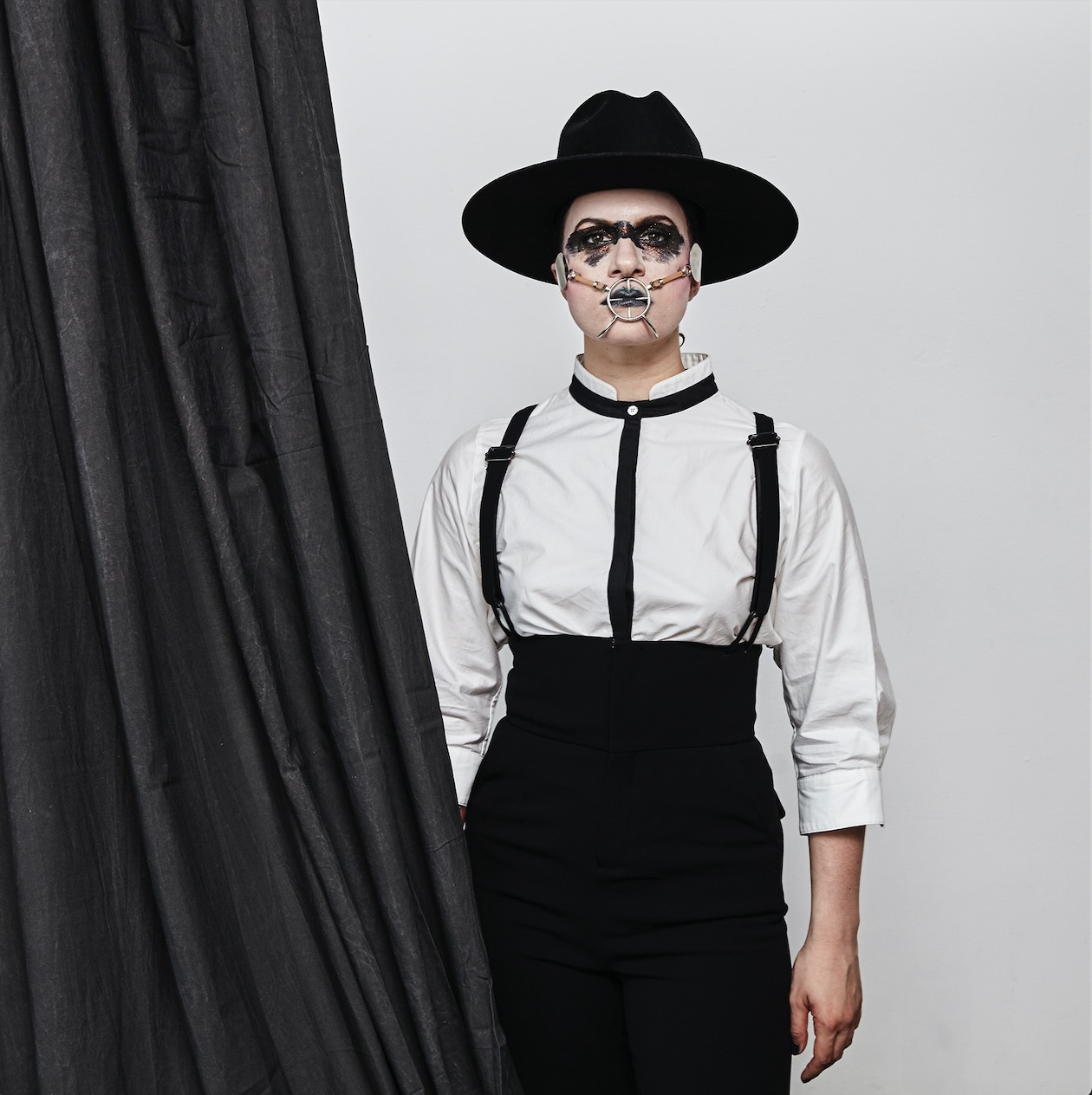 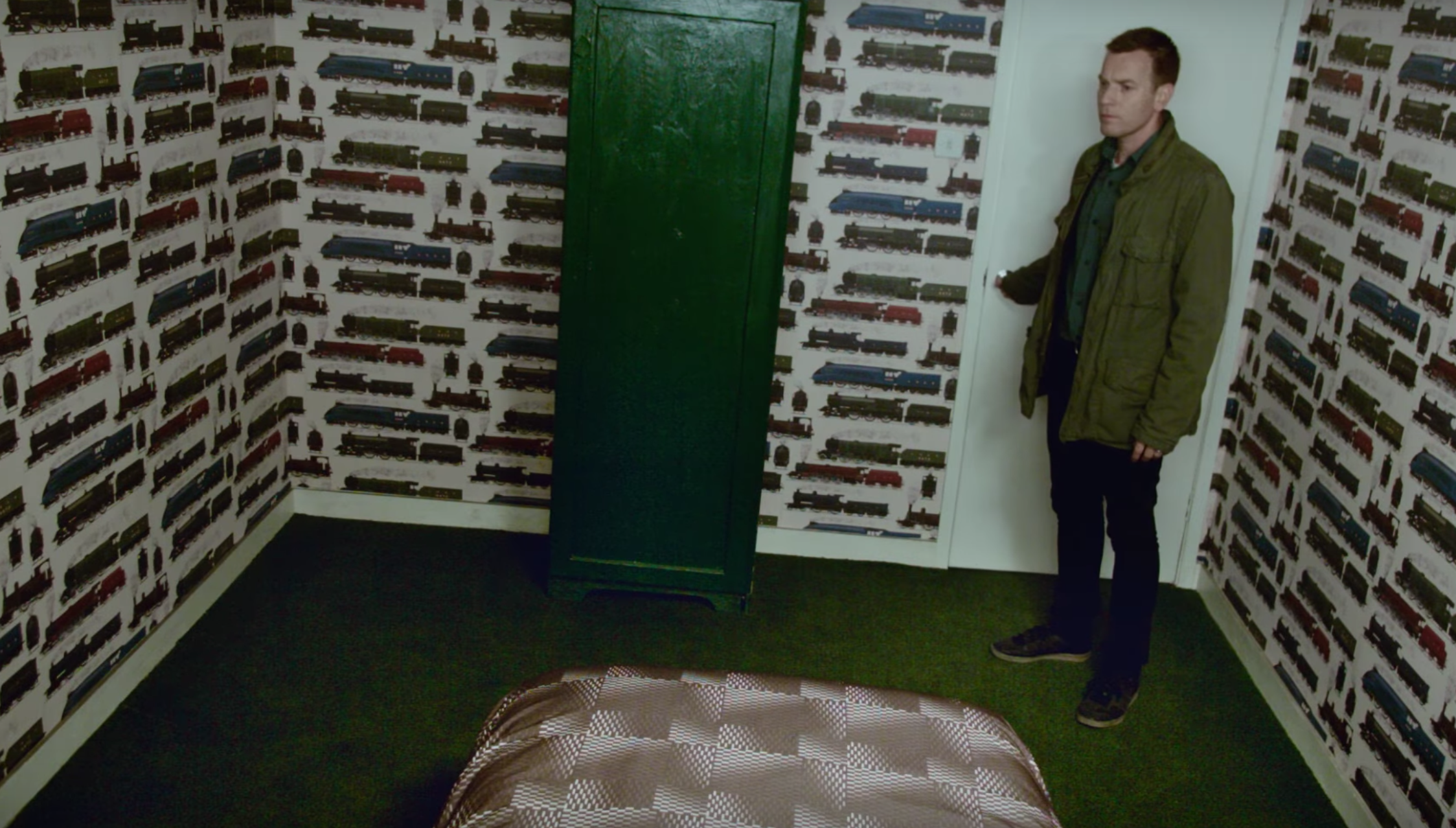 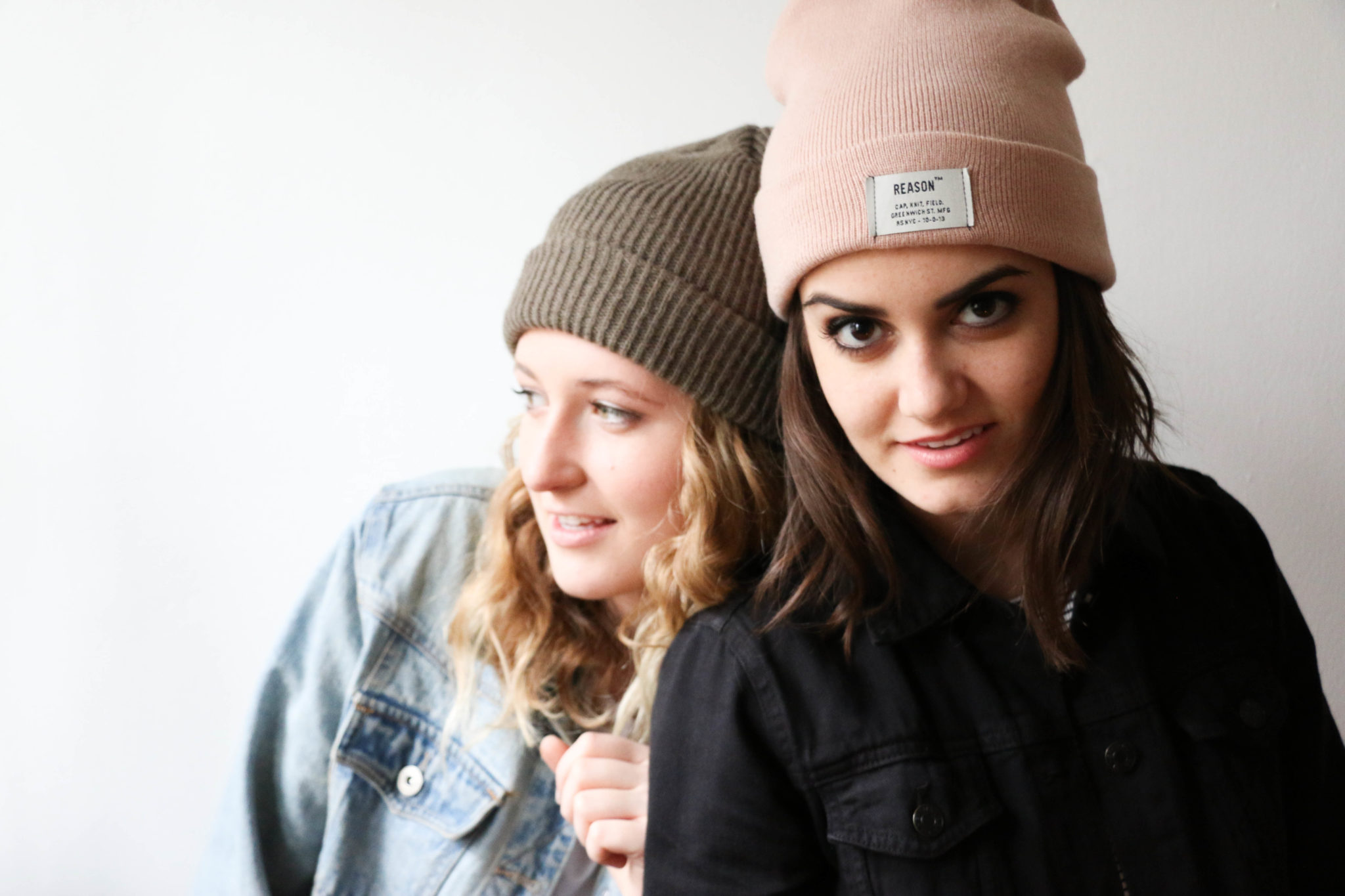 PREMIERE: Sawyer explore giddy feelings of love on “Next Time”