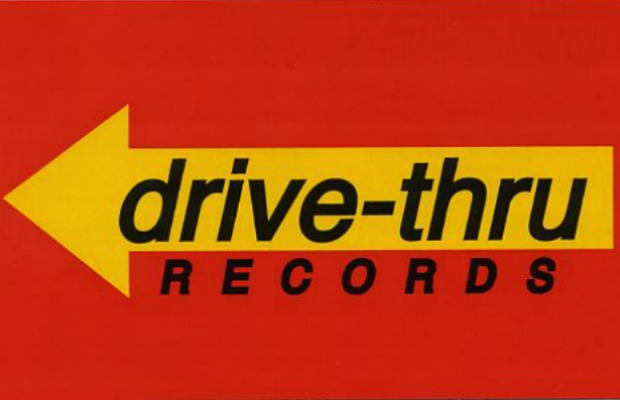 Drive-Thru Records iconic label compilation, Welcome to the Family, has been long out of print and highly-coveted. Now, the label has pressed it for the first time ever on a limited edition vinyl.

Welcome to the Family originally came out on November 20th, 2001 via Drive-Thru Records and famously came in a miniature pizza box — so for this limited edition vinyl release, they are revisiting that sentiment. The double vinyl compilation will come in a full-size custom-printed pizza box, and include the double sided vinyl slipmat and a 12-page color phonebook.

The compilation features contributions from bands like New Found Glory, Something Corporate, The Starting Line, Finch, Midtown, and many more — serving as a reminder that Drive-Thru Records helped usher in many now iconic bands from the early-2000’s pop punk cone.

You can head here to browse all of the limited edition vinyl options, and below find a message from label founders and siblings, Stefanie and Richard Reines.

“As we were putting together the compilation, we wanted to do something different and fun. The mob theme made sense to us for various reasons, the most obvious being that our label and bands were very tight-knit, and we were known as the “Drive-Thru Family”. Add in the fact that we grew up in New Jersey with at least one amazing Italian joint in every strip mall, plus our love of mob movies like “Goodfellas”, “The Sopranos” and “The Godfather”, and ‘Welcome To The Family’ was born!

Everything back then was done on a shoestring budget, so in lieu of hiring a model to pose for the cover, we had our accountant at the time assume the role as “The Godfather”. He was this crazy guy and seeing him with the bat posing as a mobster was funny to us. We always liked to amuse ourselves. So many inside jokes appeared on Drive-Thru Records releases over the years.

For the booklet, we took advantage of all of our bands playing at the Skate and Surf Festival in Asbury Park, NJ, and did part of the photoshoot on the boardwalk. Those shoots were fun because we got to mix band members for the different “mob” scenarios.

I believe we ordered 10,000 copies of the cd. The plant wouldn’t assemble and pack it because they said it was too complicated and time-consuming, so we said we would do it ourselves. We had no idea what we were getting into. I remember our entire office including the two of us, and all of our interns spending days putting together those pizza boxes! Our office was FILLED with CDs and pizza boxes, the conference room table piled high. We had to first put together the boxes, which came flat, insert the booklet into the cd, then put in the stickers and whatever else we had included.” 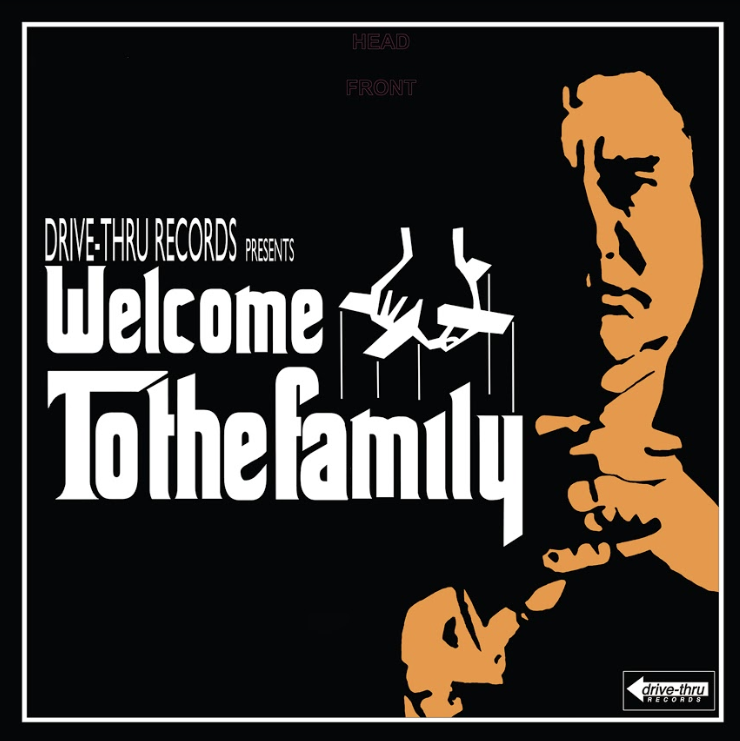 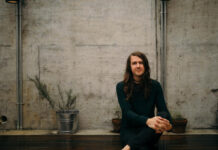 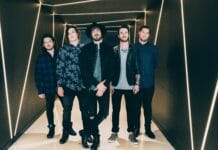