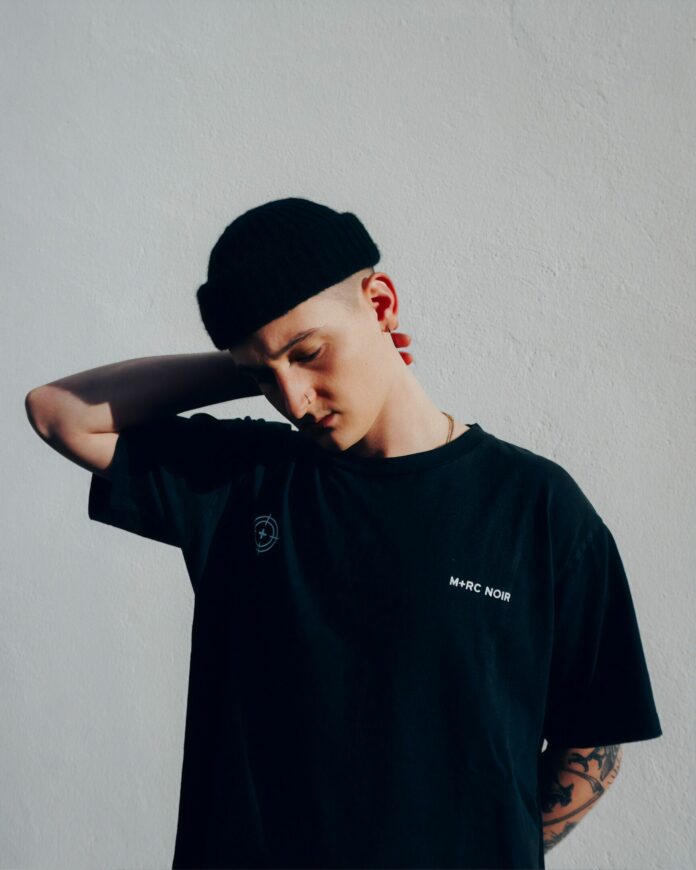 Just a few days ago, Epitaph Records announced their signing of Lil Lotus, and today they have kept the excitement rolling with the news of signing guccihighwaters.

Morgan Murphy, the singer and producer behind the guccihighwater persona, has made a name for himself blending hip-hop and emo so seamlessly, with lyrics that are as intimate as they are vulnerable. “As soon as I met the Epitaph team I had a good feeling I was going to end up signing with them,” reveals guccihighwaters. “It’s inspiring when you meet people that are actually excited about your music and genuinely believe in it. Finally, after about 5 months of talking about it, we did it and I’m eager to get everything going.”

Bursting onto the scene in 2017 with Post Death, gucchighwaters has amassed nearly 750,000 monthly listeners on Spotify, continuing to drop singles and two new EP’s, November and Not Around Here.  Today, to celebrate the signing with Epitaph Records, he has released a brand new single called “highschool.”

Behind the meaning, guccihighwaters explains, “‘highschool’ was one of those songs that came very naturally. Myself and my close friend, Jay Vee, were at a studio in New York and right off the bat he played a chord progression on his guitar. I asked him how would it sound if he just used a bell synth instead, and as soon as we found the right sound it was obvious this was gonna be a good one. It gave me a great feeling of nostalgia. I thought of the word ‘puppet’ at first and went from there. It developed into a song about a high school love; at first, it’s amazing and everything is perfect but after time passes and you graduate everyone grows up and people change. The love changes too and in this circumstance it made me feel like a puppet that wasn’t cared for anymore”

Starting in early-2020, guccihighwaters will hit the road for a North American co-headlining tour with Lund. It will kick off on February 13th in Santa Cruz, California and wrap up on March 19th in Los Angeles, California. Tickets can be purchased here. 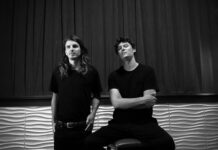