The best-selling Irish band for two consecutive years has returned with new music! Picture This have released their funky new song “One Drink,” which can be found at the top of this post.

The track comes off of their new album, MDRN LV, which is set to be released on February 15th, 2019. The record will be the follow-up to their self-titled debut, which came out back in 2017, and was recorded this year with Jayson Dezuzio (Imagine Dragons, X Ambassadors). MDRN LV is set to be a creative step forward for Picture This, as they look to expand their signature style and move into uncharted sonic territory.

MDRN LV follows an impressive debut record for Picture This — one that is certified triple-platinum in Ireland, held the #1 overall spot in the country for four weeks, topped the streaming chart for seven weeks, all making them a cultural phenomenon. Their success didn’t stop there, as they have sold over an impressive 300,000 tickets, including a sold-out UK and Ireland tour in 2017, highlighted by performances at O2 Shepherd’s Bush London, SSE Arena Belfast, and a two-night stand at 3Arena in Dublin. This past summer marked their first stadium tour in Ireland, which was capped off with a 35,000-capacity stadium show that sold out over 3 months in advance.

Picture This also has a handful of UK/Ireland tour dates scheduled for early-2019, and will wrap up a 5 night stand at Dublin, Ireland’s 3Arena. You can find those tour dates below, and purchase tickets here. 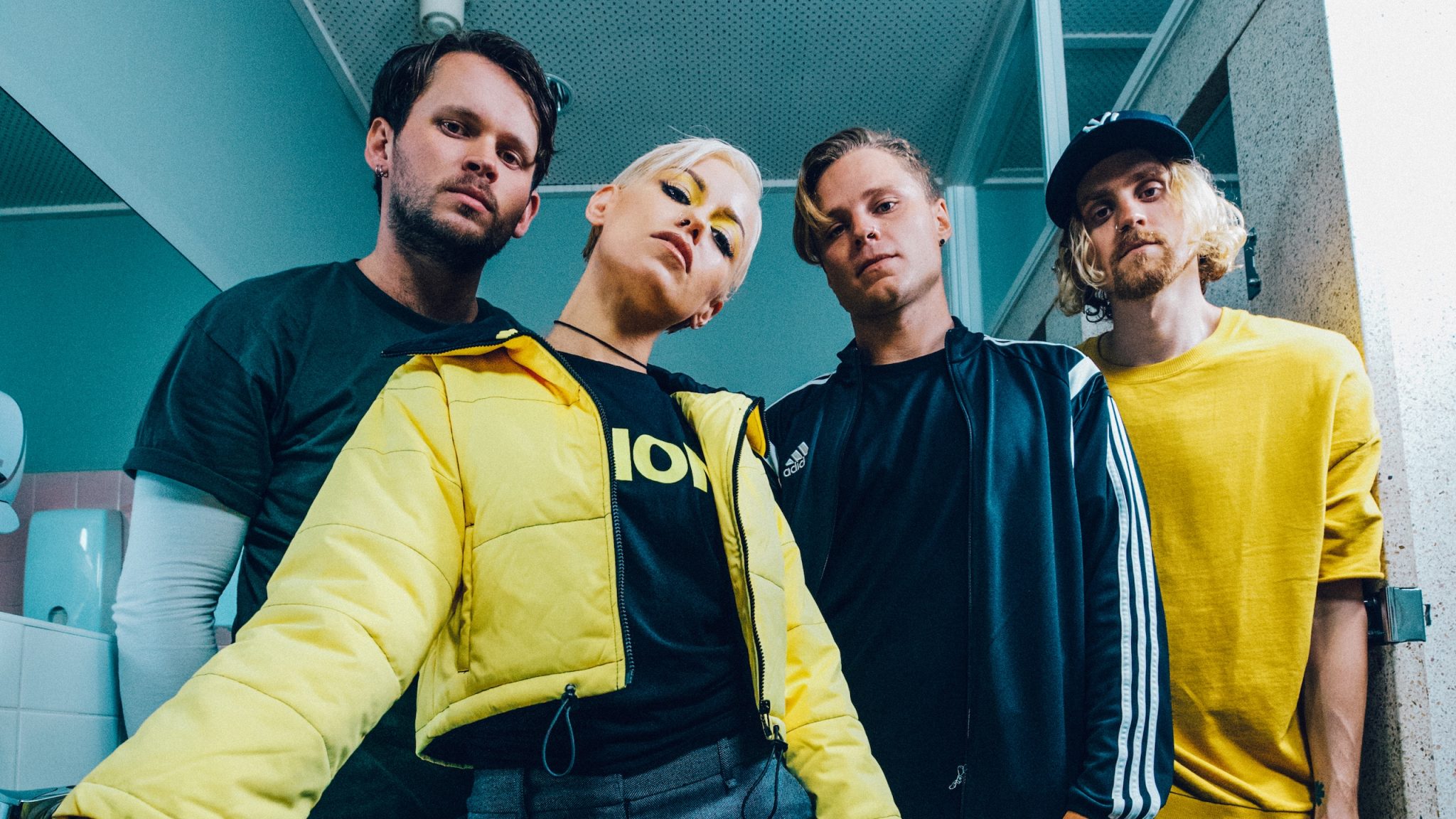 REYNA releases telenovela inspired visuals for “The Way I Loved You” 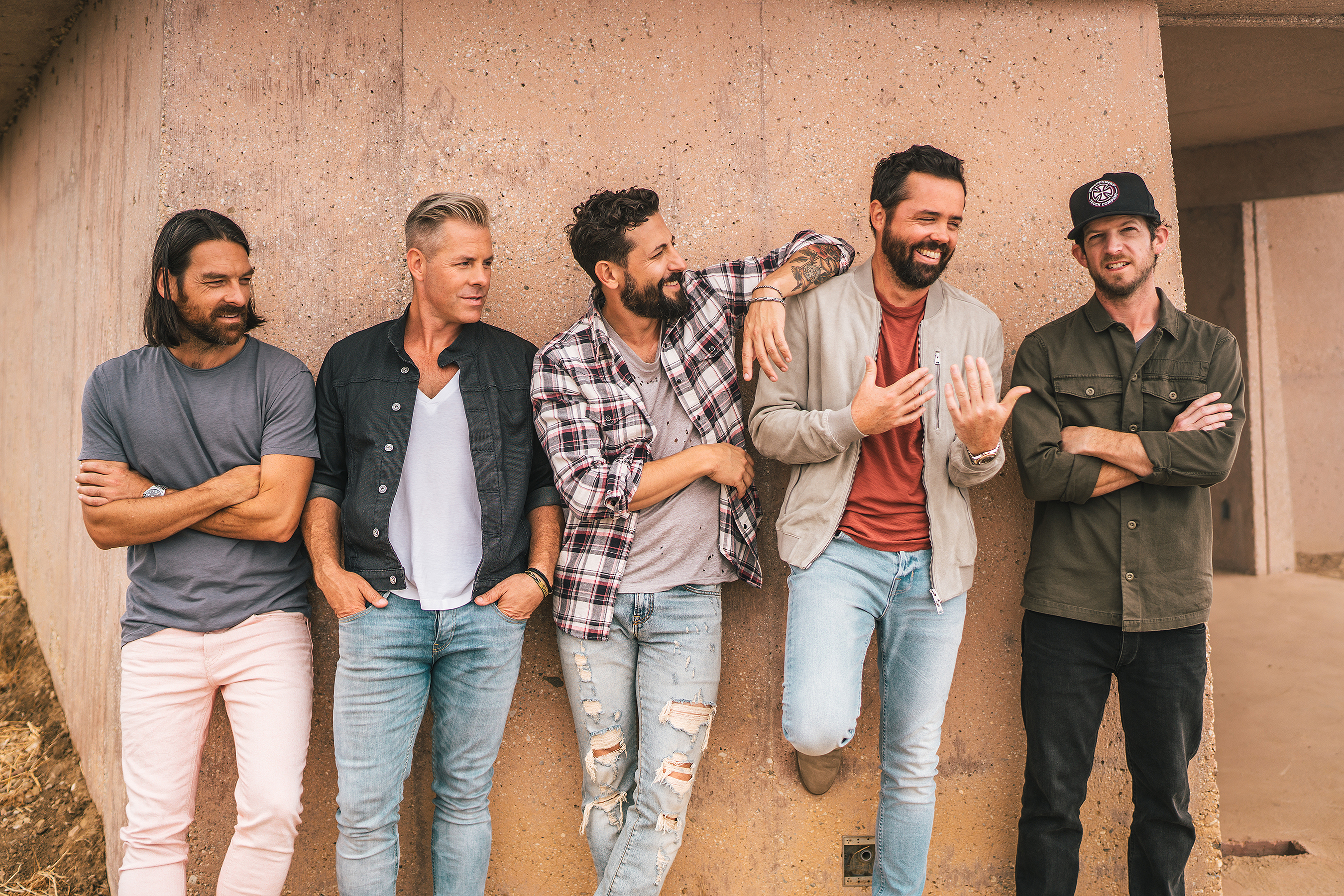 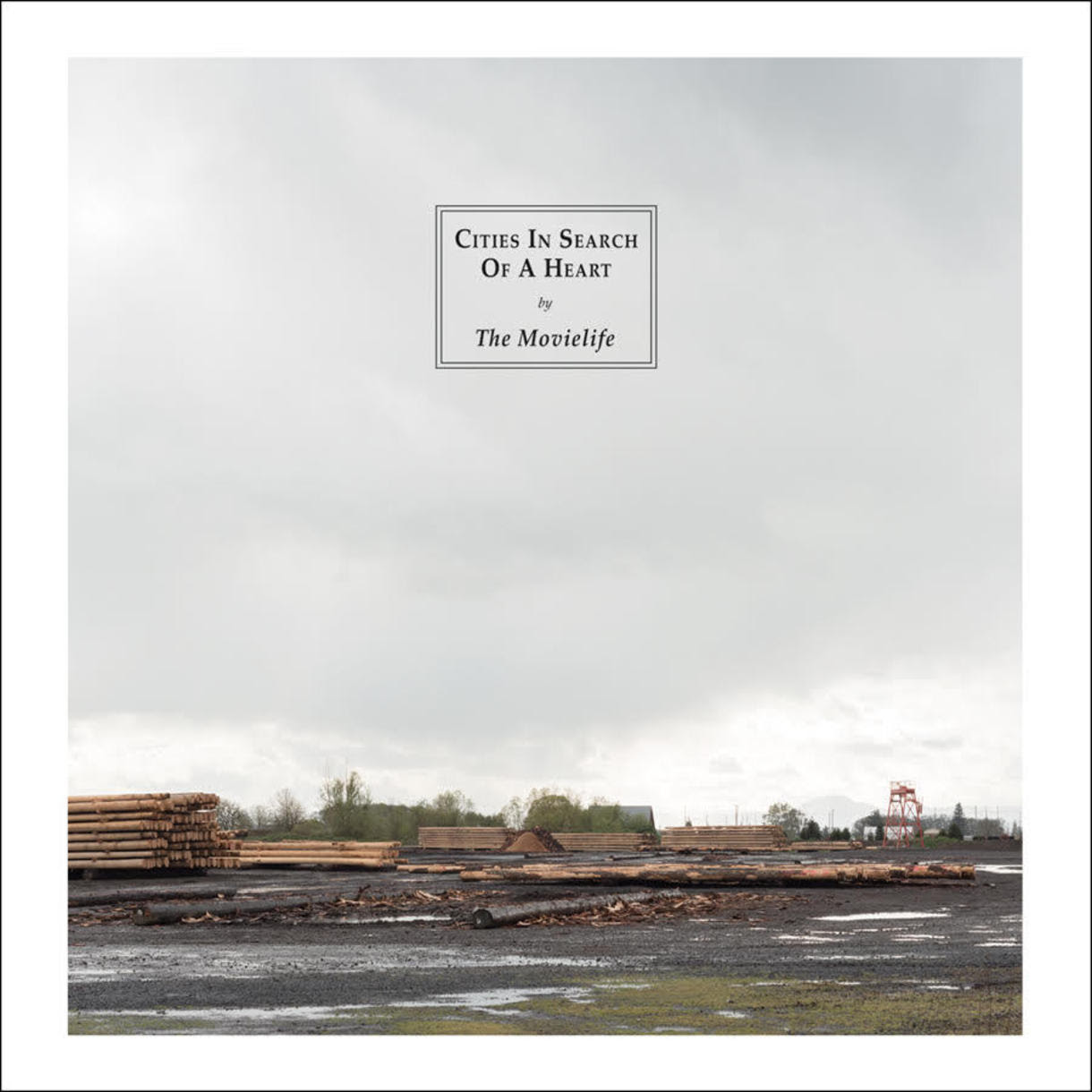 The Movielife announce their first album since 2003