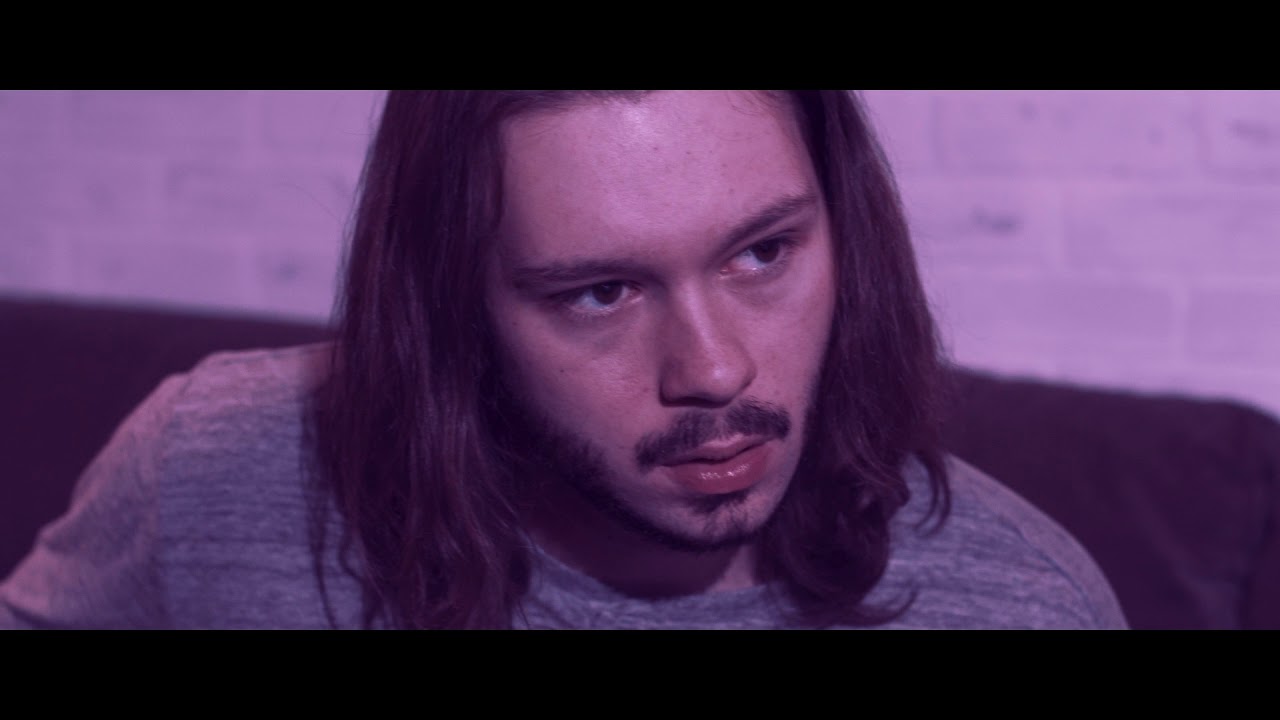 In its seven-year lifespan, Sleeping Seasons is a band that’s seen many shapes and forms. The Munford, Tennesee based rock-band originally started as a solo endeavor for vocalist and songwriter C.J. Starnes, who began to slowly build a full-band as the project became something that he wanted to endeavor full-time. Last year, the band released their debut EP called Tired Bodies and the follow-up, a full-length record called I Would Never Choose To Never Love At All will be released on August 31st on Innerstrength Records.

The introduction to this record is called “Things That Scare Us.” It’s a roaring track full of hard-hitting vocals, stunning harmonies, and a hook so immediately catchy that you’ll find yourself lost in it before the song’s halfway mark. The music video is just as visually captivating — offering bits of broken up story and performance that are shot so beautifully that you almost feel like you need to be watching it whenever you listen to the song.

When asked about the track, Sleeping Seasons said: “”Things That Scare Us” is a song that talks about being in a relationship with someone for some time and although both parties are very much in love with one another they have become distant and like two ships passing in the night. That emotion is difficult to capture in a music video. When we discussed how to approach the beginning where there is obviously a sort of disconnect, we didn’t want to approach it as though the two were ready to rip each other’s head off, but more so as both being confused, stressed, and disheartened by their situation. You see the attempts to fix it being made by both members throughout the video to an eventual resolve at the end almost being comforted by an acceptance that this, as with all things, will turn out okay too. I think that is reflected in the subtle, yet loving smiles presented to close out the video.”

Watch the music video above. Never Would I Choose To Never Love At All is out August 31st on Innerstrength Records and can be pre-ordered here. 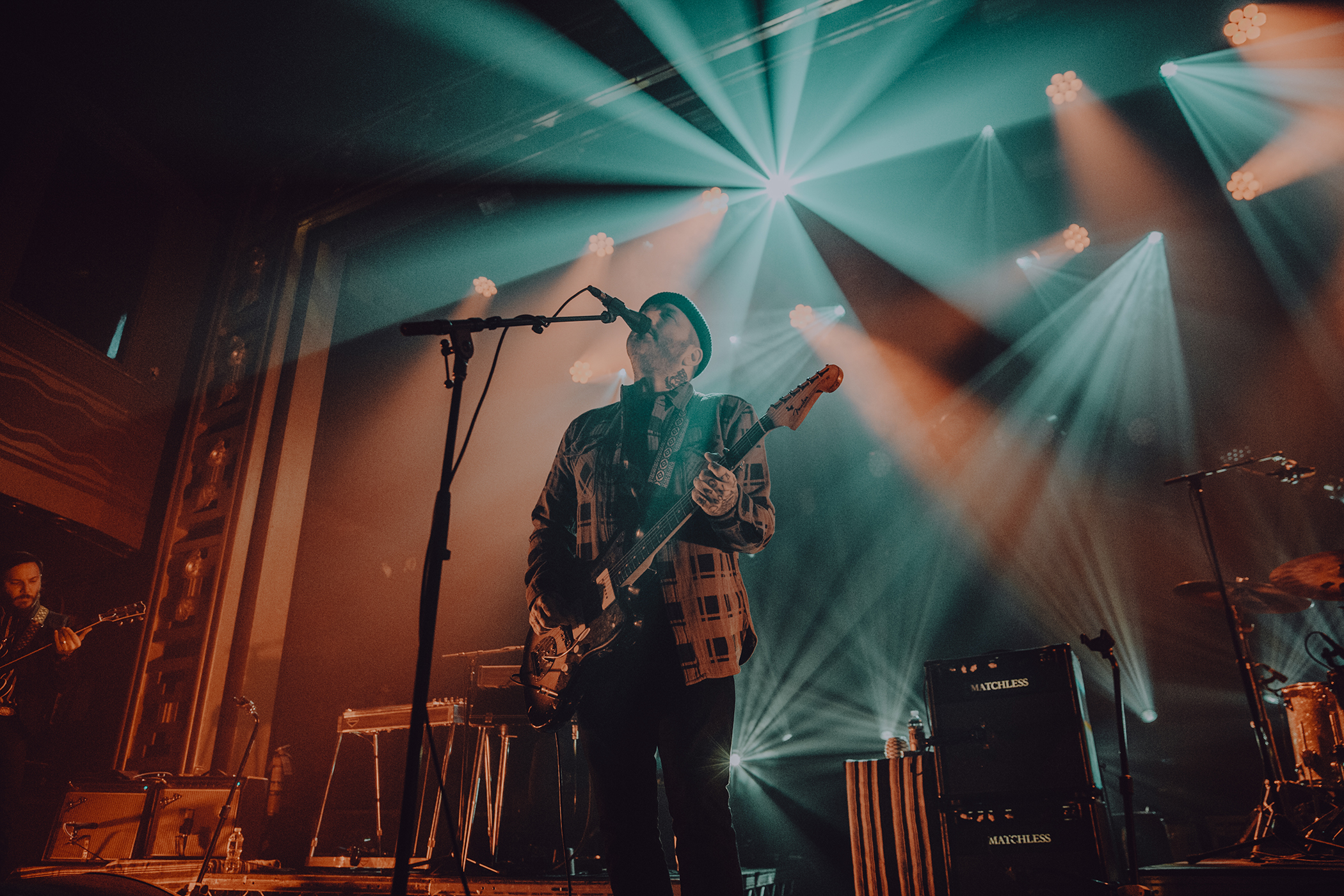 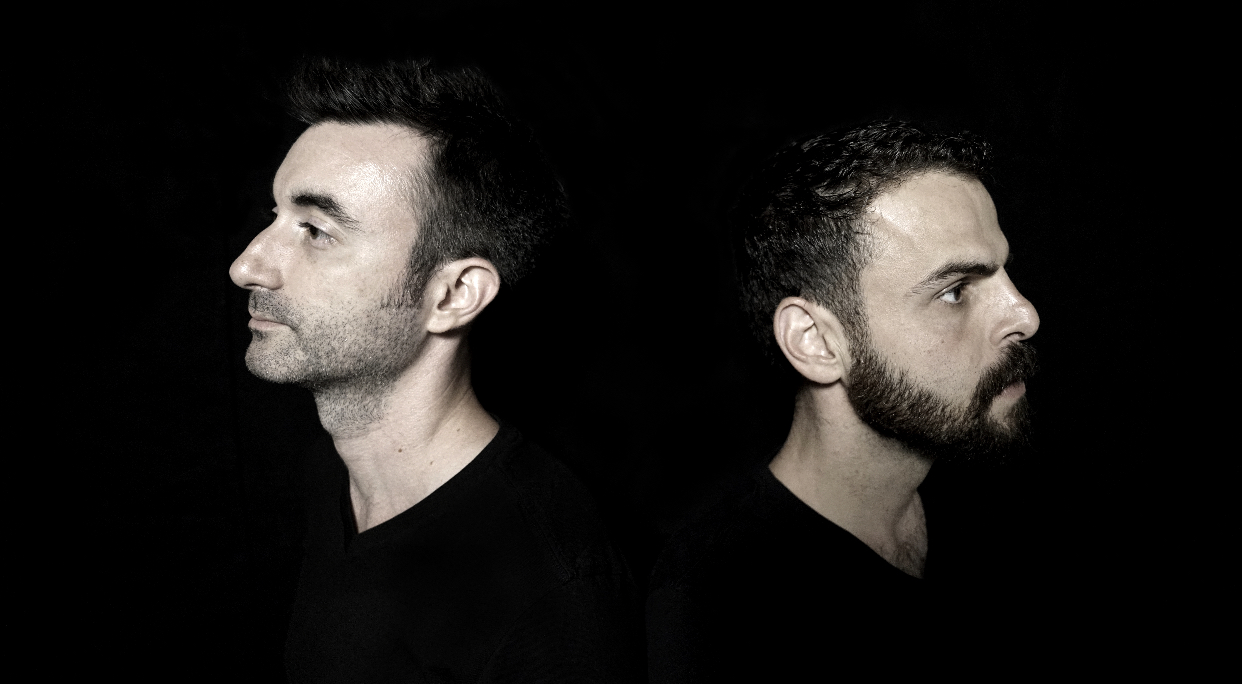 PREMIERE: Ships Have Sailed get anthemic and uplifting on “Escape” 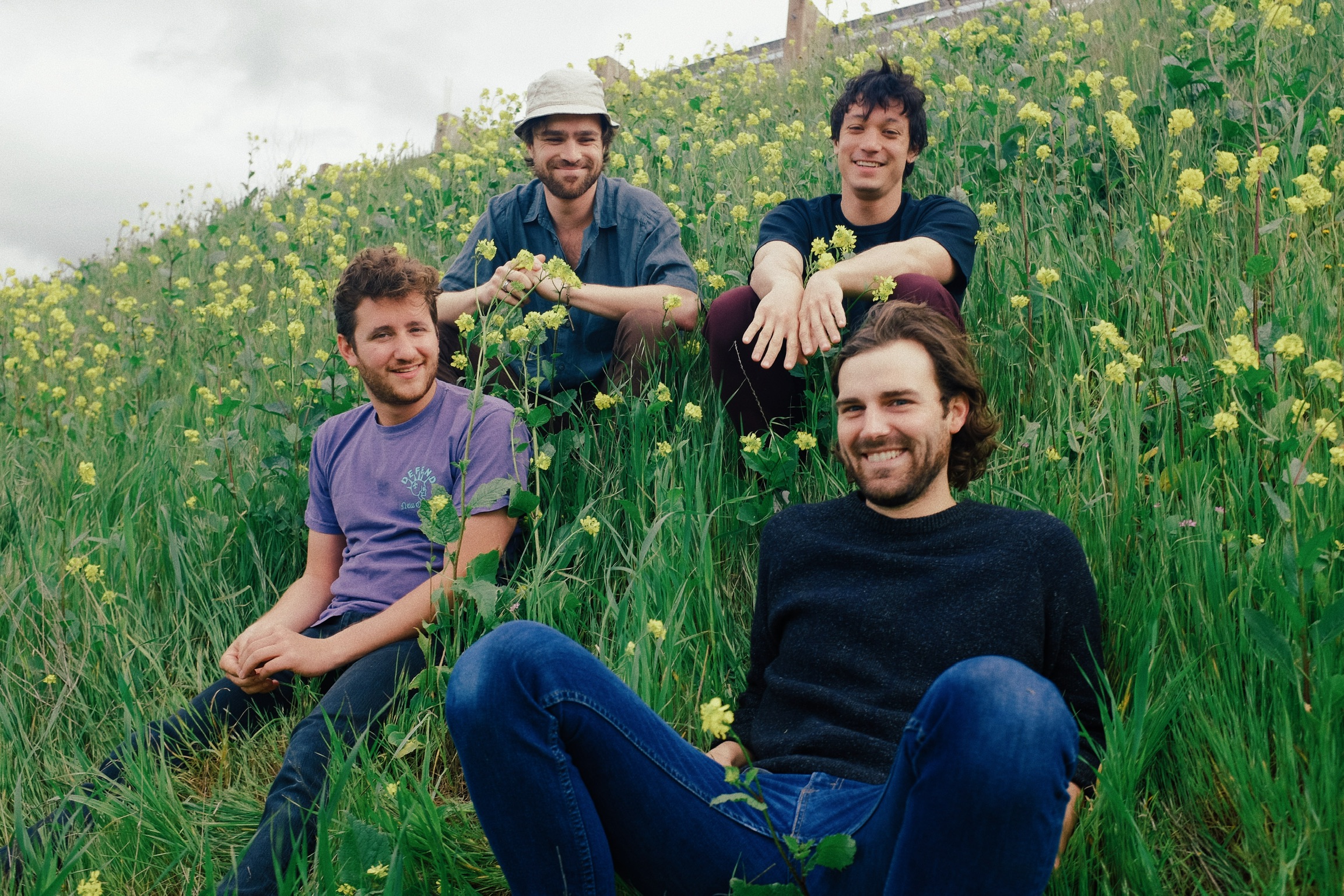 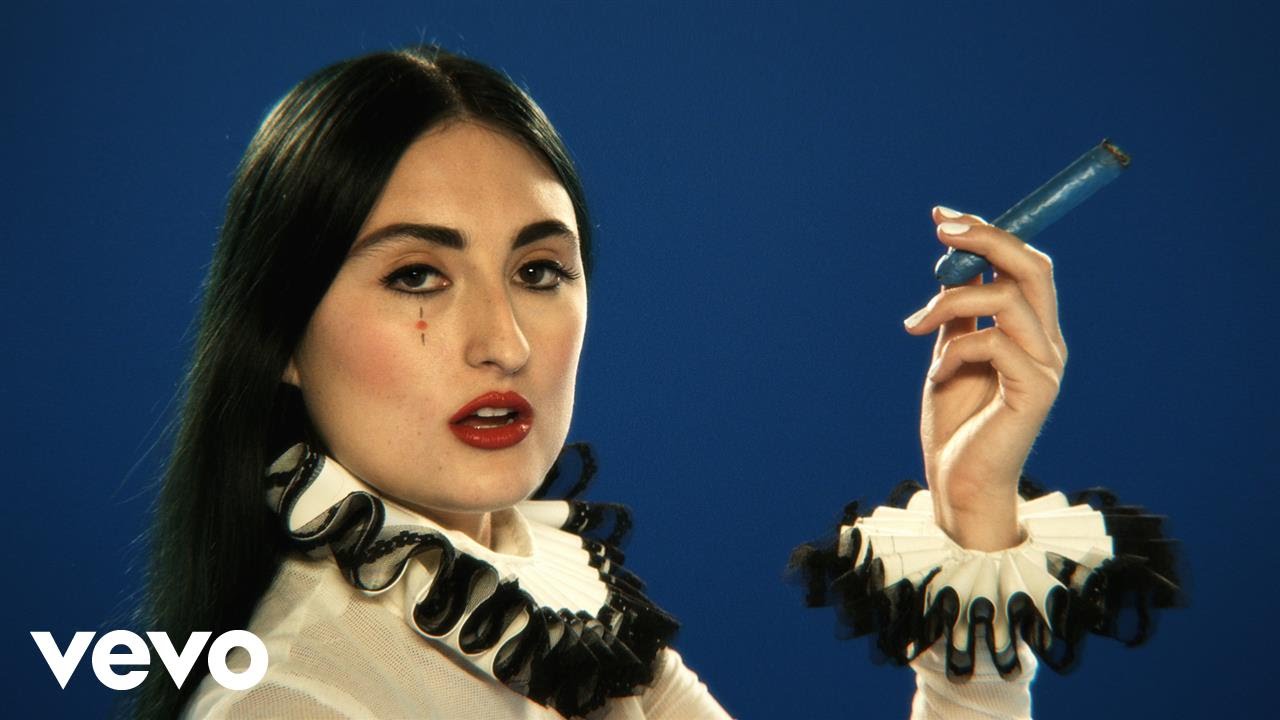