Kentucky’s Corio Follows The Wave With “Phone Off” Video 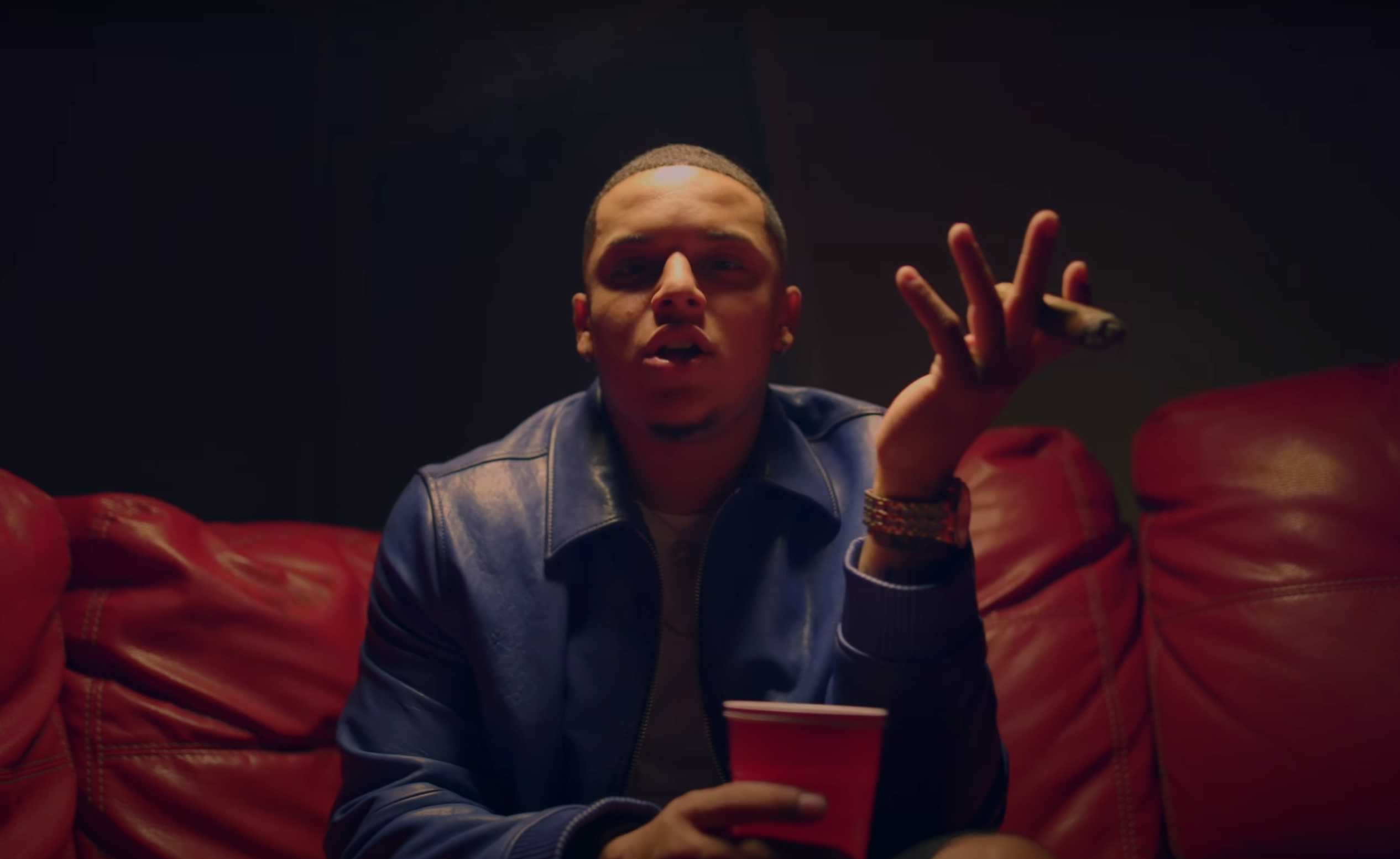 Kentucky recording artist Corio introduces us to his natural aphrodisiac in the new video, titled, “Phone Off.” After showing us his diversity in previous efforts, the rising star shows his growing new audience his charisma, wit and swagger as he prepares for global domination. Stream it now via United Masters.

For “Phone Off,” the United Masters act enlists the direction of Nemo Achida to guide him through the ways of love which will earn him the heart of his small-screen leading lady. Throughout the video, Corio pursues an undeniable love interest using charm and a unique personality that is needed in dealing with a jealous boyfriend and other annoying obstacles. Will he pull it off? Watch the video to find out.

The song and visual parallel as Corio tells his love story. On the visual’s accuracy, he states: “Linked up with the OG and ended up at a party where I knew baby girl would be. Police came and everything but nothing, not even her man, could keep me from leaving with her.”

Watch it now which is available on his own imprint. For more on Corio, follow the rising star on Instagram.

PREMIERE: Suntitle collapse under the emotional weight of ‘The Loss Of’ 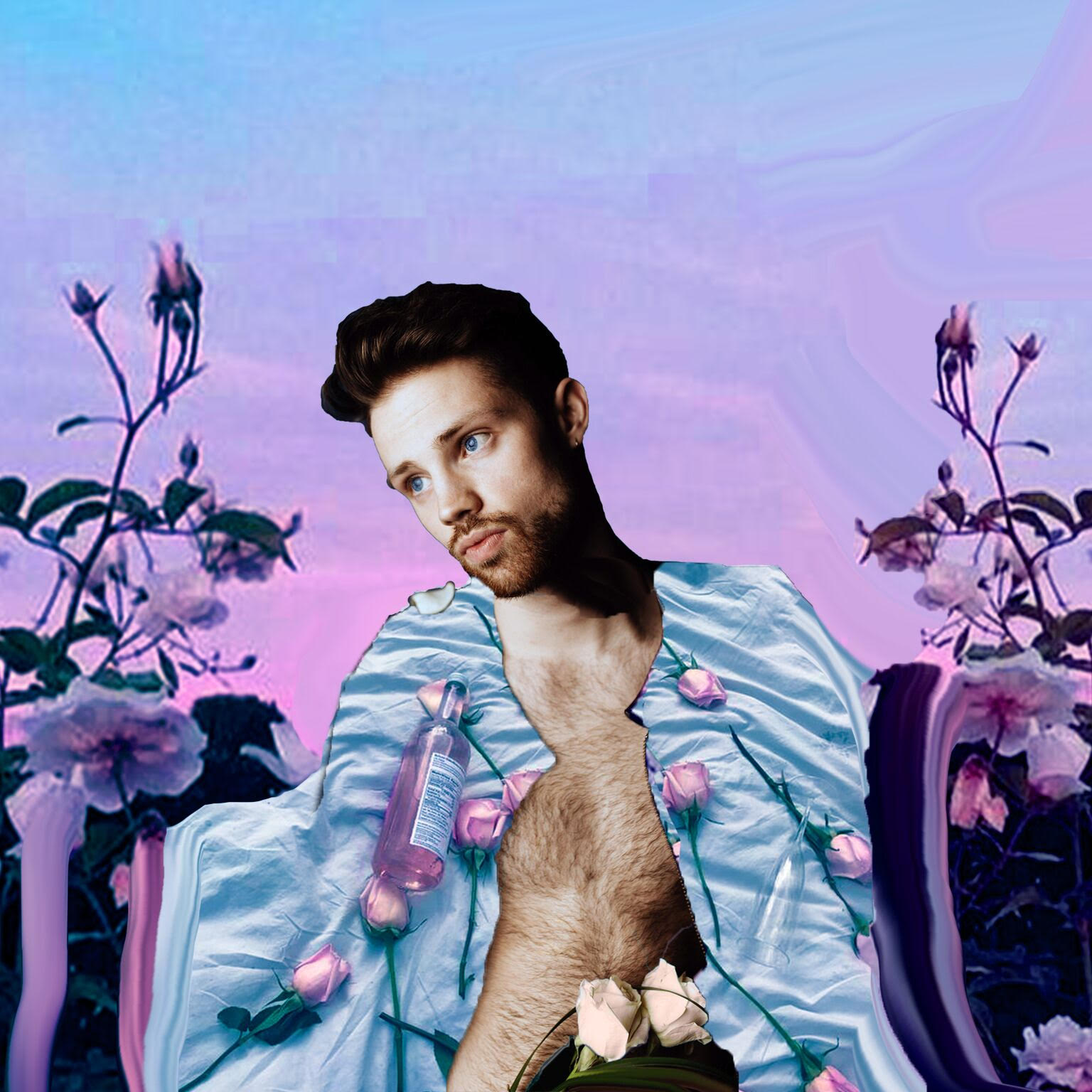 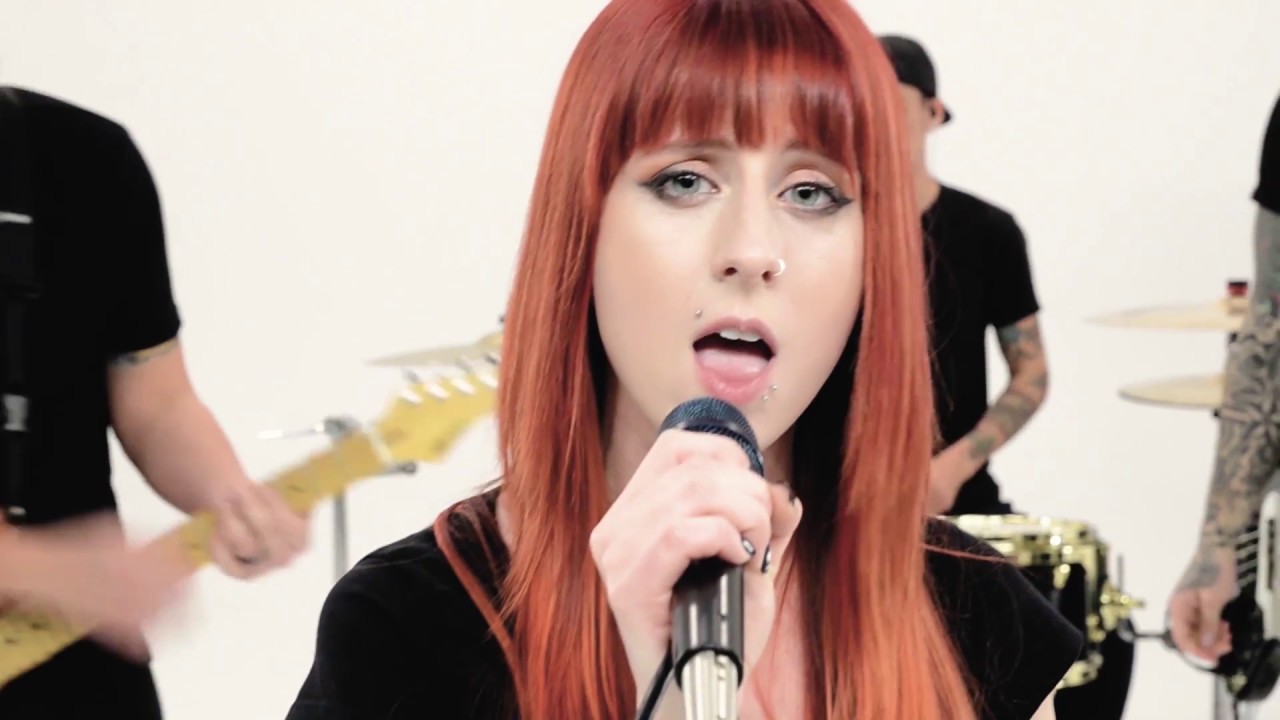 PREMIERE: Gold Steps stress the importance of mental health with “As Luck Would Have It”