A few weeks ago, Hundredth announced that their new album, Somewhere Nowhere, will be released on October 9th.

Along with the announcement, the South Carolina-based band revealed the album’s lead single, “Bottle It Up,” and today they’ve returned with another new single with the title-track, “Somewhere Nowhere.”

“Somewhere Nowhere” opens the album and immediately makes it clear that this is a brand new version of Hundredth. Featuring a piano and breakbeat rhythms, the song builds into a stunning conclusion of lush instrumentals and widescreen hooks, with vocalist Chadwich Johnson also introduces the album’s lyrical themes of existential uncertainty.

On the new single, Johnson explains, “‘Somewhere Nowhere’ was one of the last songs I wrote for the record and I really wanted a ‘thesis-like’ title-track to set the tone for the entire album. It’s uplifting, but dark. It’s modern, but feels a bit nostalgic. It’s a glance backward while moving forward. I feel like it’s one of the most balanced songs on the album and it really sets up the entire album sonically and lyrically.”

Listen to the new single from Hundredth below. Pre-orders for the record can be found here. 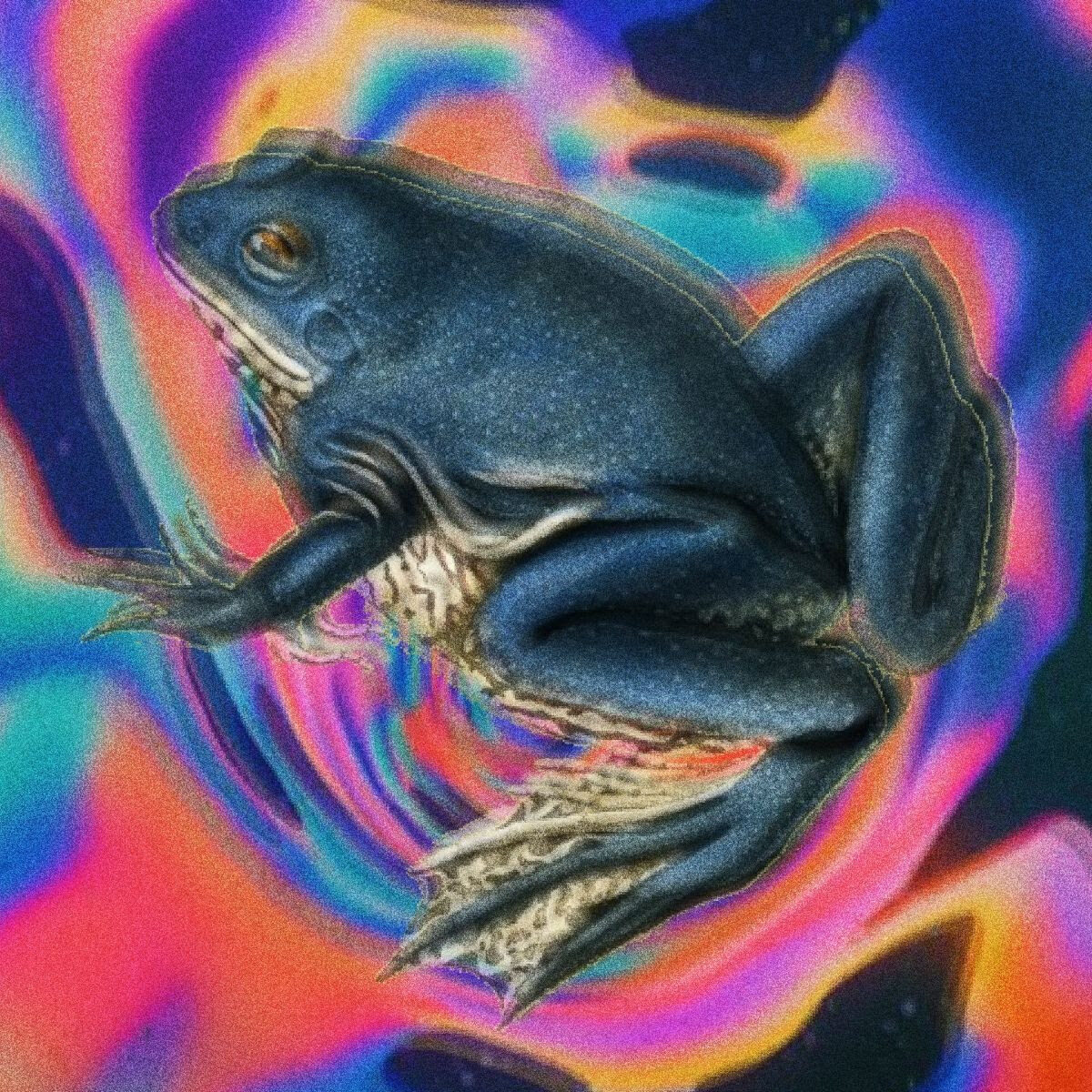