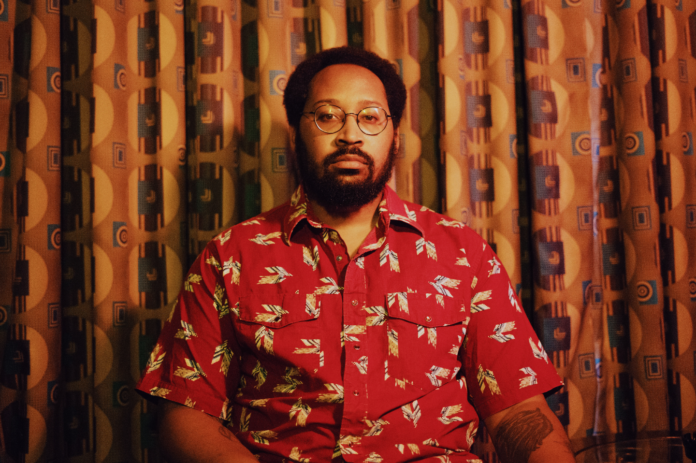 A few years back, Bartees Strange was in Berlin and met a community of full-time, young artists. They were living sustainable lives, creating and doing whatever the hell they wanted. They were, in his words, “fly as shit,” and most importantly, they were black.

This helped influence the story and attitude behind his newest single, “Kelly Rowland,” which will appear on his upcoming debut album, Live Forever (due out October 2nd via Memory Music). “Kelly Rowland” features trippy, looping samples of “Mashita” by Mansur Brown and “Dilemma” by Nelly and Kelly Rowland, and finds Strange opening up on exactly what he wants out of this life: everything.

“Kelly Rowland” follows the path of previous singles “Mustang” and “Boomer” in the sense of unexpectedness, but once again it is something that Strange pulls off — and likely only something he could make work. The video, directed/edited by Britain Weyant and filmed in Strange’s DC apartment, is by far the most confident this rising artist has ever been.

Listen to the stunning new single below. 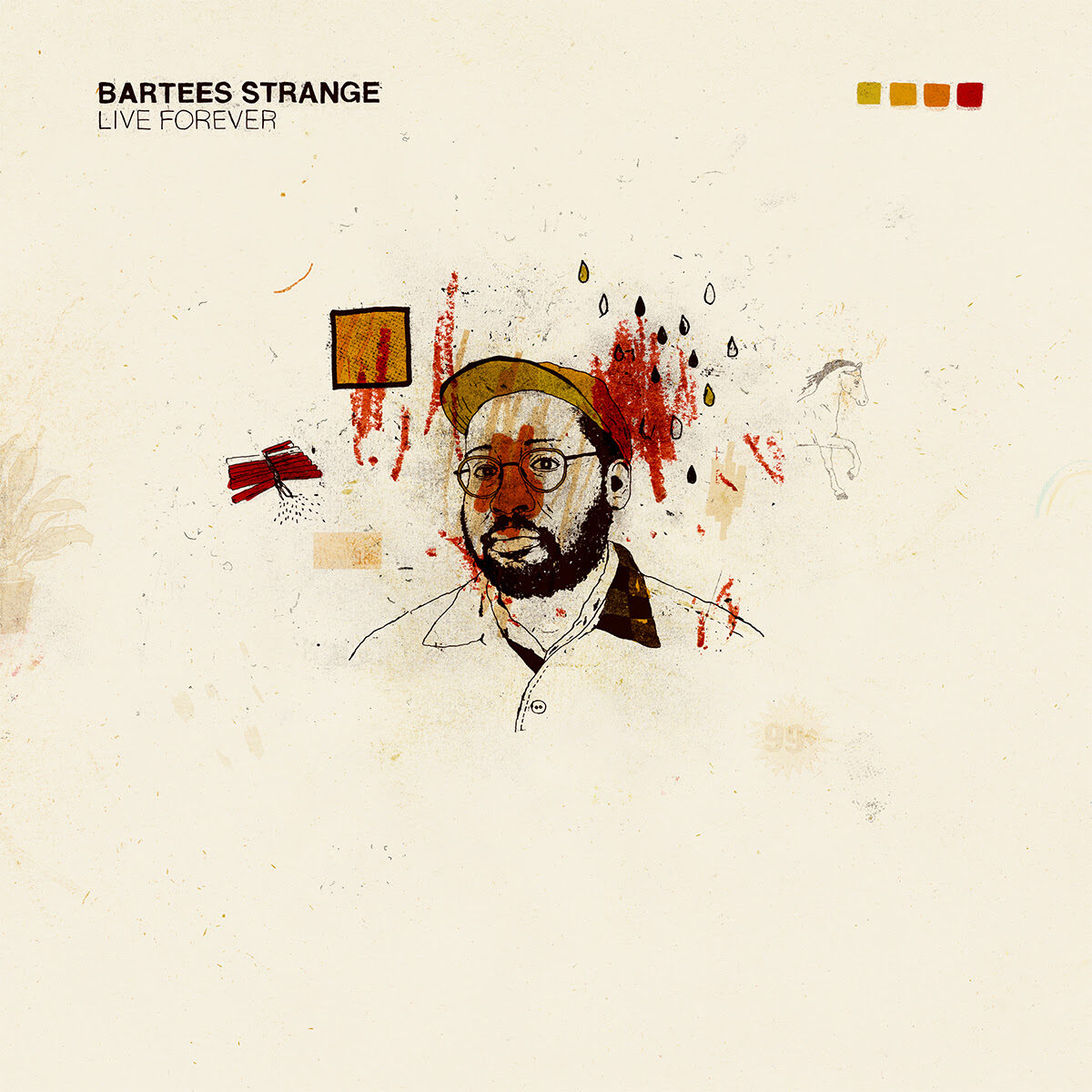