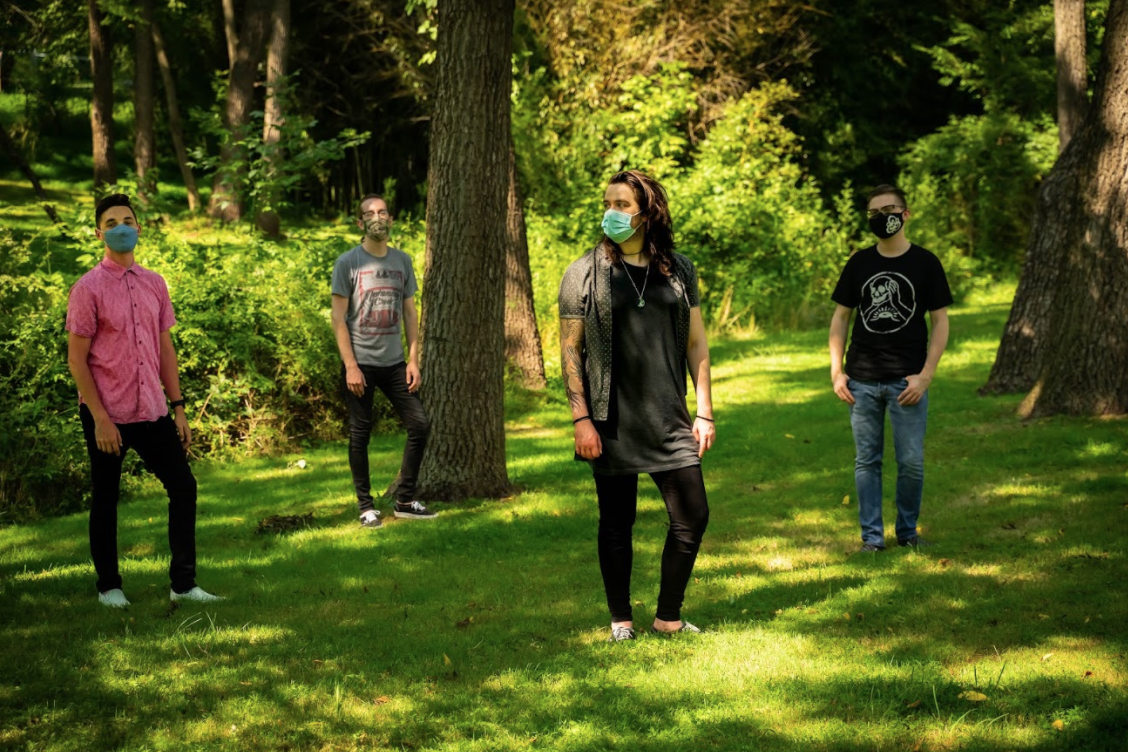 From the suburbs of Philidelphia comes out Floorbird, the indie/emo four-piece who is releasing their new EP Fall Apart Anywhere today.

In the midst of chaos, between Animal Crossing and wondering if this would only last two weeks, Floorbird was born. There’s something special about being able to create in the middle of a crisis, its beautiful and unexpected.

Floorbird has been a project in the making for a little over a year, between mapping out melodies, recording and creating videos in house.

The band has already released the single +video for “I’m Not Nervous,” which gained thousands of plays between online streams and social media platforms. Since that release, the band has been fine-tuning their sound which has lead to today’s release of Fall Apart Anywhere.

Of the new single, vocalist Eric Reavey says, “Navy Blue is one of the more upbeat songs on the record. It’s all about communication issues – how (for me, at least) they tend to be the most intense when we feel hurt or unheard, which are vexingly the times when healthy communication is most important – and the damage that can cause across your life.”

The 26 minute EP contains more about mental illness, loss, and intrusive thoughts than love with plenty of pop sensibility to sing along to. 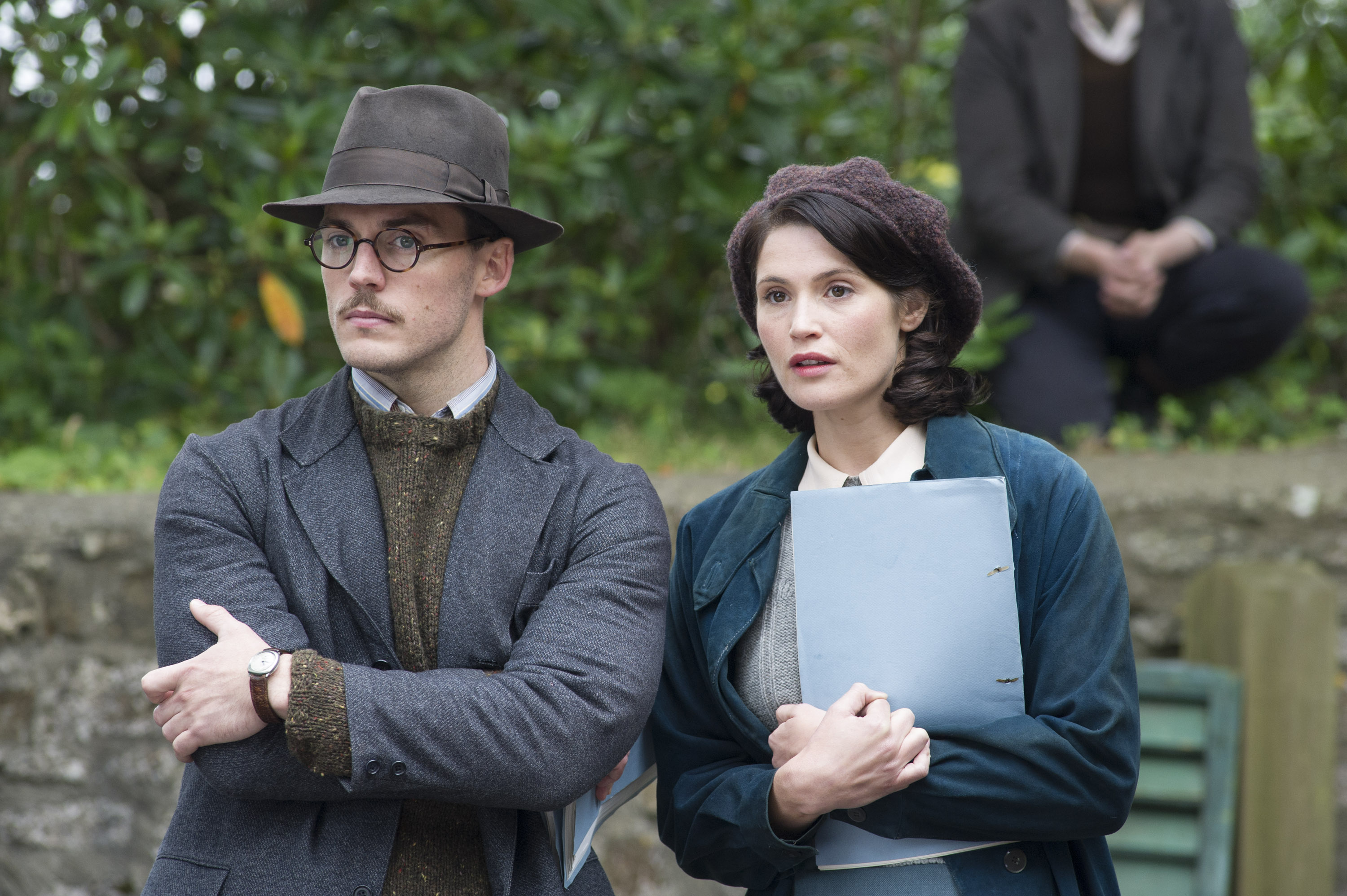 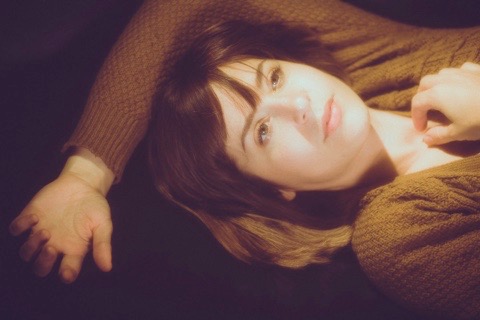 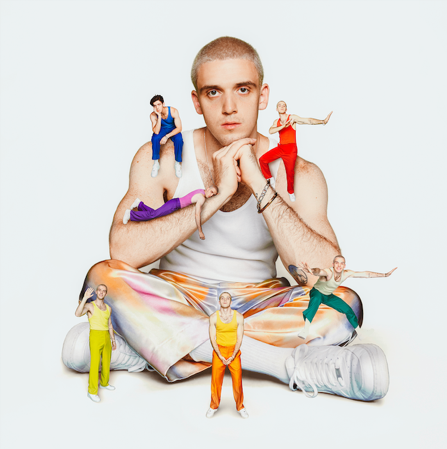