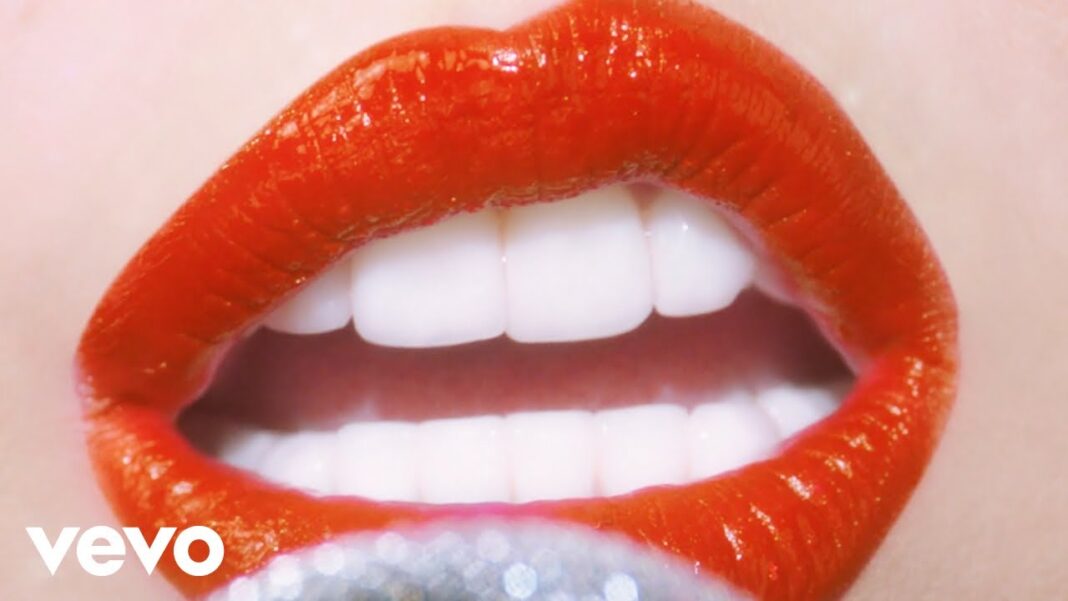 The song itself was inspired by the past year of her life, and is even accompanied by a music video that Miley directed herself. In creating the song and music video, she drew from a handful of strong female musical icons, such as Joan Jett, Debbie Harry, Stevie Nicks, and more. For Miley, they’ve always been generous and some of her greatest allies and inspiration, making it natural and fitting to draw such influence.

The video shows Miley being her true self, which is unapologetic, diverse, confident, strong, experimental, and anything else she elects to be. Throughout her career she has proven to be ever-evolving, never stuck in the same musical position for too long — or longer than she wants to be. The video takes viewers through Miley’s creative vision, which displays her complete control of the narrative that’s often told through the mouths of the media.

Miley is at peace with who she is and has nothing to prove. As a musician she continues to push boundaries and experiment with her sound and look. Miley may have proven to be many things over the years, but boring is not one of them.

“Midnight Sky” is the next step in her artistic evolution, and you can listen/watch for yourself below.