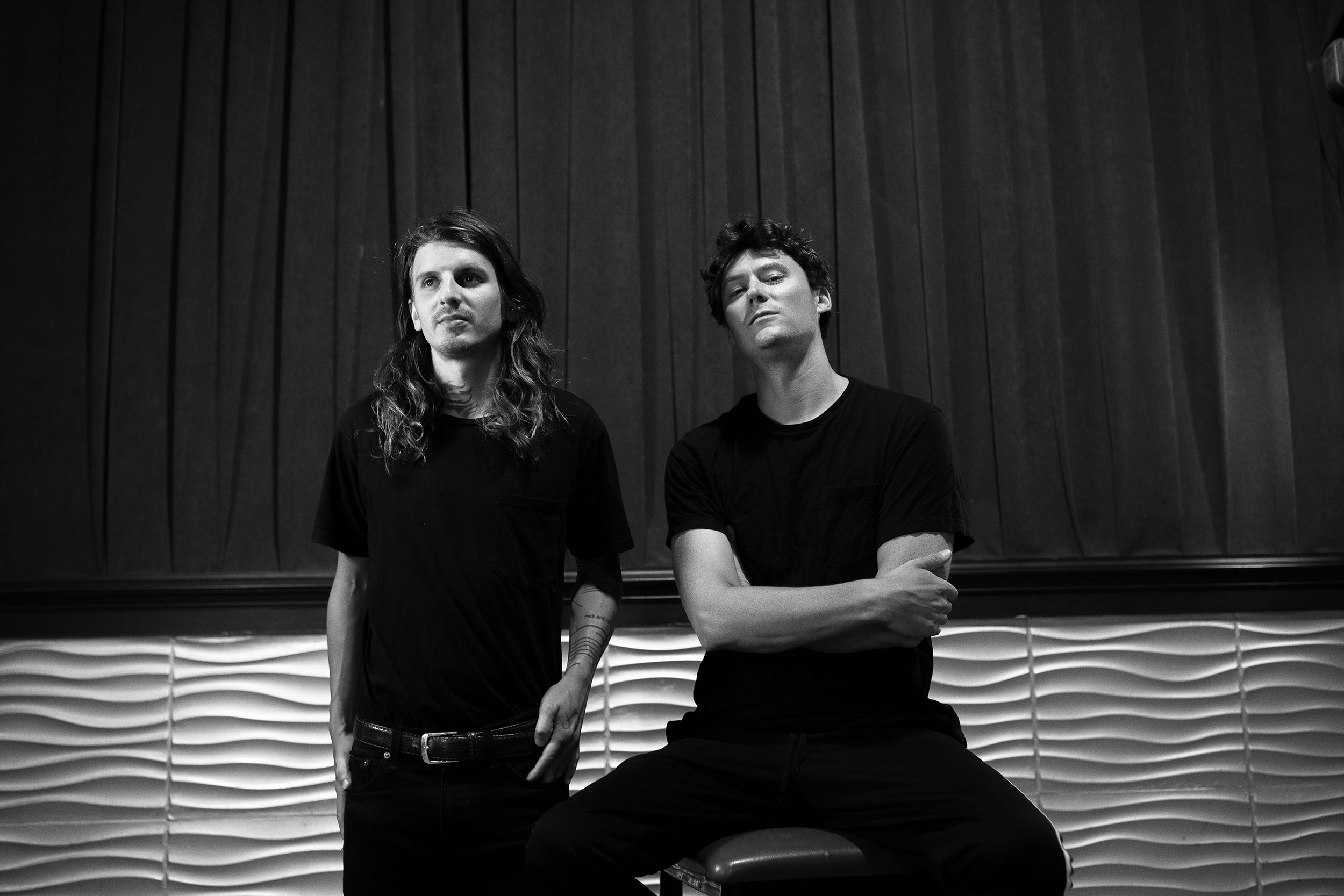 As The Front Bottoms edge closer to the August 21st release of In Sickness & In Flames, they continue to keep fan anticipation at an all time-high. Today, they’ve released another brand new single off the album, titled “Fairbanks, Alaska.”

The song is accompanied by a Caleb B. Kuntz directed music video, which you can find below. The video, which was shot on location in Fairbanks, AK, captures the natural beauty of a community that made a lasting impact on the band when they toured through the territory in 2015.

Detailing their forthcoming new LP, The Front Bottoms elaborated: “When you listen to this, we definitely want you to feel the anxiety. There are some pretty rock and roll songs and heavy moments on In Sickness & In Flames. We hope the tension comes across. We went through all of these unbelievable life changes, and then all of these insane things happened in the world. If you get anything out of it, we want it to be that creativity can basically solve any problem and will save us.”

The album was recorded by Mike Sapone, and is their first release since 2017’s Going Grey. While The Front Bottoms had to postpone their summer tour plans with Jimmy Eat World, they have a few things coming up to engage with fans and spread awareness of the record.

To celebrate the release of In Sickness & In Flames, The Front Bottoms will host a virtual album listening event on Friday, August 21st at 5:00PM ET here. Fans will be able to logon and stream In Sickness & In Flames alongside an accompanying film which the band has created for the album. Following the release of their new album, The Front Bottoms will perform a pair of drive-in concerts later this month. Scheduled for August 23rd in Philadelphia, PA and August 27th in Oceanport, NJ, the concert series will see The Front Bottoms performing live for fans socially distanced in their cars and following state recommended health protocols. The Philadelphia date will be held in the parking lot of Citizens Bank Park as part of their “Live-In Drive-In” concert programming, while the New Jersey date will take place at Monmouth Park Racetrack for the nonprofit Count Basie Center’s “Drive-In Live” series. For tickets, safety guidelines and more information on the upcoming drive-in concerts, head here. 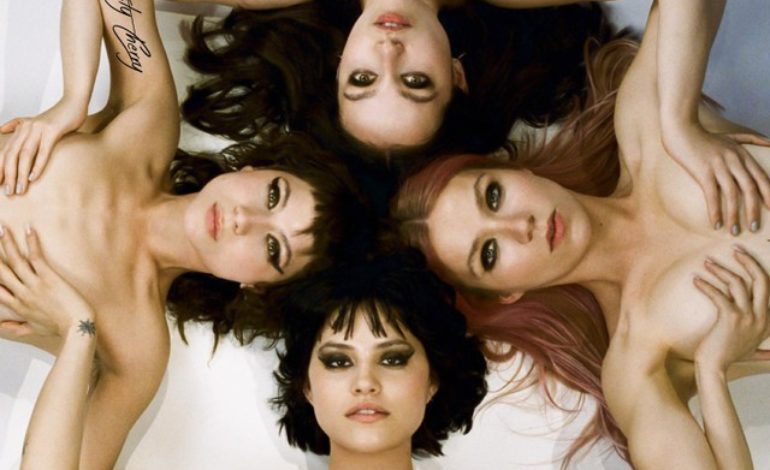 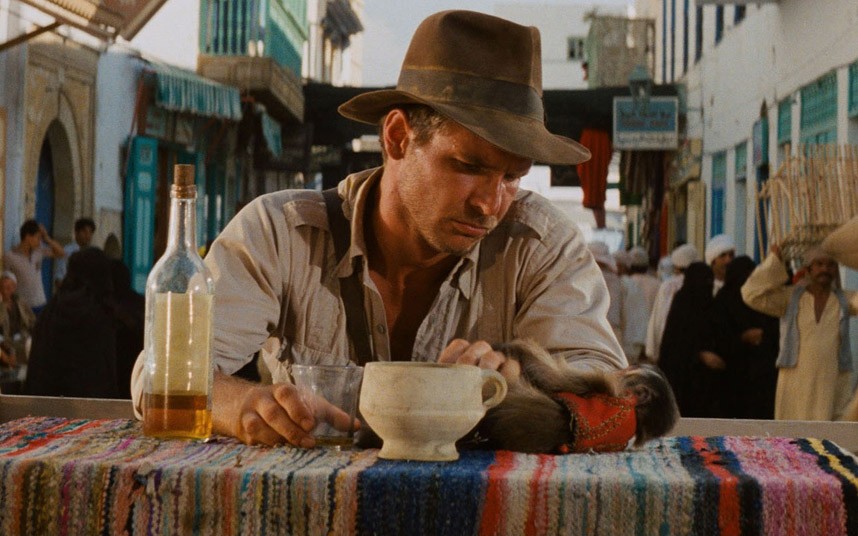 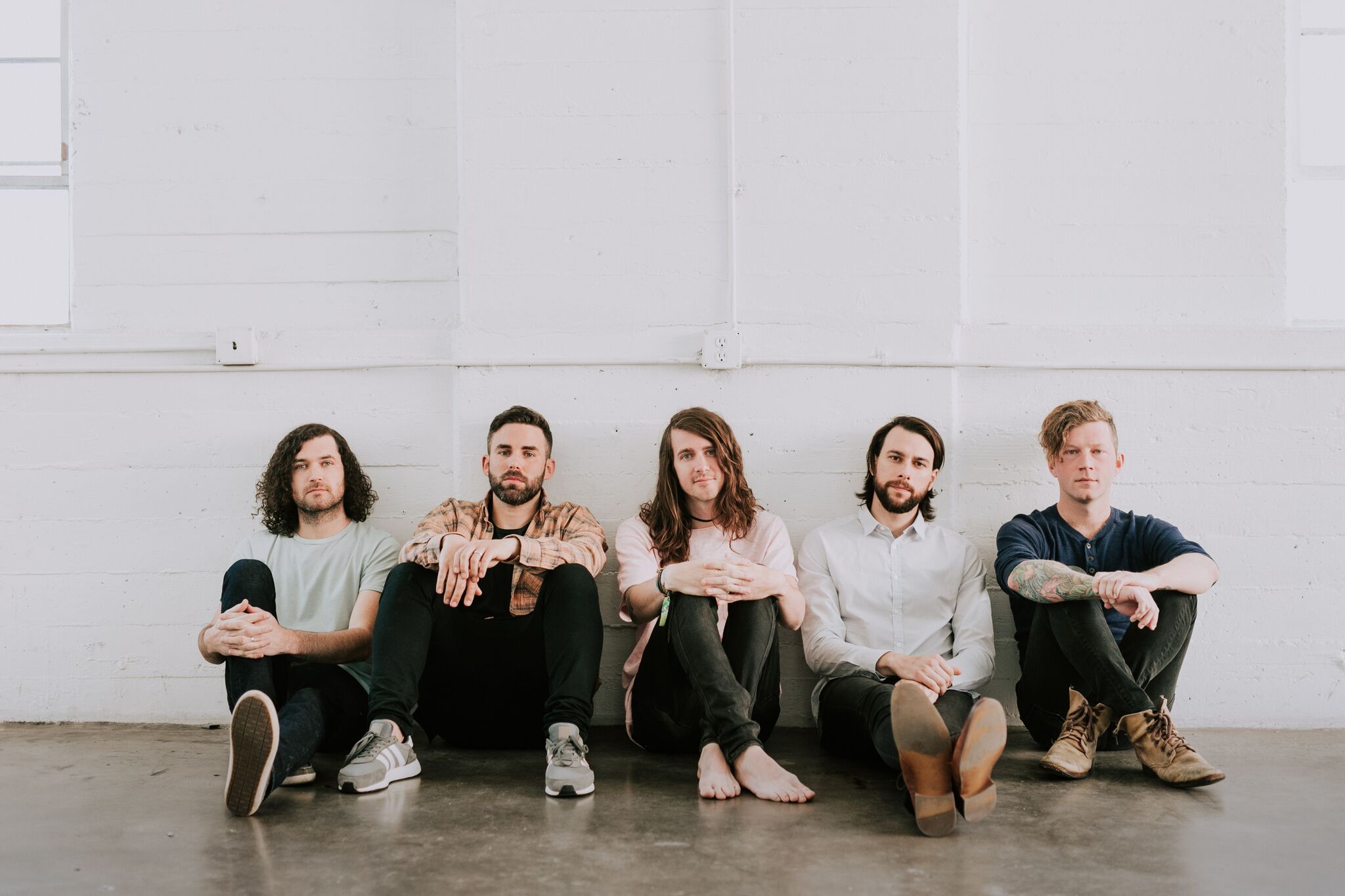 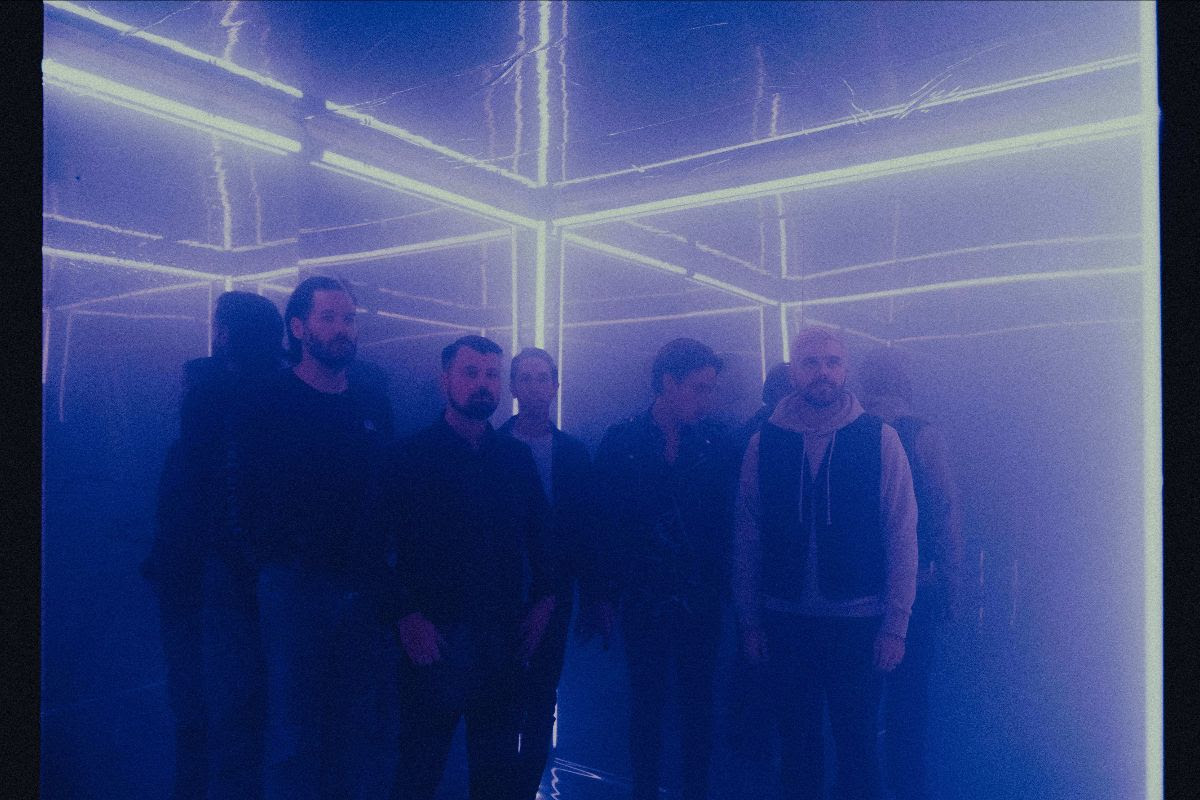