Perhaps best known as the lead-singer of both Slipknot and Stone Sour, Taylor is ready to branch out on his own and release something that’s wholly his. CMFT has been a long time coming, with a track-listing that includes some newly written songs, as well as some that date back to his early teens. The record was recorded at Hideout Studio in Las Vegas with producer Jay Ruston and his band: Christian Martucci (guitar), Zach Throne (guitar), Jason Christopher (bass), and Dustin Robert (drums).

The album announcement from Taylor comes with the release of two singles: “Black Eyes Blue” and “CMFT Must Be Stopped,” which features Tech N9ne and Kid Bookie, and the accompanying music video features cameos from Marilyn Manson, Lars Ulrich, Rob Halford, Chris Jericho, and more.

Check out both singles below, and pre-order CMFT here. 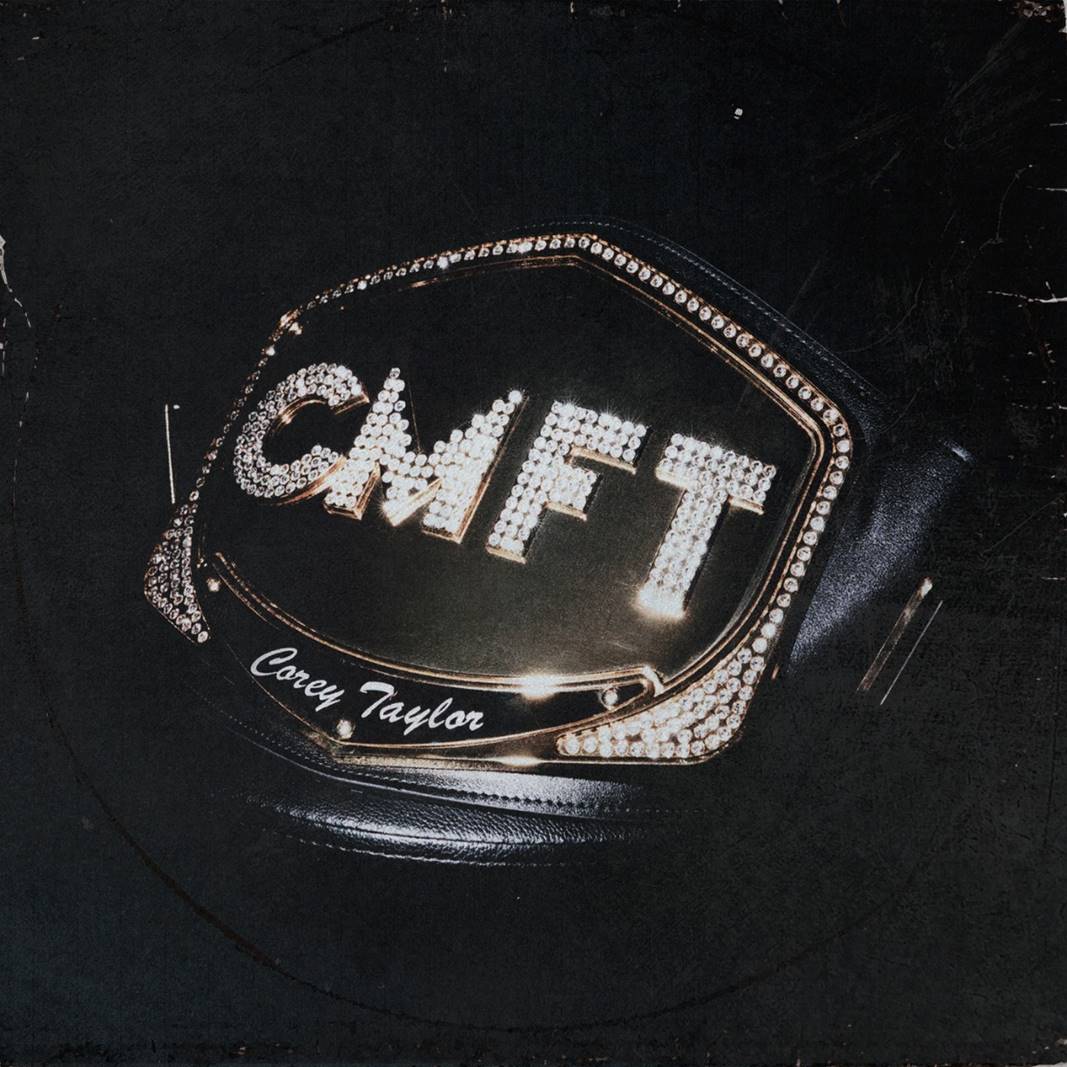