I used to play in a band called Green Light Theory with Corey Rutchland. Corey always had an affinity for Relient K, so I couldn’t think of a better candidate to rank the band’s studio albums. Be my escape and read further:

SW: Oh, you. You’re so much sweeter today than you were yesterday. I’m just breathing. You know how that is. How you doing?

SW: Good. Don’t complain. Everything will be alright.

CR: In all sincerity, a lot of the tracks on this record would make for a great mixtape for my girlfriend.

SW: Ooo. Now Corey’s in charge of the dad jokes.

CR: Only when you’re around.

SW: Air is always around… And it’s free.

SW: Please don’t give me any more heartache. This world is hard enough.

CR: Bro, you’re normally on the ball. You sleepin’ or somethin’?

CR: Solid opener. What have you been doing lately?

CR: Scott, those words are not enough. I need more.

SW: What we have here is a failure to excommunicate.

CR: All great hits for the Sadie Hawkins Dance playlist.

CR: “Mood Rings” is my favorite song from this album.

SW: This is not the end of this article.

CR: If it was, I’d need some therapy after.

SW: On a serious note, I’m glad that this album tackled some very important issues.

CR: While sometimes sounding like Death Cab For Cutie if you believe me (if you want it).

CR: I think that this is the end for this album.

SW: So what you’re saying is (wait for it, wait for it), should we forget and not slow down?

SW: Full disclosure: This is my favorite Relient K album but no one agrees with me.

CR: They must’ve done something right.

SW: Indeed. But I get why we both ranked the next as number one.

CR: Counselor, I plead the fifth.

SW: Good thing I’m taking you with me.

SW: Glad we let it all out.

Thank you for reading. Enjoy the band’s new live album which came out four days ago. 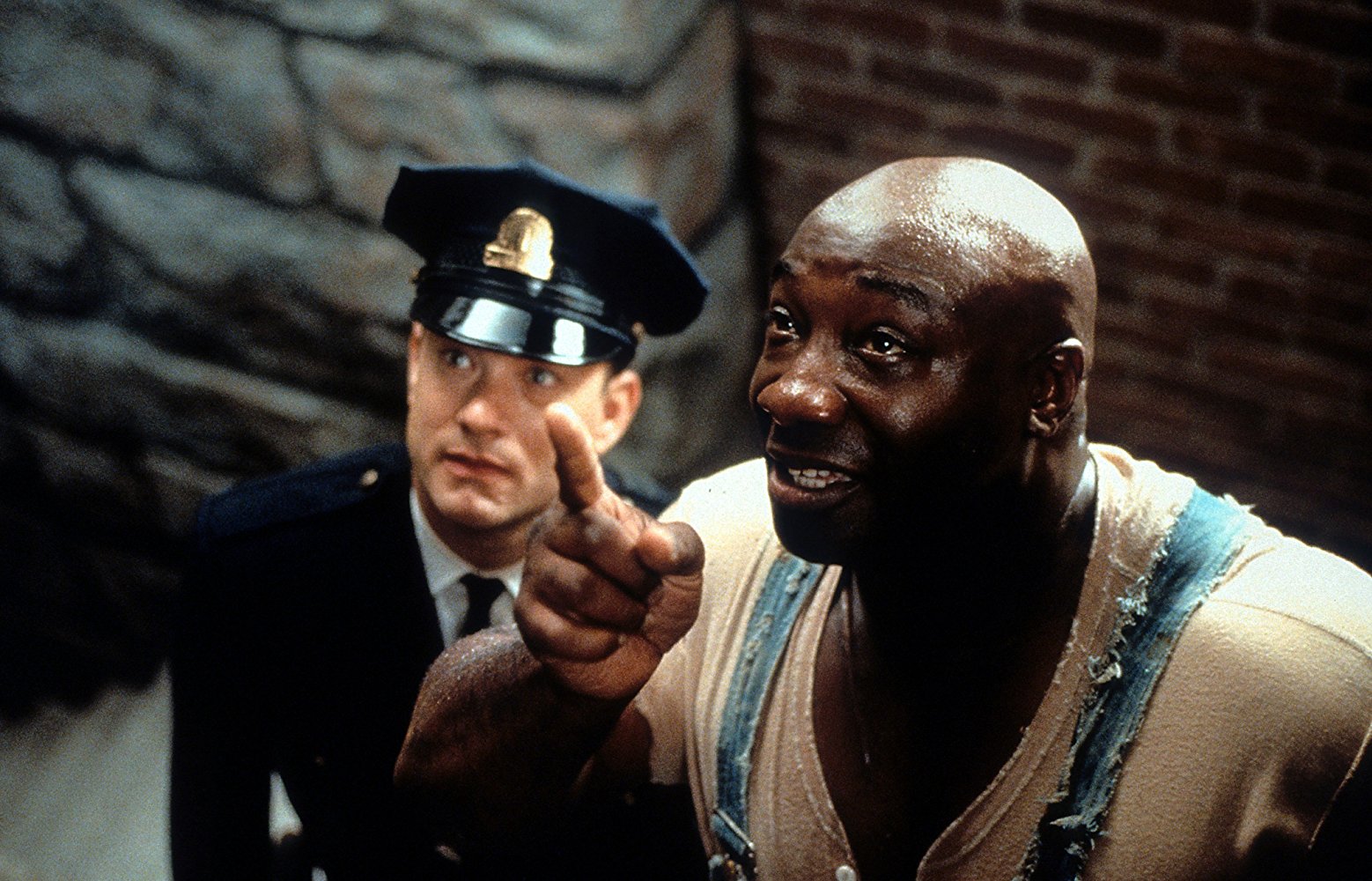 EDITORIAL: What Took You So Long?: ‘The Green Mile’ 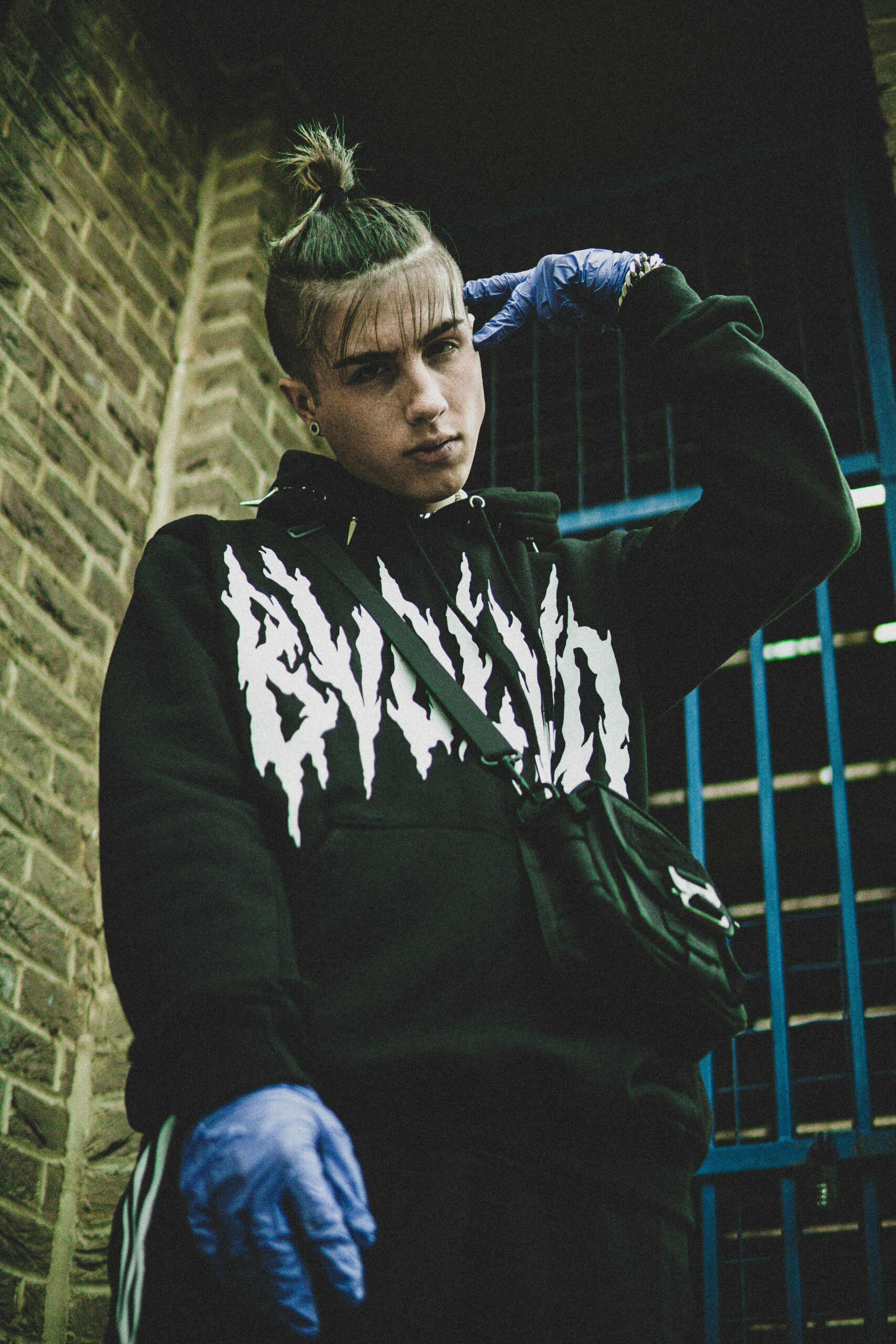 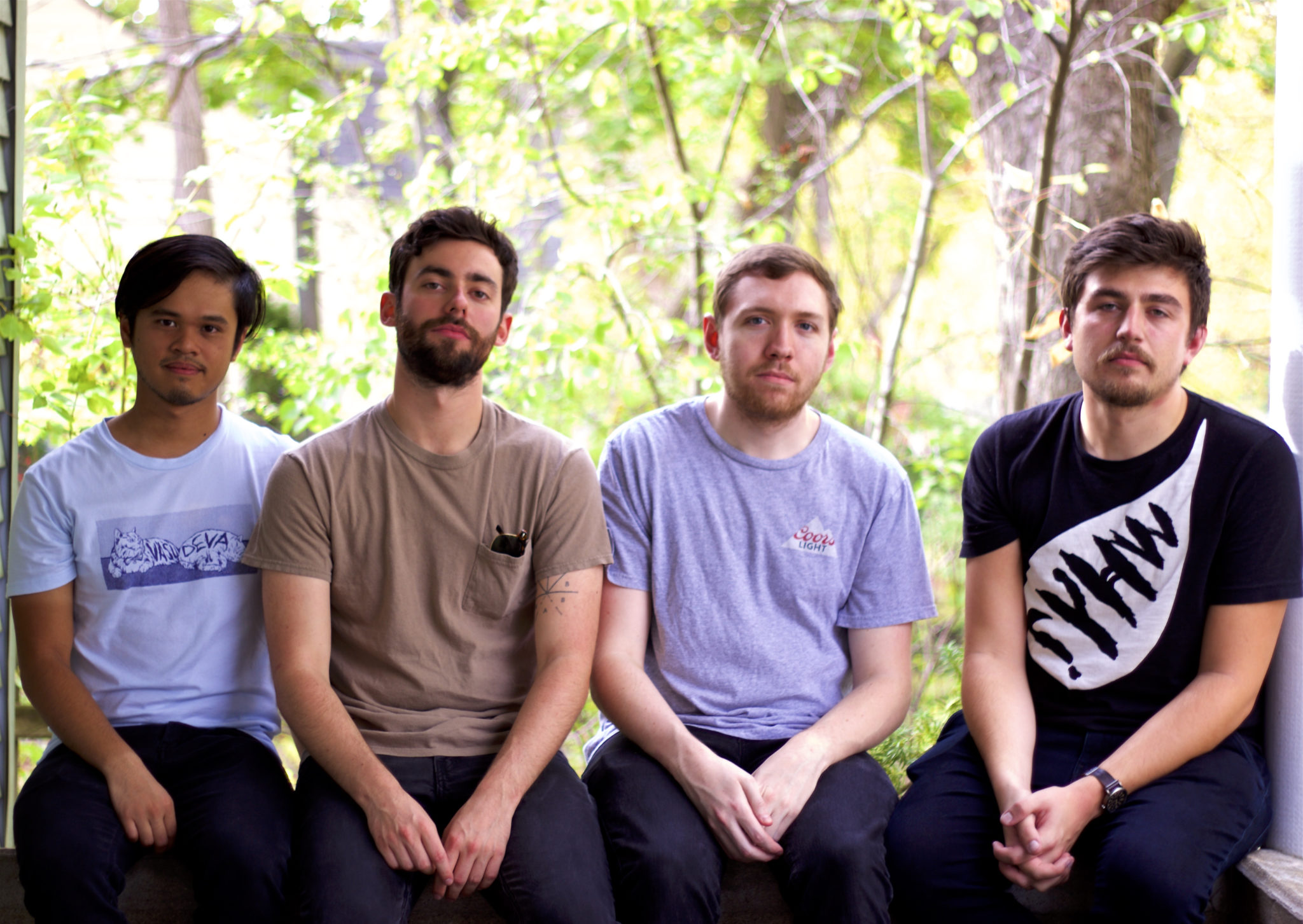 PREMIERE: Moses create a universe of their own on ‘New Mood’ 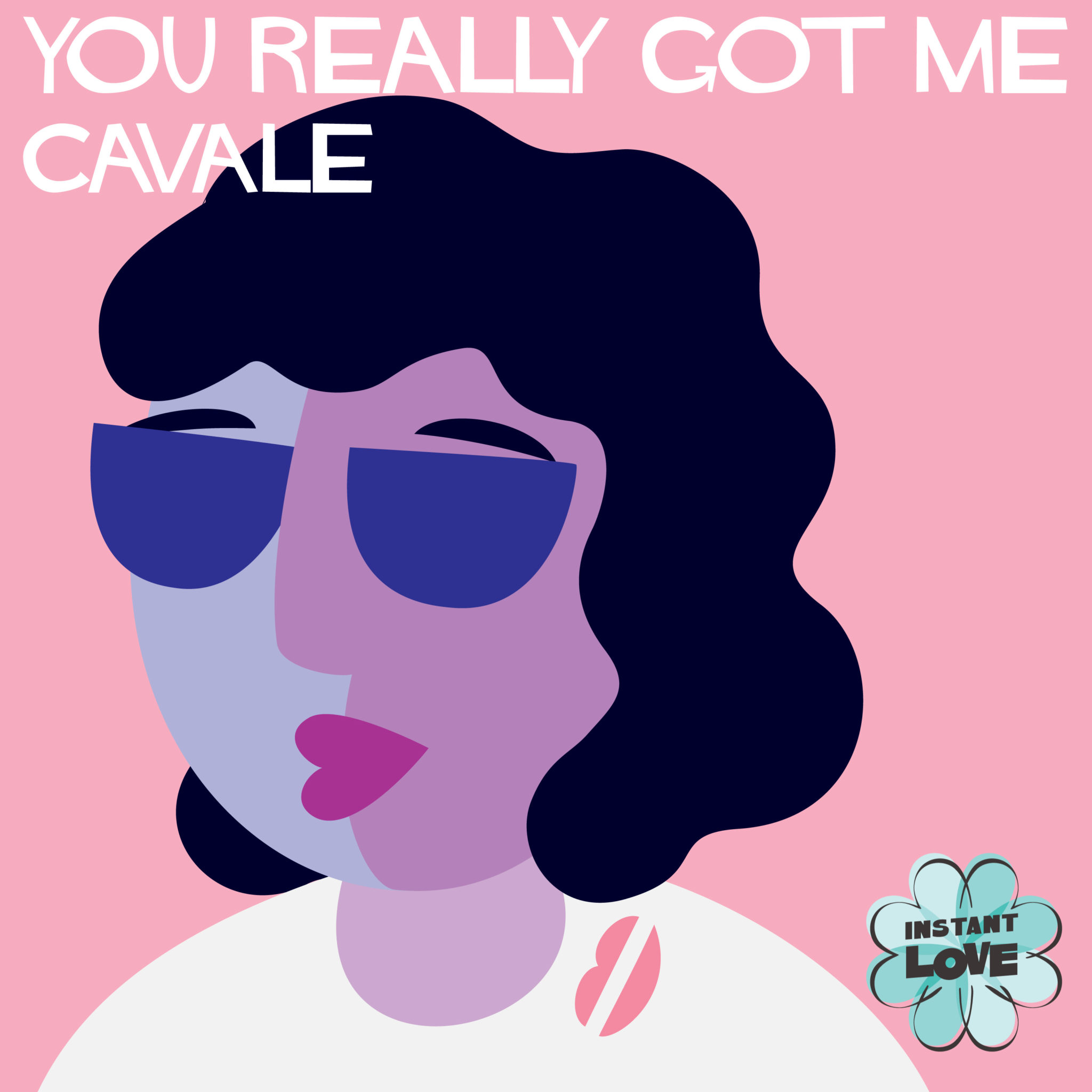