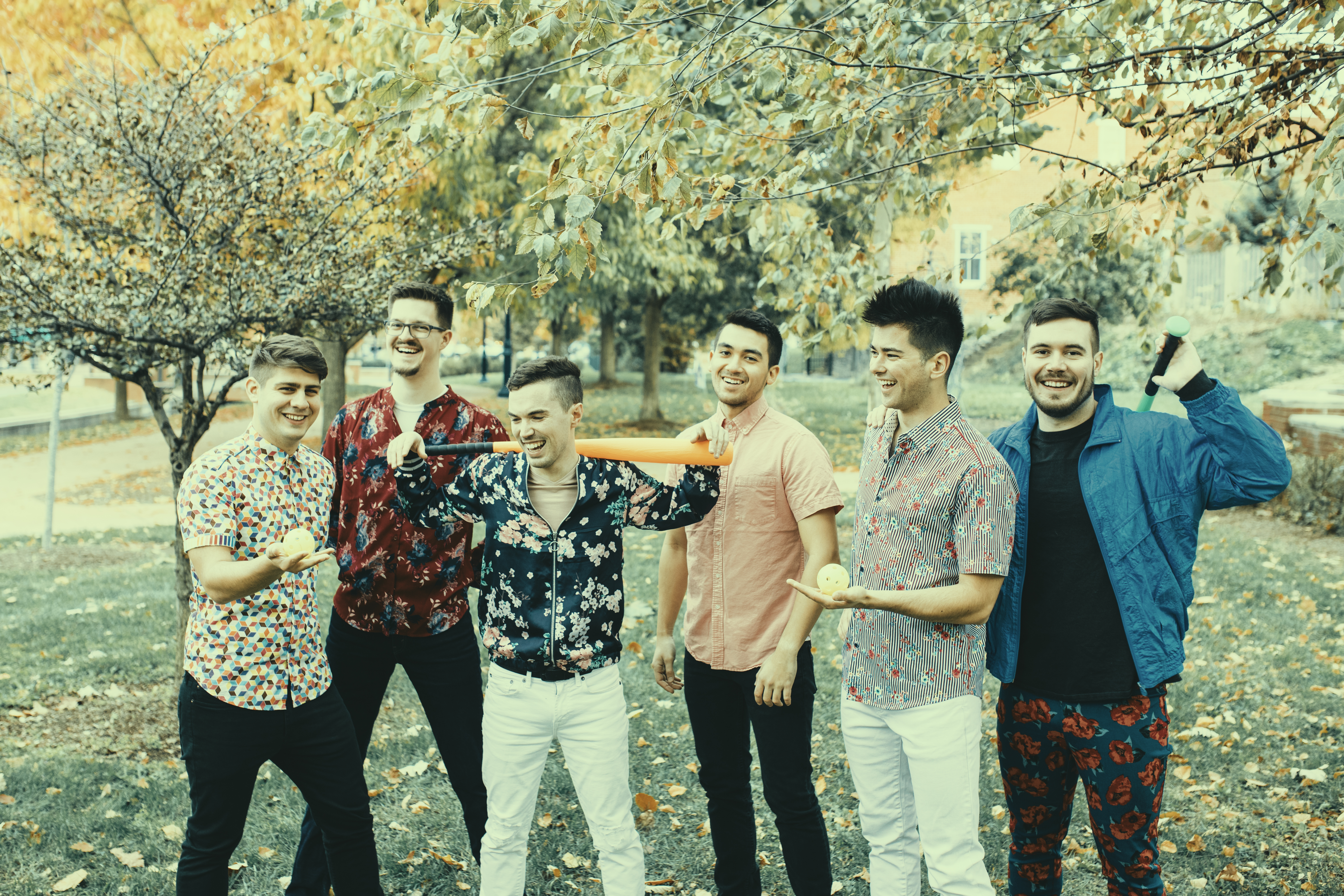 Unabashed and unapologetic pop-rock has the distinct privilege of being one of the few genres that is essentially weightless. Artists within this window get a pass to ride the tides of change — there’s no wrong kind of pop-rock so long as your hooks hit the ceiling and the rest makes you want to move. Bands like Walk The Moon and Train have found a way to walk this line with grace and prowess. The former finds a way to blend personal politics into these unforgettable hooks that you can’t get enough of while the latter found a way to lead the charge of cinematic pop-rock. There isn’t a Train song that doesn’t beg to be made into a romantic comedy all it’s own, and the band knows that. Today, I’m excited to share what I believe to be a happy medium for the genre, Washington DC’s own Sub-Radio.

Sub-Radio blends that sky-high cinematic pop stylings of acts like Train with songwriting chops of Walk The Moon to create a sound that is both familiar and distinctly their own. I’m so excited to share a new song called “Flashback” with y’all today because I feel like this is the song to get you hooked on Sub-Radio. The second the stomp and claps begin it’s like you’re thrown into a state of hypnosis that lulls you into a false sense of security before that Summery riff and a myriad of unbelievably smooth and soulful vocals carry you right into pop-nirvana. It’s a song packed full of huge hooks and self-love, which becomes most clear towards the end of the track with a resounding chant of “Hallelujah/Hallelujah/I worship at my own feet baby/We’re gonna do this all again.”

When asked about the track, Sub-Radio sets the scene with: “It’s 12:30 AM on a summer Saturday night. Are you buzzed from the whiskey ginger or from the look they keep giving you? You’ve never been to this bar in your life; you’ve been here a thousand times. You’ve always been here. There are multicolored Christmas lights on the rail that twinkle and blur and their silhouette glows in front of them. You’re young and on fire. You’re gonna do this all again.”

You can stream “Flashback” below. 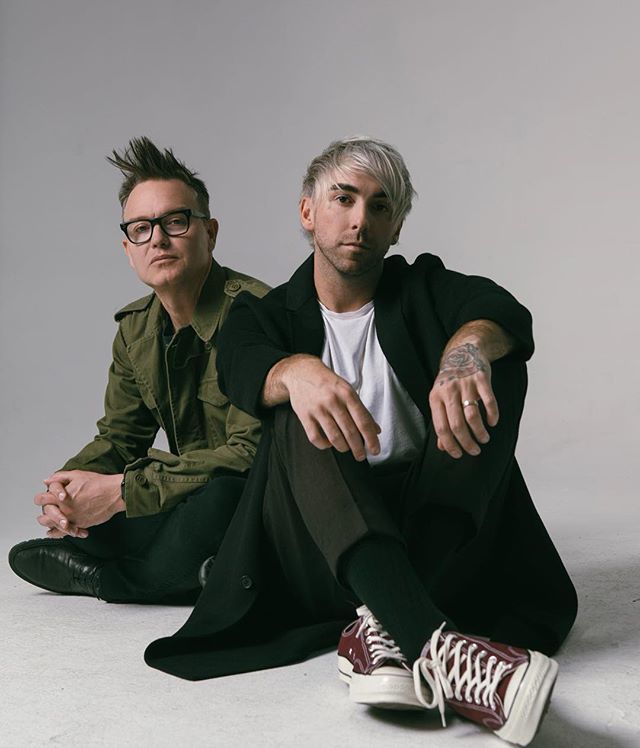 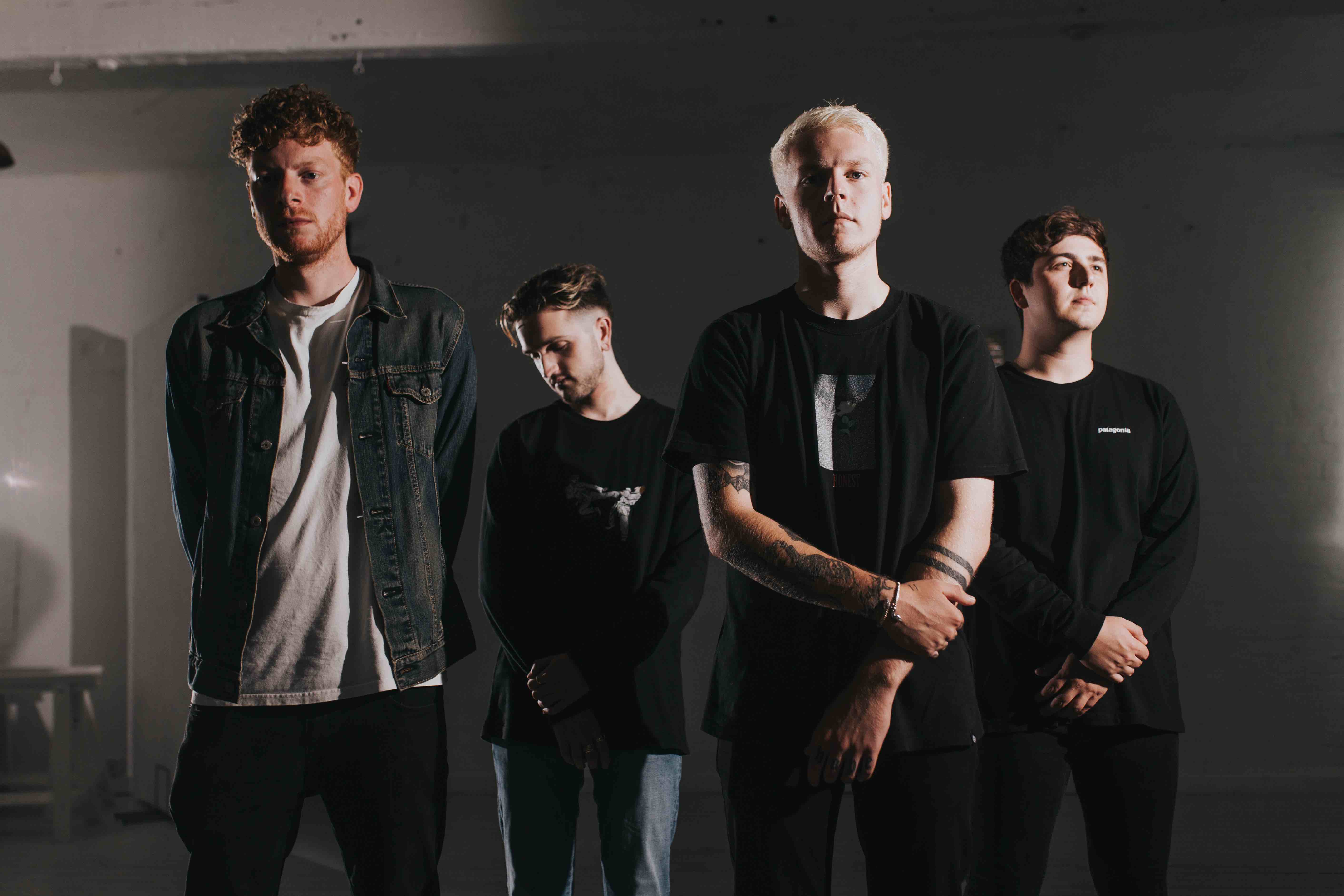 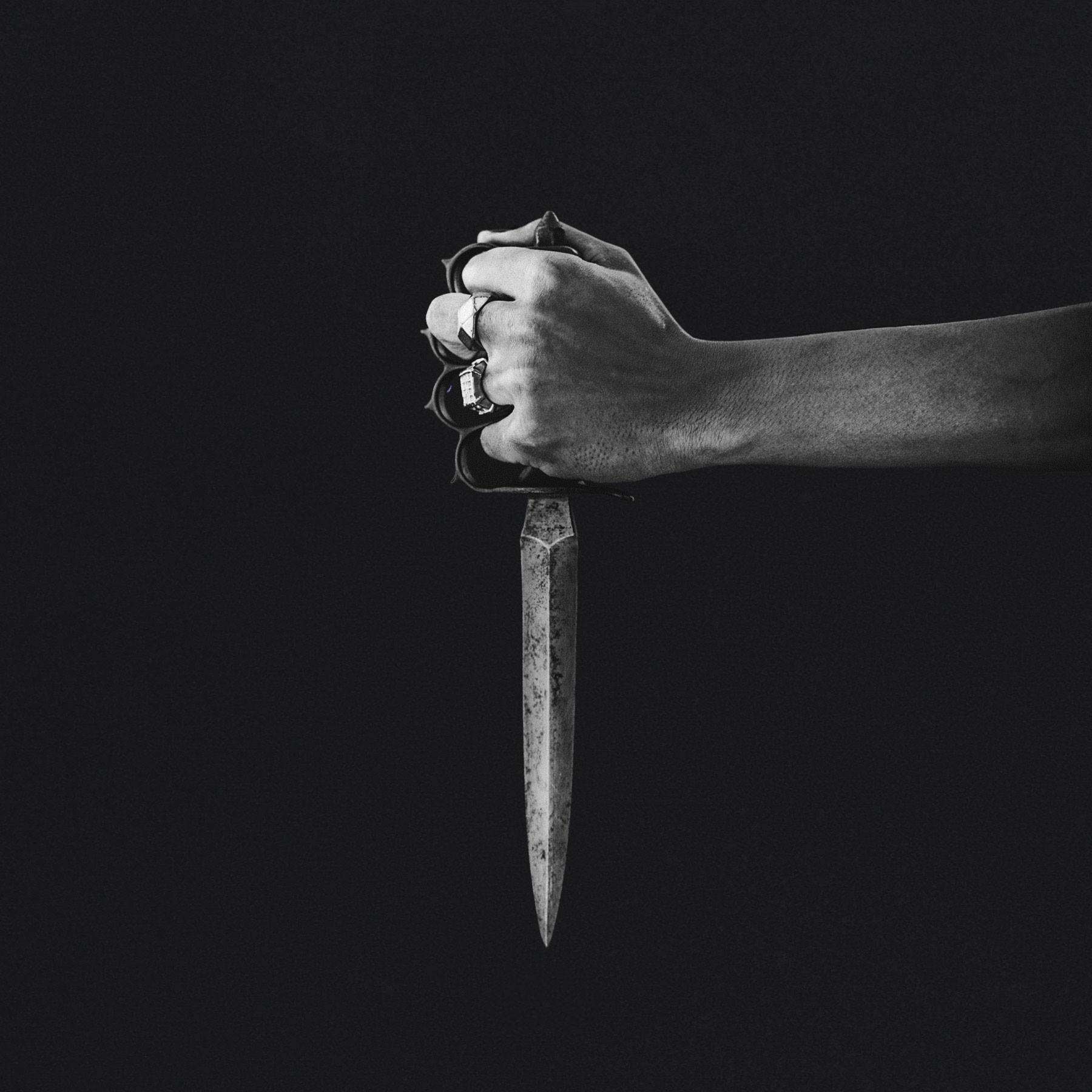