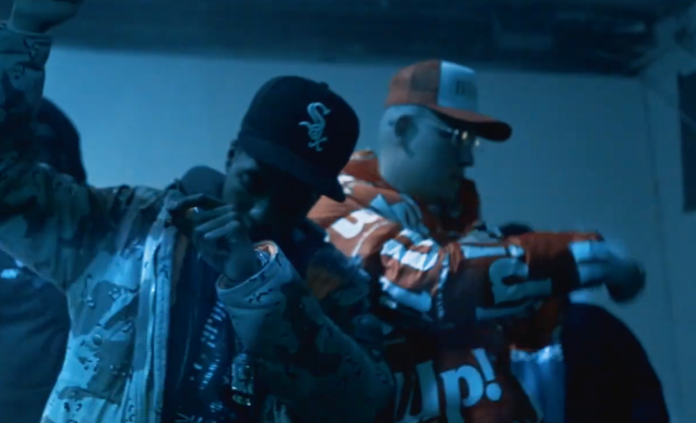 As new artist F.C.B. (First Class Bee) makes his way up the ladder with his refreshing new trendsetting sound. Several of his fellow Chi-Town big homies aid him on the release of his new hit, titled, “N.W.O.”

Produced by DJ O-Zone (Chance The Rapper), featuring Rockie Fresh, in the new video F.C.B. stars as a flashy new sensation ready to claim his spot at the top. Pulling up in the big body, draped up and dripped out, he spits a catchy foreign reference verse, detailing how he’s got next up and there is nothing you can do about. Playing the vet, Rockie Fresh co-signs the new act with a familiar witty, crisp and thoro flow that brings the new hit home.