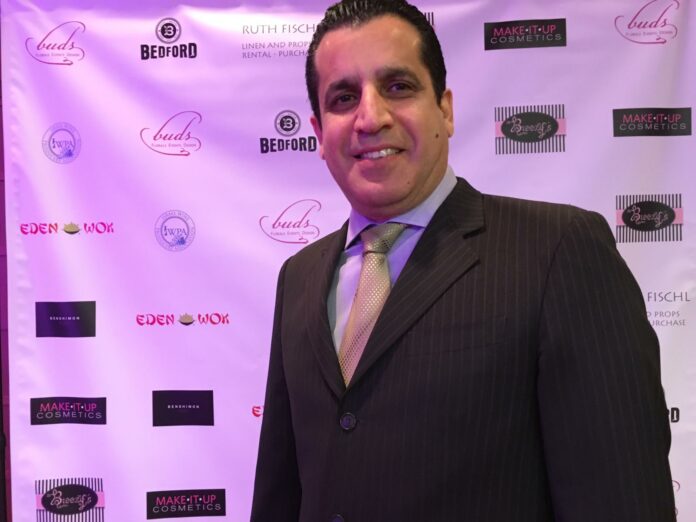 New countrymen and multi-millionaire entrepreneur Boaz BagBag is eagerly interested in creating more millionaires in the very lucrative Automotive industry. As he just announced the launch of a sponsorship program to help back minorities’ studies in the High-Tech automotive industry.

Technology is the future and has always been a major factor when it comes to transportation. It’s the same industry that earned the Israeli-born business tycoon his first millions. Known for uplifting the community with opportunity, BagBag plans to supply minorities with the necessary funding to pursue a career in this futuristic multi-billion dollar industry. Upon announcement, BagBag assures the endless potential for greatness among minorities.

“We realize that a lot of them are potential assets for the industry,” says BagBag. “And they have no budget to do so.”

A former immigrant himself, BagBag was recently honored with his U.S. citizenship by Congress for his many contributions in the communities along the Tri-State area. The 54-year-old philanthropist is the creator of governmental-used transportation technology Mobileye.

The sponsorship is also in efforts to help prevent the rise in suicide in urban communities. Steadily on the rise due to poverty-stricken upbrings and harsh living, BagBag feels that purpose and opportunity to help decrease the number of cases annually with the support of the community and build of stable living.

After minorities complete schooling, BagBag has further plans to employ sponsored individuals with job placement within his High-Tech automobile company Luxury One. The company is known for employing immigrants with self-owned businesses in the car service industry. Boaz currently has fellow automotive giants Lyft and Uber as clients.

An amazing opportunity for entrepreneurs looking for an opportunity to establish longevity in their family and a stable income. BagBag’s investment in the community is paying off handsomely with his efforts to rebuild a thriving community like Manhattan.