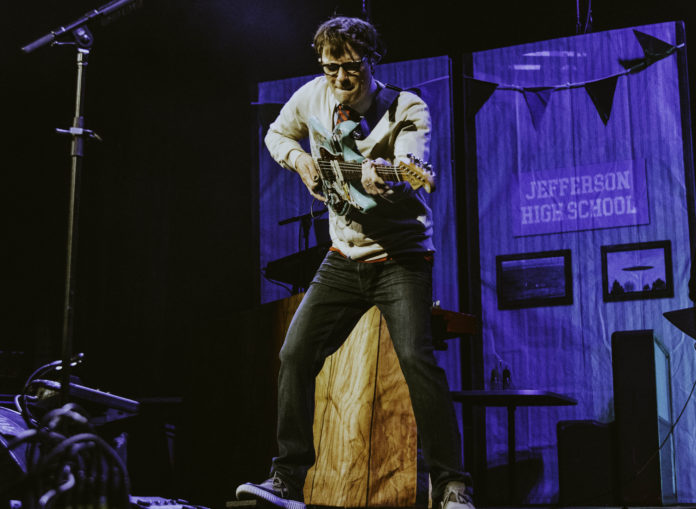 Grab a beer, put on your cardigan and Buddy Holly glasses, and catch the tour of the summer.

If you weren’t living under a rock during your adolescence, you listened to Weezer in high school. If you were extra cool, you also jammed out to Pixies. All of those cool former high schoolers gathered in the southern Chicago suburbs to see both bands play their biggest hits. To start out the evening, Black Francis and the rest of Pixies began their set with their signature heavy, aggressive sounds. The Pixies released an album every year from 1987 to 1991, making millions of Gen X fans and inspiring countless future rock bands. While they acrimoniously broke up in 1993 and didn’t hint at a reunion for over a decade, all of the original members buried the hatchet and most of them are still touring (bassist Kim Deal has moved on but has been invited to play with the band when her schedule allows it). For their Chicago set, they played “Cactus” (famously covered by David Bowie in 2002), “Monkey Gone to Heaven”, and, of course, “Where is my Mind?” The latter was made famous by the dark, dystopian film Fight Club and introduced the next generation of theatre nerds and art students to pure grunge rock. 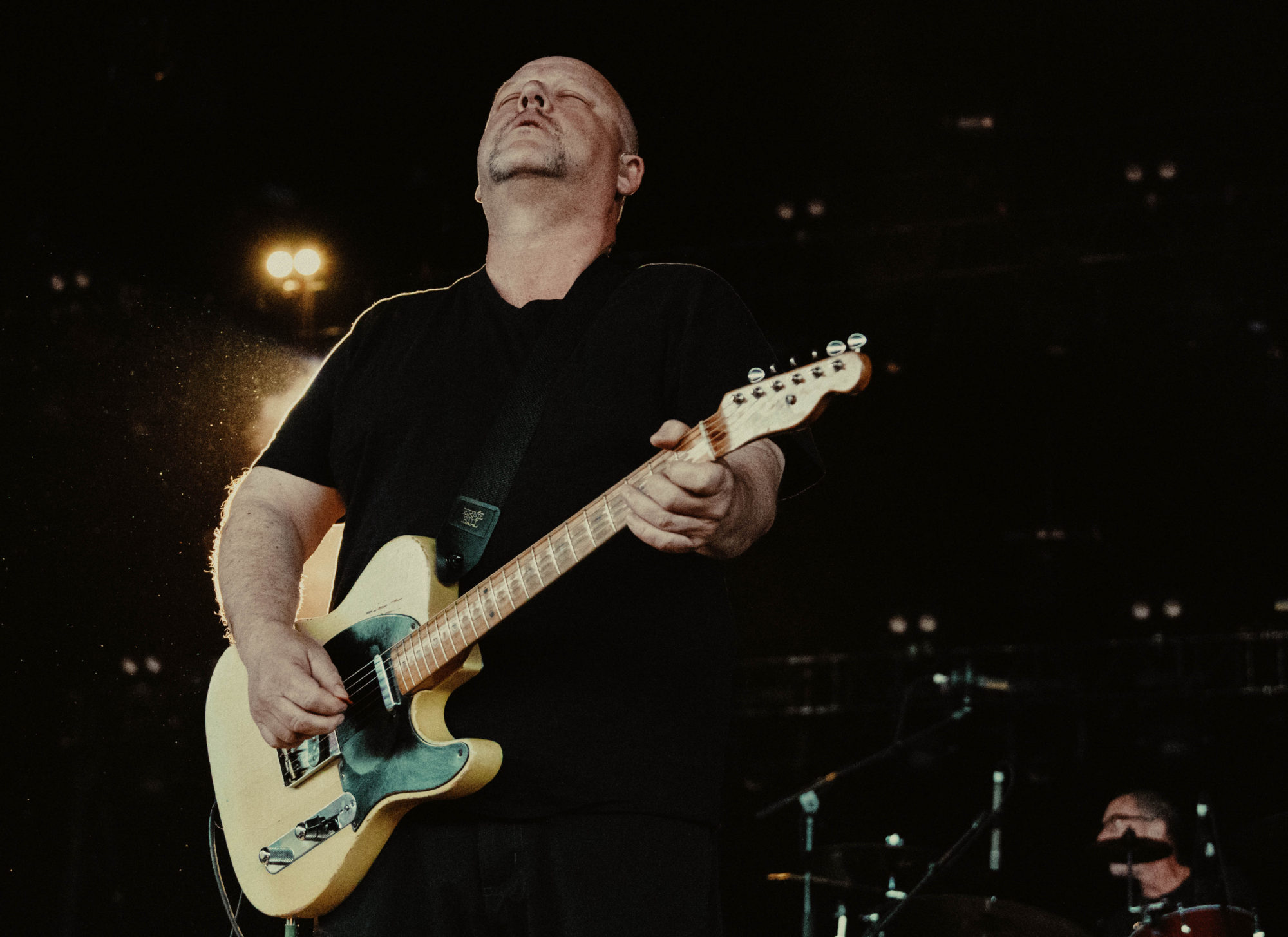 After the Pixies, the stage was hidden by a big black curtain while the production team assembled Weezer’s incredible set. It’s incredibly refreshing to see a band play some of their biggest hits right up front, and as the iconic intro to “Buddy Holly” started up, it was clear Weezer was about to deliver the goods to their adoring fans. Once the curtain dropped, the ampitheatre was transformed into the Happy Days diner, complete with booths, high school pendants, and Rivers’ iconic cardigan and 1950s glasses. Fans freaked out as giant confetti cannons, sick guitar solos, and dad jokes shaped Weezer’s set. The biggest cheers came when the band played big hits like “Hash Pipe”, “Beverly Hills”, and “Island in the Sun”. To close out their near-perfect set, they indulged everyone in their new, kickass cover of Toto’s “Africa” and had thousands wailing along to the 80s hit.

If you haven’t seen this tour yet, you absolutely should. The two bands are headed to the East Coast before going south to Georgia at the end of the month. For more info on tour dates and tickets, click HERE.