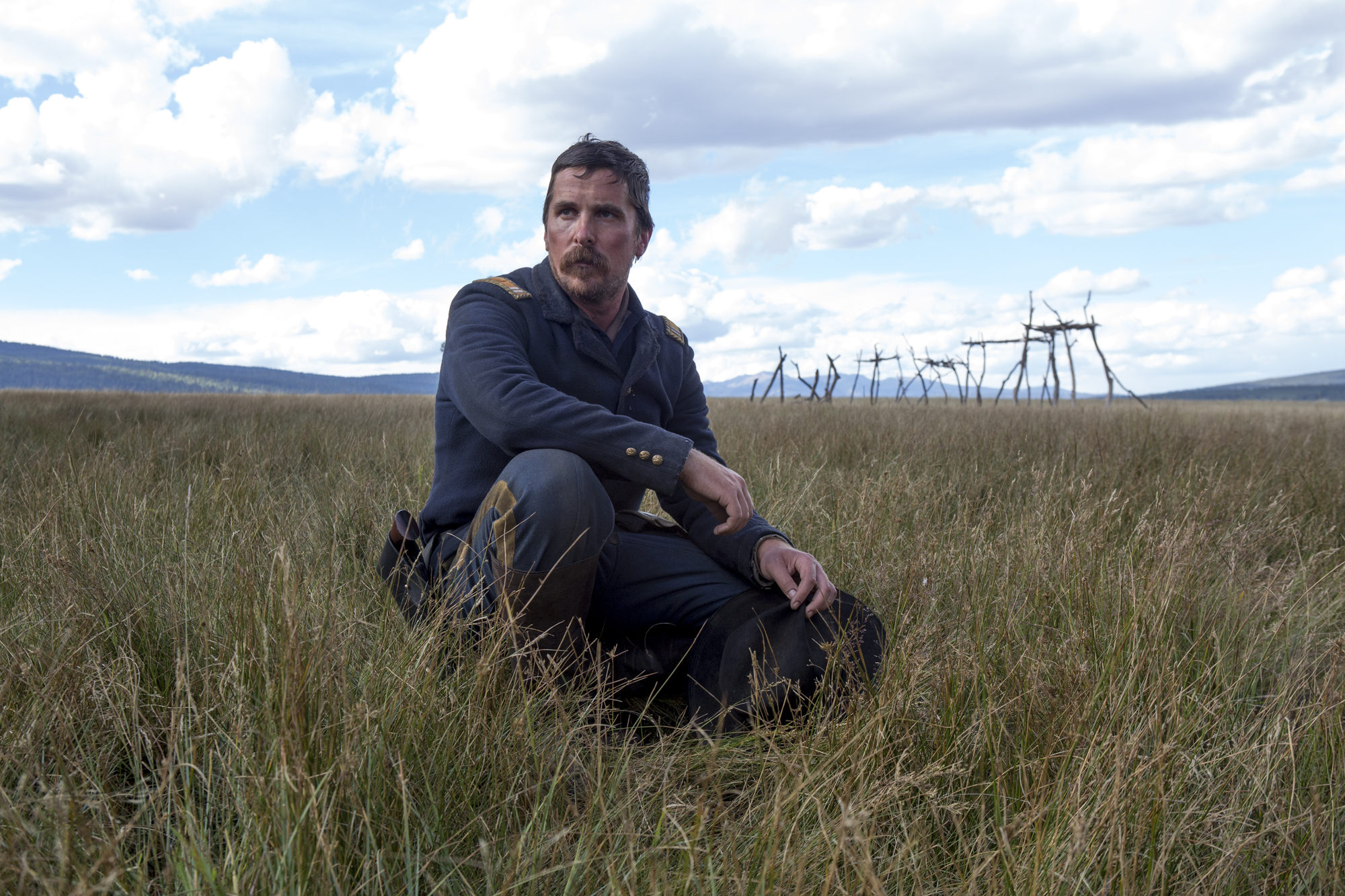 If you’re a filmmaker and you want to make a bleak and depressing film, you absolutely have to make sure that you earn that attitude. It is just not entertaining to watch characters mope around for two hours unless the narrative they exist within has some greater purpose to their suffering, something that an audience can take away from the experience that justifies the investment of time through intellectually engaging entertainment rather than a viscerally enjoyable experience. Writer-director Scott Cooper seems to have missed that memo with Hostiles, which is a pitch dark film that doesn’t necessarily need levity, but it absolutely needs more depth than its simple moralizing provides.

A Western set in the 1890s, we find our protagonist Captain Joseph Blocker (Christian Bale) being ordered to deliver a Native American prisoner, Yellow Hawk (Wes Studi), to his tribal resting place in Montana in light of his coming death from cancer. Blocker has a history with Yellow Hawk as opponents in war, so he is less than pleased to be leading the man who murdered his friends to an honorable death. However, to protect his pension from court martial, Blocker complies, assembling a troop to lead Yellow Hawk and his family to their destination. Along the way, they discover the burnt out remains of a farm, where Rosalie Quaid (Rosamund Pike) mourns the death of her entire family. Blocker elects to take the traumatized woman with them, and their pain at the hands of hostile forces allows them to connect and grow together.

At its core there is a very simple moral to Hostiles: war will corrupt a soldier’s sense of morality. This is absolutely a theme worth exploring, but Hostiles does so in redundant, non-compelling ways. It becomes obvious fairly early on that the marauding band of Natives who murdered Rosalie’s family is a dark reflection of Blocker’s troop, whereas Yellow Hawk was, in his prime, just another commander who also lost people on his side. We meet a soldier who has lost all sense of morality and a soldier who has become numb to the impact that killing should have on a person. There are long-standing friendships and vulnerable greenhorns who lose their lives to random cruelty. This might have worked to some more profound end if the characters we meet had any personality beyond their symbolic significance, but the film’s oppressive atmosphere crushes any individual relatability out of these characters, instead stretching the film’s message to such lengths that the variations on the theme start to become lost in translation.

The saving grace of the film is in the lead performances. Bale is able to wring some excellent monologues from his angry, war-torn character, and Pike continues to prove herself as one of the best at portraying women succumbing to complex and conflicting emotions. However, the focus on Bale and Pike doesn’t do any favors to how the film portrays its Native American characters. Given comparably fewer spoken lines and often acting as observers to scenes rather than participants, Yellow Hawk and his family are little more than props for Blocker’s and Rosalie’s character development. Alternately benevolent, antagonistic, and pitiful, these characters lack the agency and depth of their white counterparts, which fairly severely undercuts Blocker’s arc of coming to understand their humanity.

Hostiles isn’t without its well-written dialogue or its engaging setpieces, but for the most part it is a slow, bleak exercise that isn’t quite nearly so clever as it thinks it is. Had it shaved off some white characters, developed its Native characters further, and focused on the simplicity of its moral rather than tiresomely explore all its permutations, this could have been a film worth recommending. Unfortunately, Hostiles doesn’t get to ride off into the sunset a hero. 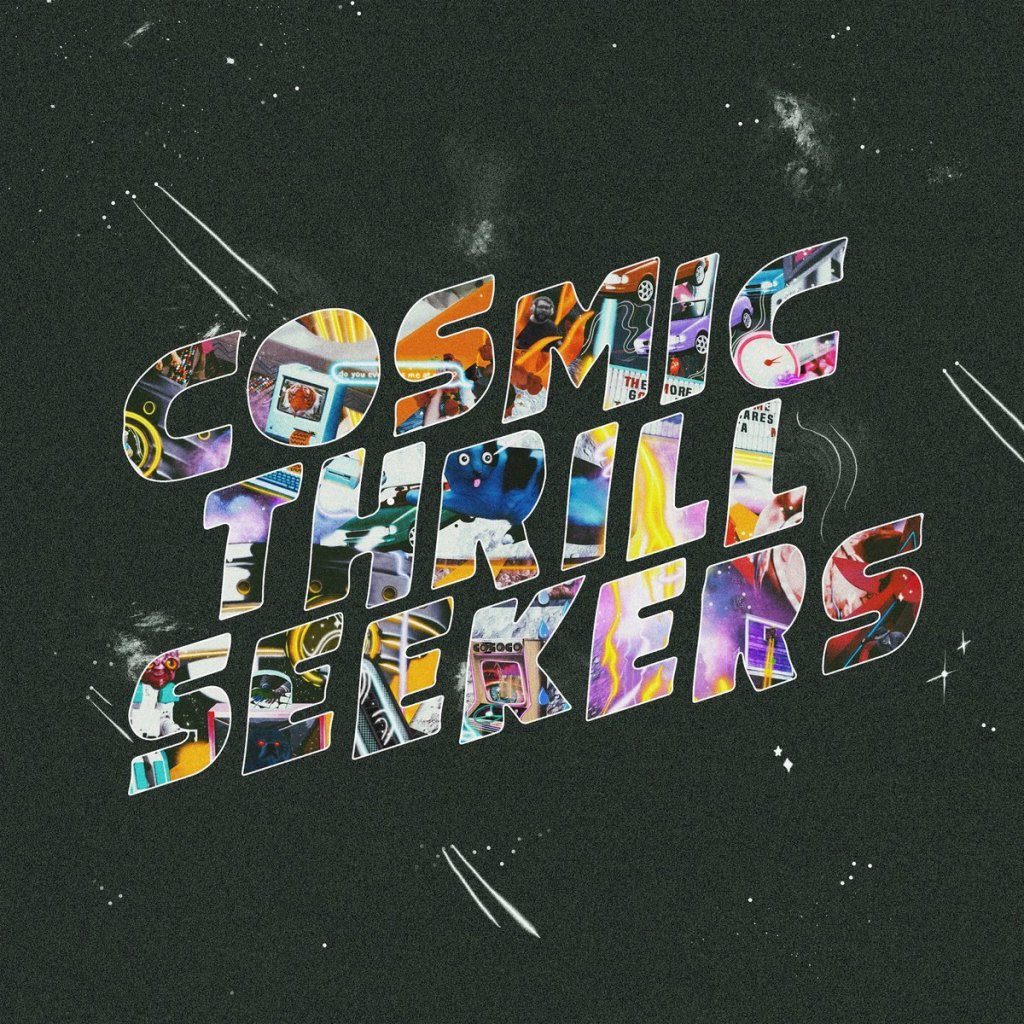 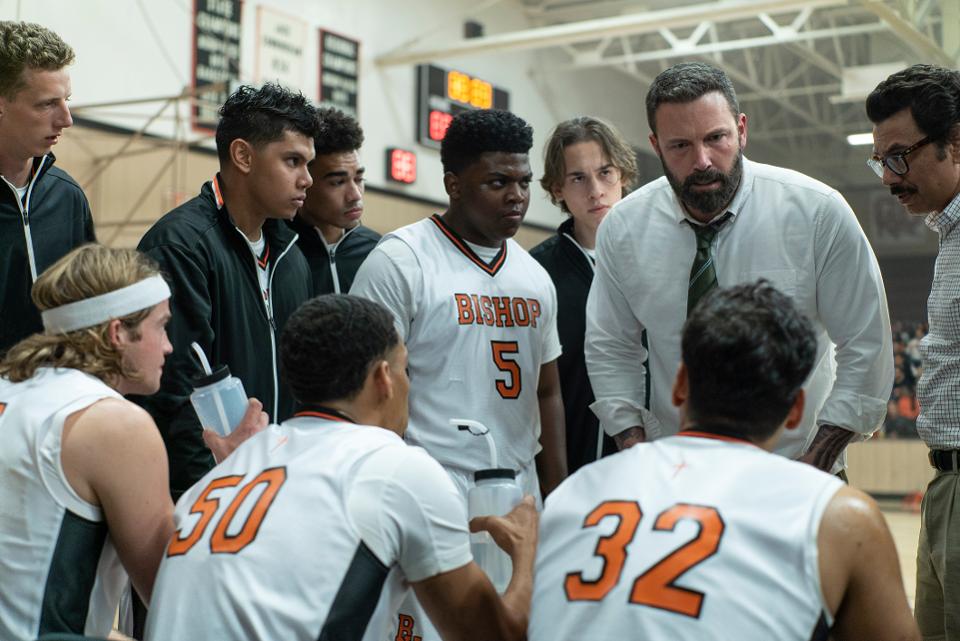