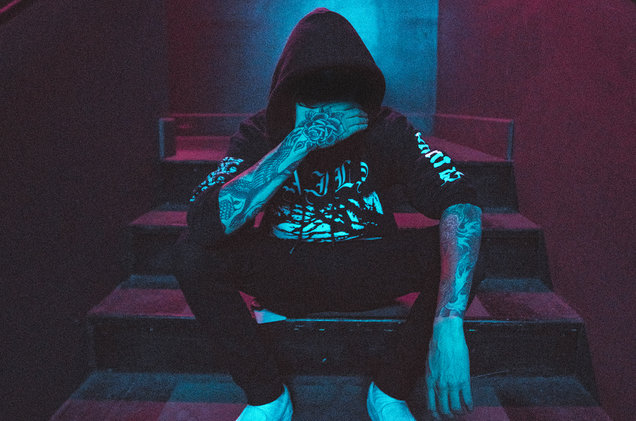 UPDATE: Reaper has been confirmed to be the debut album from nothing,nowhere. It will be out October 20th on Equal Vision Records. Pre-orders are available here.

It’s safe to say that 2017 will be remembered as the year of the emo and hip-hop merger. Lil Uzi Vert brought it to the masses with his runaway smash “XO Tour Llif3” and Big Sean cemented it’s place in pop culture with “Jump Out The Window.” Those unfamiliar might consider this the birthplace of the genre cross-over. Thankfully, pioneers like Lil Peep and nothing,nowhere. are finally starting to get the attention they deserve.

Lil Peep self-released his debut, Come Over When You’re Sober pt 1, earlier this year and the music video for lead single “Awful Things” is already at  nearly 8 million views. nothing,nowhere. has been steadily releasing singles and managed to land Dashboard Confessional vocalist, Chris Carrabba, to feature on the song “Hopes Up.” If you’re anything like me, you’ve been itching for that nothing,nowhere. all year long, and it looks like today might be the day that our hopes and dreams are answered. At the time this is going up, it’s unclear if nothing,nowhere. is releasing anything major, but a new song called “Skully” appeared on Spotify with cover-art for something called Reaper.

“Skully” trades a lot of the apathetic and whiney vocals that I fell in love with for something that cuts a little deeper and has more of a ferocious intensity. You can listen to “Skully” below.

Be sure to keep your eyes locked to Substream for more updates on nothing,nowhere. 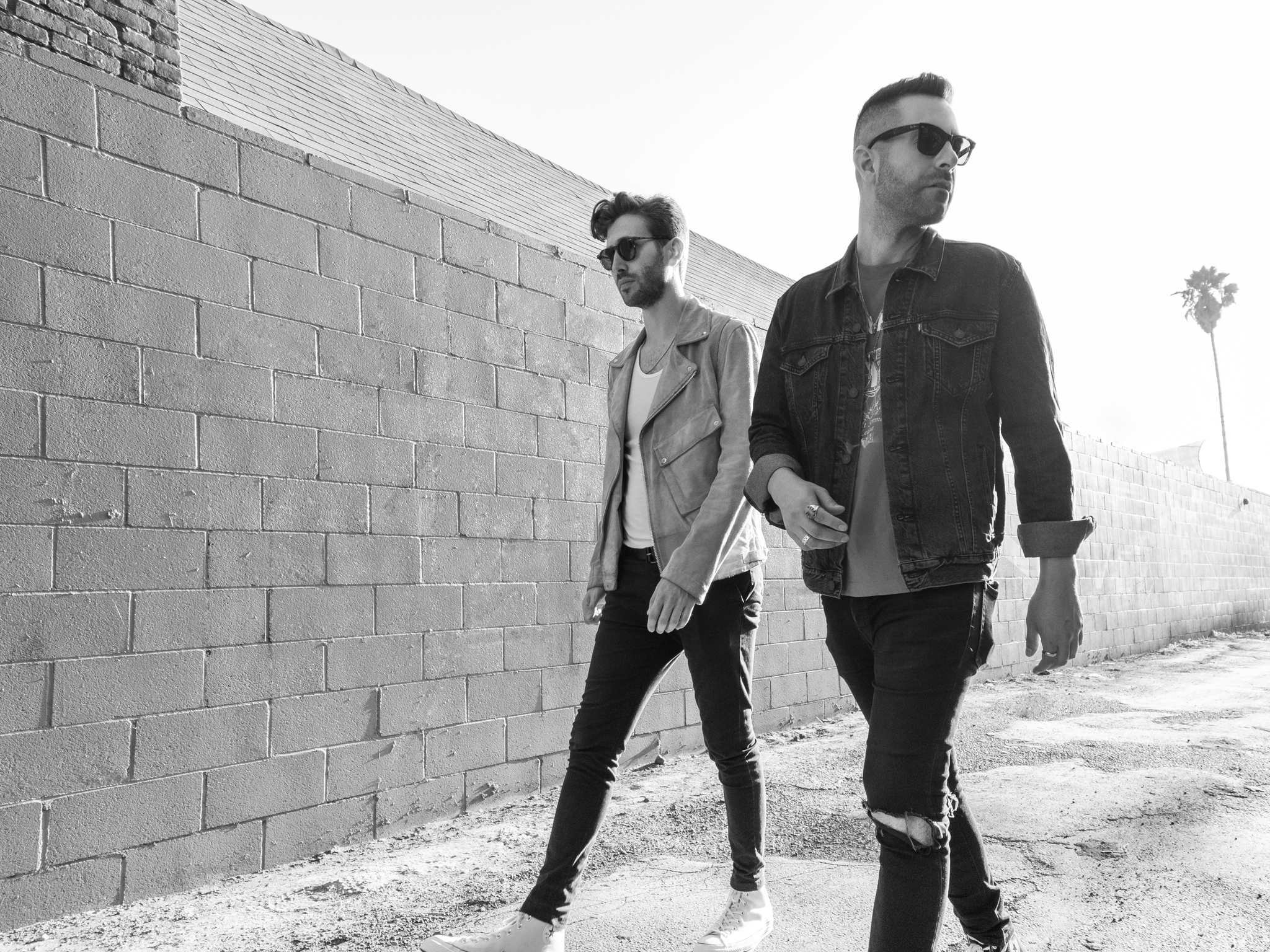 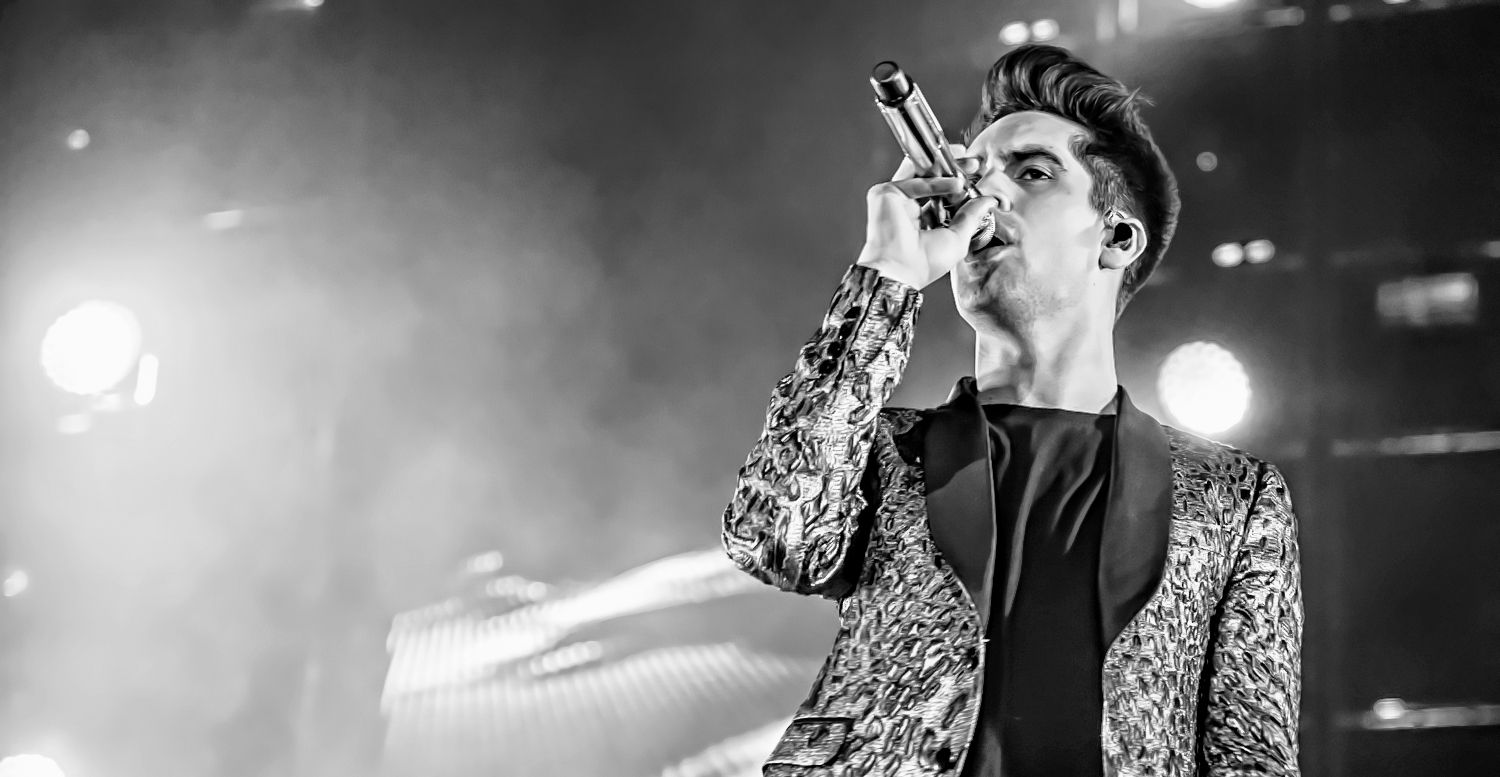 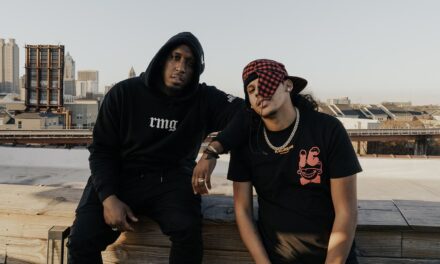