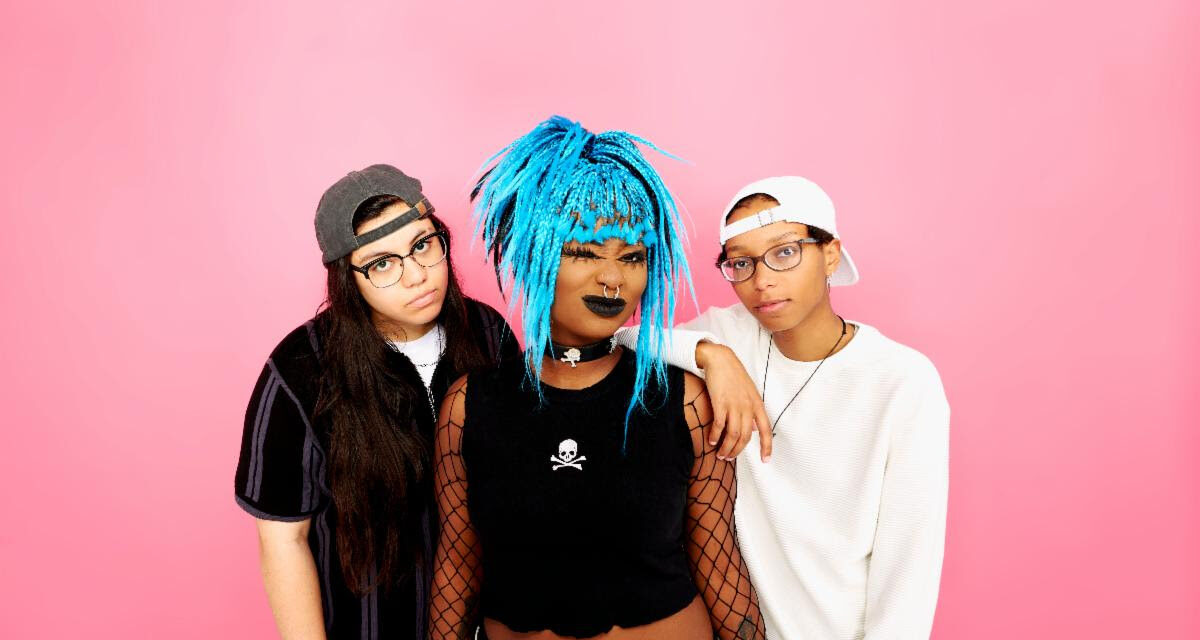 Critically-Acclaimed and ground-breaking pop-punk trio Meet Me @ the Altar have announced their plans for a 2023 headlining tour of North America.

The 23-city trek will kick off on March 2nd in New York City, visit major markets coast-to-coast, before it later wraps up a month later on April 4th in Orlando, Florida.

Young Culture and Daisy Grenade will provide support on all dates. Pre-sale tickets will be available later today, and general on-sale begins this Friday, November 18 at 12pm ET here.

Check out all of the announced upcoming tour dates below. 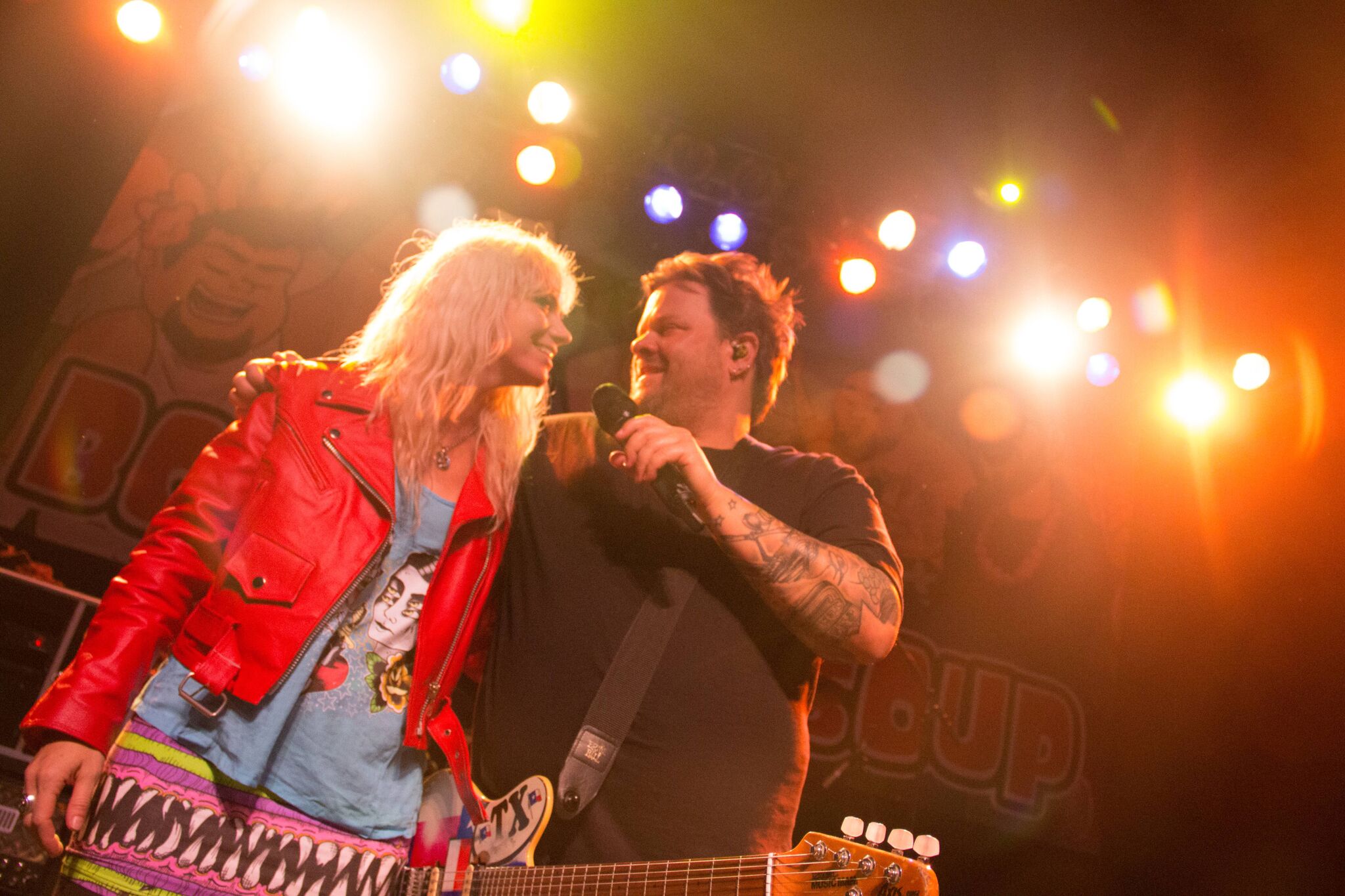 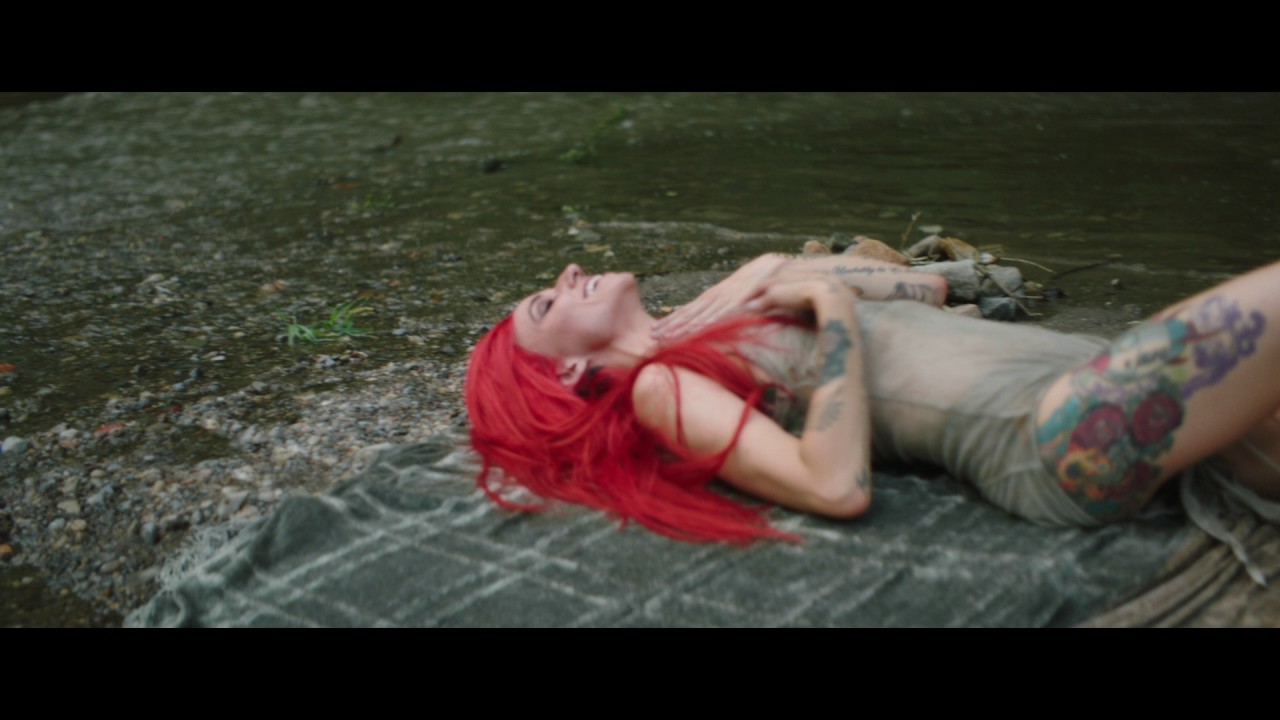 Lights lets her artistic side flourish in video for “Skydiving” 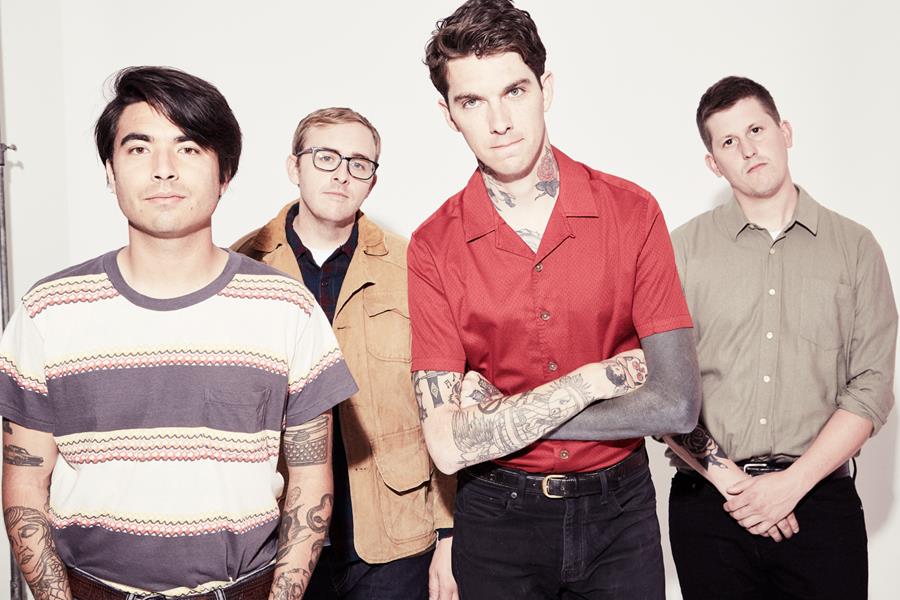