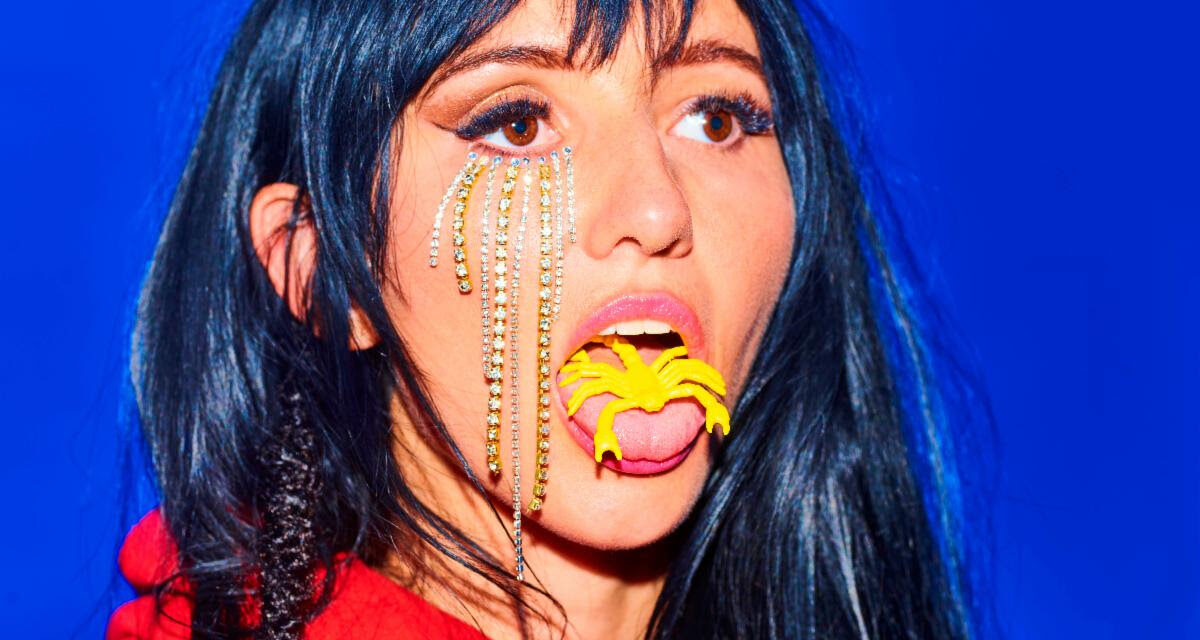 “Baby, I’m back!” singer, songwriter, producer, and jack-of-all-trades alternative pop singer Lights declares in her new song, “Prodigal Daughter.” A new song from her forthcoming album, due in 2022 via Fueled By Ramen. “Prodigal Daughter,” which chronicles a continued evolution for Lights, as she is fresh off of collaborations with the likes of Deadmau5, Travis Barker, and more, is dripping with a new sense of self and confidence.

Lights shared, “‘Prodigal Daughter’ is about stripping away all the deep-seated, oppressive expectations society and religion can place on you, in order to find out what you really want out of your life. Musically, the song is dynamic and wild; beautifully gentle at times and aggressive at others, representing the journey. Ultimately, this is a banger about finding yourself.”

If the song wasn’t enough newness from Lights, she has also made “The Clinic,” a new side story based on her Skin & Earth comic series, written and illustrated by Lights herself. Read the first six pages here. 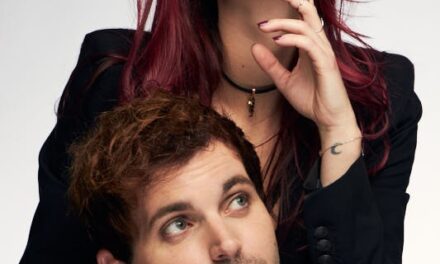 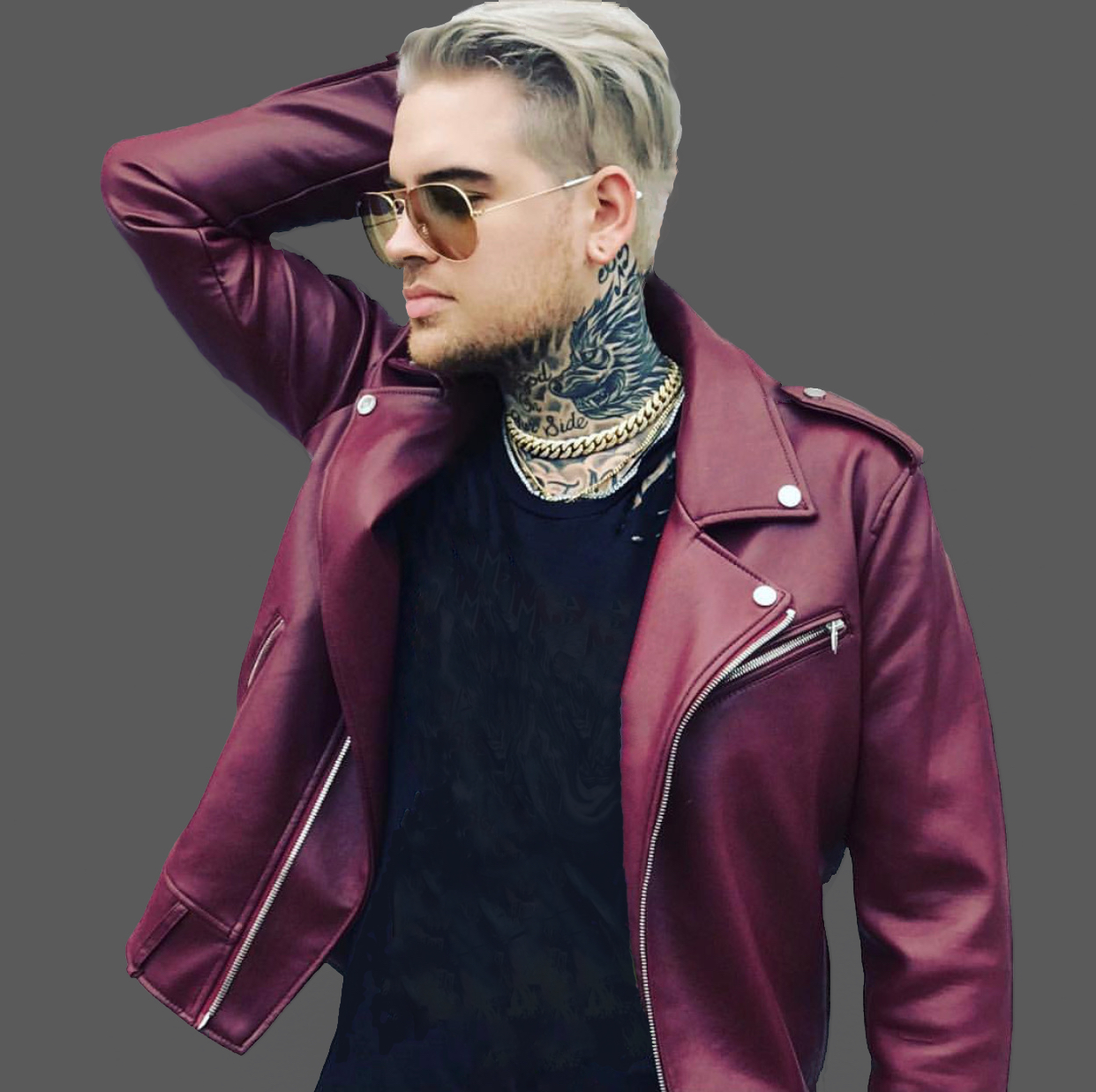 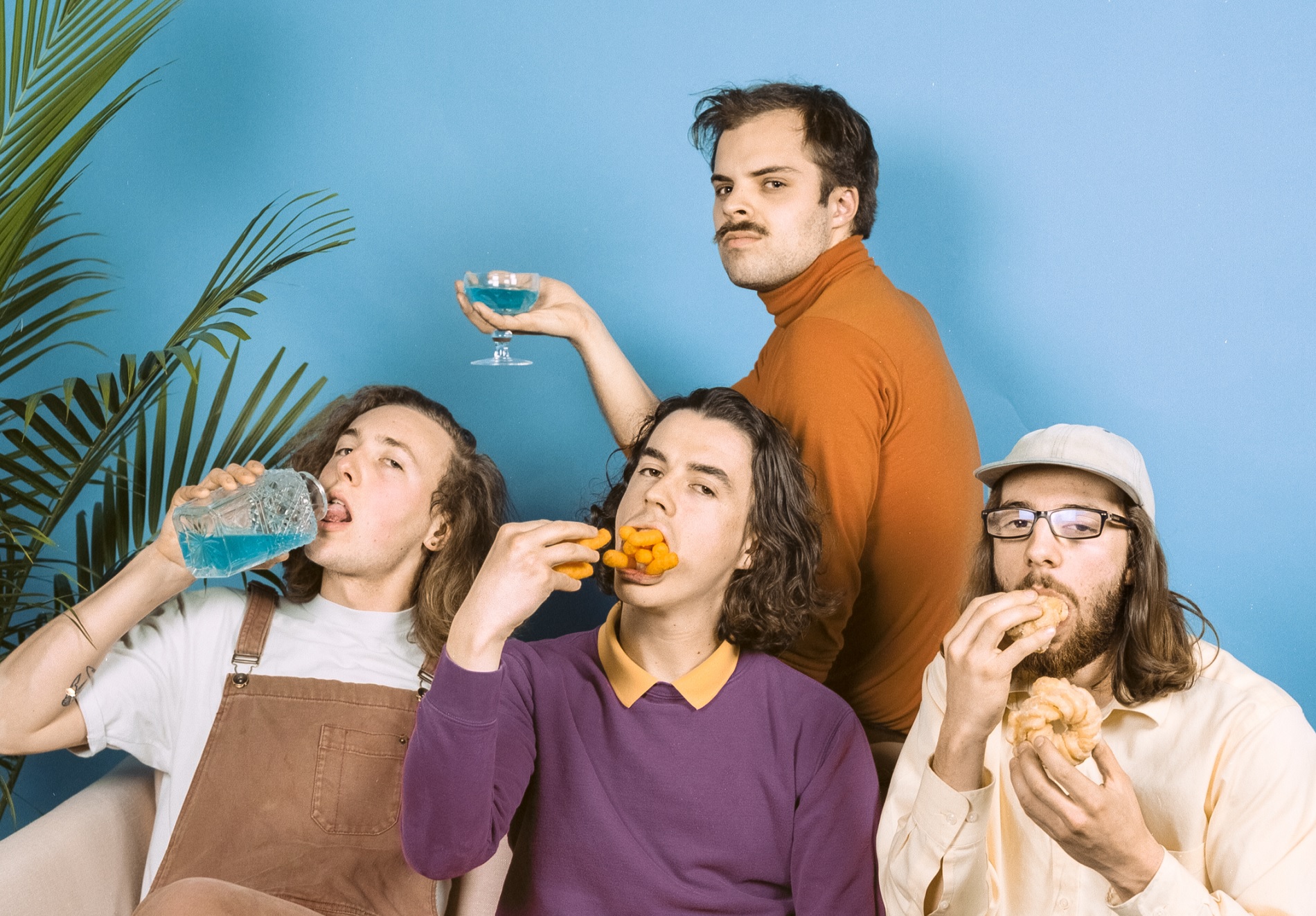 Nectar and chewed bubblegum: the not too sweet pop of Peach Pit