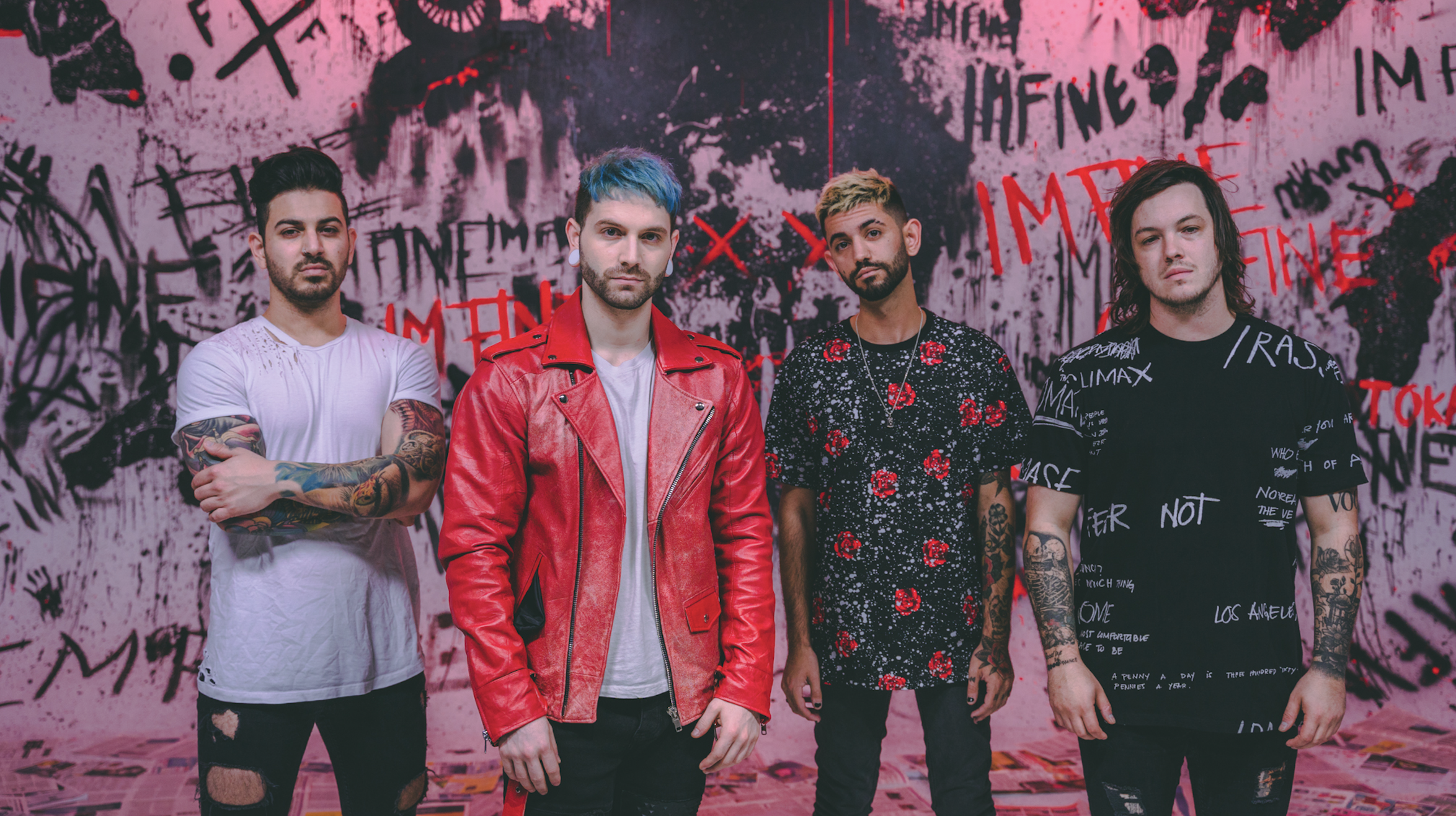 Last September, Florida rockers Fame On Fire released their debut album Levels via Hopeless Records just as another wave of global shutdowns were commencing due to the Covid-19 pandemic. Now as things begin to open up and vaccines and treatments are on the rise, the band is releasing a deluxe edition of their acclaimed album. The band comprised of Bryan Kuznitz (vocals), Blake Saul (guitarist), Paul Spirou (bass), and Alex Roman (drums) went back to their own studios and began to work on additions that would become the updated version that is now available  everywhere. The deluxe edition of Levels ­­features acoustic renditions of “Headspace,” “Not Dead Yet” and the #1 song on SiriusXM Octane, “Her Eyes.” There are also live versions of fan-favorites “ Down” and “Scars Of Love” and an explosive cover of Arizona Zervas’ hit “Roxanne.” The deluxe version of Levels is available in various configurations here: https://smarturl.it/LEVELSDLX. (Photo Credit Roman Films) 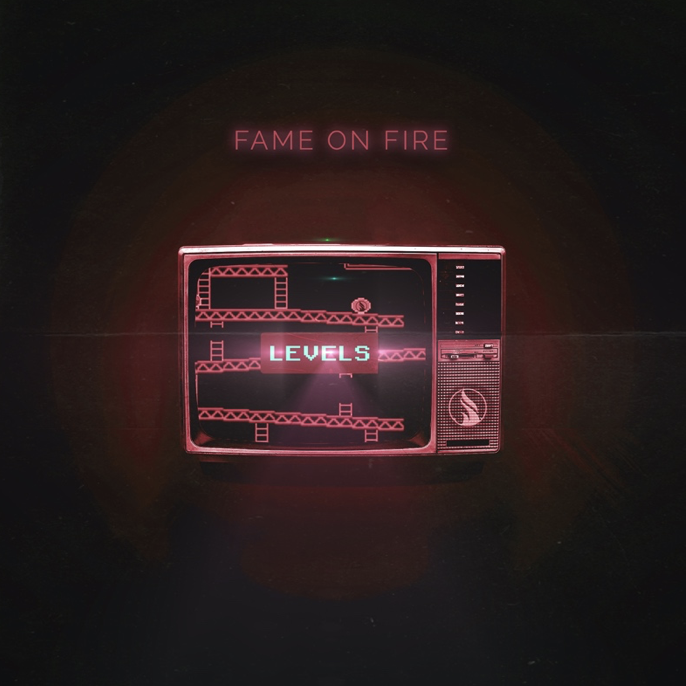 The band has been writing a bunch of new material and creating ideas for a future release with more information to be announced.

Connect with Fame On Fire: 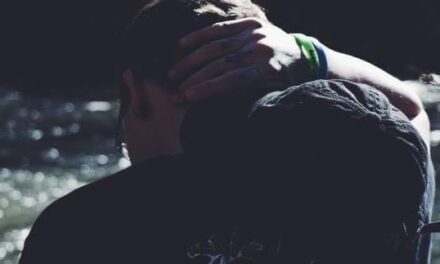 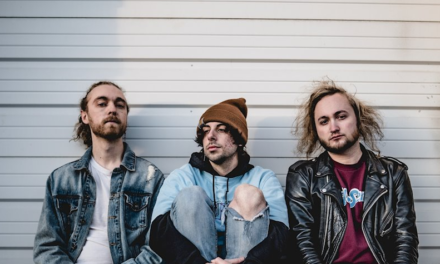 EXCLUSIVE: Track By Track with Jordon Salgado of A Better Hand 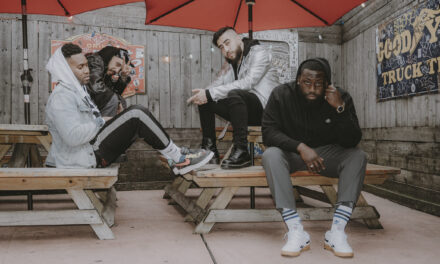 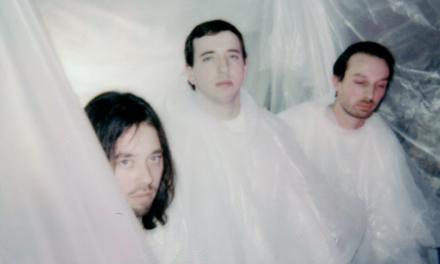