Big Soto is a breakthrough Latin Urban artist. He has joined forces with another superstar in the genre, Lasso, to release “Traductor,” expanding their repertoire from Latin trap music to urban pop. This song marks the first collaboration with two of Venezuela’s biggest artists.

The two have kicked off February with a trilingual anthem that has lyrics in English, Spanish, & French.

In this song, both singers show how the language of love, is universal. The music video shows both Lasso and Big Soto exploring the pyramids of Egypt while riding on camels.

As Venezuela becomes a big force in Latin music, Big Soto is leading the charge with his impressive streaming numbers and social media presence. As a pioneer of Latin trap in Venezuela, he is not afraid to experiment with different genres to expand his fanbase.

Big Soto is definitely an artist to watch in 2021.

PREMIERE: Get a boost of joy from NÄM’s bubbly new pop single, “490” 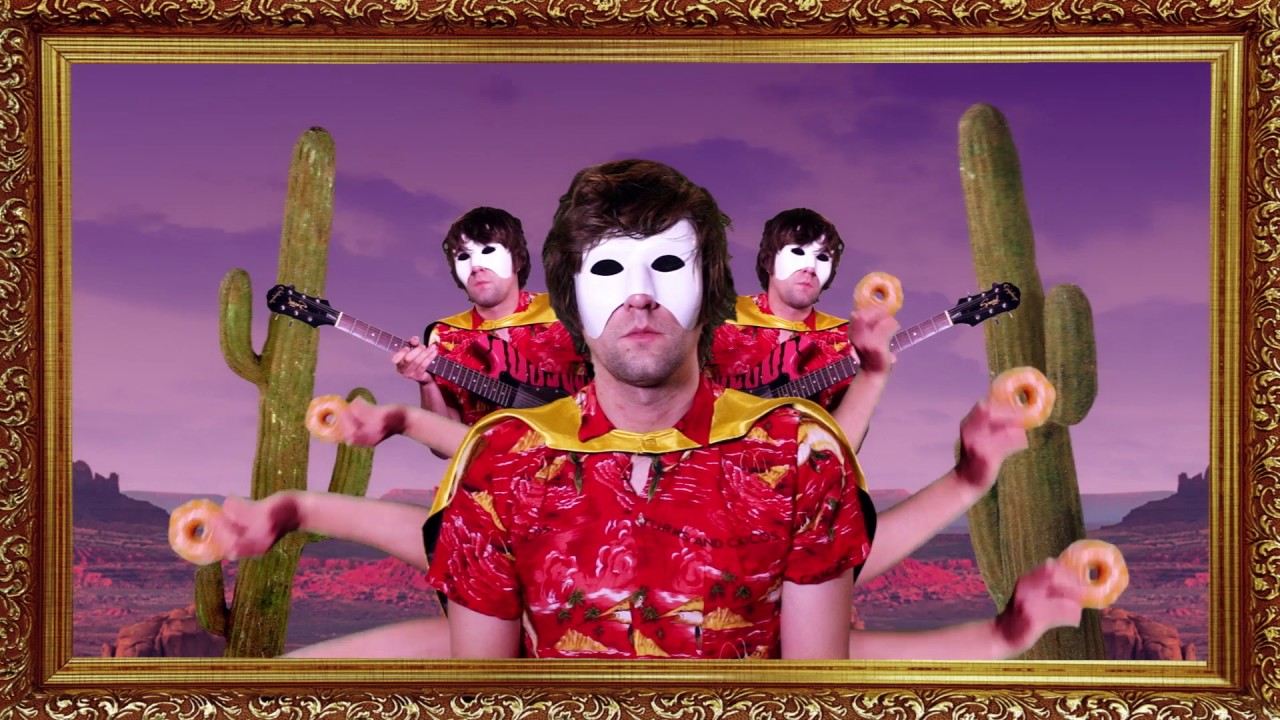 Rozwell Kid illustrate a tale of anxiety with “UHF on DVD” 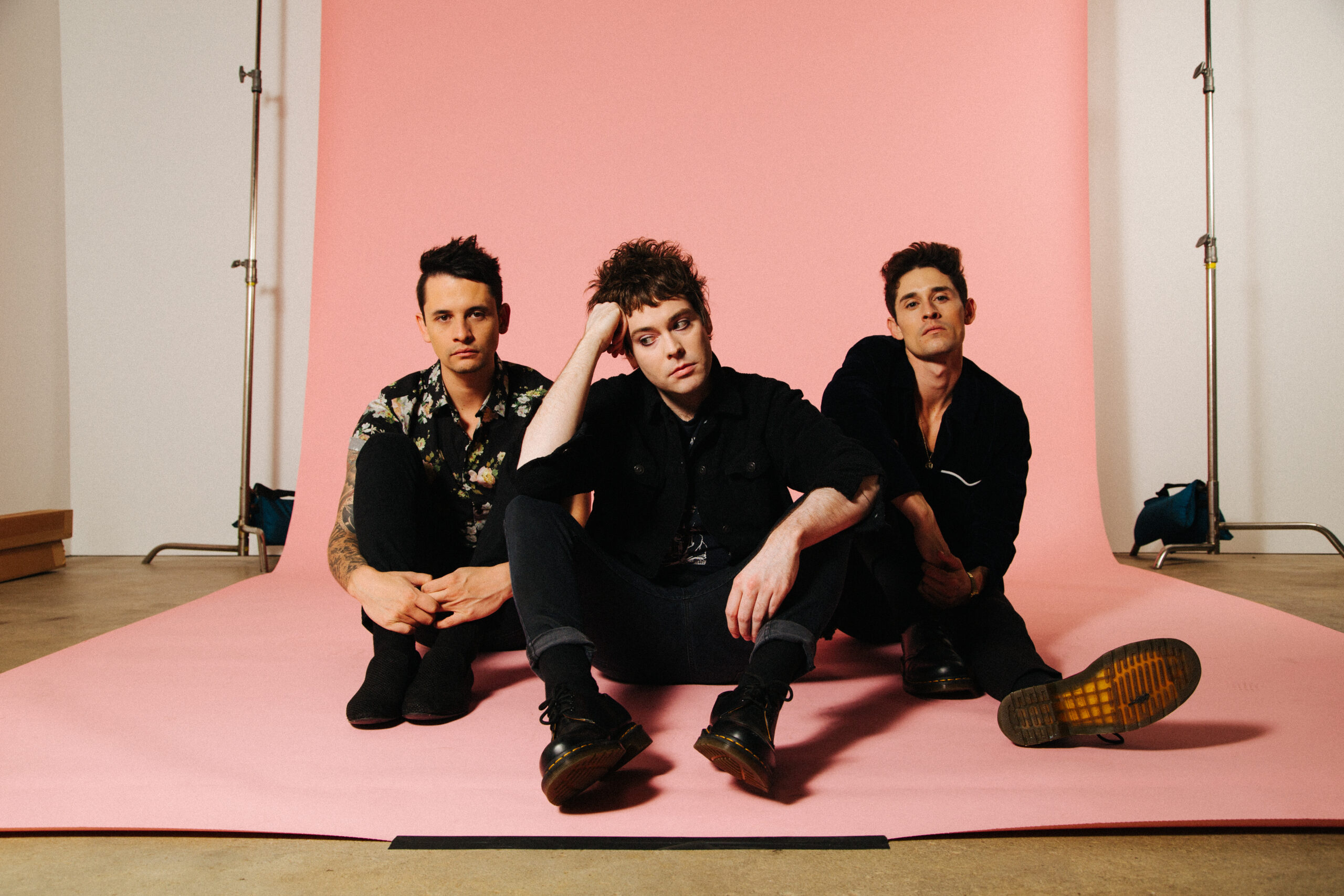 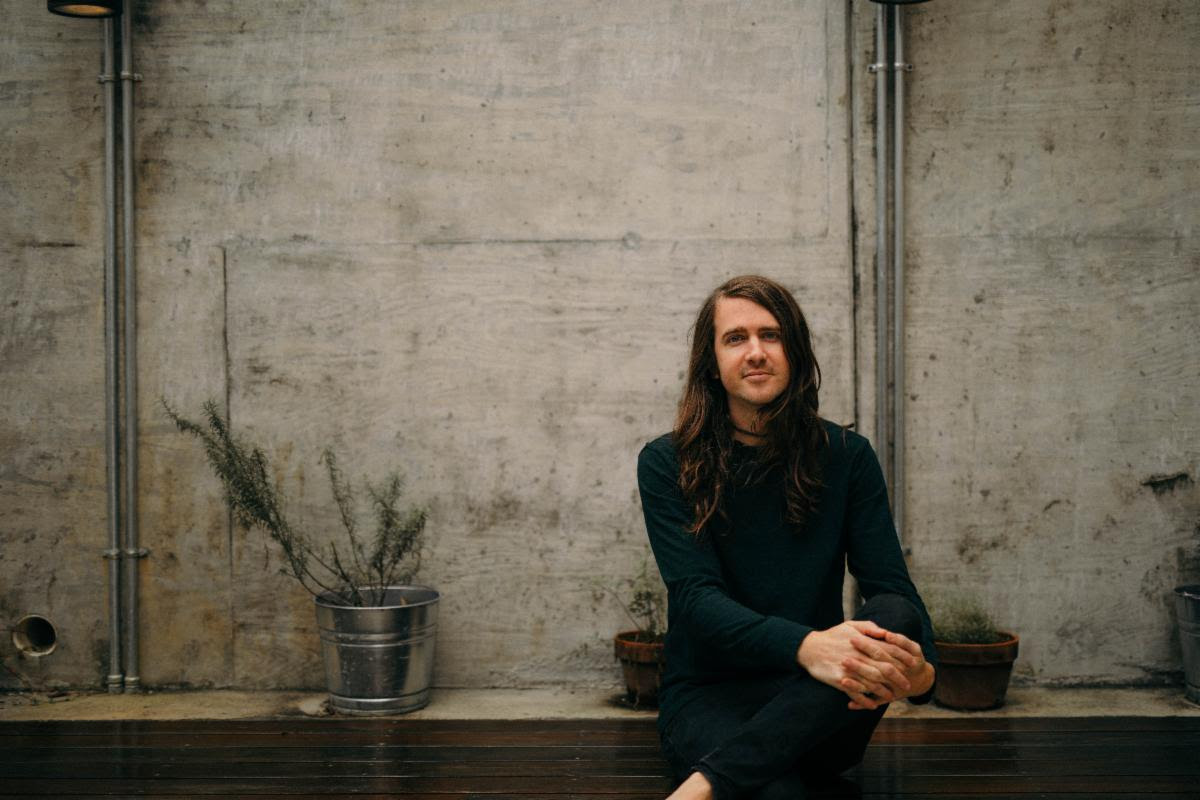