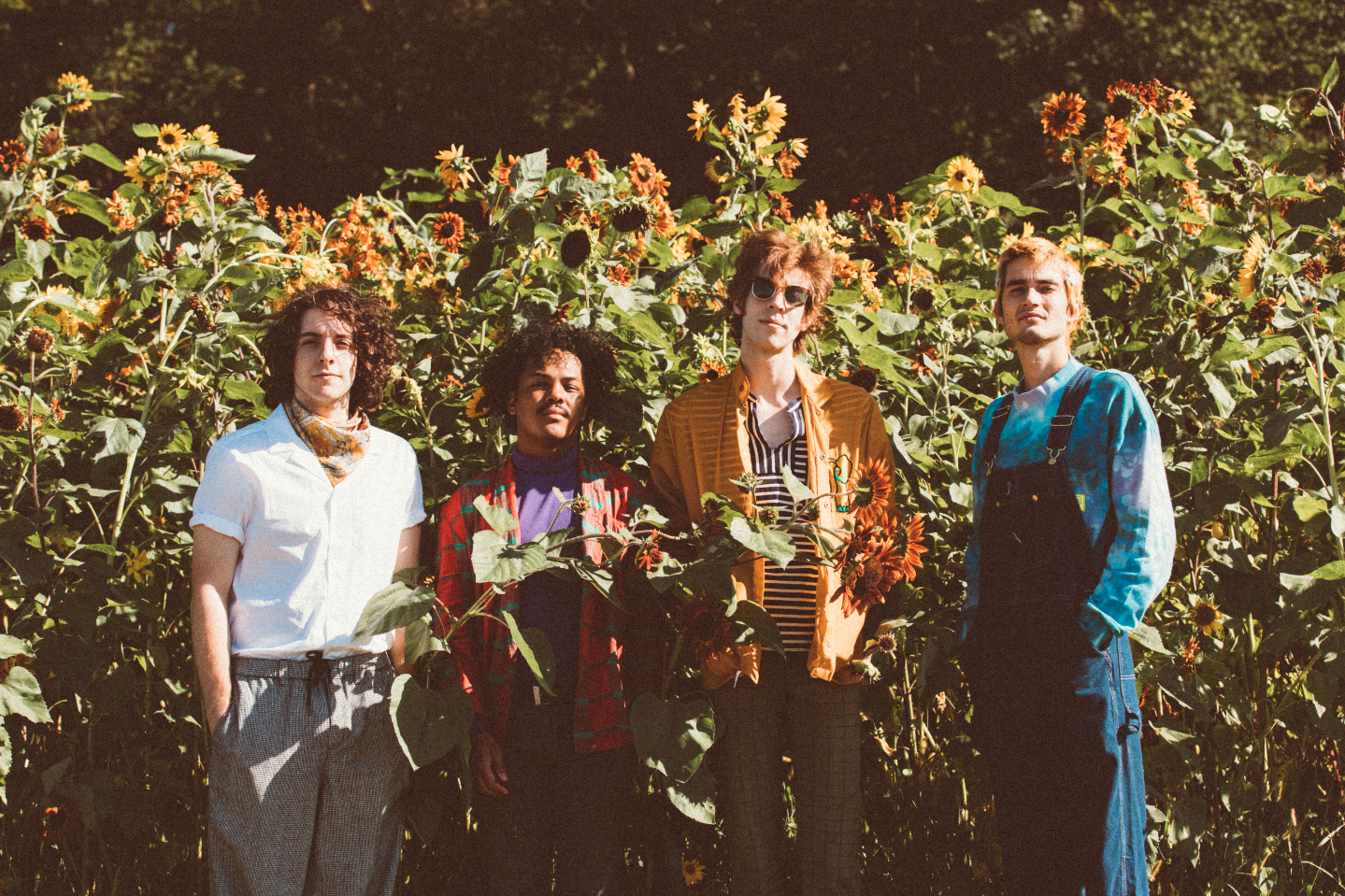 Through everything, The Obsessives simply write music that they would want to listen to. The result is fully passioned music that never loses it’s heart, or edge.

Comprised of founding members Nick Bairatchnyi (guitar, bass, vocals) and Jackson Mansfield (drums, guitar, keys), The Obsessives have spent the better part of the last decade constantly evolving. Through elements of DIY, grunge, and alternative, they have truly shaped into something that feels purely authentic. Bairatchnyi’s lyrics are proof that storytelling still can push a song to the next level. Paired with a soundscape that manages to both punch in its efficacy and shimmer in its intricacy, the chemistry between these two long-time friends is unrivaled

Back in 2018, the two were joined by Ben Kauntiz (guitar, bass) and Coby Haynes (drums, percussion) and has only helped push The Obsessives further. It’s a fully collaborative space where each member exists, and they’re ready to show off what that truly looks like.

Today, The Obsessives has announced that their new EP, Monastery, will be released on February 12th via Memory Music. The EP was produced by Grammy-nominated producer Will Yip, who worked as hard as ever to get the best out of the band.

Their growth as musicians and people is perhaps on no better display than with their breezy new single, “Lala,” which can be found below. Pre-orders for Monastery can be found here. 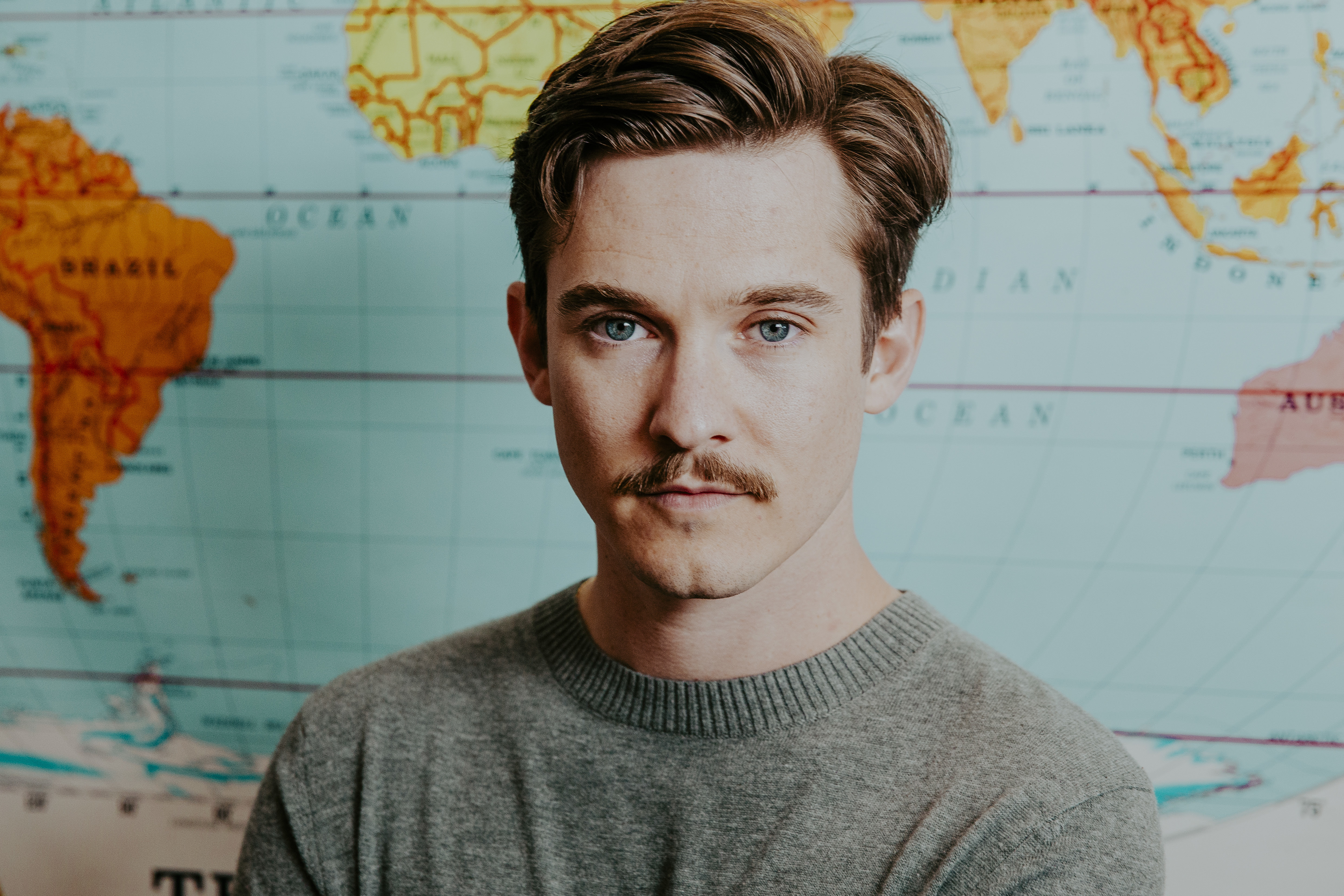 Chris Farren was ‘Born Hot.’ He hopes you’ll get the joke. 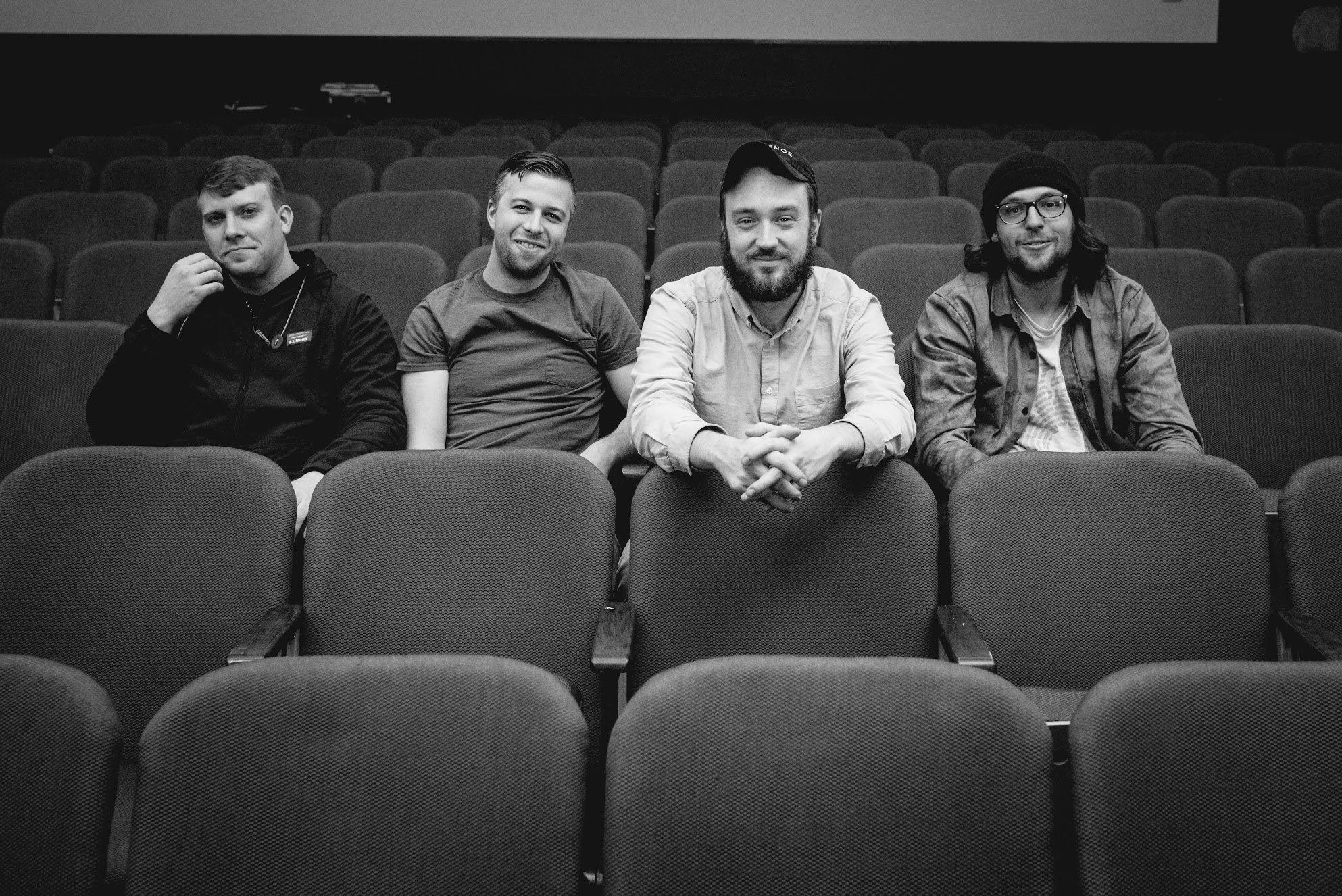 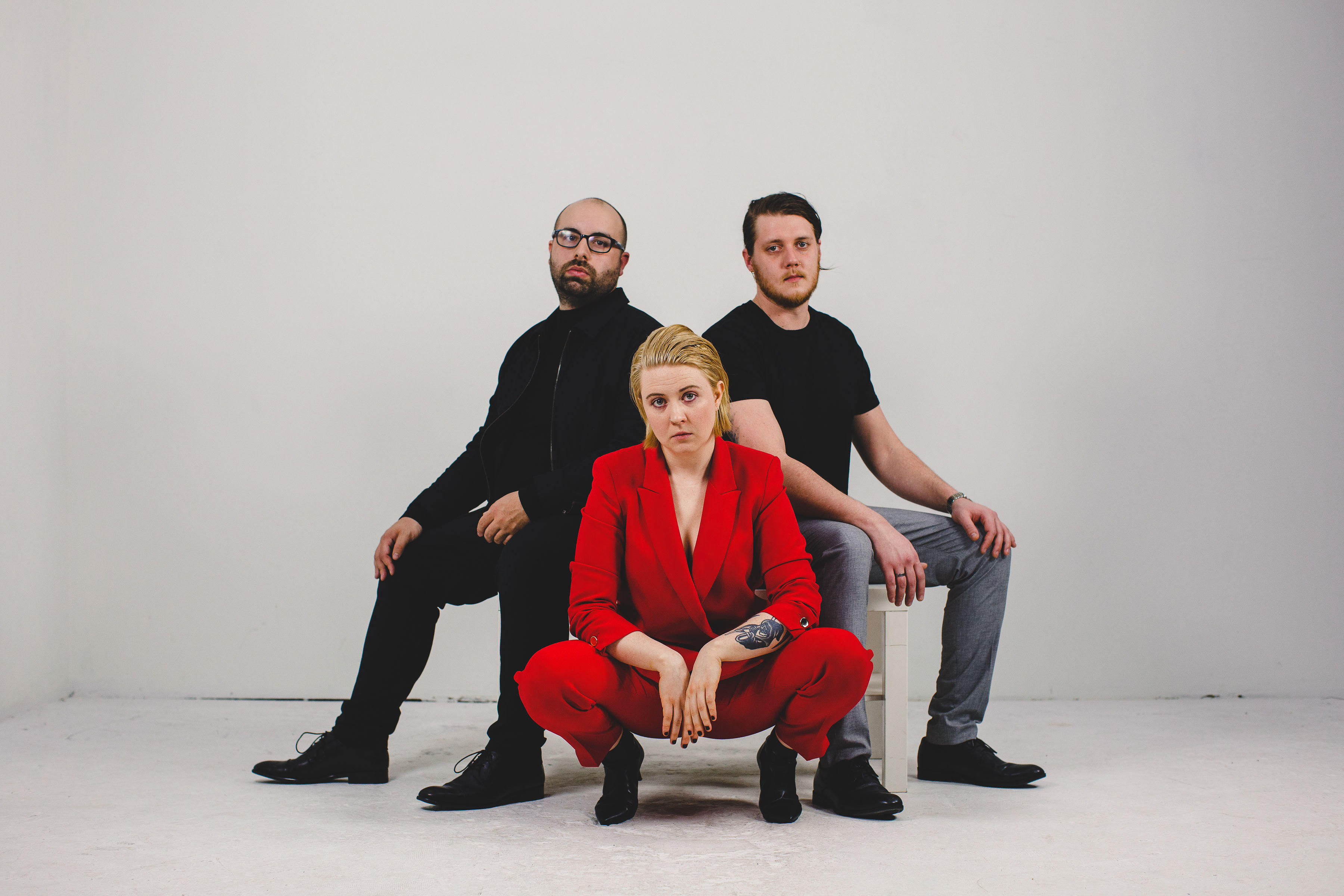 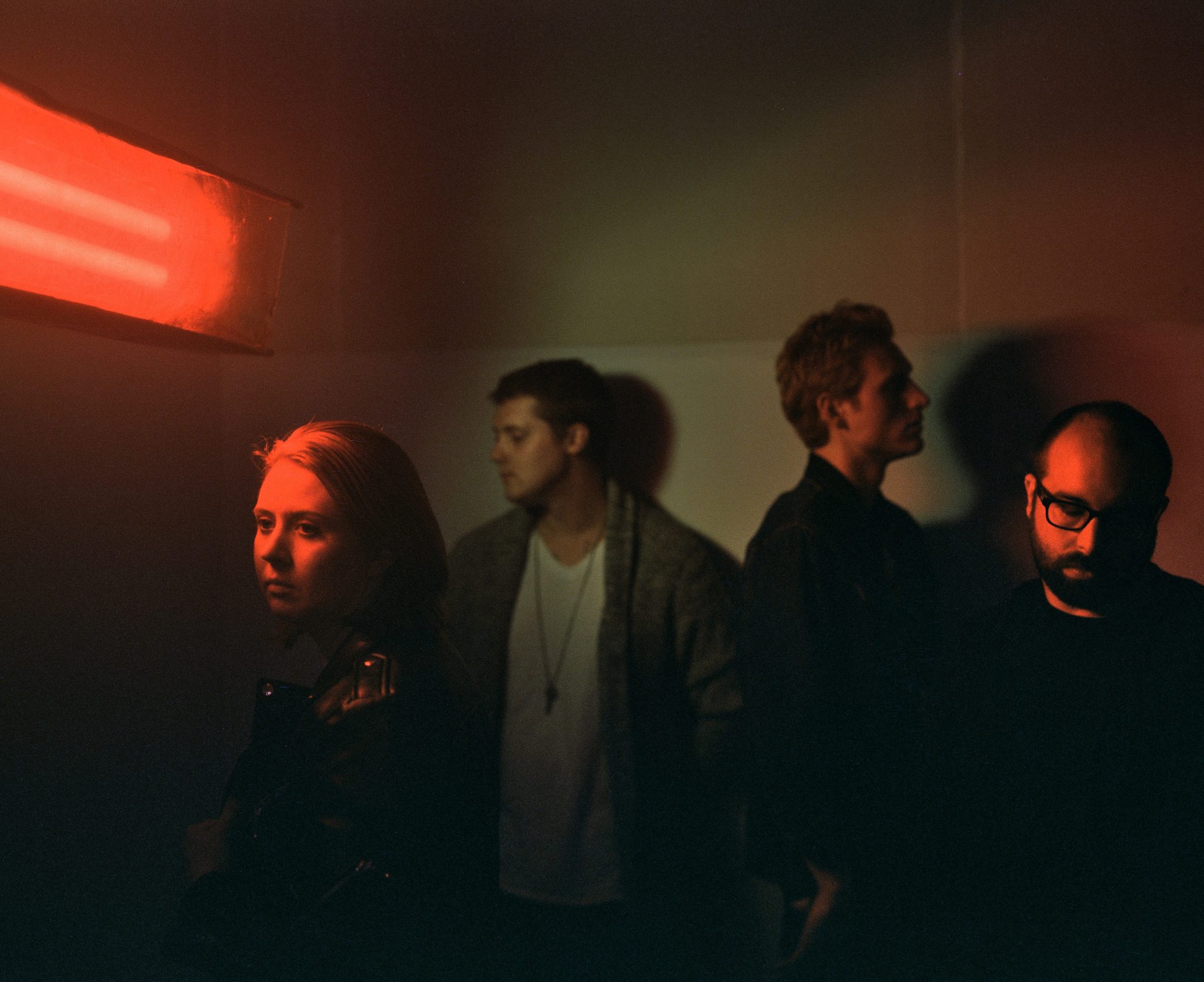