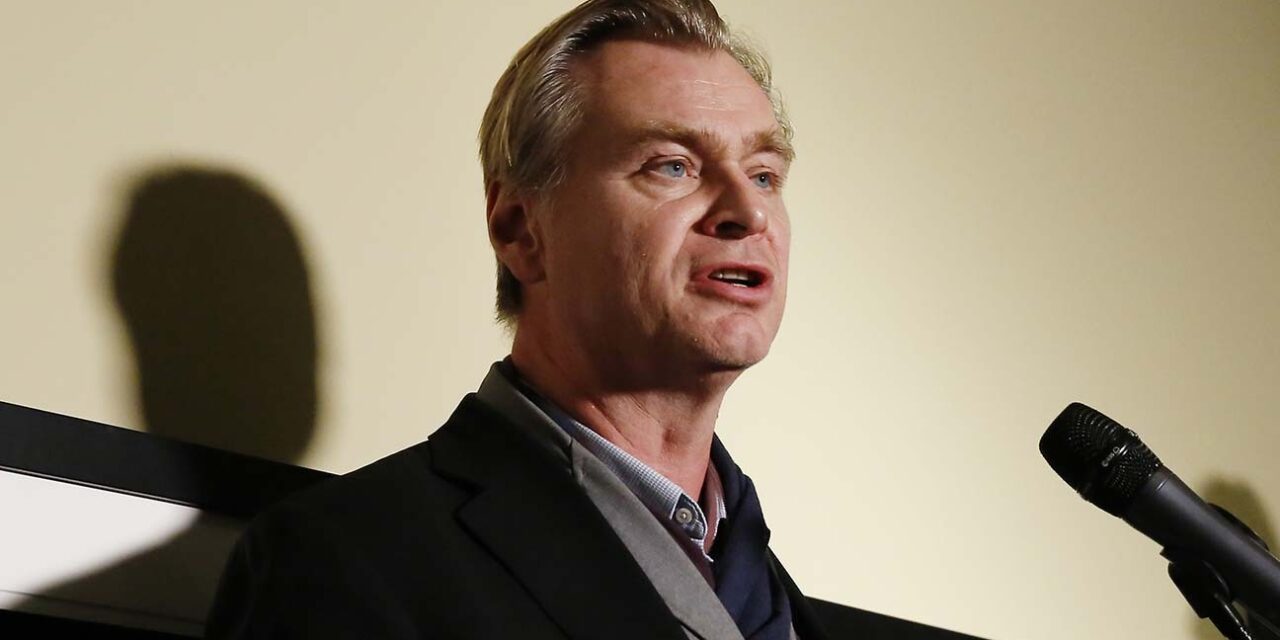 On December 28, 1895, The Le Salon Indien du Grand Café would hold the first-ever public screening. Located in a room of the basement in the Grand Café, the Lumière brothers would show 10 short films. Flash forward to 2019, the overall box office total was $42.5 billion. Movie theaters have been a staple of our experience for as long as we can remember. You buy your ticket, get your snacks, and prepare to escape into a world for two hours (depending on previews). Oh, the intermission jingle. Theaters have been sanctuaries to awkward first dates, generational experiences, and new discoveries. However, 2020 has been a year of sudden, unexpected change, hasn’t it? The spaces we choose to congregate en masse are now a huge incubation driver for COVID-19.

While theaters still serve as a pillar of purist tradition, there has been a congruent growth in streaming. Could you imagine a long time ago that you would have an app where you could select movies and television shows from the comfort of your own home? That there were going to be ways to view media that weren’t physical like discs or enormous VCR tapes? Netflix, founded in 1997, now has over 197 million paid subscribers. The service got a legendary director like Martin Scorsese to release his film, The Irishmen on the service when he couldn’t get the regular distribution. Series like Stranger Things are some most anticipated releases in a calendar year. Quarterly plans and divisions within major companies have been created to grow the content of these services. It’s almost an arms race to see who can gain the most activated subscriber base.

A couple of weeks ago, I wrote about Wonder Woman 84’s hybrid release model and if it was here to stay. About five days after, WarnerMedia went for an all-out blitz, electing to put all of its 2021 movie slate on HBO Max for one month at each release date. Chalk it up to a low subscription base or the fact that COVID-19 cases have raged out of control across the country. This decision undoubtedly shook the film world with many opinions spilt what the best course of action is. Do you keep delaying films that could delay future productions or risk releasing films now in a climate where theaters aren’t open in major markets? It’s a tough decision, and coming to a hasty conclusion could be a costly one, in both profits and relationships with filmmakers.

Innovation can be scary, especially when there aren’t overall means to control it. Remember Napster? You mean my music can escape the jaws of a bulky, anti-skip disc player and listen to music digitally in higher quality? Rightfully, there were concerns of widespread piracy and creators being compensated for their art. There was the inception of iTunes and services like Spotify and Apple Music that have become the primary drivers of music discovery and engagement. Although, there is continued dispute on artist compensation as it’s still a relatively new medium.

Christopher Nolan has been a firm voice to preserve the theater viewing experience, but even he was not alone in this. If you remember, Steven Spielberg also voiced his concerns about the new dominance of streaming. Nolan’s displeasure to HBO Max’s plan is not surprising. The entire campaign around his recent film, Tenet was built around that notion as he perceives this way as the optimum way to view it. Warner Brothers is seen as a ‘director’s studio,’ took a gamble. They emblazoned ads with slogans such as ‘big movies are back,’ and ‘only in theaters.’ Also, keep in mind, a film like Tenet, while within the summer blockbuster ilk is a niche film.  In reality, some theaters weren’t open in most parts of the country. Chains such as AMC were banking on Tenet to welcome some relief, and it didn’t go the way they thought. The movie made $57 million domestically. Big budget films continued to retreat while theater chains tried to gain some public traction with increased safety measures and 15 cent tickets.

As reported in the Hollywood Reporter, WarnerMedia did not elect to tell the many people involved with these productions of its decision. That is wrong. Many people put their blood, sweat, and tears in these productions and should know how these films going to be distributed. Especially, if you consider yourself being a ‘directors studio.’ Obviously, there are also contractual issues in terms of overall box office gross and productions that will need to be addressed with this new hybrid model. On the flip side, it’s a lot to ask theatergoers to sit in a theater for two hours when they may not feel safe. In a time when there are food shortages, threats of evictions, and record unemployment because of the ongoing pandemic, is it really viable to ask families to pay $20 a ticket- not including concessions? That $13/$14 a month subscription to services such as HBO Max or Hulu might be the budgetary gateway for people to view media at the moment.

When speaking about the film industry, we have to think about all the moving parts – not just the executives who are making these decisions. There are of course the directors, producers, screenwriters, actors, editors, film crew, etc. Also, in terms of theaters, there are the clerks who may work for smaller wages who are going to be exposed to the virus. There are the independent theaters that are hanging on by a thread, if still operational because of the lack of traffic in their halls. It’s important to consider everyone who will be affected by these changes because it stretches way behind the CEO boardroom.

Was Nolan’s insistence of Tenet being a purely theatrical affair not helpful to the overall health of theaters themselves? You can make an argument there. There is also something to be said about the handling to curb the COVID-19 pandemic in America and also lack of aid to the theater industry from a legislative standpoint. It’s a perfect storm for things to go wrong. A hybrid release gives the consumer a choice. If there is a theater open near you and you feel comfortable, you can see a film as the director intended. If you don’t, you can stream it for a period in your home. This insistence of codifying what a premium viewing experience for people might be nearsighted. Some may not like the potential for a noisy atmosphere when seeing a film. Adequate compensation is a necessity to keep the art form going and to reward hard-working creators and crew, but gatekeeping on how media is consumed may drive viewers away.

There has to be some confidence in moviegoers that they will return to theaters once the pandemic subsides. Seeing movies like WW84 or Dune on a Dolby screen would be amazing. People want those endgames, ‘on your left,’ moment, but when it’s safe to do so. Naturally, there will be some change in viewing habits that may have already been in action as streaming became more prevalent. Change comes for us all, no matter if you choose to resist it or ready for it. We need a consensus where all parties meet – both emphasizing the importance of filmmaking and acknowledging that we are still ways from this pandemic ending. The middle ground is where a win-win scenario can happen. This hybrid model may not last forever, rather it could be a starting point that could benefit both filmmakers and goers alike. 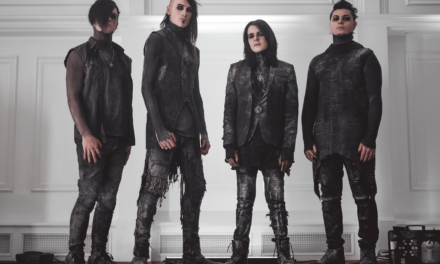 2 Shadows Heat Things Up With ‘Bring The Cold Inside’ 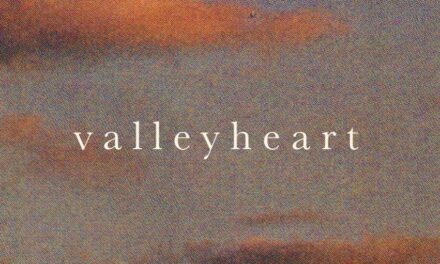 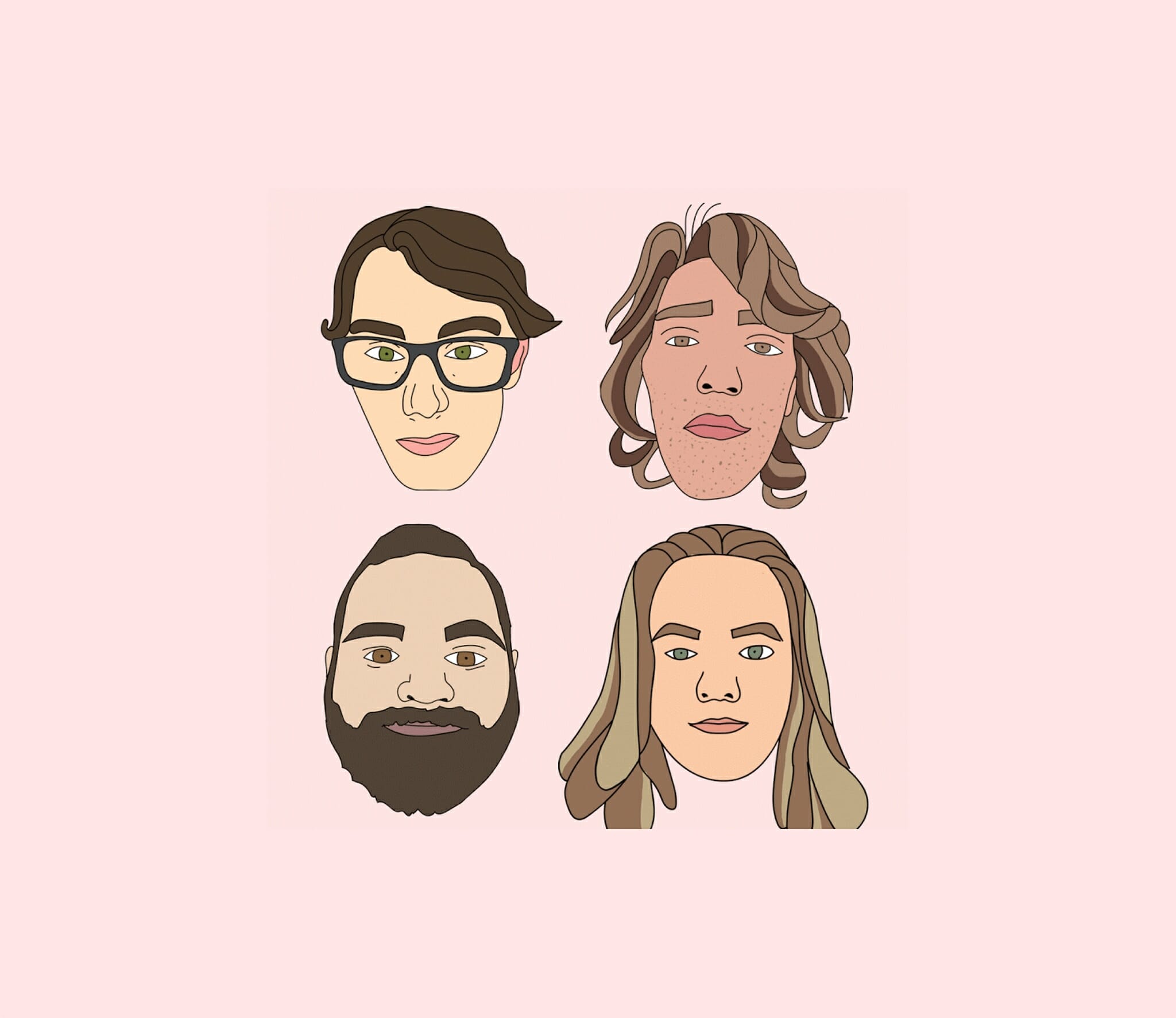 PREMIERE: Halogens are back with ‘Happy Hour,’ stream “O’Gorman”