John Mayer delivers something special with ‘The Search for Everything’ 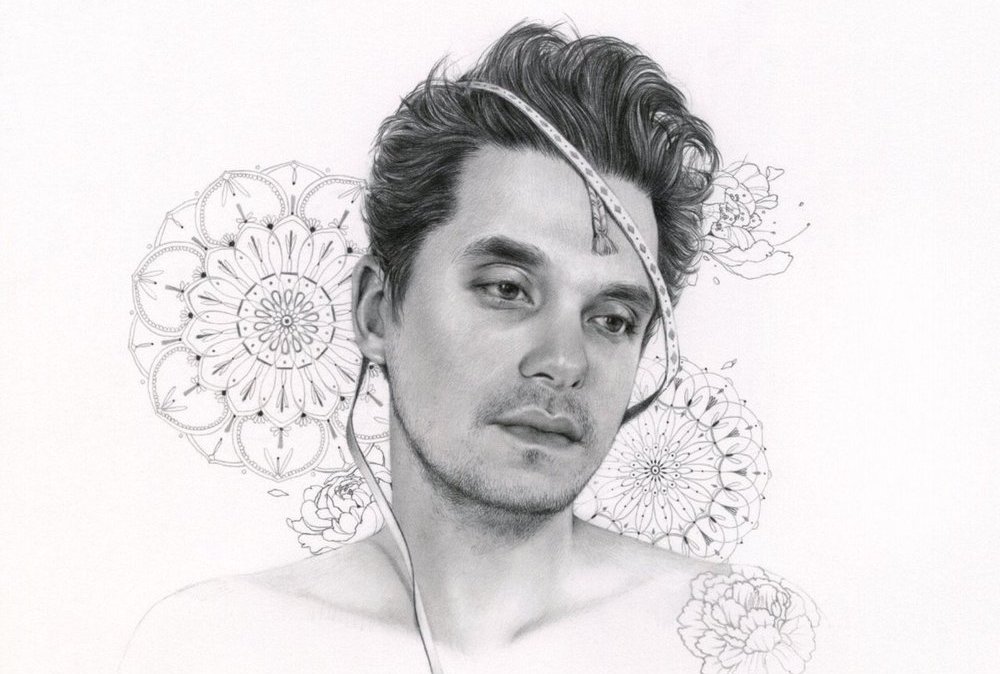 Seven albums into a career that is quickly nearing the twenty-year mark, John Mayer is still looking for answers to all of life’s biggest questions. What is love? Why are we here? Does anything matter, or is it all meaningless? Do our souls carry on after we leave this skeletal prison? If so, do our actions in the present dictate the next phase of being? Mayer’s latest studio release, The Search for Everything, tells of the singer-songwriter’s evolved understanding of these these topics without providing answers. It’s a deeply moving record that isn’t afraid to put its creator’s insecurities on display, and it just might be Mayer’s best release to date.

The only way to understand the man John Mayer has become in the time since his last album is to hear The Search For Everything in full, but if you are pressed for time “Changing” would be as good a place as any to seek a summary on this record’s purpose. Mayer recognizes that his existence is a constant work in progress, and through several verses details how we must accept that we will gain and lose things – including people – as the process of personal evolution carries on. You won’t feel the way you did before, or maybe you will and your understanding as to why will change. You might also feel as though nothing has changed, but when you look around you have to question whether or not the only constant is yourself. If everything around changes, is it even possible to remain the same? Again, Mayer has no answers, but he’s more open than before to the endless possibilities that lie in front of him.

There is also an element off reflection on The Search For Everything as well, but more often than not it is still channeled through the idea of change. “Still Feel Like Your Man” and “In The Blood” explore the things we carry with us, both genetically and emotionally, as life moves forward. Mayer ruminates on the idea of what makes us the people we become, as well as what roles the people in his life have played in crafting our perspectives on life. He also talks of learning to appreciate the things we cannot control, like the sense of longing that comes with unrequited love, which again harkens back to the theme of embracing the unpredictability of the universe that runs throughout the record. As he sings on the closing song with quiet acceptance, “it all ends eventually.”

Fans who have followed Mayer’s entire career will know it has been some time since the Connecticut native has appeared to put much, if any, thought into the commercial appeal of his records. You can listen to Mayer’s records in order and follow his development as both a person and musician, which over the years have both reached a point of personal satisfaction that makes concern over things like radio play seem trivial by comparison. The Search For Everything has a groove that no doubt can and will be marketed to certain adult demographics, but as a whole the record feels born more from a feeling or vibe than careful calculation over what people might deem worthy of purchase. Mayer has always been at his best when performing the material that makes him happiest, and you get the sense throughout this record that his happiness with the final product was one of the top goals (as it should be).

Perhaps more importantly, The Search for Everything plays like an album that can only come from having lived a life filled with brilliant highs and dark lows. The existentialism of Mayer’s lyrics have been present since the days when he sang about running through the halls of his high school to declare the real world is a lie, but now they are presented alongside whatever wisdom and understanding the soon to be forty year old musician has acquired over the past nineteen years of his career. This is an album that essentially took John Mayer half his life to make, and that doesn’t include everything that can before he was a household name. He could not have created this record before now, and I have a feeling that will be a theme with any records he releases moving forward.

The Search For Everything may come up short as far as answers are concerned, but it more than delivers on the promise of reminding music fans what makes John Mayer so special. Here we have an often soft-spoken artist sharing all his worries and concerns with the world at large while simultaneously reminding us to never take ourselves too seriously. No one makes it out of this existence alive, after all, so live it up while you can and try to leave things a bit better than you found them. Is all this an original take? Not really, but that doesn’t matter. In a world as crazy as the one we live in now, records like this can (and do) provide much needed relief. What more could you ask for? 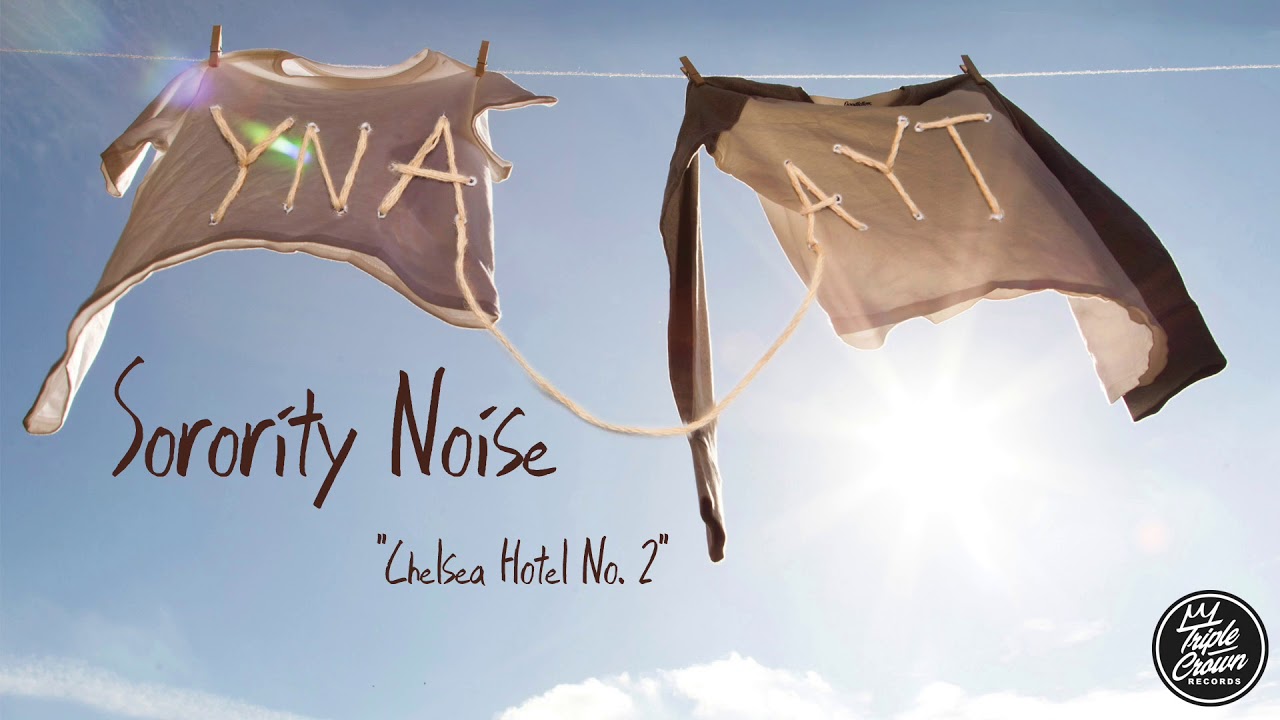 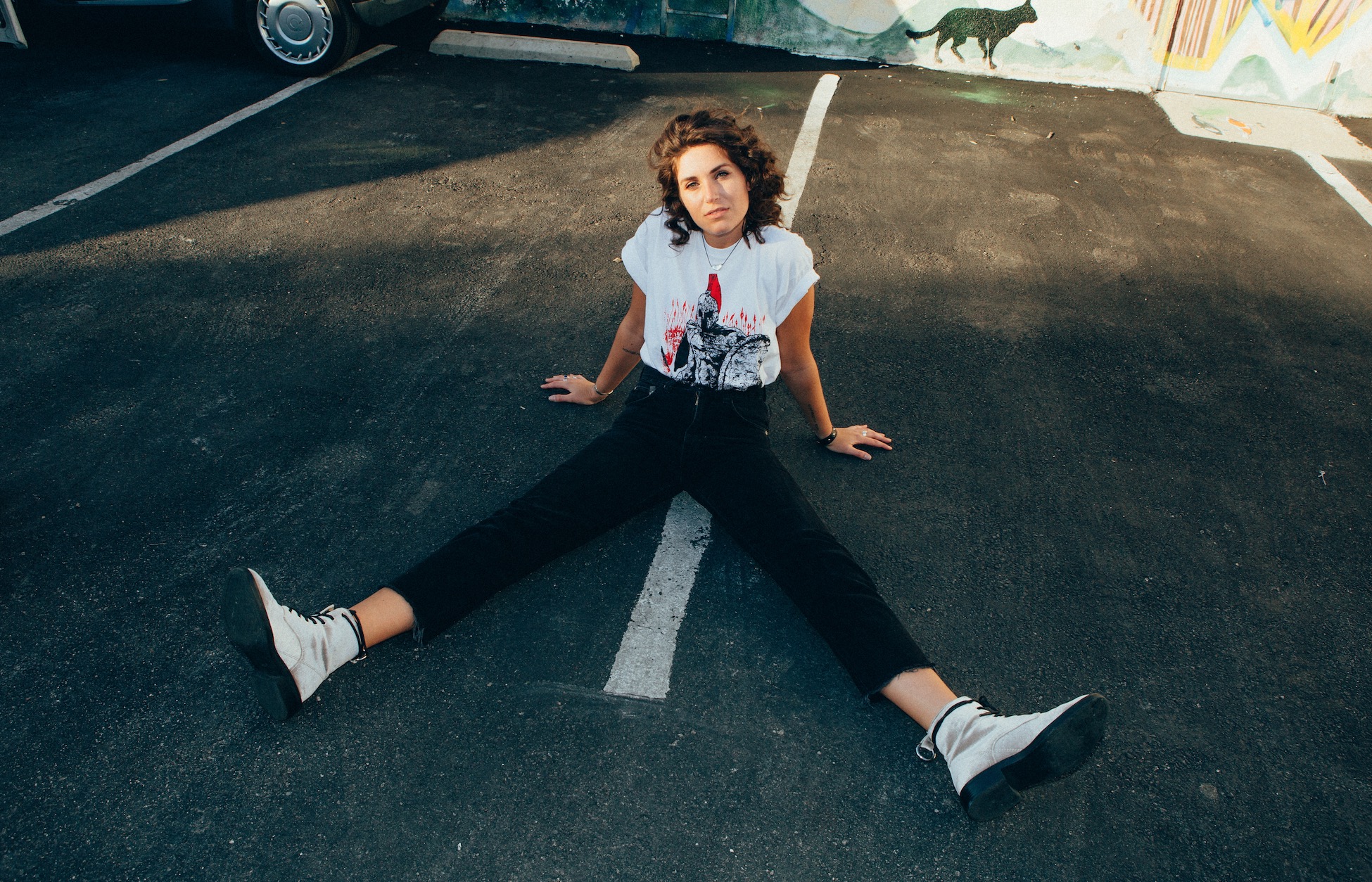 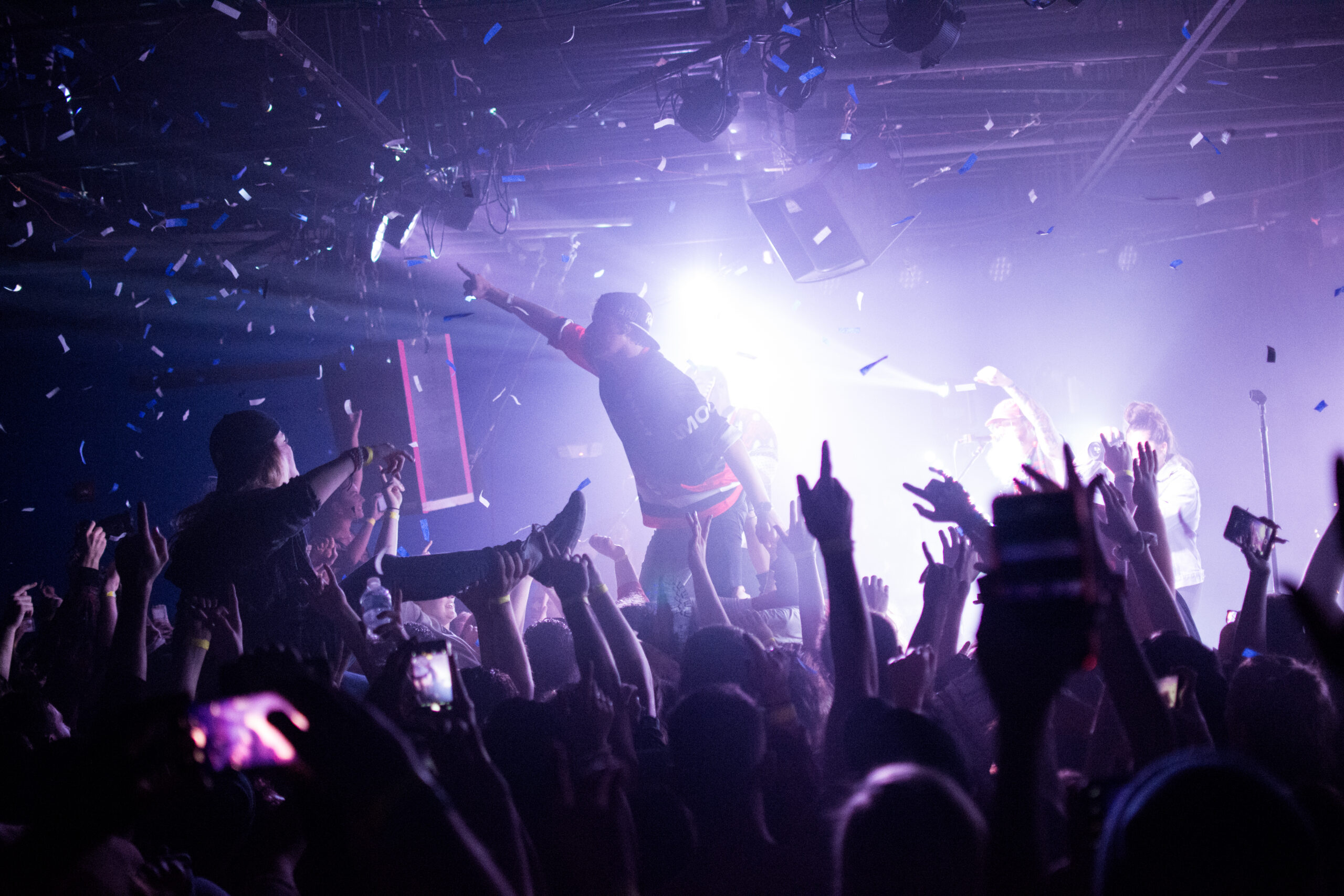