Good Charlotte have officially released their first new music since 2018’s Generation Rx, with single “Last December” being dropped at midnight. The single is out via the band’s own MDDN label, and is an introspective rock anthem that arrives during this year’s 20th anniversary of Good Charlotte’s debut album.

“2020 being the 20th anniversary of our self titled debut album, really made us feel like we wanted to release something for those fans who’ve gone on this journey with us,” says guitarist/vocalist Benji Madden. “The holidays can be a rough time of year. Thinking of the ones we’ve lost and longing for moments that have passed us by, is definitely a part of the joy and melancholy. This song for us speaks to both sides of those holiday feelings and we hope it brings some solace to anyone who needs it.”

Check out “Last December” and it’s accompanying music video below.

“Last December” kicks off the newest chapter for the band; one that evolves the signature punk spirit, vulnerability and cinematic ambition that’s flowed through the veins of all of their music to-date. Comprised of brothers Joel [vocals] and Benji Madden, Billy Martin [guitar], Paul Thomas [bass], and Dean Butterworth [drums], Good Charlotte have garnered countless accolades, sold out tours across the globe and gone platinum a dozen times over. With nearly two and a half decades in the game, the group continues to prove their status as a linchpin for rock music. 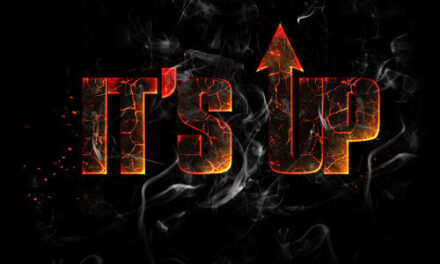 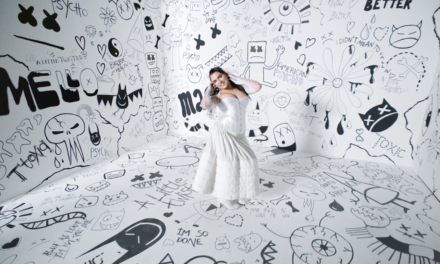 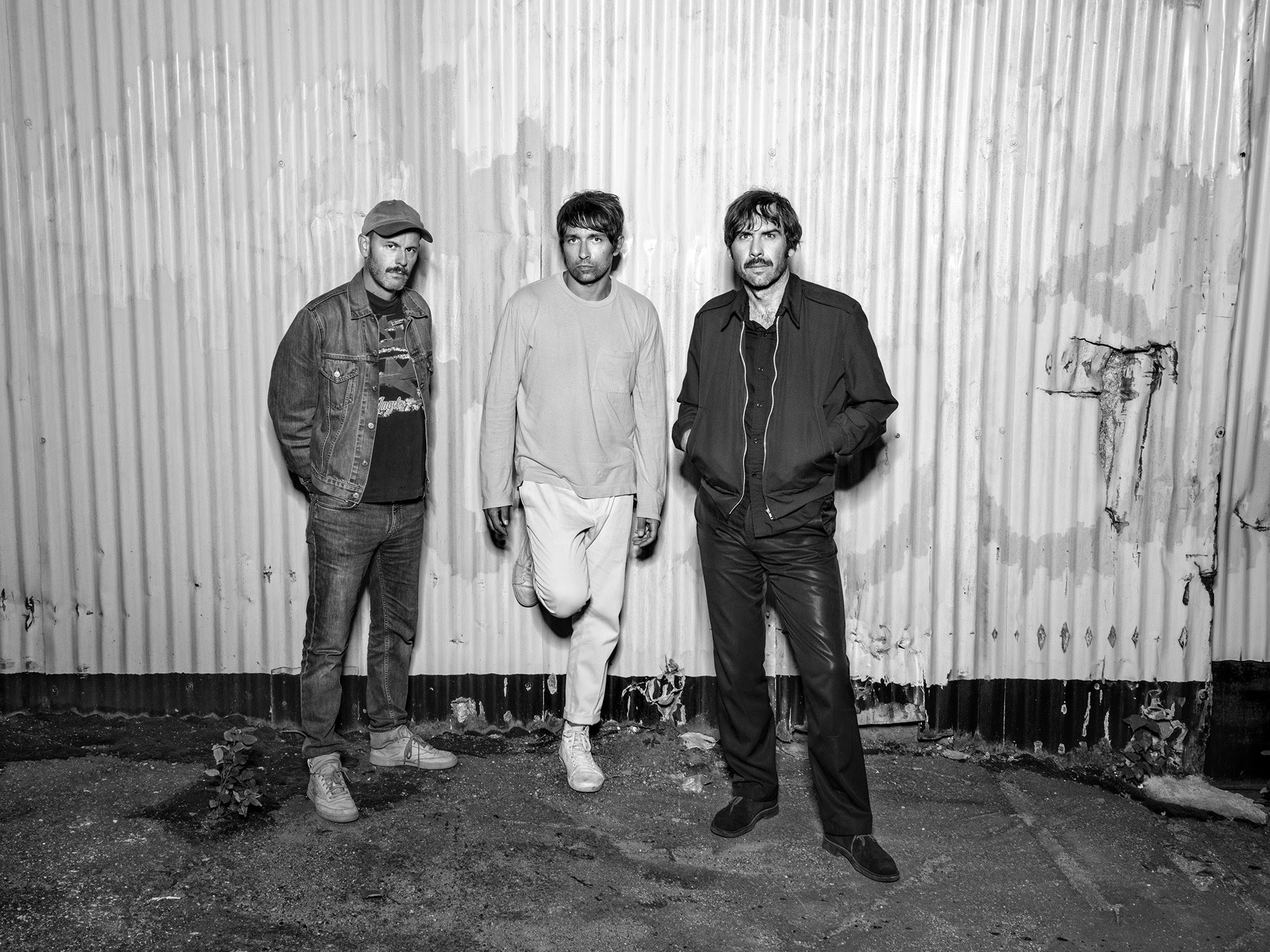 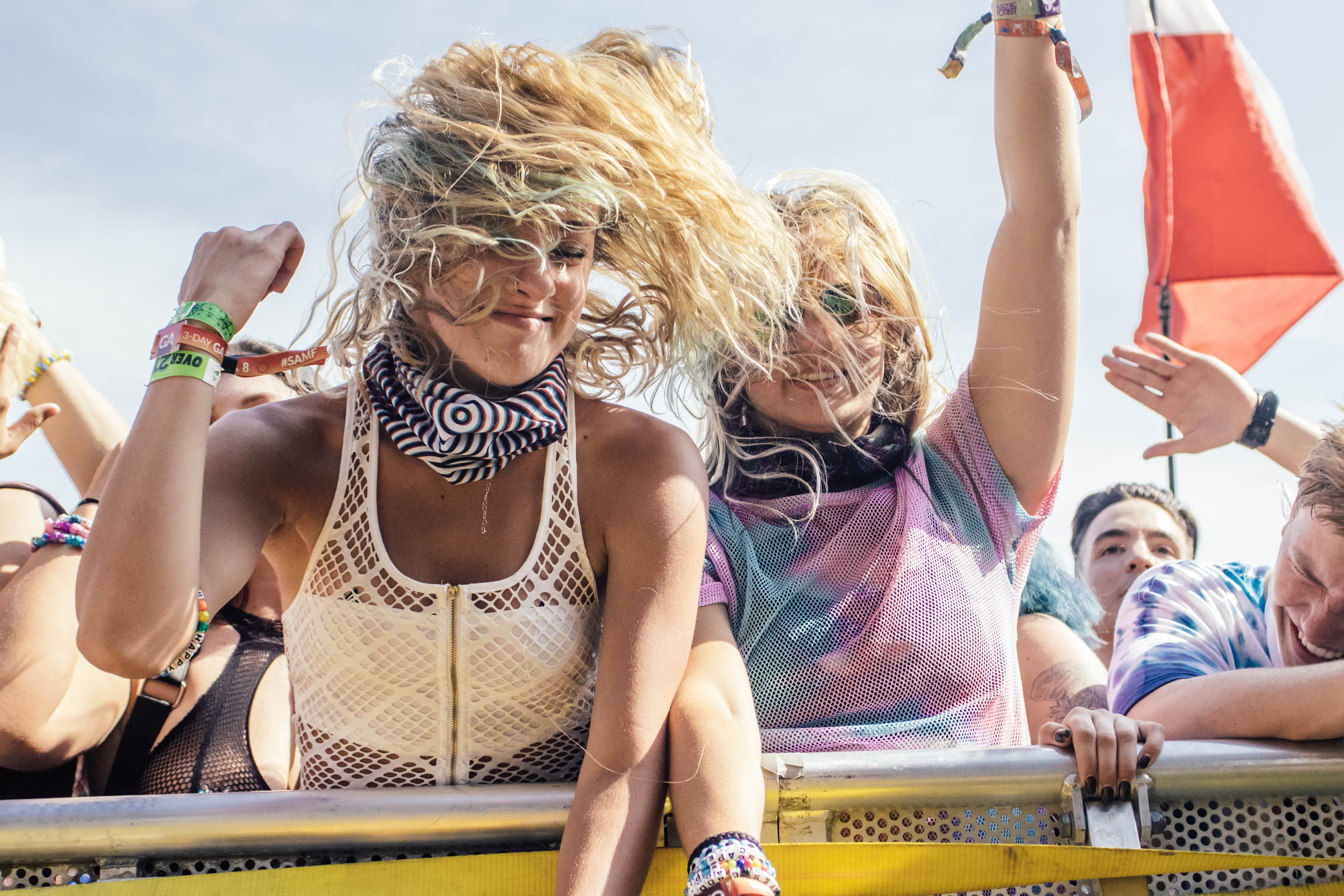