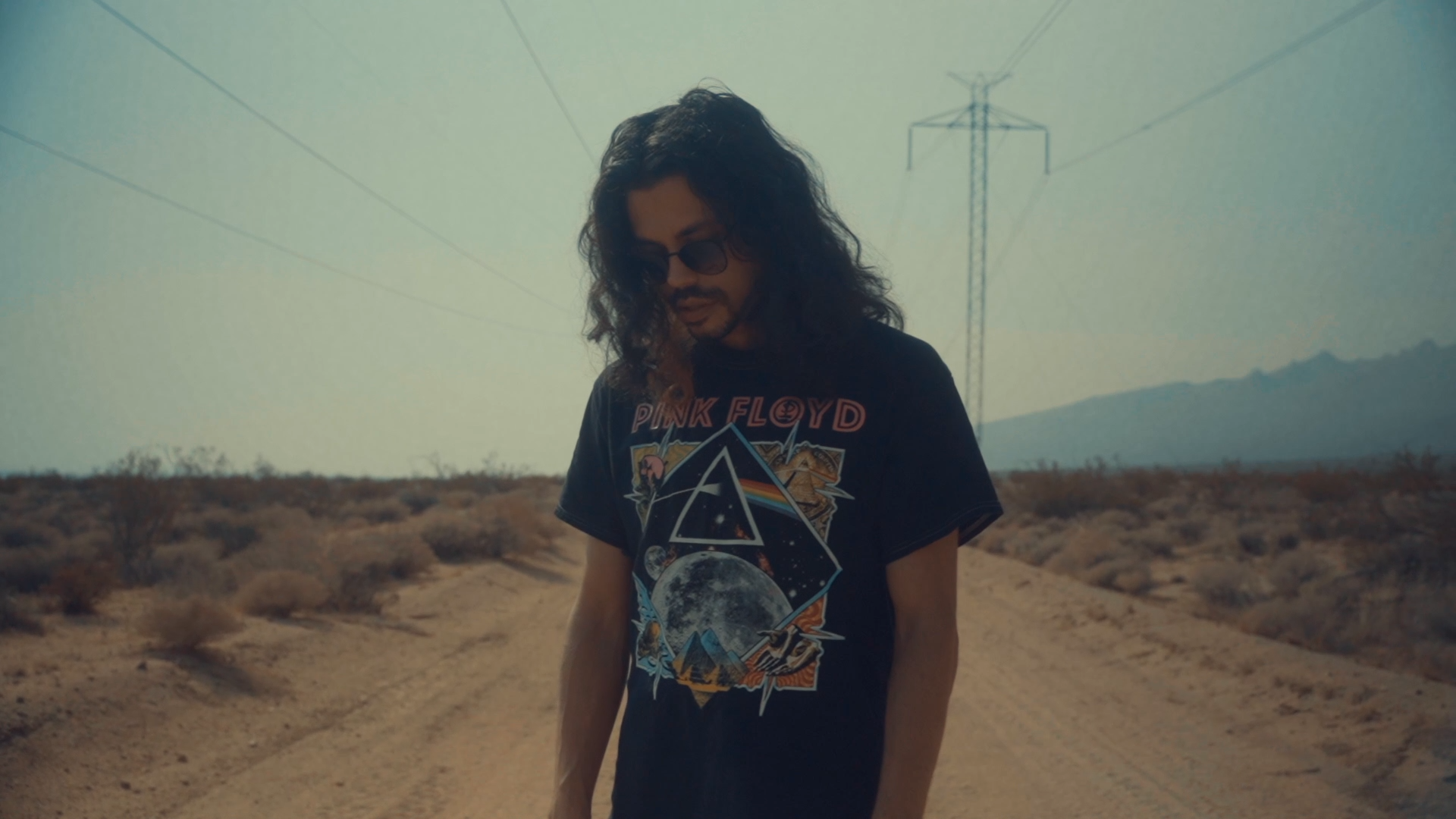 Saint Ripley is a genre-morphing hip-hop/pop/rock artist from Chicago, and yesterday they dropped the video for “It’s Okay To Be Alone.”

Saint Ripley had big opportunities as they started off, opening for Wu-Tang Clan whenever they could.

More recently, they have been exploring territories in between the genre lines, finding a sound that’s more accessible for pop listeners while still keeping a modern edge to it.

When it comes to the music video for this track, Saint Ripley comments “Let’s just say I was inspired by a psychedelic “experience” to go take a road trip to California and manifest dreams. I called a few friends who are as crazy as I am, and within a week we had booked a flight to Vegas. The first morning of our trip, Phil Ortiz (a great videographer and one of my creative partners) and I started spitballing ideas – not even sure which project we were going to film for. We narrowed it down to “it’s ok to be alone” and I said “what if we shot a video where I was completely alone and the background kept changing behind me?”, thinking we could use the scenery to our advantage, and that’s what we did. Most of the video was filmed not far from the California/Nevada border by Death Valley, as well as shots off of the Pacific Coast Highway and Lake Isabella.”

“It was intended to be a breather and more pop-influenced attention-grabber after 2019’s Thoughts & Prayers, which was super heavy subject-wise and really politically driven. The video for “it’s ok to be alone” puts a nice cap on the end of the Girls content. I’ve already produced two videos for love songs, I felt it was only right to shoot a video for a breakup song. You gotta have balance.”

When it comes to releases in the next year, he has two projects in the works: an EP that’s tentatively titled GOD COMPLEX, as well as Thoughts & Prayers, Vol. 2.

“The EP is more personal – really about me finding myself spiritually and some of the byproducts that come with it. I’m aiming to drop that before the end of the year, and it’s coming together amazingly fast and will likely be exclusive to Bandcamp, at least to boot. Volume 2 is another full length, continuing the saga of Saint Ripley, and takes place in a fictional (and not-too-distant) dystopian future. That was initially slated for an election season drop, but I pushed it – it just wasn’t the right time. I want to bring people together, and the message could be easily misinterpreted. Once the world calms down a bit it’ll be time for that character to reappear. “

After his 2019 release being so politically driven, he wanted to do something a little more uplifting with this year being an election year. “It’s Okay To Be Alone” equally lifts the spirits of listeners and gives them a healthy reminder that it is okay to be alone. 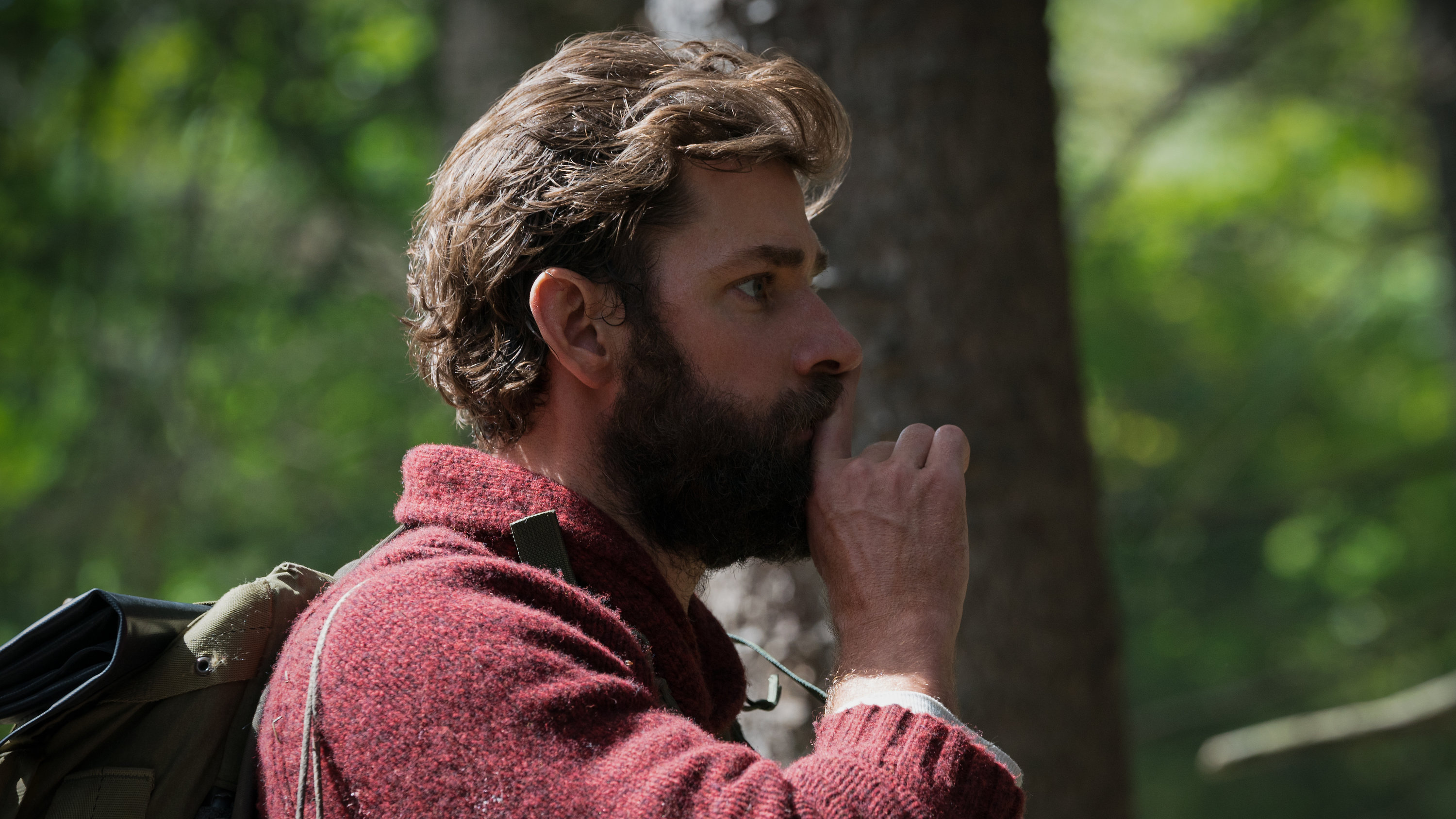 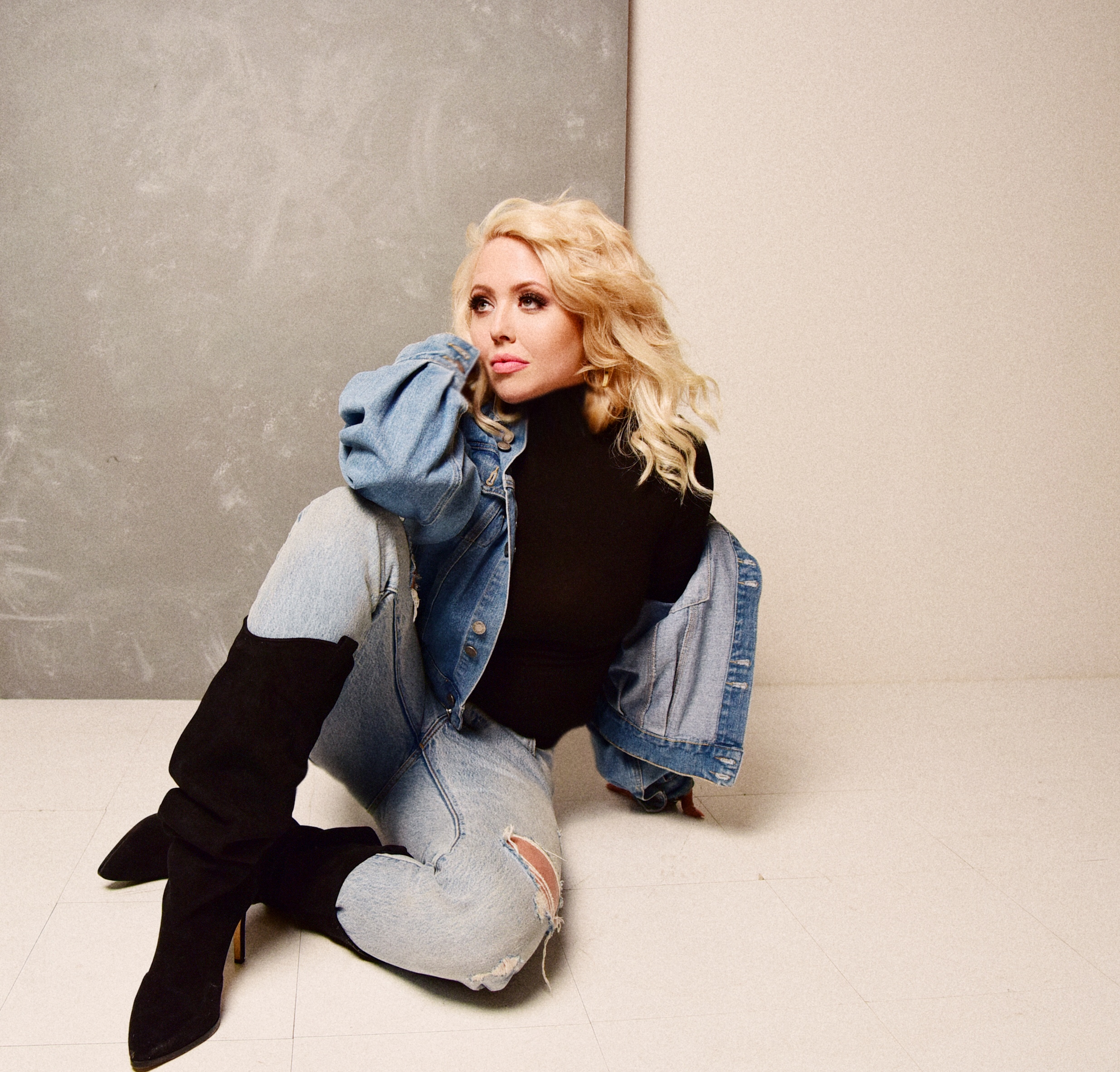