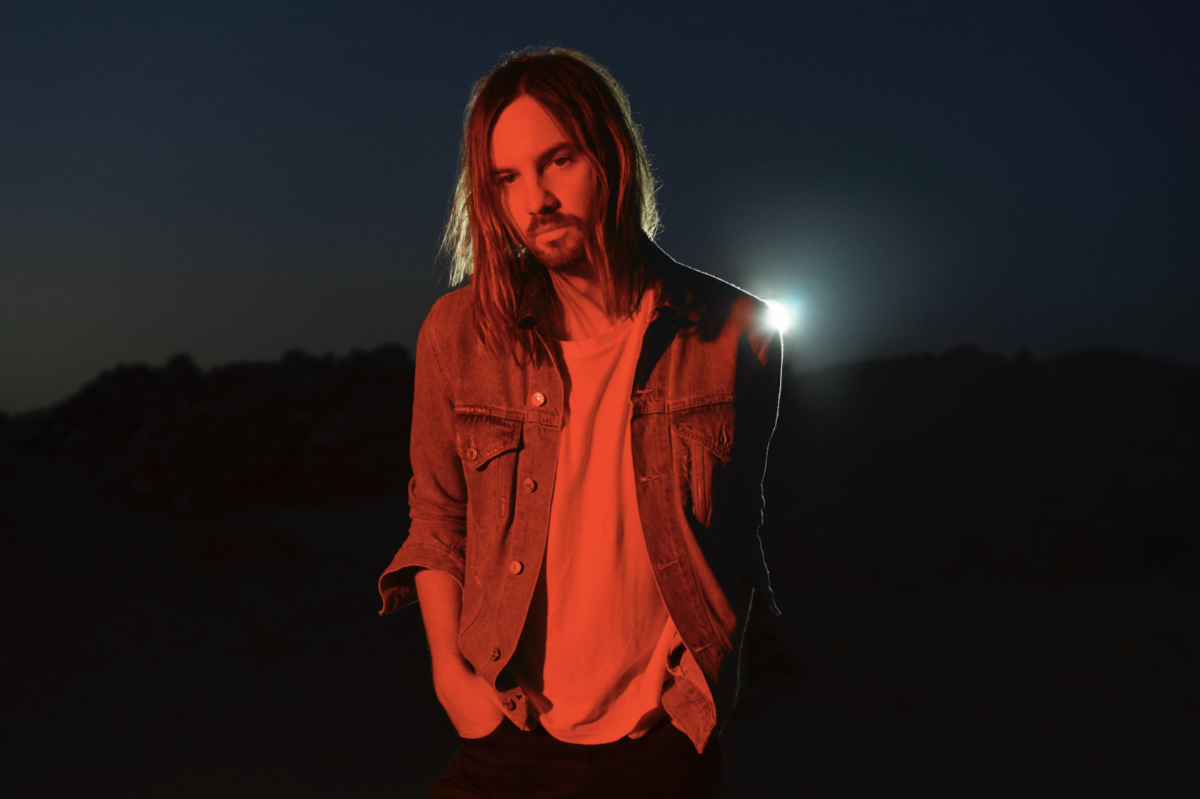 Today, Tame Impala has announced his rescheduled North American tour dates. The majority of the dates were originally scheduled for this past summer, of course had to be postponed due to the COVID-19 pandemic.

For the newly announced dates, Tame Impala will be kicking off their 2021 tour dates on July 22nd in Mexico City and wrap up in Miami, Florida on October 18th. In between, the band will be hitting venues such as The Gorge in Washington, The Chase Center in San Francisco, and the United enter in Chicago.

In addition to their headlining tour dates, Tame Impala will return to Outside Lands in San Francisco on August 8th and appear at Life Is Beautiful in Las Vegas in September.  All tickets for the original show dates will be honored at the rescheduled dates. For fans who are unable to attend, they can request refunds at their point of purchase. 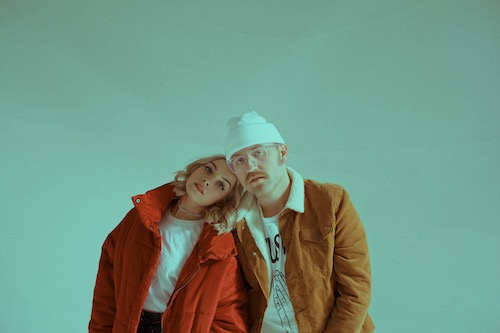 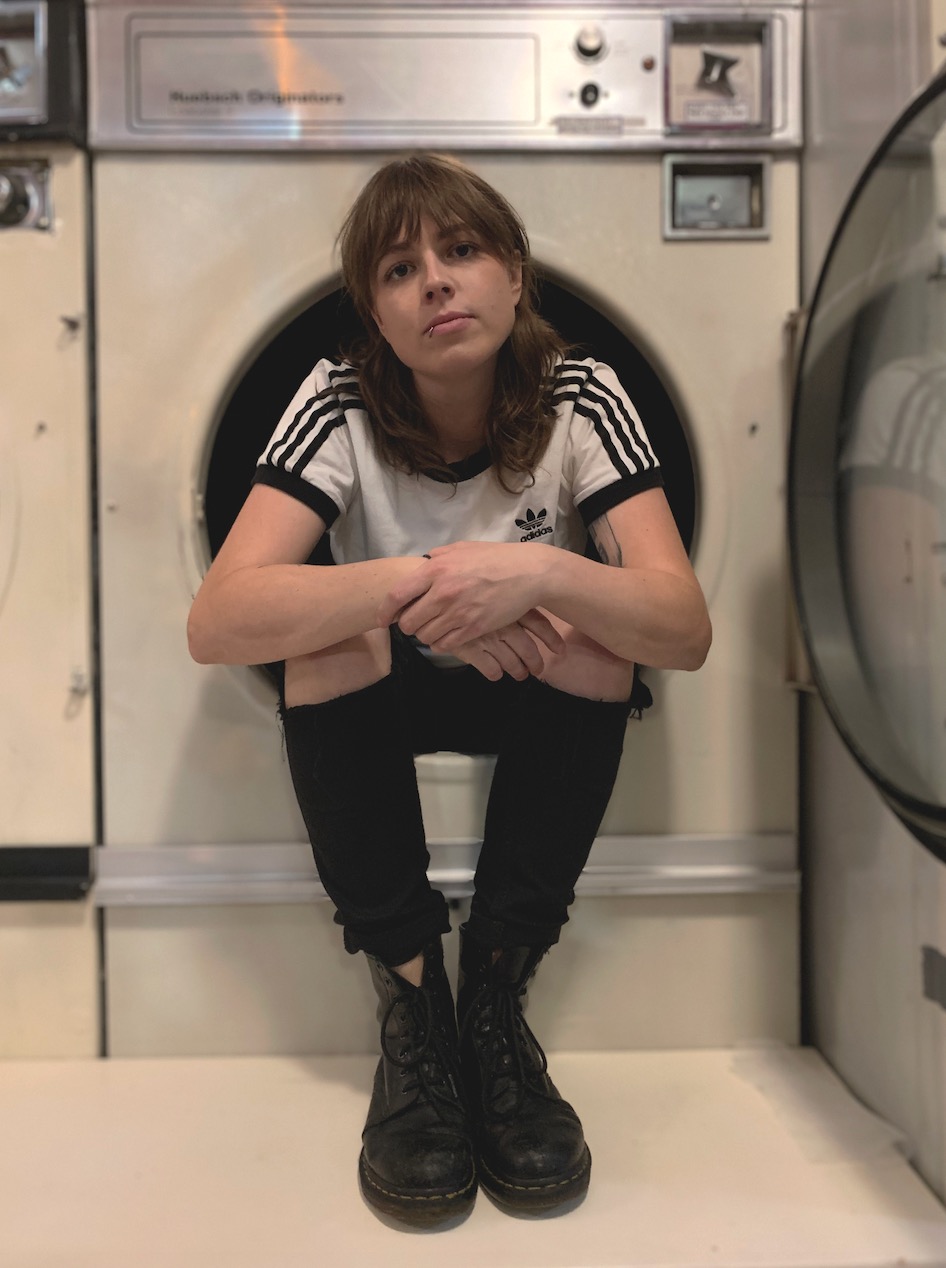 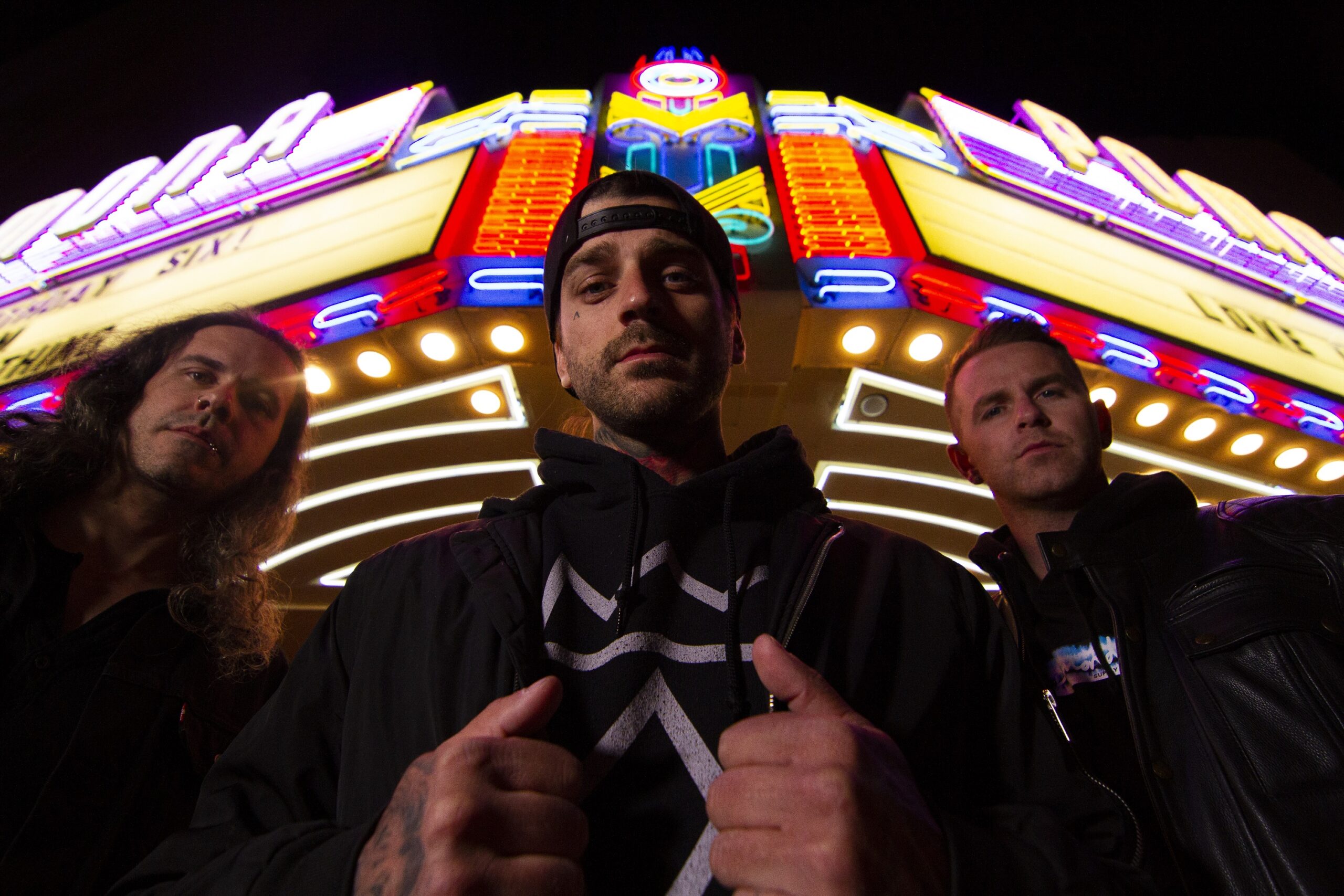