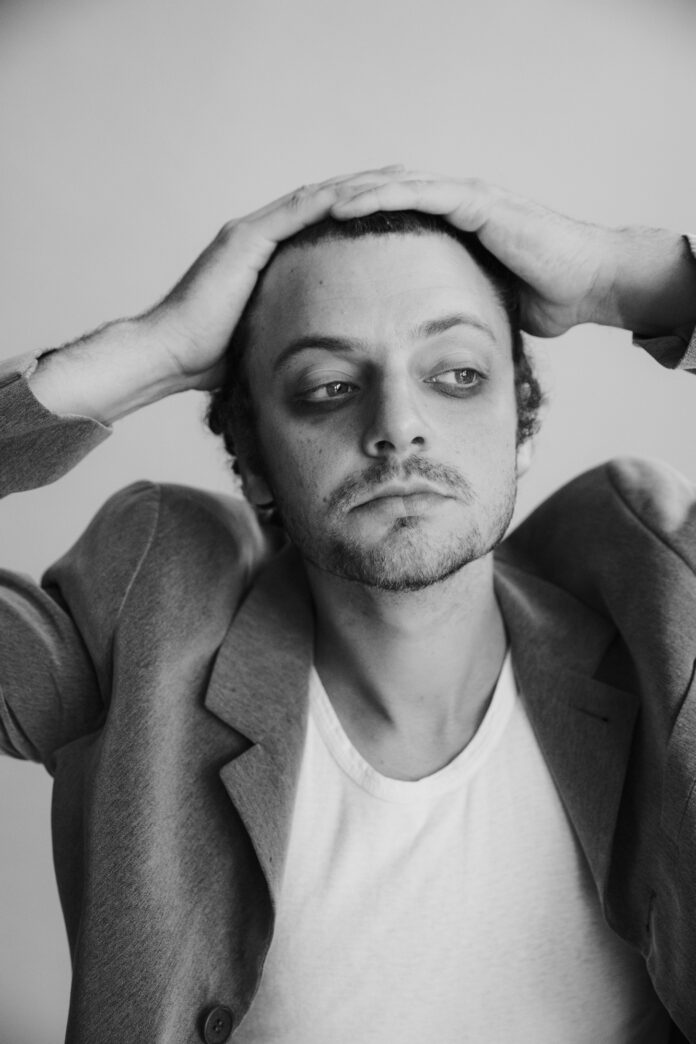 Canadian/American alternative artist Jordan Benjamin operates under the pseudonym of grandson, and the past few years have been kind to this rising artist. “Blood // Water” became a top 20 hit on U.S. alternative radio — and was accompanied by a live performance on Seth Meyers — in 2017, followed by “Apologize” which reached the top 40 on the alternative charts in 2018.

But, don’t be deceived, for grandson is more than you’re likely to give him credit for. Blending in elements of rock and roll, hip-hop, and electronic, Benjamin uses music to tell stories of reclaiming power over one’s life, confronting the social issues that face his generation, and opening up on the struggles with addiction and mental health. More than just an artist for us to consume and tear apart, grandson also started XX Resistance Fund, and has partnered with nonprofit organizations across the world to raise awareness and resources for those on the frontlines tackling voter suppression, climate change, social justice reform and mental health advocacy.

Through his career, grandson has toured extensively throughout North America, Russia, Europe, and accumulated hundreds of millions of streams online, with co-signs from everyone like Tom Morello to Bernie Sanders. He uses music to embolden listeners, playfully known as the grandkids, to feel a sense of agency over the direction of their lives, and provides a soundtrack to keep fighting the battles they may be fighting.

Most recently, grandson has released a string of singles, with “Riptide” coming this past July, but today grandson has unveiled another new single: “Dirty.”

“Dirty is a song I’m so proud of because it showed me that I can have a song that’s actually fun and feels positive without sacrificing substance. It stays true to the topics of agency and power but appeals to a common humanity in us that should be worth fighting for,” he tells Substream. “This one was like okay, yes things are fucked up, yes there is this unprecedented wave of ignorant banal corrupt arrogant smug trash denial of reality, but what the fuck are you going to DO about it? Don’t you care? Doesn’t it make anybody else mad? Can’t you take your eyes off this flaming wreckage of a political party long enough to get back on the road to democracy? The second verse is me letting you in on a little secret- nobody’s going to do it for us. I got the idea of this skeleton under the floorboard from The Beating Heart by Edgar Allen Poe. I wanted it to be like, a song of mine mixed with Mr. postman or OutKast. Super fun day with Gabe Simon and Boonn in Nashville making this one.”

Stream “Dirty” for yourself below, and keep an eye out for more new music coming from grandson as he just announced his new album, Death Of an Optimist, which is due out December 4th via Fueled by Ramen. Pre-order the album here.