As we inch closer and closer the the October 16th release date of Razzmatazz — the second full-length album from I Don’t Know How But They Found Me (iDKHOW) — the band continues to keep fans on the edge of their seats.

Just last week, iDKHOW released the second single, and title-track, “Razzmatazz,” which showed their range as artists, as stylistically it brings in jazz-y influences from the 70’s — standing as a stark contrast to the more forward indie/alternative-rocking first single, “Leave Me Alone.” Today, the eclectic duo has unveiled an accompanying 70’s tinged video for the aforementioned title-track.

The music video, which was directed by Everett Fitch, was filmed using only vintage lo-fi VHS equipment, and finds the band performing in front of electric colors and clips from experimental films and early CGI from the late 70’s.

iDKHOW has already had sustained success throughout their career, racking over 100 million Spotify streams and occupying the #1 spot on Billboard’s Heatseekers chart (for 2018’s 1981 Extended Play EP) — all before the release of their debut album. Razzmatazz marks an important step in the band’s already impressive career, and fans were more than ready to embrace what was next for the band.

The music industry has been, too, as “Leave Me Alone” has now cracked the top 20 of Alt Radio, and continues to be one of the chart’s biggest gainers for the past six weeks.

If you like what you hear from the first two singles — you should — then you can head here to pre-order Razzmatazz. 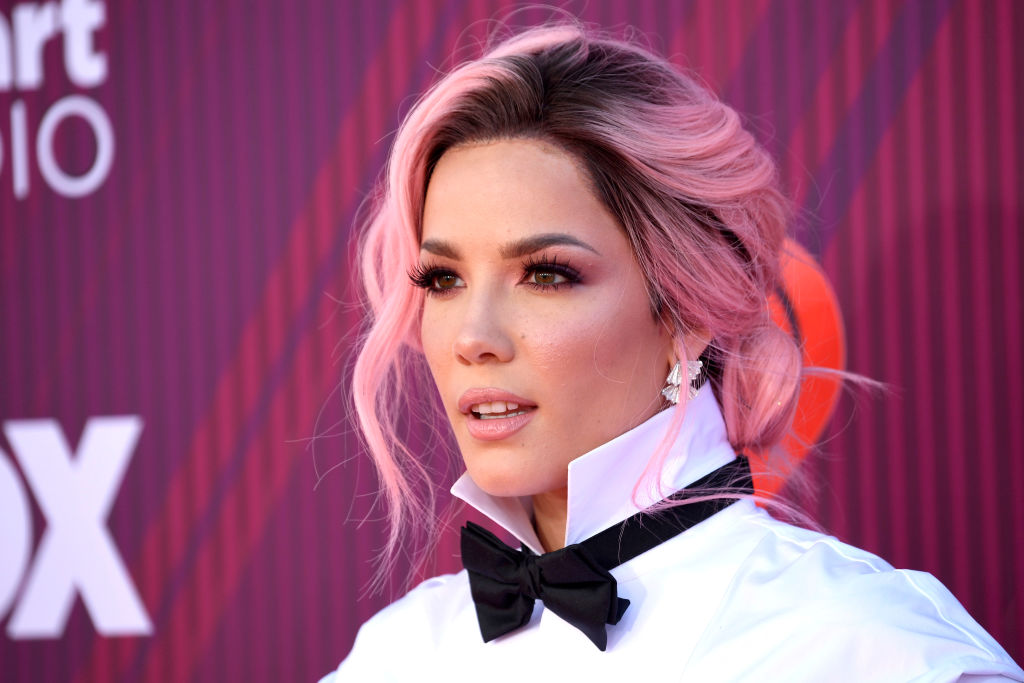 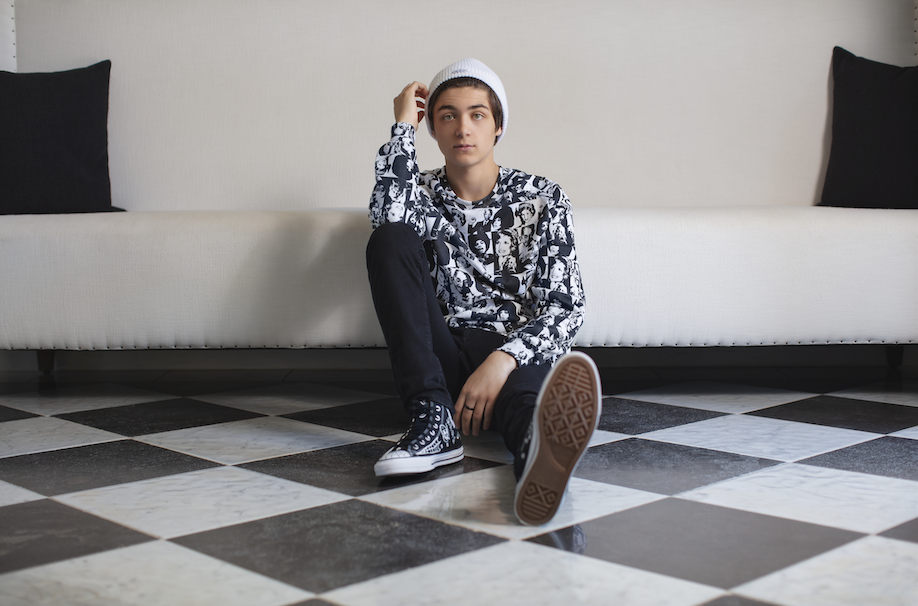 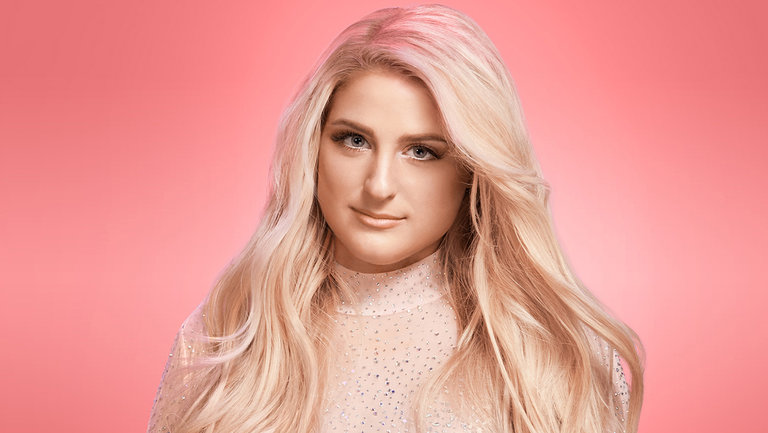 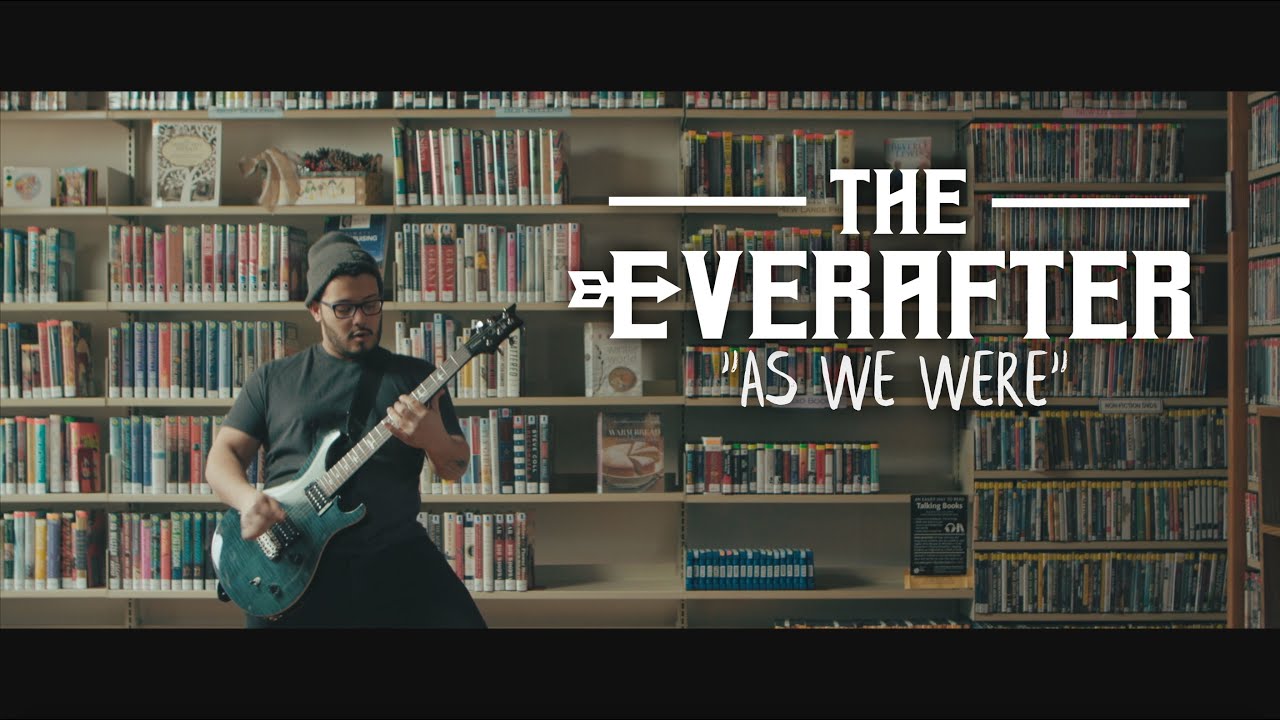 PREMIERE: The Everafter debut aggressive and infectious single, “As We Were”