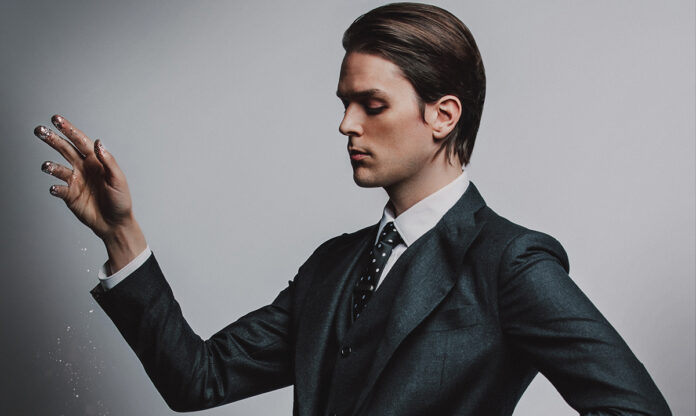 After much fan anticipation, I Don’t Know How But They Found Me — consisting of Dallon Weekes and Ryan Seaman — have announced their debut album. The record will be titled Razzmatazz and will be released on October 16th via Fearless Records.

Today iDKHOW have revealed the first single from Razzmatazz, titled “Leave Me Alone” — one that will surely be right up the alley of fans of the band, while also a strong single to bring in new fans as well. As Weekes explains, “When you’re in a toxic situation, the phrase ‘Leave Me Alone’ is the last civil thing you say before things get uncivil.”

Listen to “Leave Me Alone” below, and pre-order the new record from iDKHOW here. 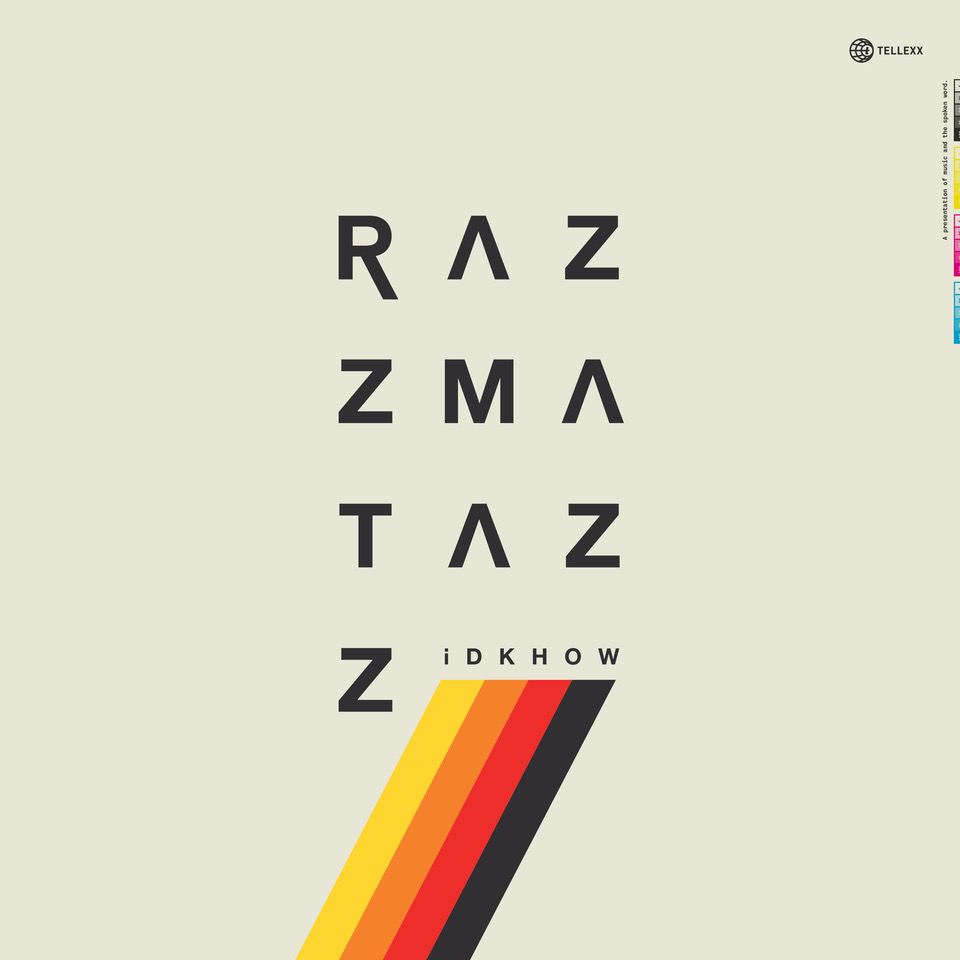