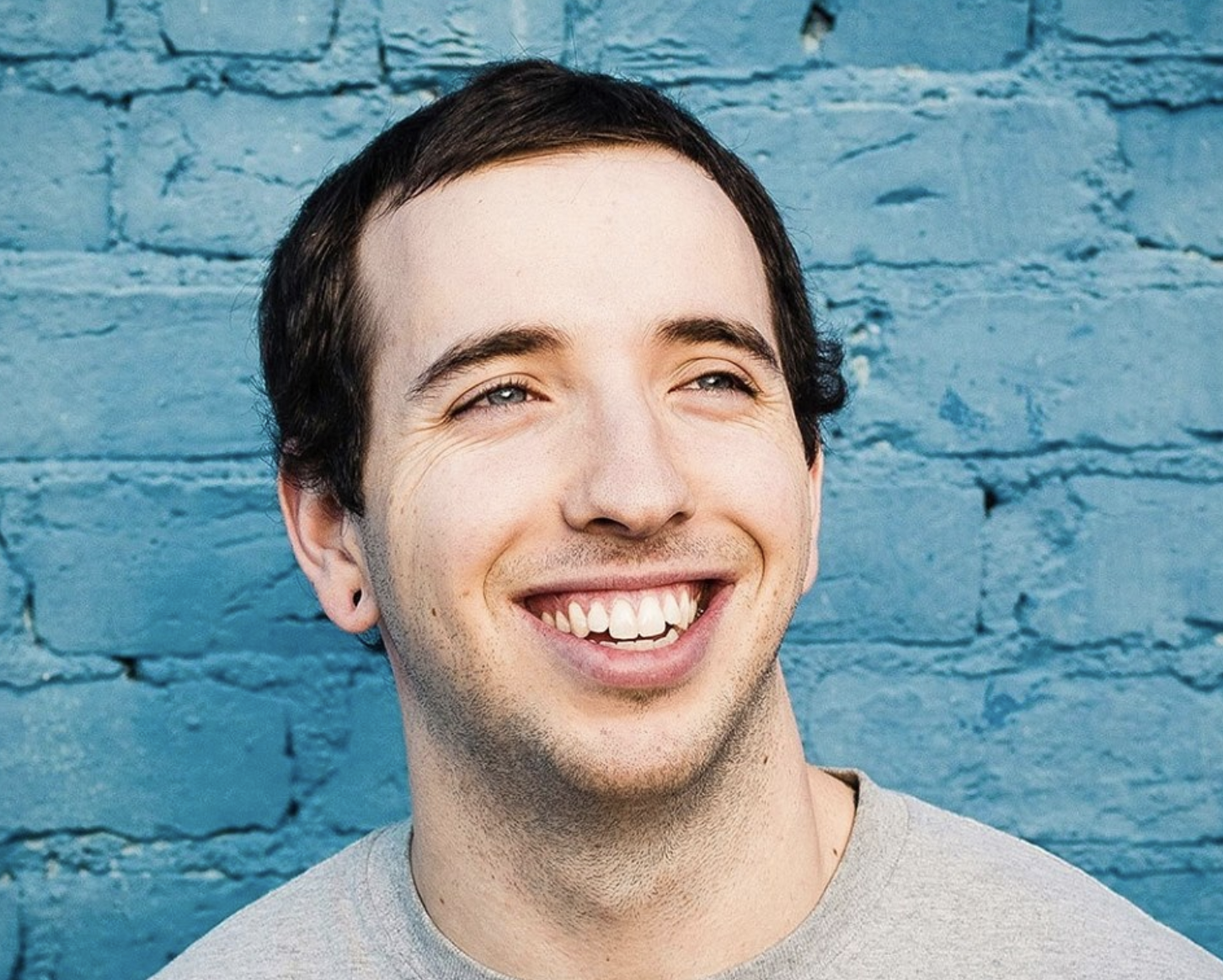 Mat Kerekes might best be known as the frontman for the alternative-rock band Citizen, but in case you didn’t know, he’s been branching out over the years with a solo career. It’s as eclectic as it is intriguing — in good ways — as you often hear perhaps the opposite of what you might hear with a Citizen song. The most recent solo release for Kerekes came with Ruby, released earlier this year, marking his second full-length in the solo spectrum.

After his performance at Riot Fest earlier this month, I had the chance to catch up with Kerekes about Ruby — and yes, even a little bit of Citizen news.

Kerekes has played at Riot Fest before with Citizen, but this was his first time going at it as a solo artist — something he said that made him a bit nervous. “I get a bit nervous for the solo stuff because you never know how good it’s going to be, if people are going to care, but it ended up being really cool,” he explains to me.

Since Kerekes was here in support of Ruby, it was the main topic of conversation. Though it’s not his first recording process, he did things a little differently this time around. “I recorded it myself. I took the money that I got from the recording budget and built a studio in my garage,” he explains, before expressing the freedom that came with us and having no one over their shoulder. “It was a lot of work, but I thought it turned out cool.” It’s a record that has a lot of meaning to Kerekes himself, naturally, but even down to the very name Ruby. It’s a “pretty nostalgic” record as he describes it, and since Ruby was his grandparent’s last name, it was a perfect fit. “My grandma’s parents just died. It’s sad, it’s life,” he shares. “I just thought the title — their last name — fit very perfect.”

As for the sound that comes with Ruby and his overall solo career, he describes being experimental as important. His process of writing songs, he describes, is not quite any different than the rest of us having different hobbies. “Some people play baseball, some people draw — what I do is write songs. It’s what I like to do,” Kerekes explains. With it being just him, obviously that provides some more creative freedoms. With Citizen, it’s — as you’d expect — a collaborative effort amongst its members, and bouncing all kinds of ideas back and forth. There’s no denying a song because no one else disapproves, or it doesn’t have a certain sound. “It’s just always nice to do different things,” he confidently exclaims.

When I asked how he kept things fresh and exciting as a songwriter and musician, Kerekes simply says “I never try too hard.” He says that he never forces himself to sit down and write songs, because then it’s not particularly exciting to him. “Everything I end up using are the things that happen very organically, that happen fast,” he explains, before saying that he feels lucky to be doing music for a living, and there’s no reason to do things he’s not excited about. “I never really play music unless I’m writing. That’s both a good and a bad thing, I never get any better at music. I write songs because it makes me feel good. I got kind of lucky because people just took to it.”

Curious as to if he goes into these writing sessions any differently than with a Citizen record, aside from the collaboration side of things, he quickly says no. “I never think, ‘Oh, I have to write a Citizen song,'” Kerekes begins. “We’re writing a new Citizen record right now and I’ve written a handful of solo songs at the same time. I don’t want to sound stupid or too self-important or anything, but when I write a song, I just know I can write a song. It’s just a certain feeling a get, like, I’m going to write a song today! And that’s what I’m talking about when I say it just feels right, let’s do it. If I don’t want to write a song, I’m not going to sit and write a song, that’s stupid.”

Earlier we discussed the process of recording Ruby, to which Kerekes said was all on his own in the studio he built in his garage. It was something he described positively, doing all on his own. But, that’s not meant as a slight or any form of disrespect to those who have worked closely with him and Citizen in the past — specifically Wil Yip. “People started to associate us a little too closely to where I felt like it was time to spread my wings and fly,” he states. He explains this decision to step away from Yip — at least for Ruby and the upcoming Citizen record — as one that’s needed creatively, but is quick to also say there’s absolutely no ill will between them. “That’s no disrespect to [Yip], it’s just time to move on. I don’t want to do the same thing,” Kerekes explains before joking that “He doesn’t need us anyway. He’s doing tons of [stuff]. I’m sure he doesn’t care.”

Thought Ruby was just released earlier this year, it’s already been re-done (sort of) with Ruby (Live in the Garage). When I say sort of re-done, it’s because Kerekes explains this record as “It’s not even reimagined, it’s just the same record. It’s just live and no electric guitar.” Ruby is a great record, and as a listener, it’s great to already have a new way to listen to the record, even if it’s not too much different. In relation to where the idea came from, he explains that it stemmed from his manager and label asking for alternate things/content. So, he brought everyone together and decided to play the whole record through — but didn’t even tell the label this was his plan in advance. “I emailed everyone after we recorded it and was like, ‘Hey, I just did this. I mixed it, mastered it,'” he says. “I’m glad I did it. It was cool to go back and relearn the songs.”

With Ruby being out, the future is simple: more solo shows (he’s currently on a U.S. headlining solo tour) and, eventually, Citizen. Though he explains there’s no concrete plans for the next record, and without being on Run for Cover Records, they don’t know what exactly they’re doing next. “We might go back [to Run for Cover Records], they’re good friends and we’re unsigned right now, as of [2017’s As You Please]. I like what’s comfortable, they’ve never done us wrong, they’ve done us lots of right. I love them. If that’s what we end up doing, I’ll love it,” he shares. 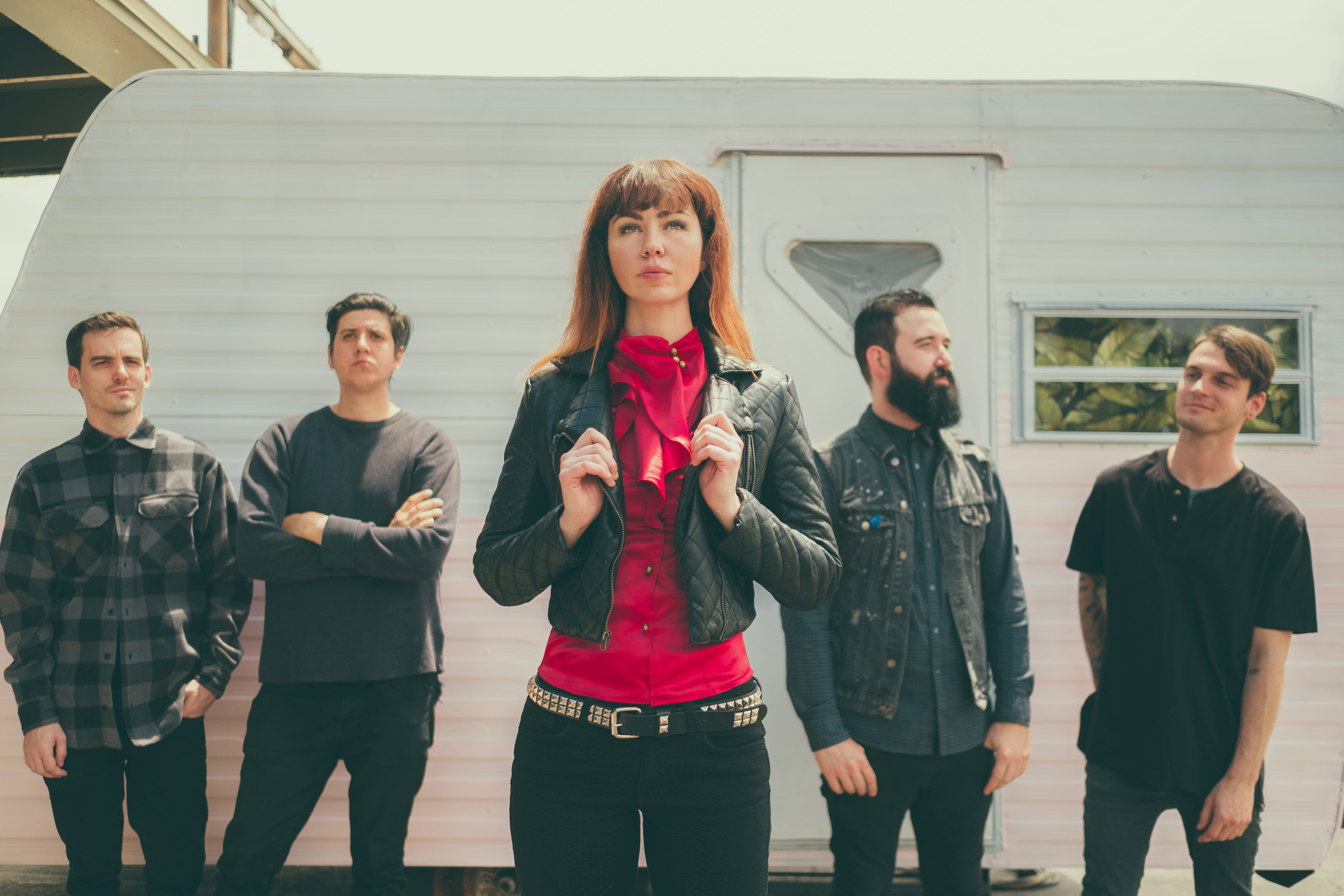 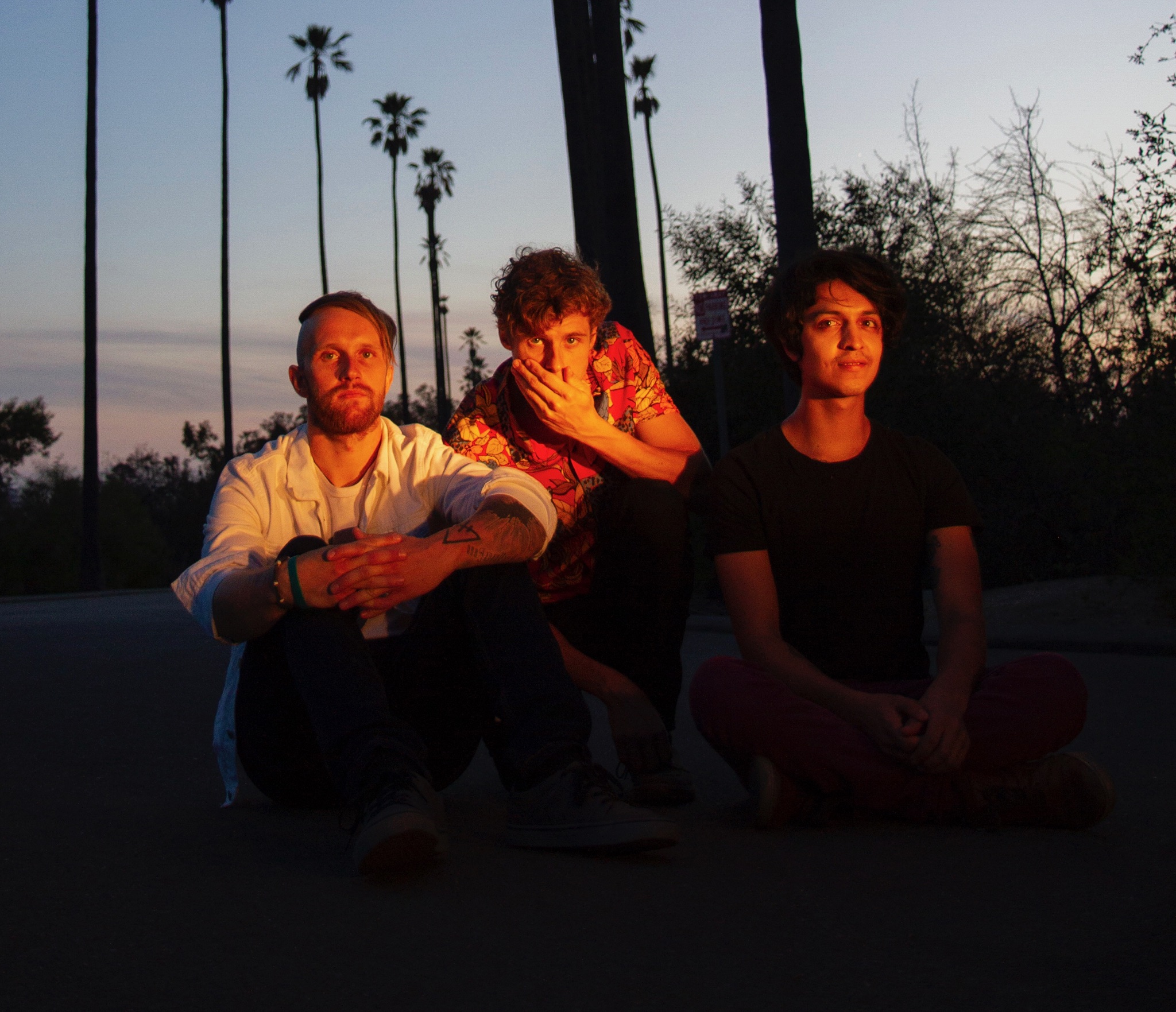 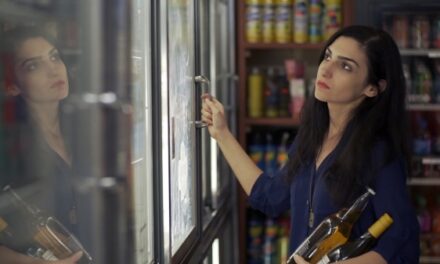