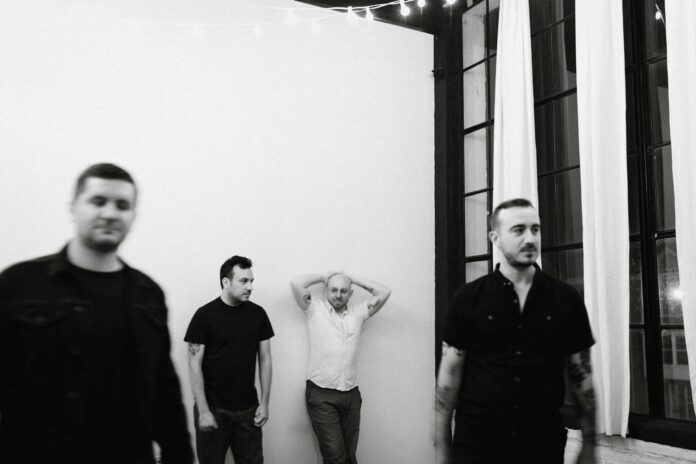 Philadelphia-based punk-rockers The Menzingers have announced that they will be releasing From Exile, a reimagined stripped down version of 2019’s Hello Exile, digitally on September 25th. A vinyl release will follow on November 13th, and fans can head here to pre-order the vinyl.

The record was recorded from the band member’s respective homes while in isolation during the COVID-19 stay at home orders.

The Menzingers were on tour in Australia when the world seemed to abruptly stop due to COVID-19, forcing the band to cut their tour short and make their way back to Philadelphia. “The live music industry vanished before our eyes, and just like that we were out of work like tens of millions of others,” notes singer/guitarists Greg Barnett. “As the weeks progressed the upcoming tours got rescheduled, then rescheduled again, then effectively cancelled. There were times when it all felt fatal. There’s no guide book on how to navigate being a working musician during a global pandemic, so we were left to make it up as we went along. We wanted to document and create in the moment, and though we couldn’t be in the same room together due to social distancing lockdowns, we got creative.”

Over the following months, The Menzingers would re-record Hello Exile from their separate locations. “We would track the songs from our own home studios, share the files via dropbox, and pray it all made sense when pieced back together. Initially, we planned for the album to be similar to our acoustic demo collection ‘On The Possible Past,’ but we quickly found out that this batch of songs benefited from more detailed arrangements,” adds Barnett. “We rewrote, and changed keys and melodies. We blended analog and digital instruments in ways we never had before. We dug through old lyric notebooks and added additional verses. We got our dear friend Kayleigh Goldsworthy to play violin on two songs. No idea was off limits. Hell, I even convinced the band to let me play harmonica on a song (no small feat!). The recording process ran from mid-March till June, and upon completion we sent it over to our dear friend and close collaborator Will Yip to mix and master.”

Today, the band have shared the first two re-imaginings, “Strawberry Mansion” and “High School Friend,” which you can find below. 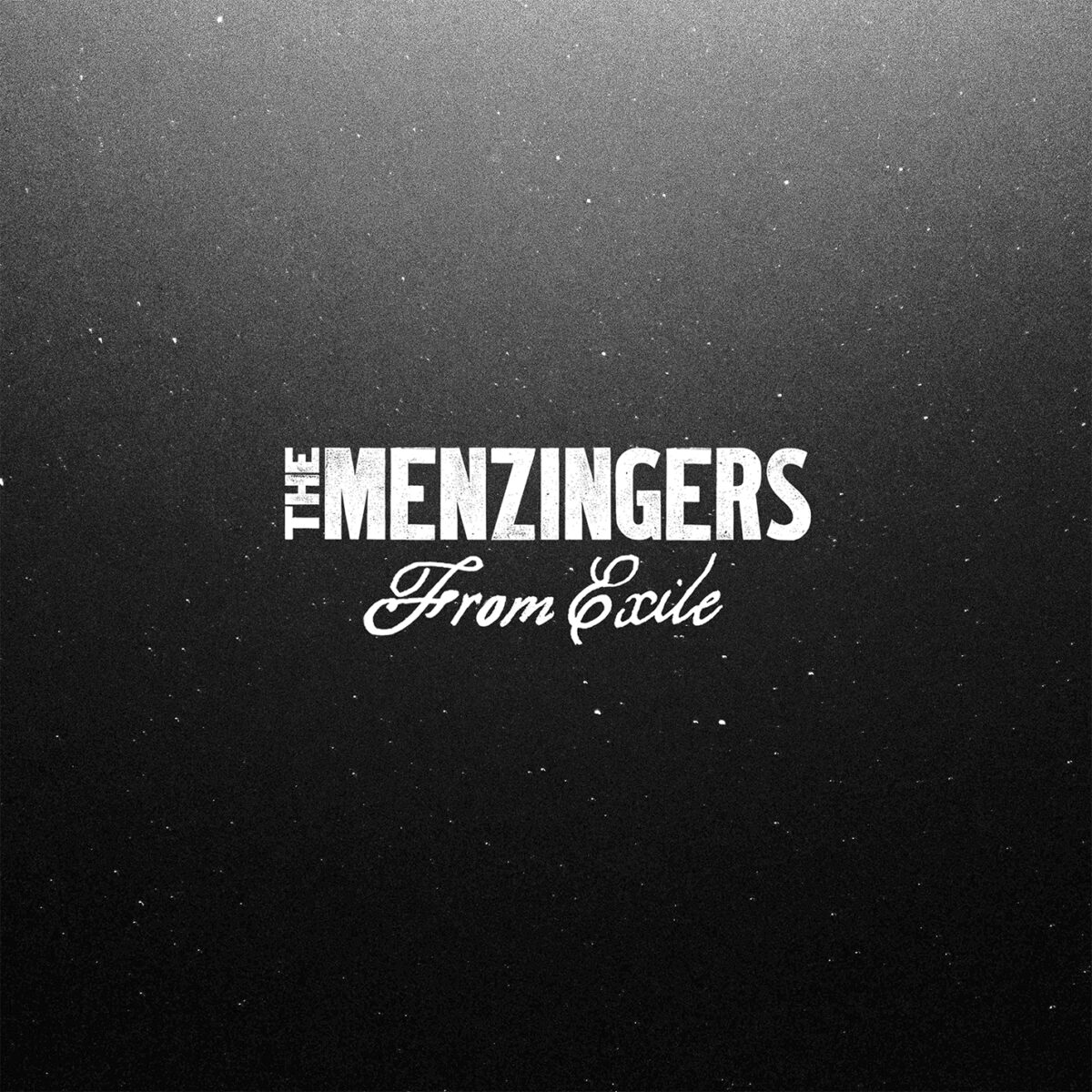