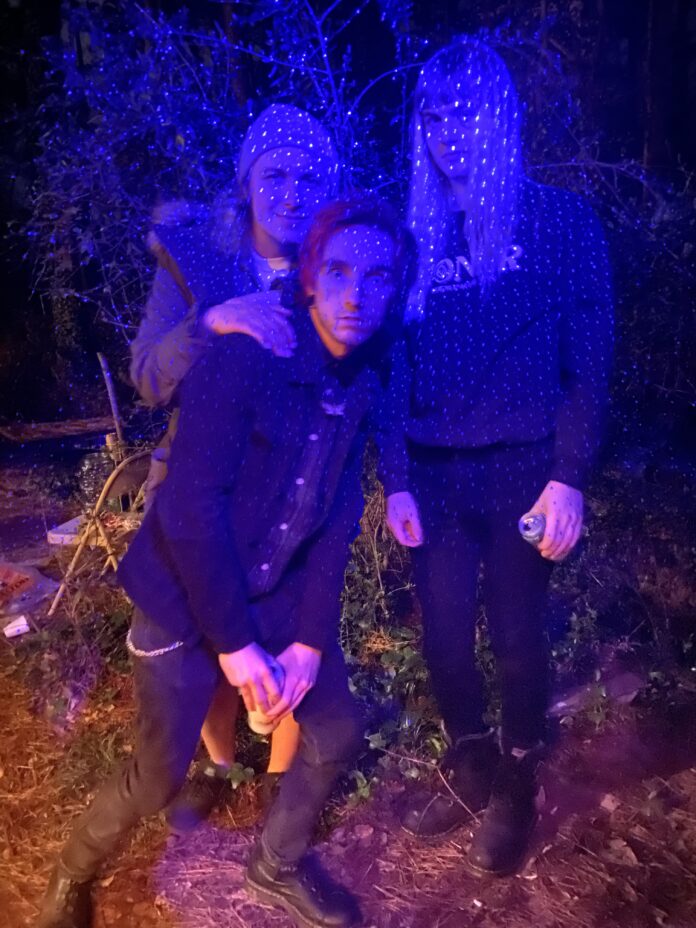 The Archaeas are a new and exciting band emerging from Kentucky’s booming punk scene, and today we’re excited to help introduce you to them.

Today, The Archaeas have announced their debut, self-titled album — one that is not your average debut album from a punk band. “Tension, anxiety, ominous energy, and the release that comes from vanquishing those mental foes. Specifically, vanquishing them with rock and roll,” is Violet Archaeas (guitarist/singer) of the band explains the themes on the record, which is due out September 18th on Goner Records.

Violet was inspired by Wild Zero, a story where rock and roll superheroes Guitar Wolf come to help a trans heroine save Earth from an influx of alien zombies. It resonated deeply with her as she was coming to terms with being a trans musician in Kentucky, and as with the movie, gender politics don’t Archaeas’ message — but instead it is more of the anxiety and pressure of living in today’s world that creates such intense music and feelings.

Today, the first single has been released in conjunction with the album announcement: “Reality Commander.” The song itself is about, “Striving to be able to effectively change reality,” Violet explains. “The struggle for self actualization in an environment that makes it very difficult to achieve.”

Listen to “Reality Commander” below and pre-order the record here. 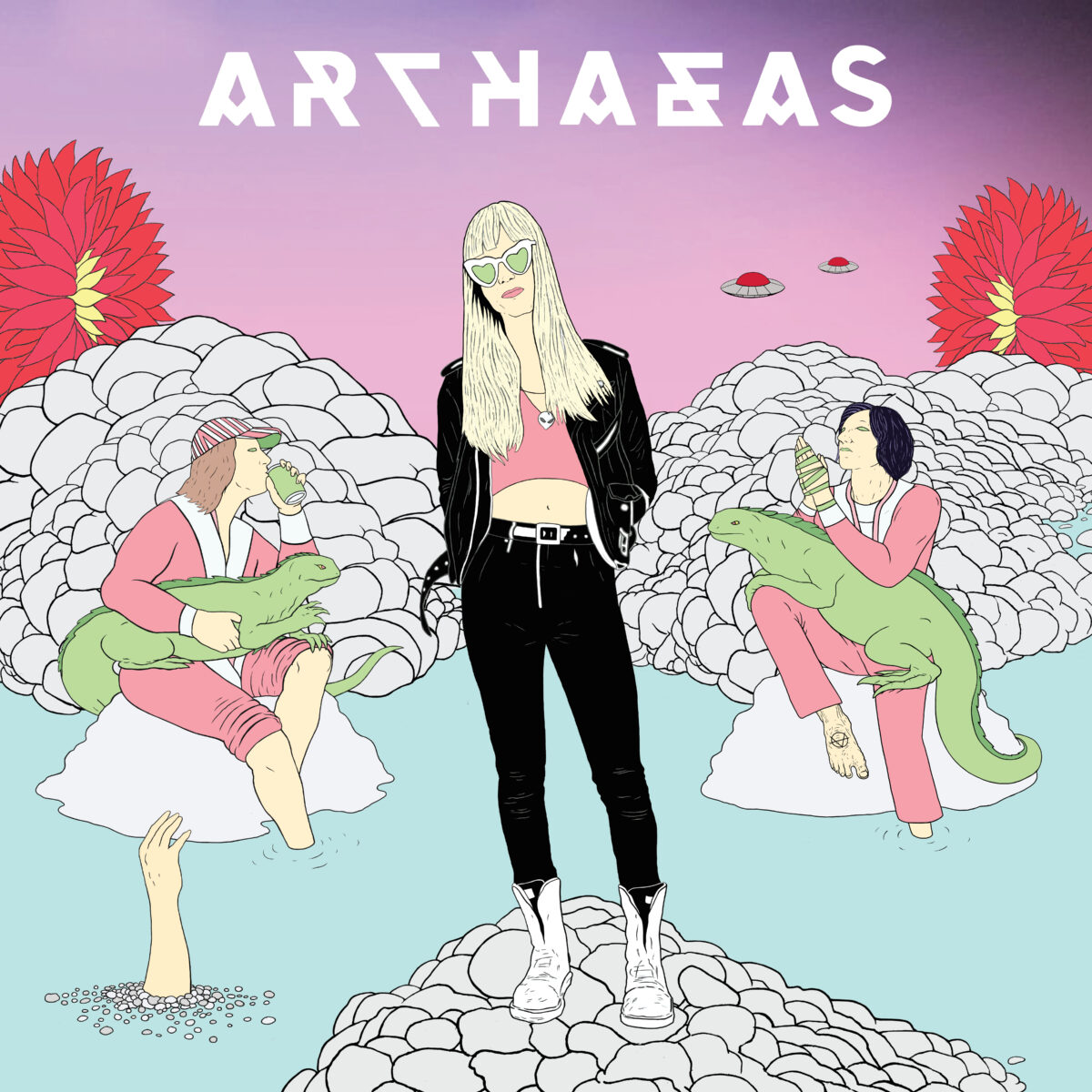