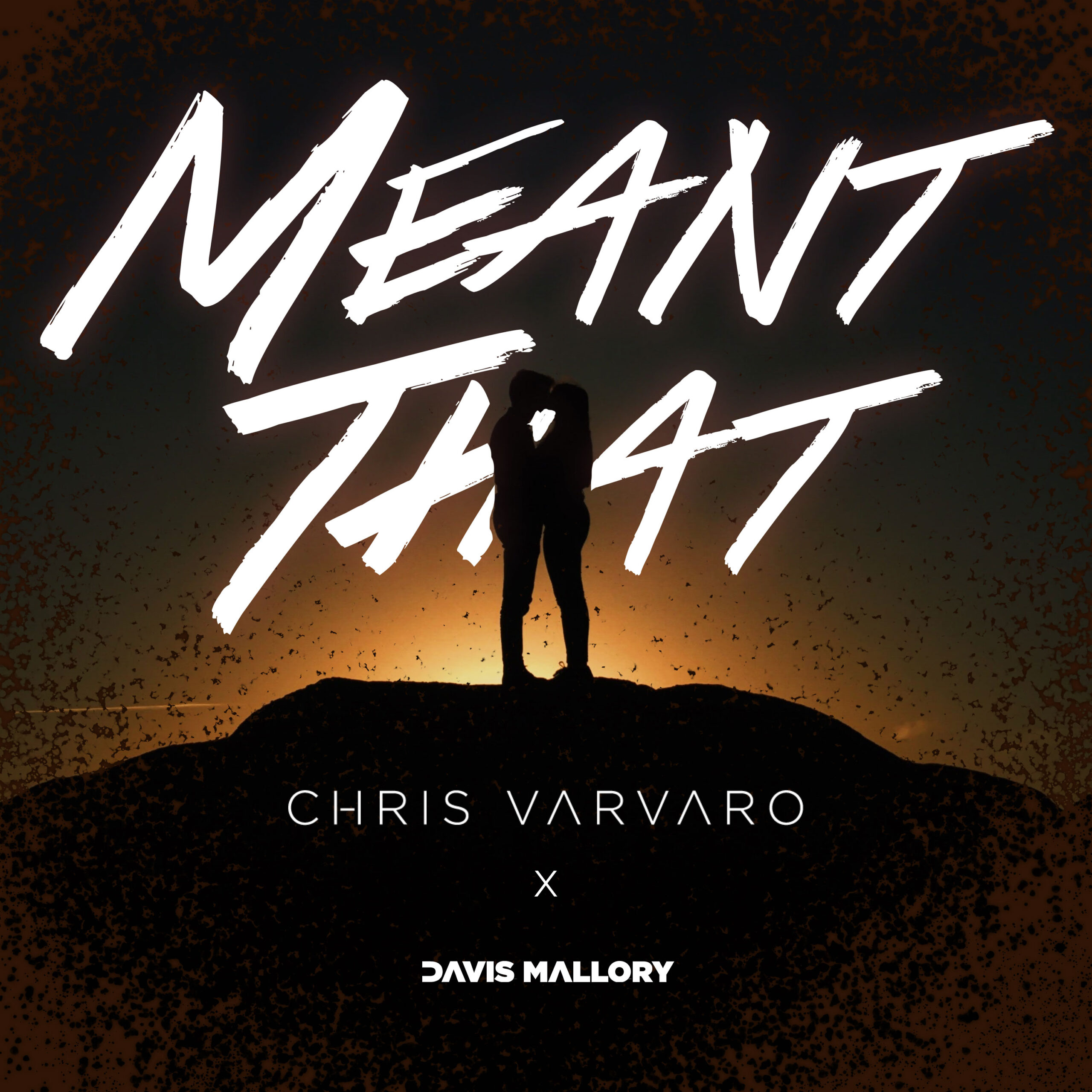 Premiered his previous hit back in May 2019, Dance sensation Chris Varvaro continues to take over the genre with his new hit called “Mean That”. Nabbing Davis Mallory for the new track, Varvaro dives deep into his feeling with a personable portrait.

“Mean That” is filled with diversity, including various elements like euphoria, sustained synths and youthful vocal melodies capture the best parts of both talents, a feat easier said than done. The perfect follow up for newfound fans of the artist and the perfect jump-on point for today’s newly-discovered fans.

Varvaro on making “Mean That”:

“I think I speak for both of us when I say “Meant That” is a very special song. I remember this summer I was in the studio and I got a text from Davis with just the vocals. I was blown away by the story and I immediately heard the song start to unfold in my head. I was in a relationship at the time of writing this and I was really happy, so I wrote with a lot of the emotions and romantic energy I was feeling with that person to get the mood just right. This song means a lot to me and serves a universal message about love, falling hard, and being hopeful – something Davis and I are both all too familiar with! We hope our message will resonate with our listeners on a deep level and make an impact on their lives.”

Available now, “Mean That” follows up previous hits, “Broken” and “Notebook”. Varvaro’s sound has been praised by top tier acts like TwoFriends, YoungBombs, Owen Norton, Jenaux, Rico and Miella and TELYkast. For more on Chris Varvaro, follow the new star on Instagram, Twitter and Facebook for daily updates.

Stream “Mean That” by Chris Varvaro below, courtesy Spotify. 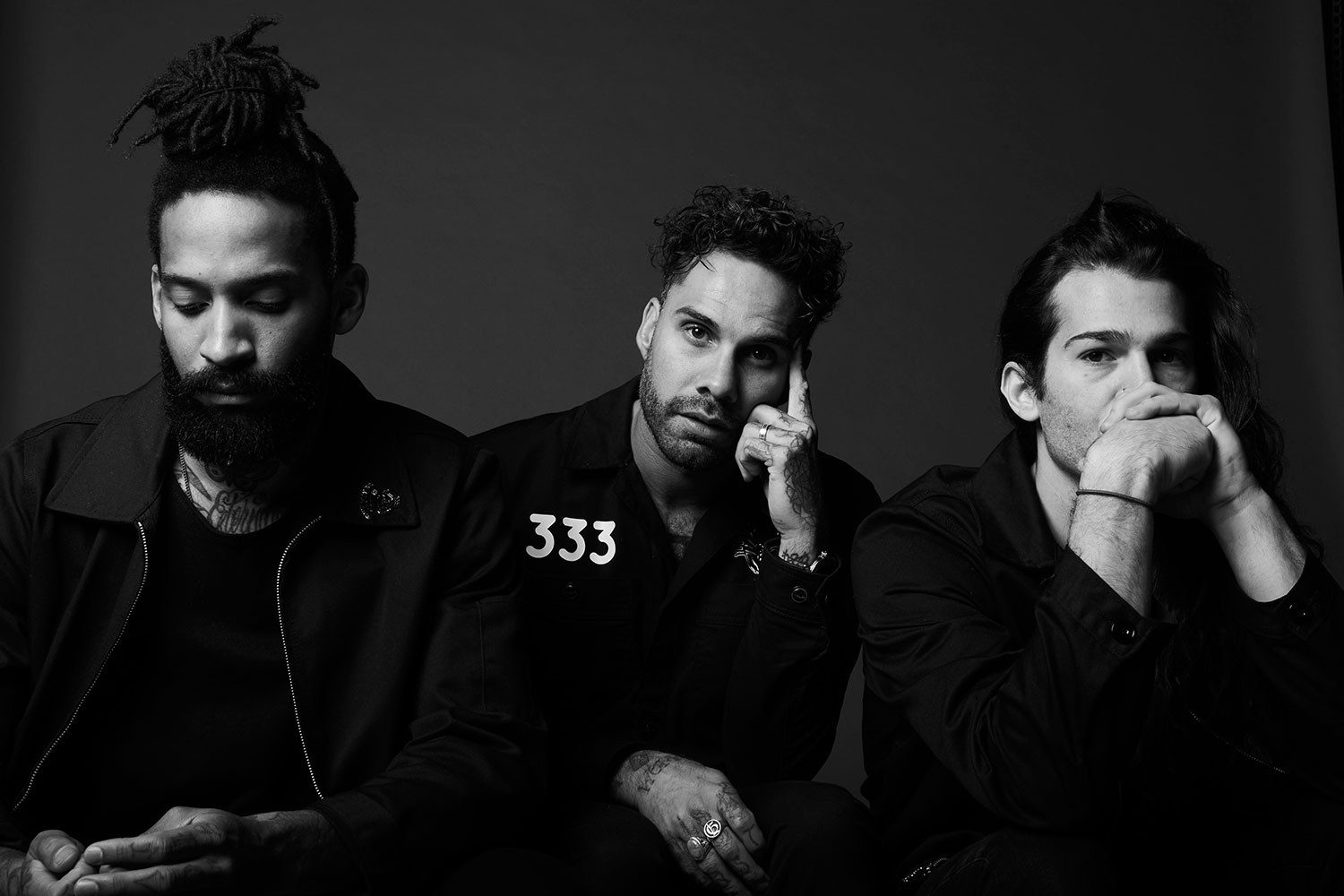 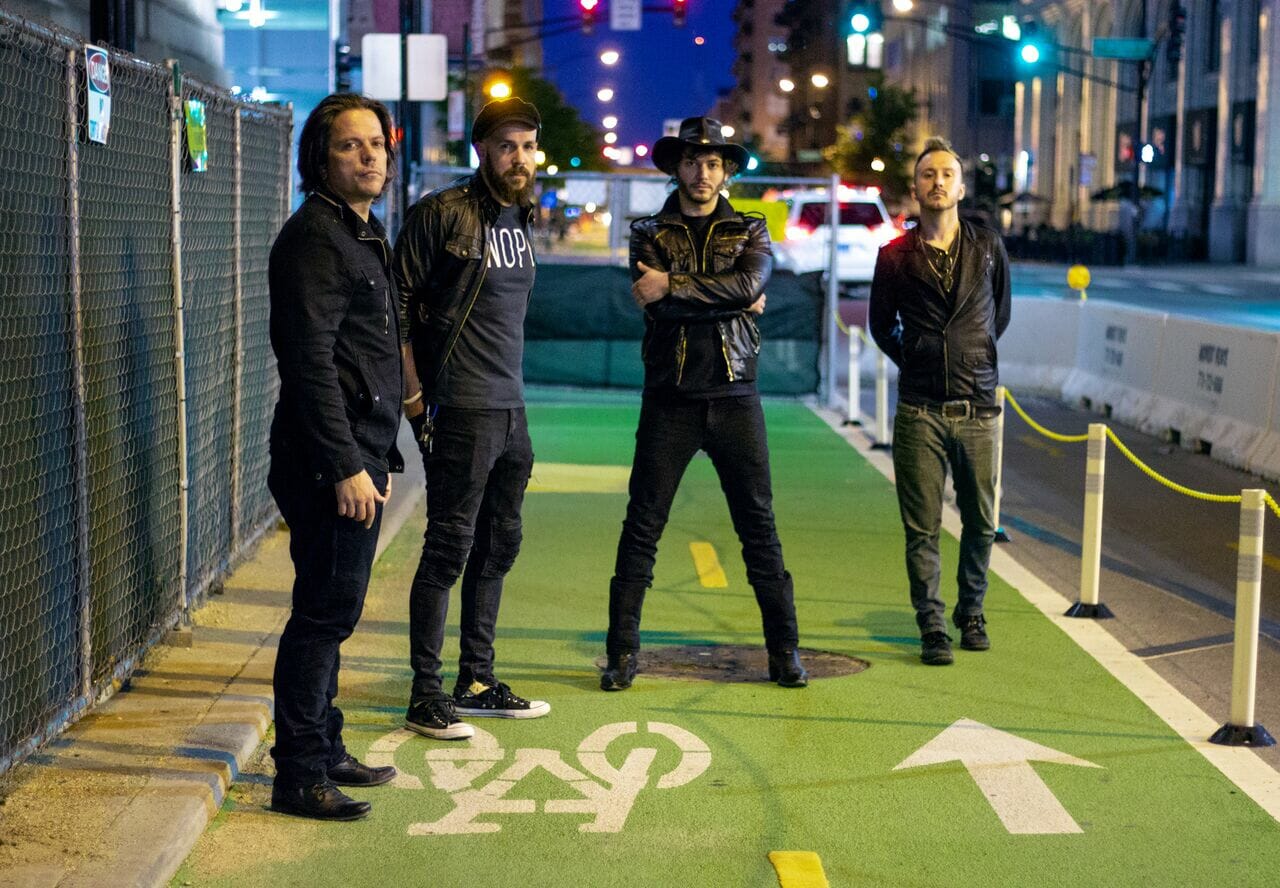 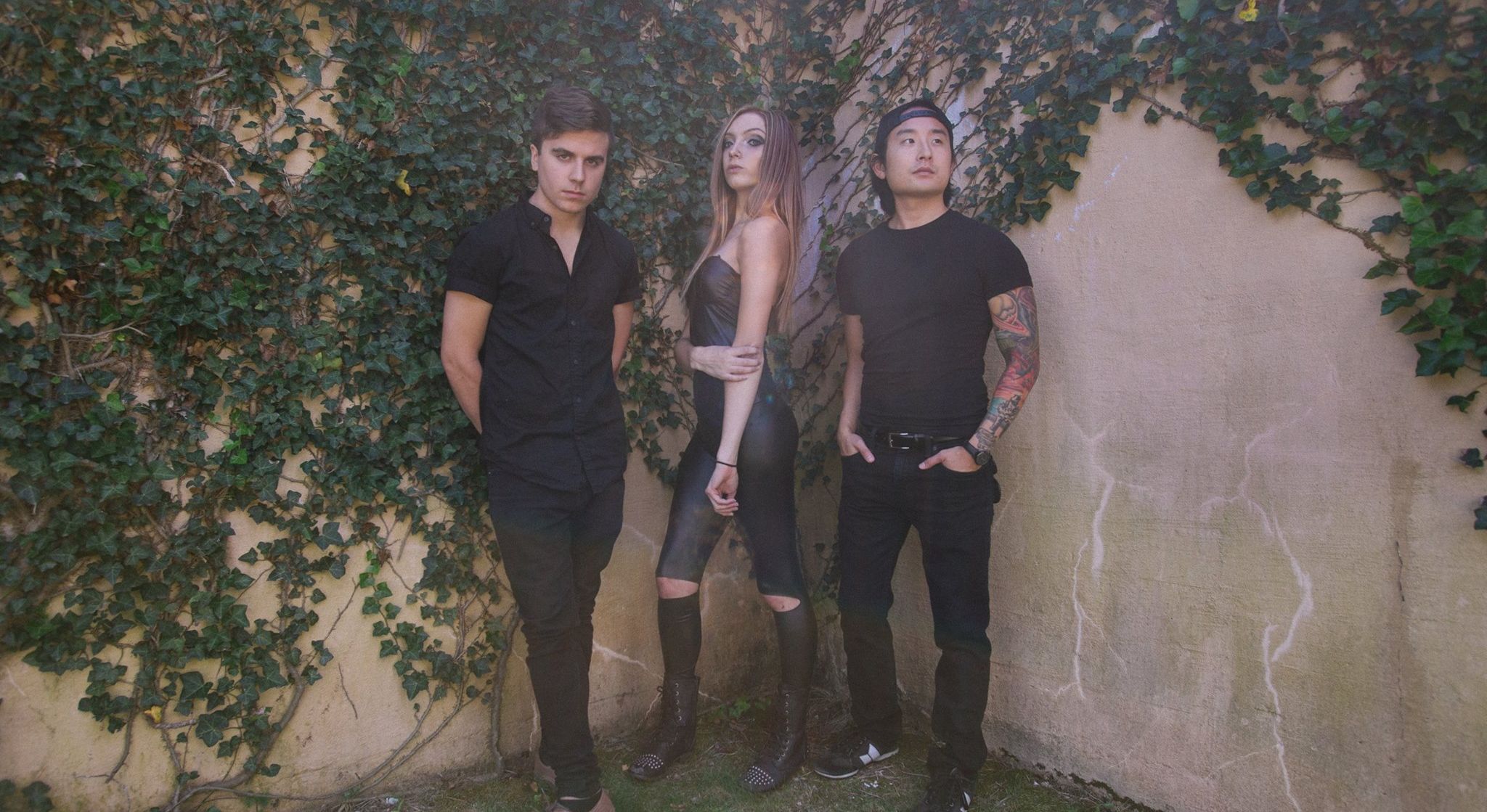 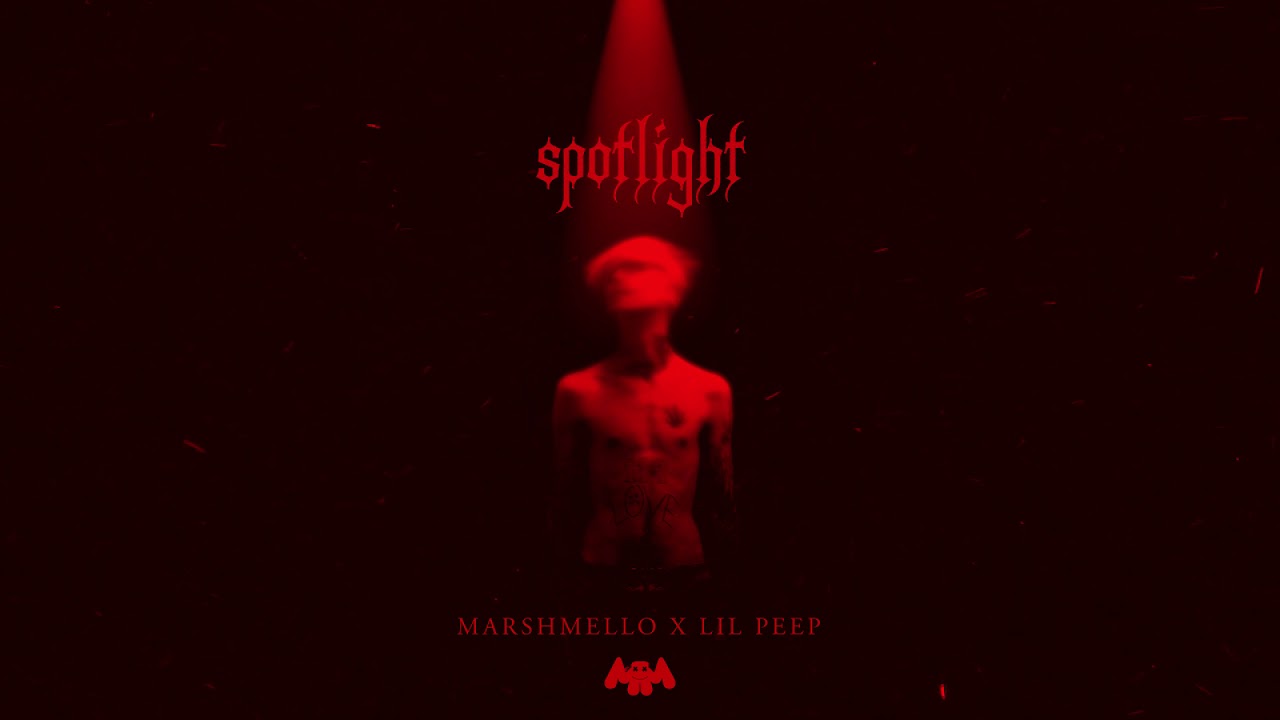